Studying in the UK is the dream of many students belonging to developing countries in order to make their learning more effective and knowledgeable. However, the expenses of tuition fee and accommodation are too high to afford for a middle class Pakistani student. The living expenses in the cheaper areas would cost you no less than 1,830,000 PKR. The tuition fee is as high as the living cost making England one of the most expensive countries for international students.

However, there are also a few universities whose tuition fee is quite less for the students who were not born with a golden spoon in their mouth. Here are the cheapest universities of UK.

This university was previously known as Leeds Metropolitan University and one of the cheapest universities for the Pakistani students. It charges just 68,000 PKR more than the fee paid by the local students.

The second cheapest university in the UK is the University of Bedfordshire with its two main campuses in Luton and Bedford. There are 24,000 students belonging to 100 different nationalities are enrolled in the university.

The third cheapest university also holds the advantage of being the oldest agricultural university in English speaking world. The university is the best option for the students of agriculture looking for a cheaper university. 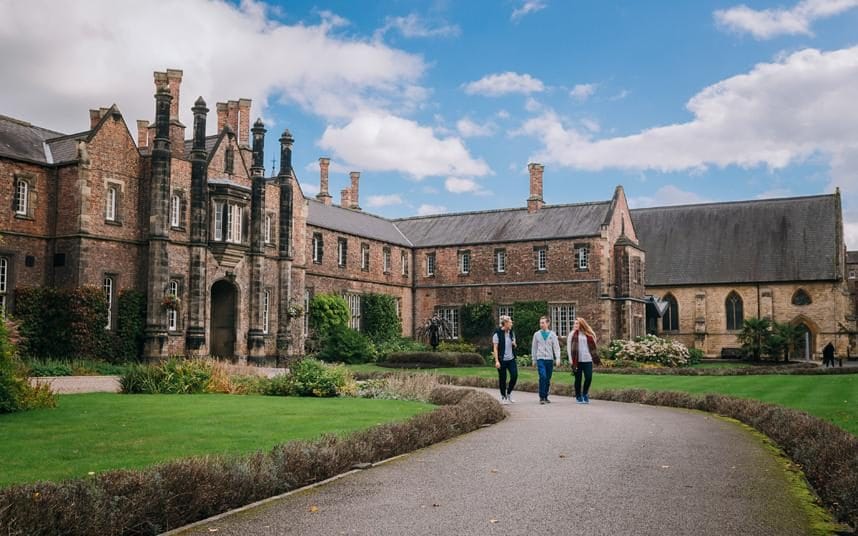 Joint third cheapest university York St John University has the employment rate 0f 94%. There are far more women enrolled in the university than men with total strength of 6,000 students.

The University of Suffolk 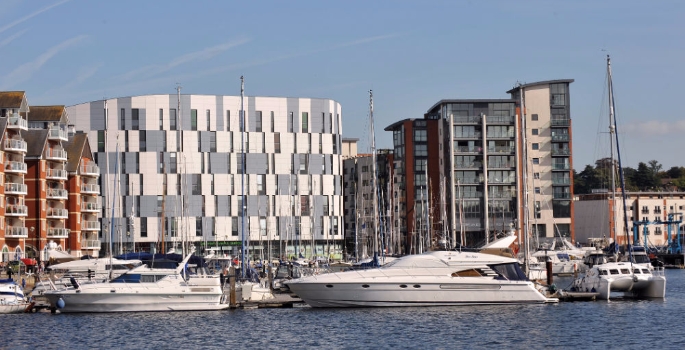 Founded in 2007, The University of Suffolk is one of the youngest universities of the UK. The university has 5,000 students enrolled in it with a large portion of female students. 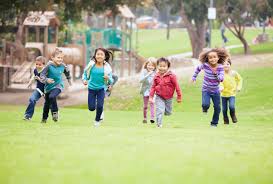 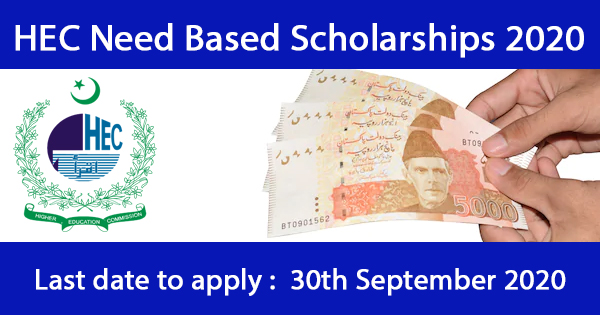