LAHORE: The Punjab Minister for Literacy Raja Rasheed Hafeez has announced to extend the scope of non-formal basic education to orphanages, social welfare centres and prisons around the province of Punjab. Addressing to the Nation on challenges and initiatives in the literacy education department, Rasheed said, according to the new policy introduced in the literacy department, literacy institutions would be recognized in Sana’at-Zaars, orphan houses and shelter houses for women in bloom with the social welfare department. Non-formal education institutions have been founded at Pak Maktab’, Social Welfare Complex previously. He also said, “The first-ever non-formal education policy has already been notified and several initiatives are being taken as per the policy,”

He added, “Literacy institutions will be set up at all prisons of Punjab so that inmates can get a basic education. The project will be launched in collaboration with the home department and the prisons inspector general,”

He said that their government is also working on strengthening linkages with the academic world and national and international donor agencies. About 220 literacy centres have been operational in five districts with the help of Unicef. And around 12,000 children shifted to formal education from the platform of non-formal education centres,” he further said. 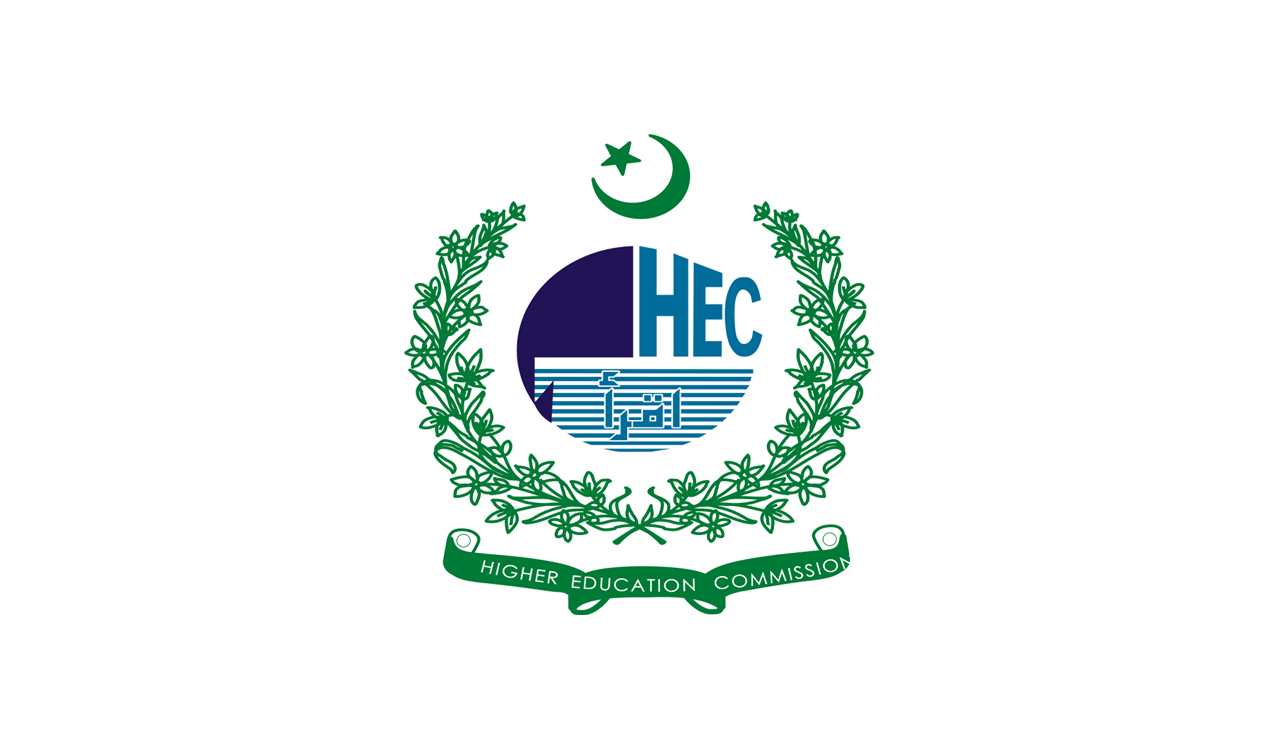 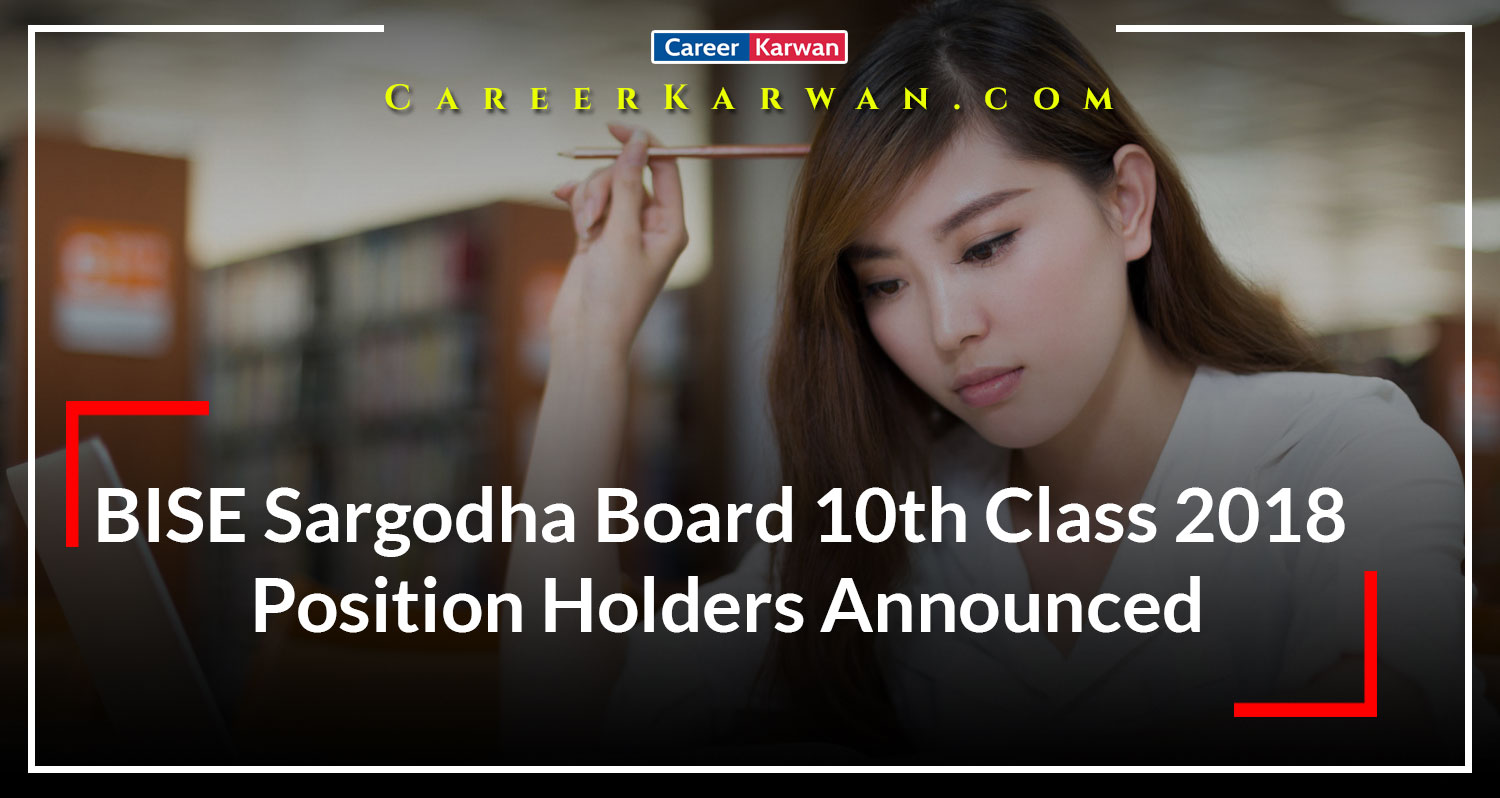 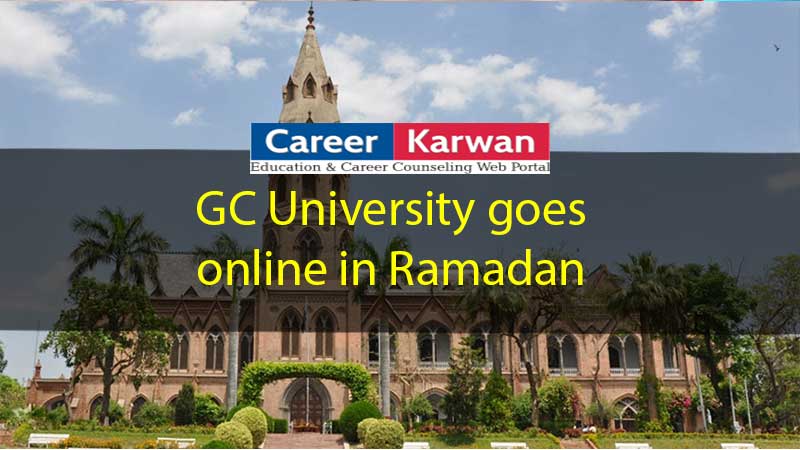 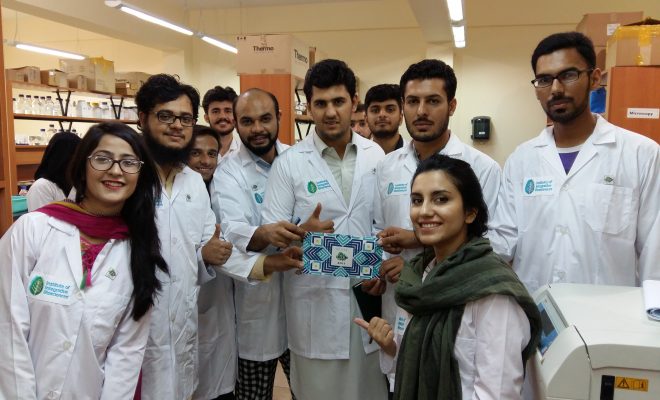 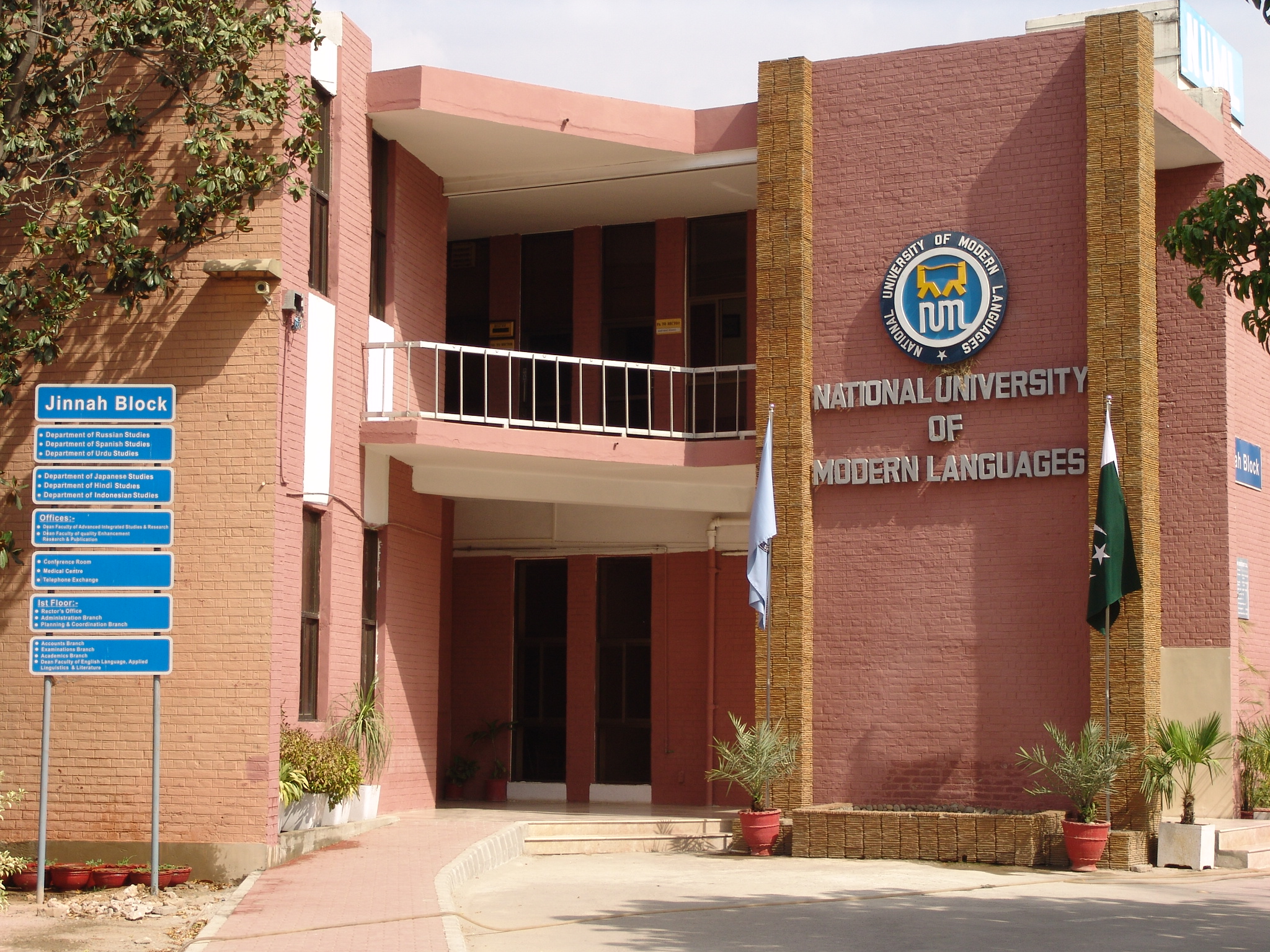 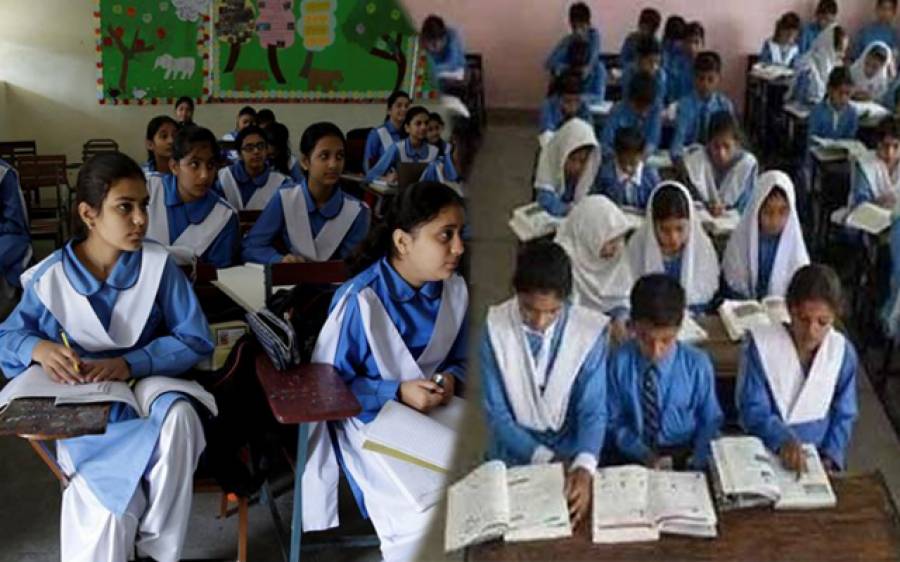