Sindh: The High Court of Sindh has ordered the private schools to write a report on provision of new challan forms to the parents as per the instructions of the court. 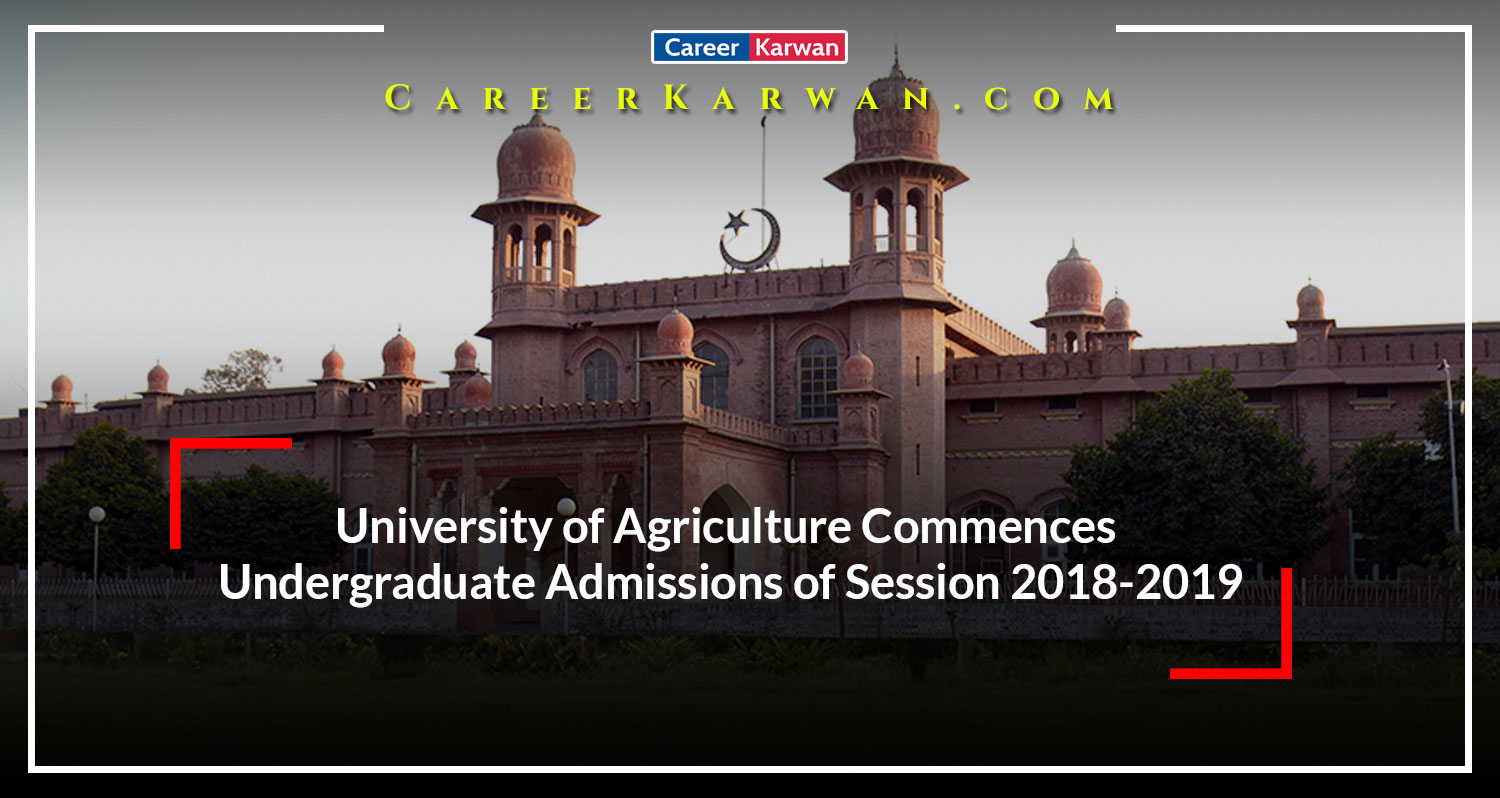 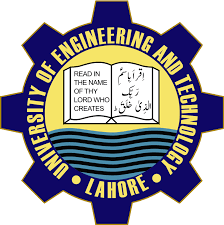 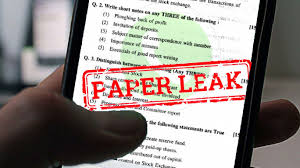 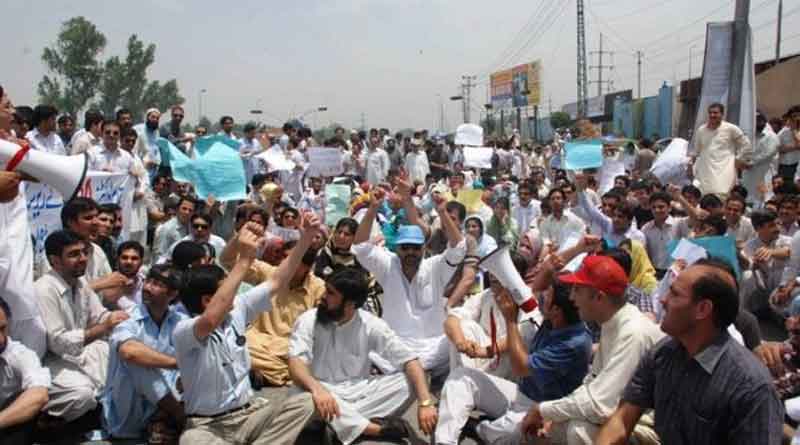 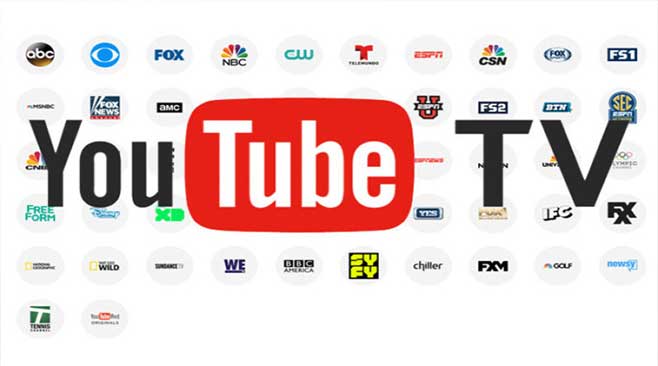 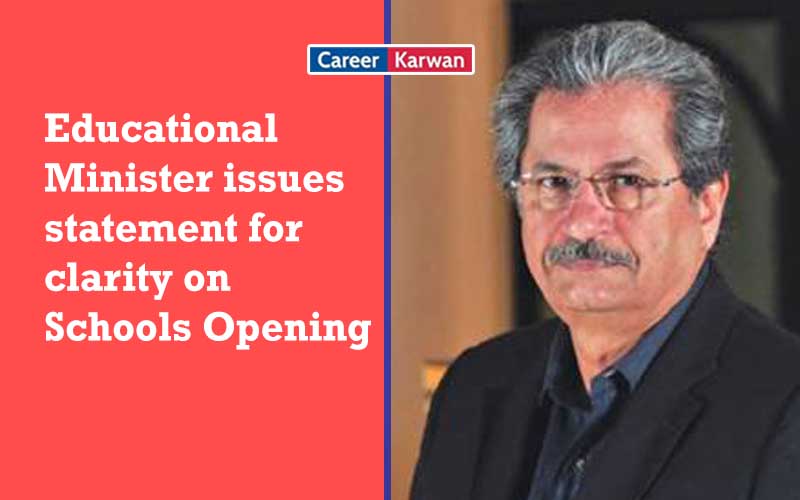 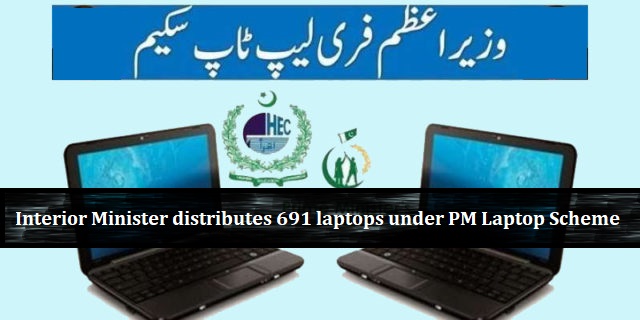 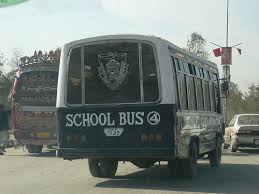