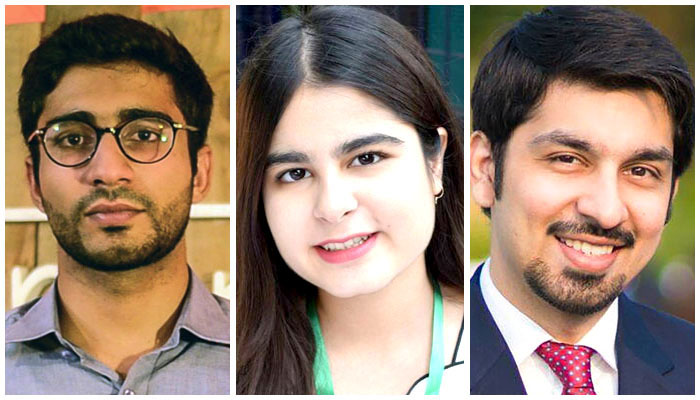 The Queen's Young Leaders Awards are granted between ages 18 to 29, on the basis of the youth's community services and recognize exceptional people, across the commonwealth to the people who are using their skills to transform lives of others.

Mahnoor Syed's start-up 'Spread the Word', began when she partnered with seven schools to hold extra-curricular workshops for students on issues such as bullying, child abuse, and mental and physical health, according to sources. She also collaborated with an organization called 'Khwajasira Support' in order to raise funds for 50 vocational training for 50 transgender persons. 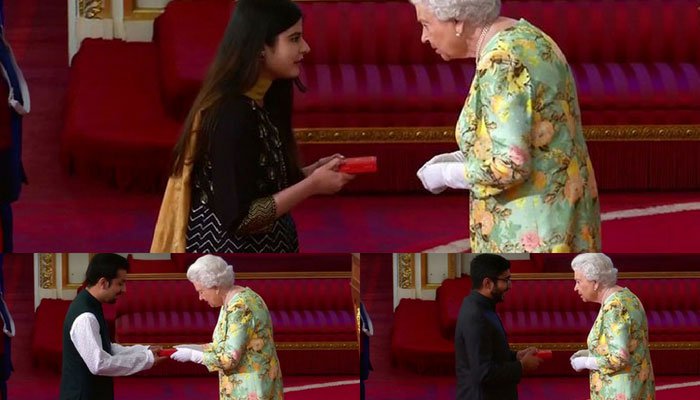 Zaidi uses art to help educate marginalized young people in the country and his design Discovering New Artists (DNA), offers art training as well as primary and secondary education to the students who belong to the poor class.

"You are the future leaders who will need to pick up the baton on issues such as climate change, food security, equality and access to education, and improving the lives of the most vulnerable people in our communities," said Prince Harry while addressing the "future leaders" from Commonwealth countries at a Buckingham Palace.

The winners of these awards would also receive a unique package of training, mentoring, and networking, including a one-week residential programme in the UK, during which they collect their award from Queen Elizabeth II. 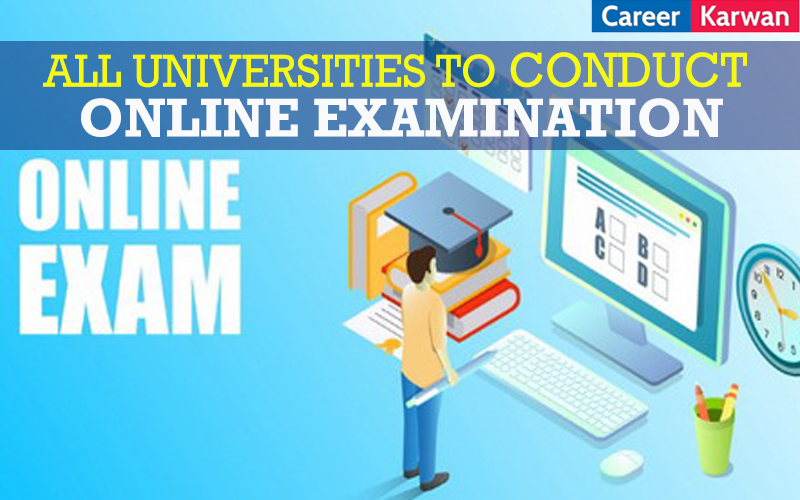 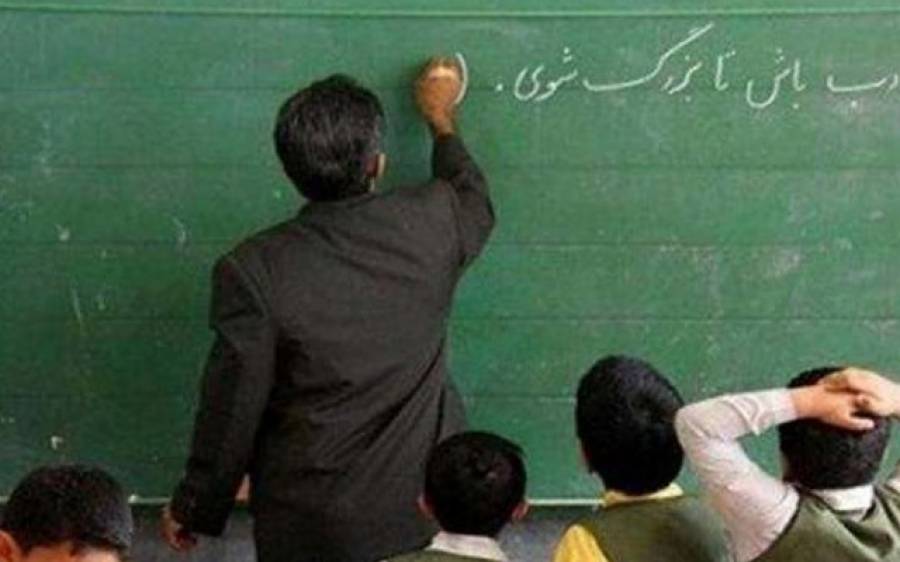 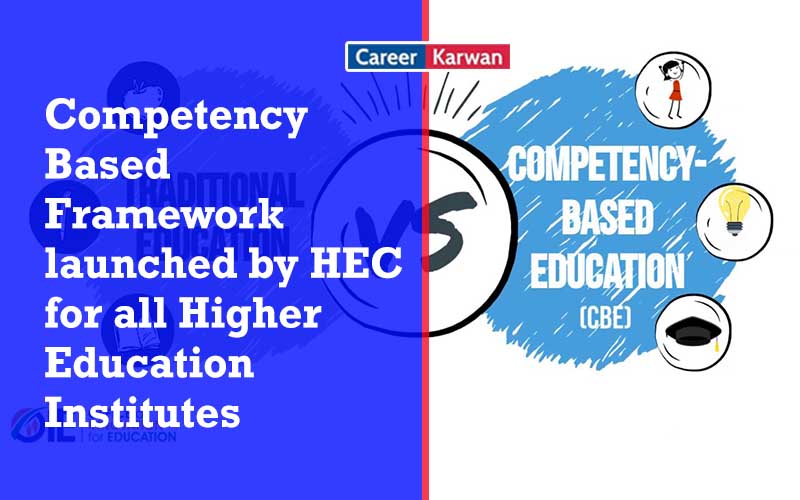 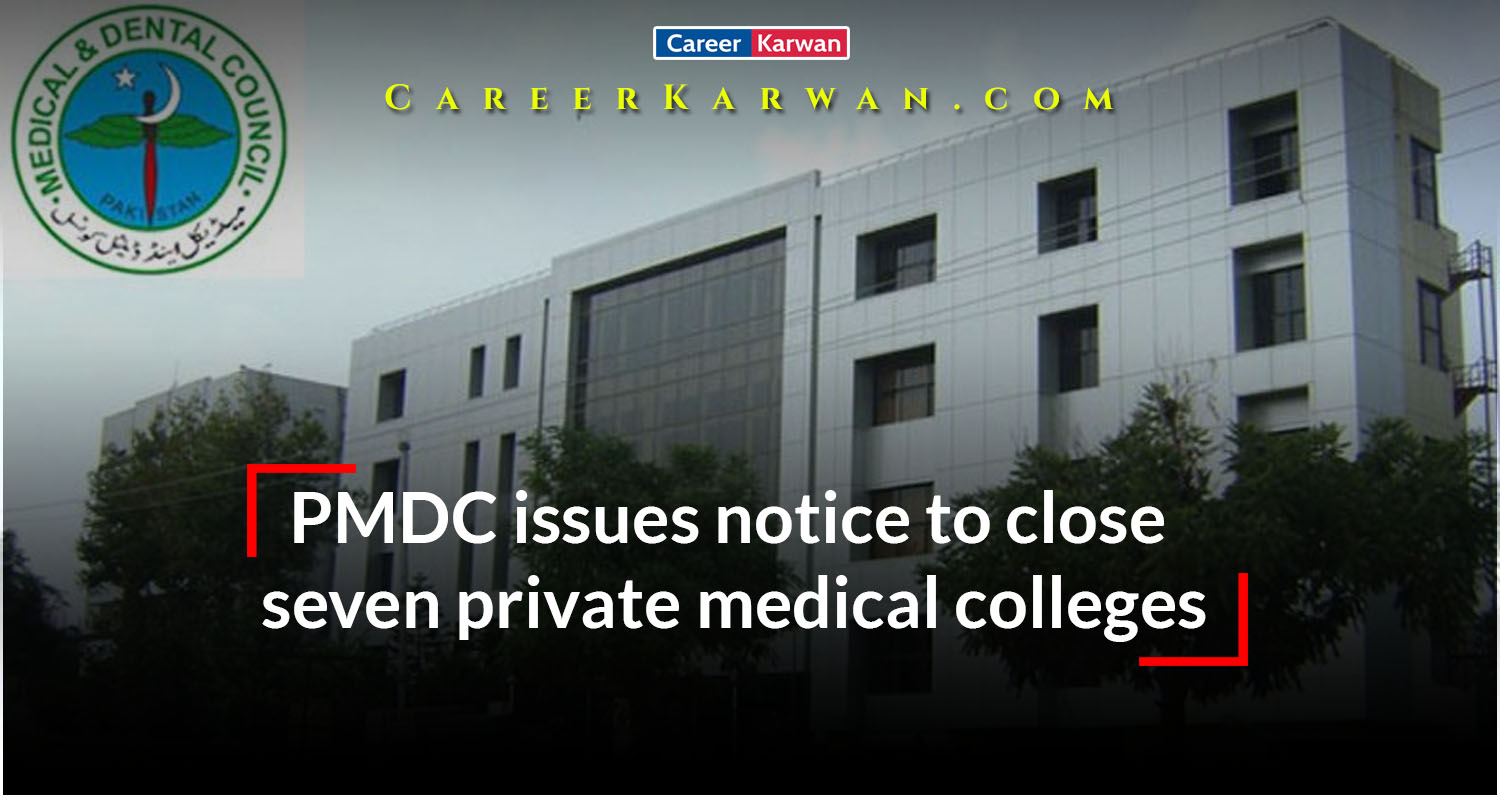 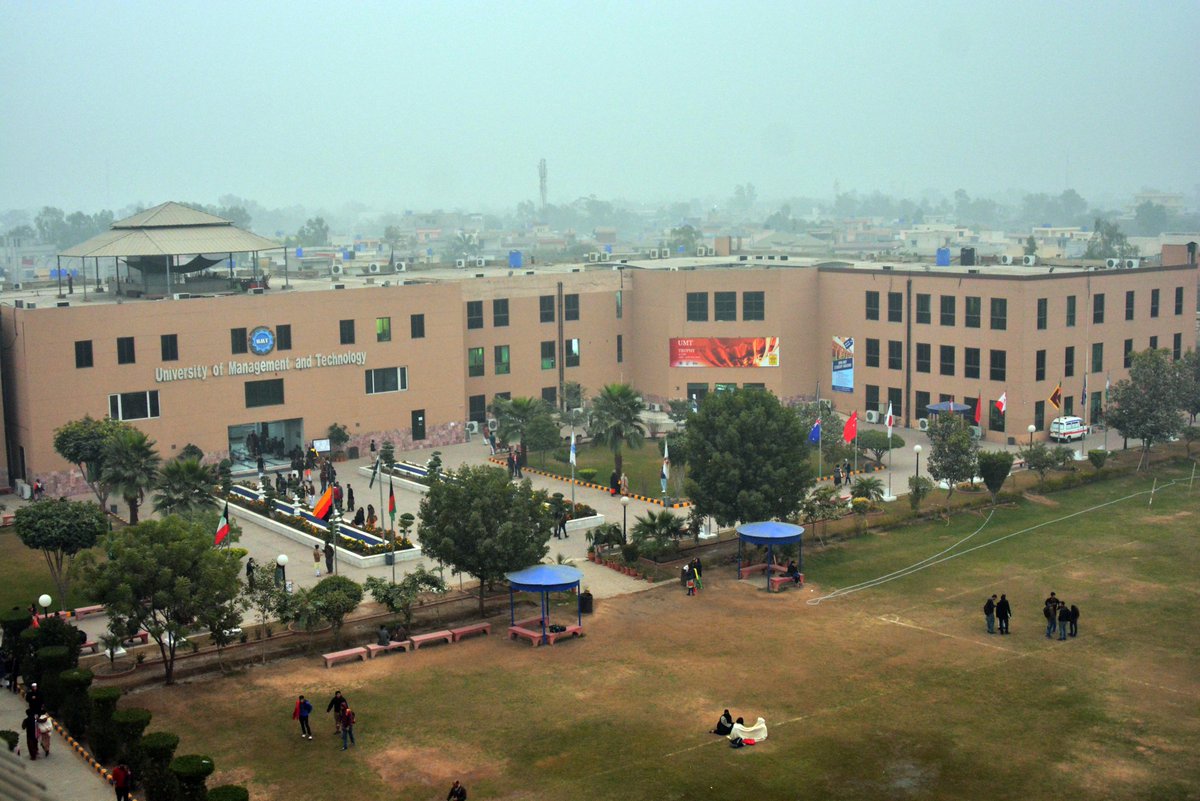 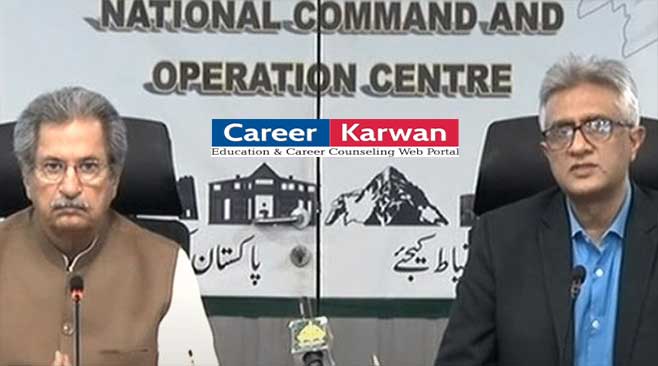 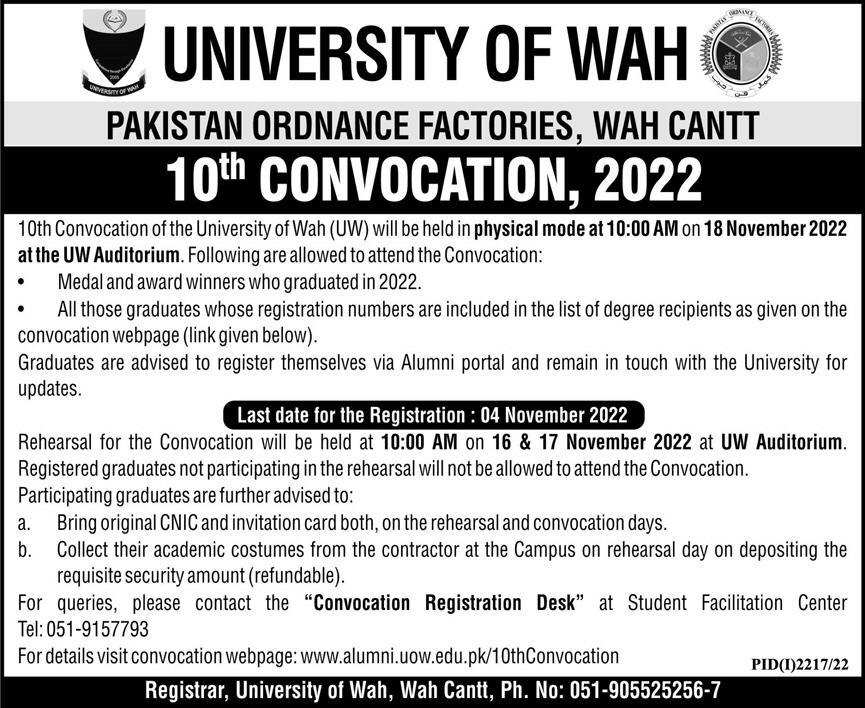 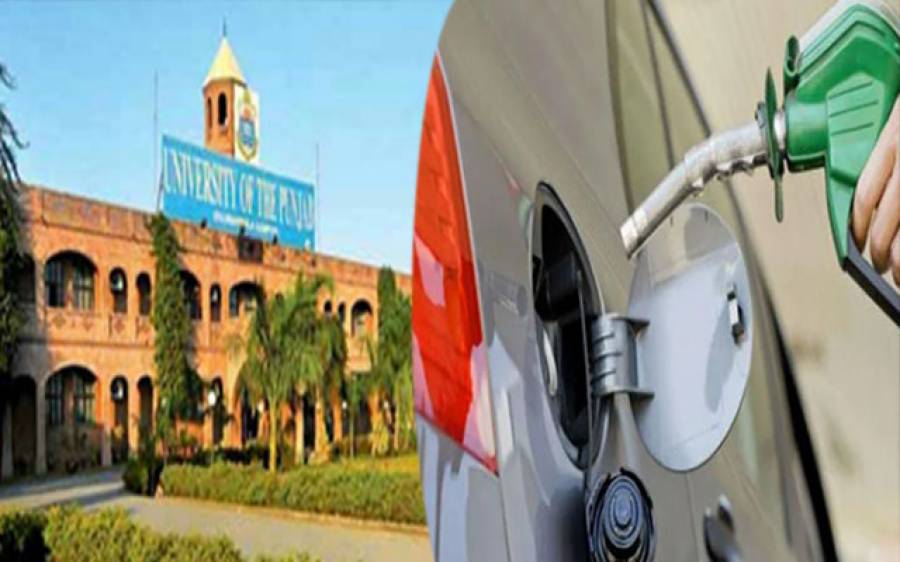