The government of Punjab issued a legal ordinance to permit Chinese technical university to establish its campus in Lahore, the capital of the province.

The Punjab Tianjin University of Technology Lahore Ordinance 2017 was issued after the governor’s signed approval.

An agreement was signed between Punjab Technical Education and Vocational Training Authority (TEVTA) and Tianjin University of Technology and Education, China on May 17, the following year for the establishment of a university in the capital city of Punjab.

CM Punjab Shahbaz Shrif has formed a committee under the supervision of provincial minister for school education with the agenda to materialize the university and cooperation with Tianjin University of Technology and Education.

A series of meetings were organized by the committee to discuss various aspects of the project including its charter, courses to be offered, financial requirements, faculty hiring and land acquisition as per requirements of the Punjab Higher Education Commission.

The university would hire Chinese faculty to ensure the technical education quality up to the Chinese standards, according to the reports. 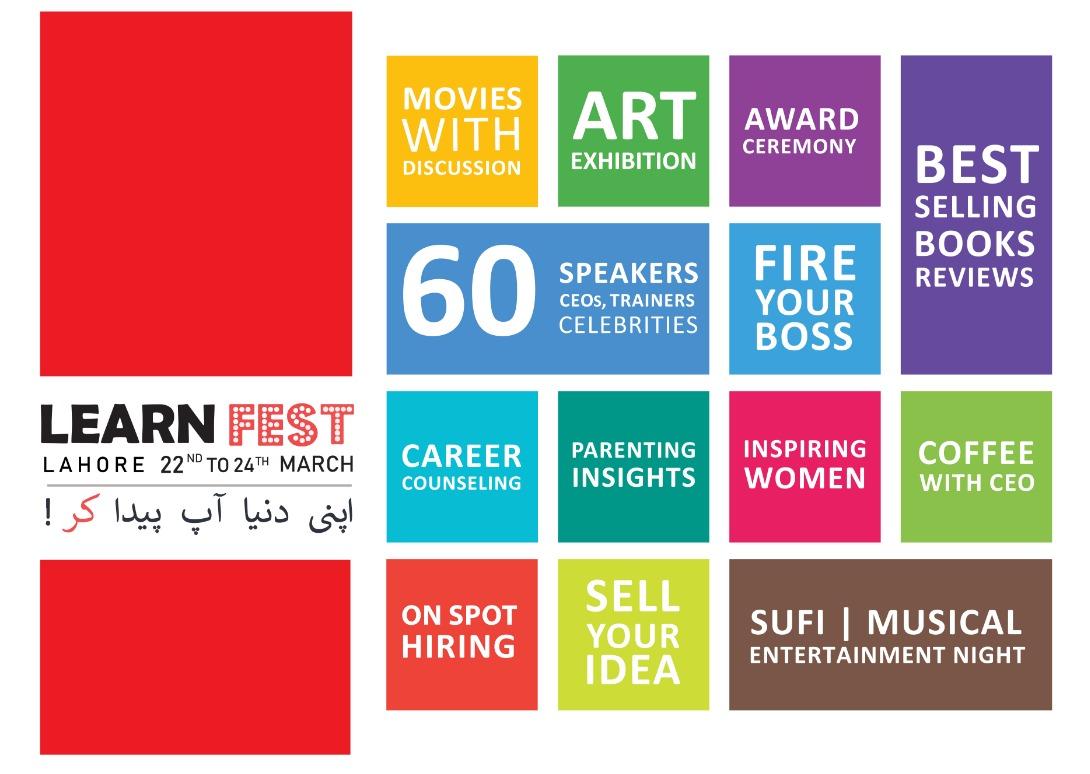 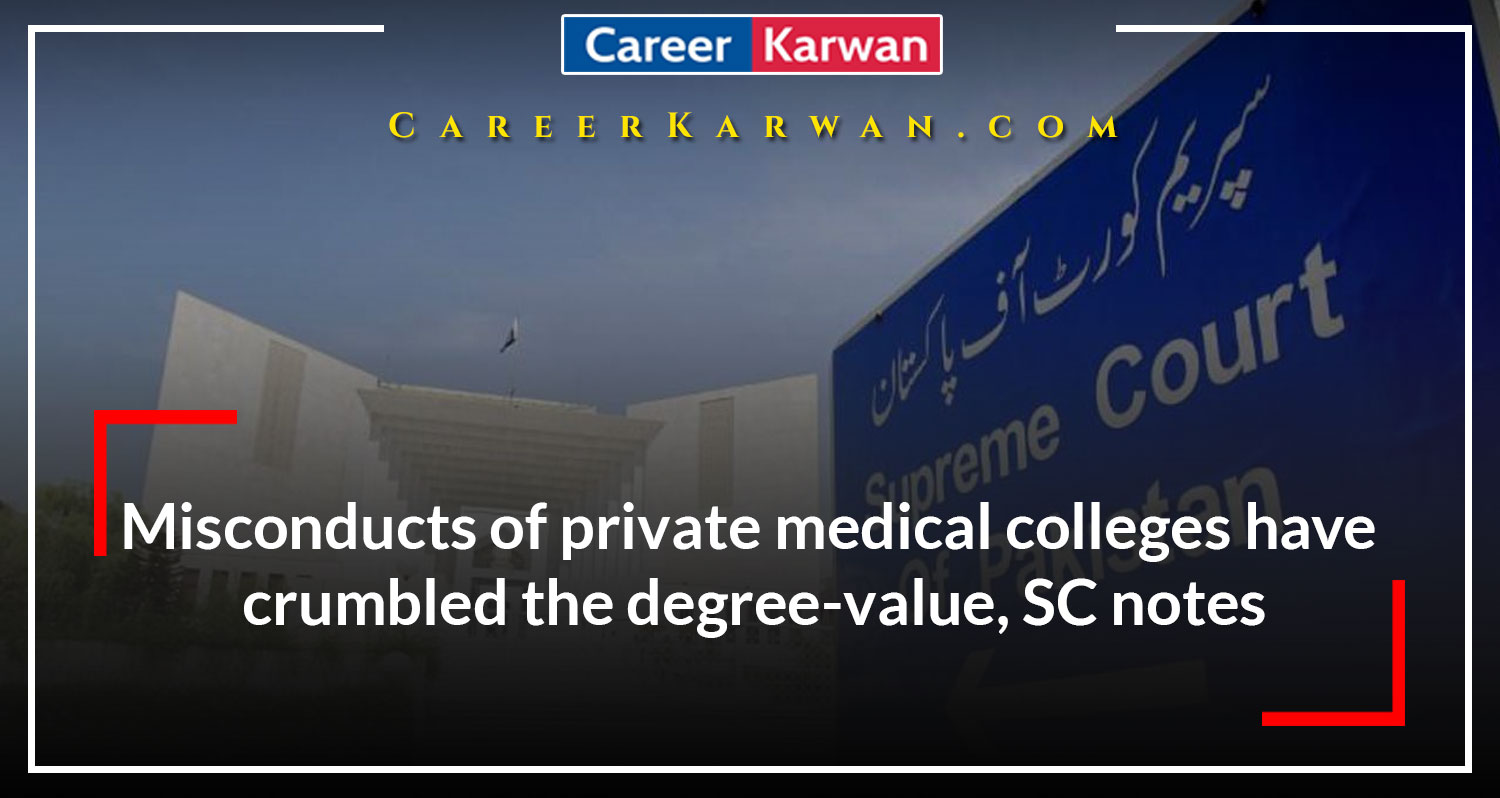 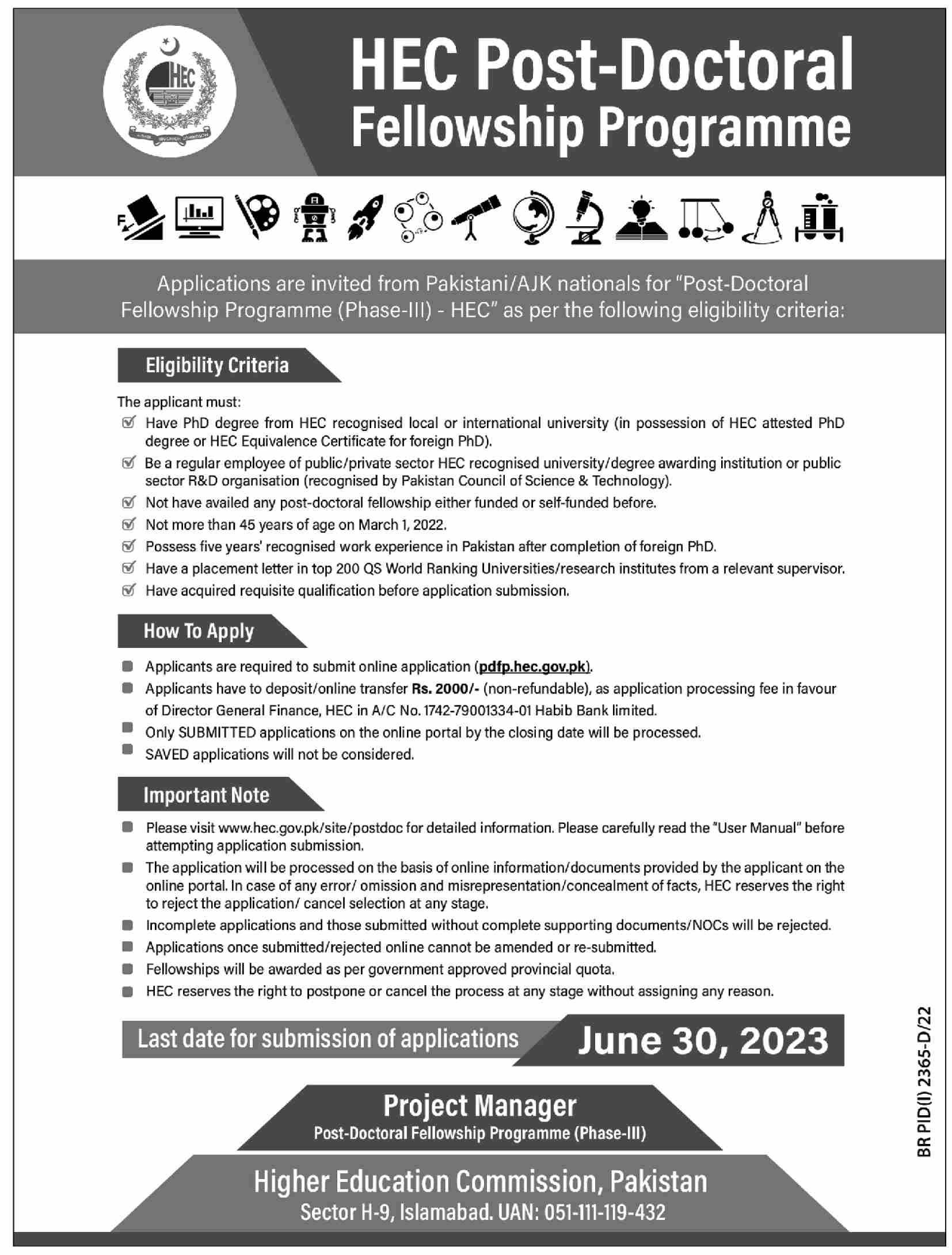 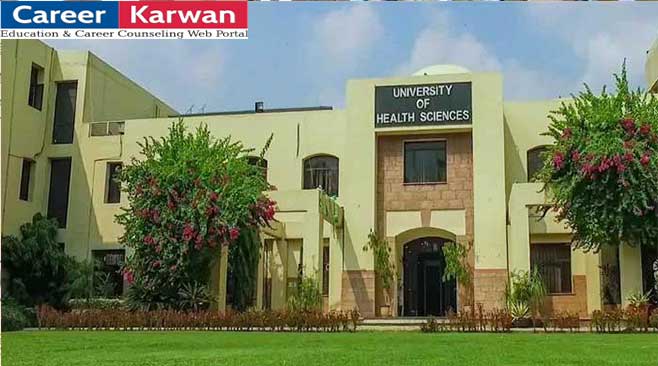 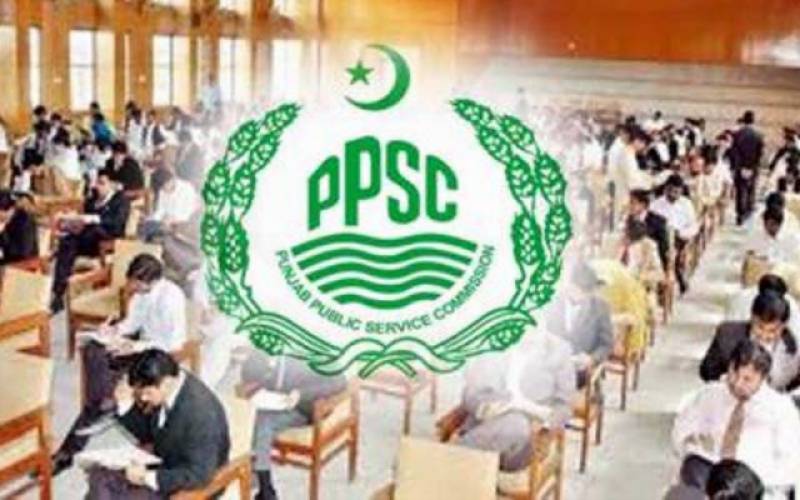 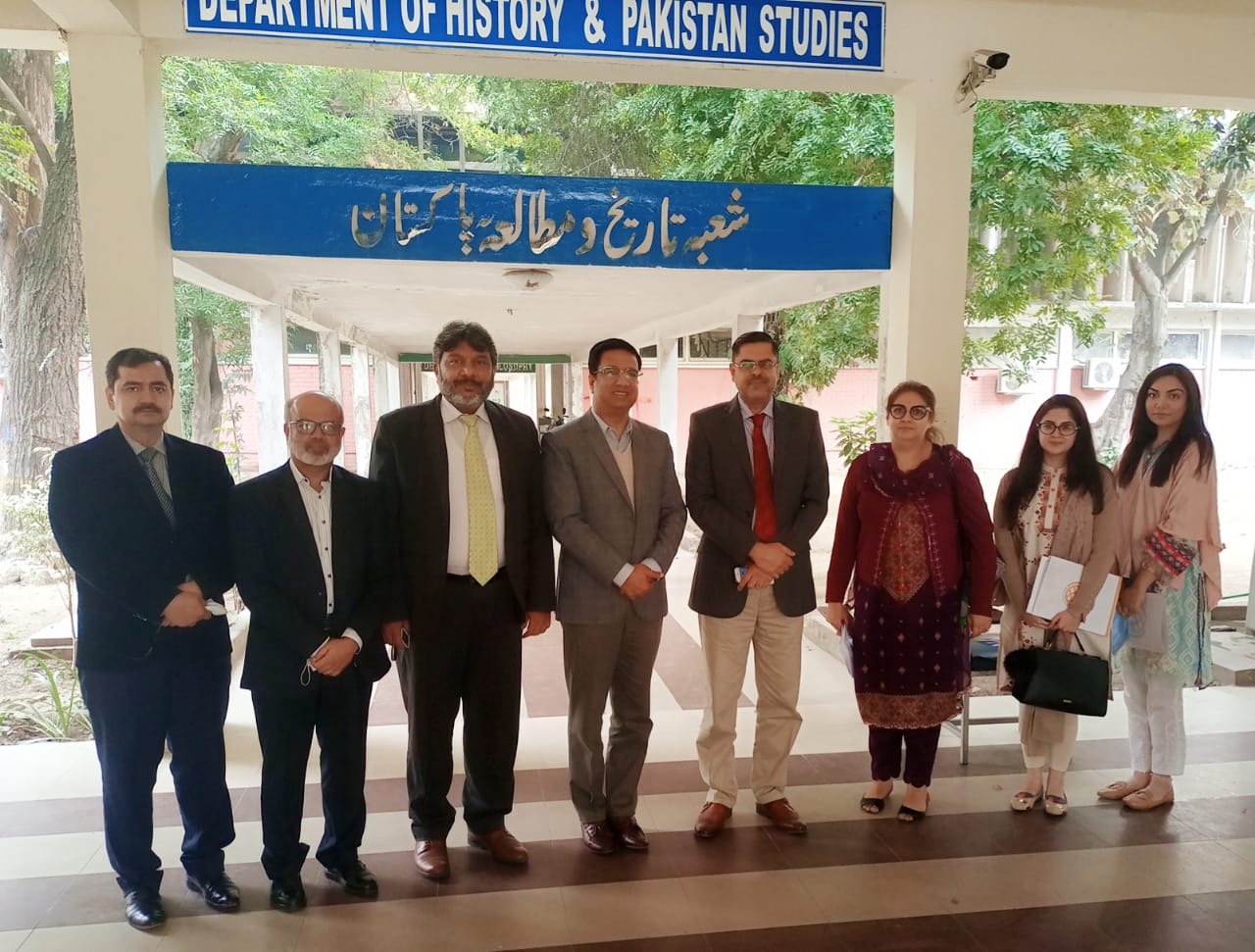 Punjab University Student Completes His PHD At Age Of 25 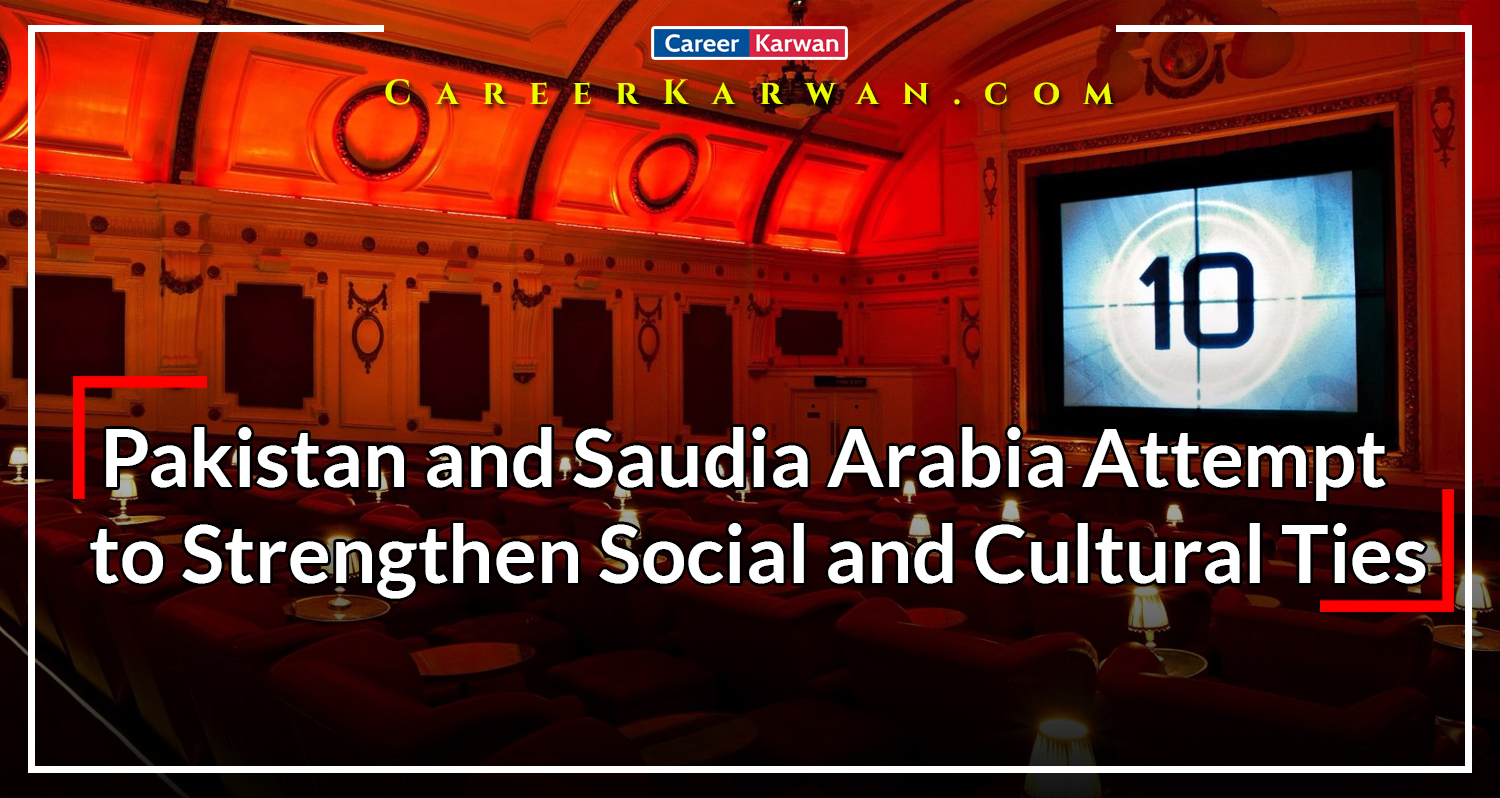