Lahore: Liberty round-about became the sight of protest once again. The students of Gilgit-Baltistan staged a protest against the police.

The protest is demonstrated after the mysterious murder of Ejaz a student belonging Gilgit-Baltistan. The students have claimed the police officials are showing negligence in arresting the culprits. Previously Ejaz was kidnapped and later murdered. However, the protestors claim that it has been 10 days and the culprits are walking free outside.  Moreover, the students have demanded the concerned authorities to take notice of the issue to arrest the murderers of Ejaz. 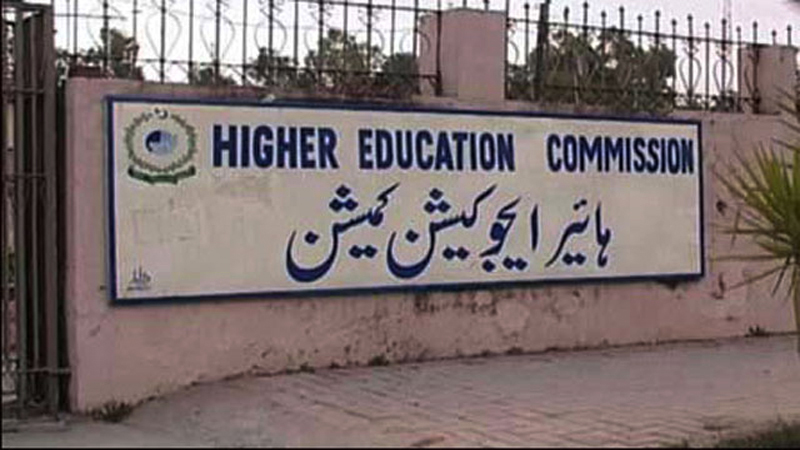 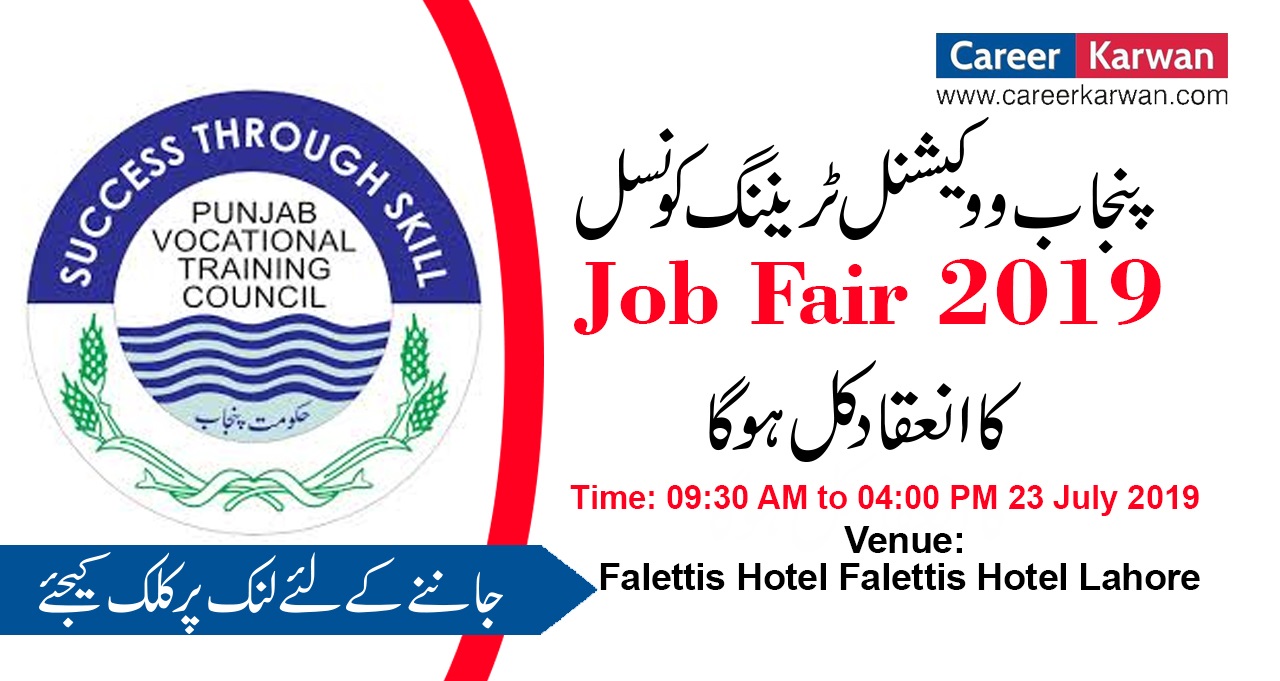 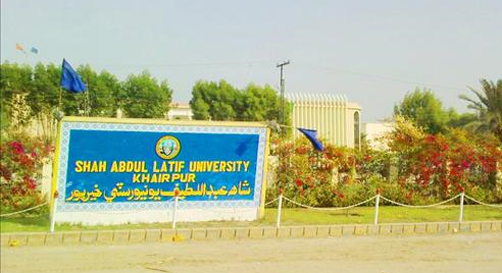 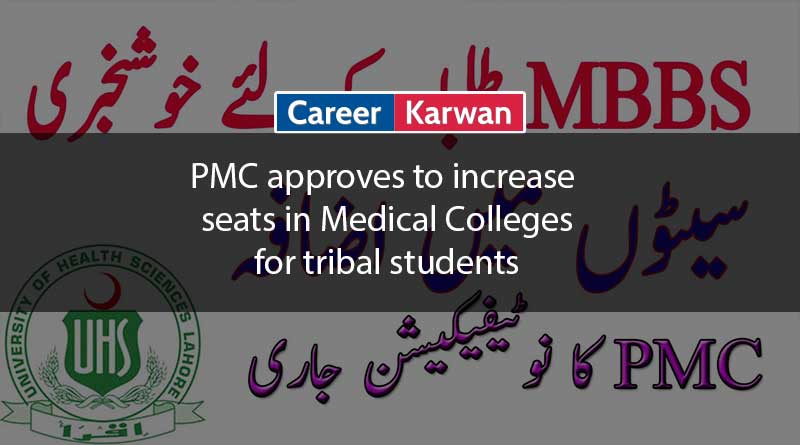 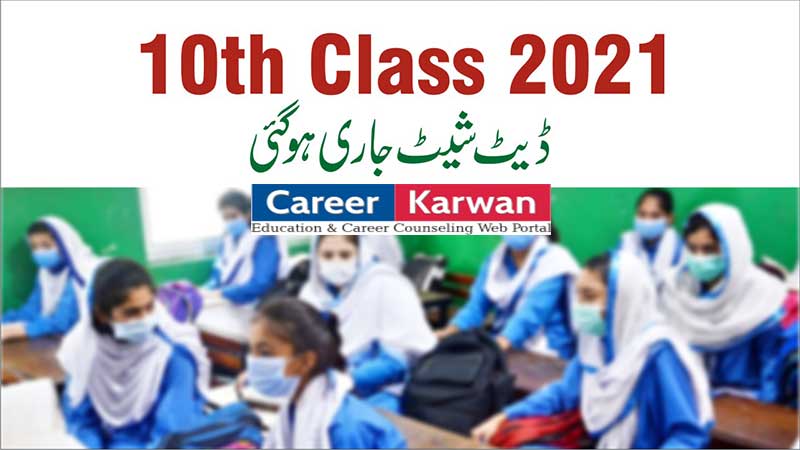 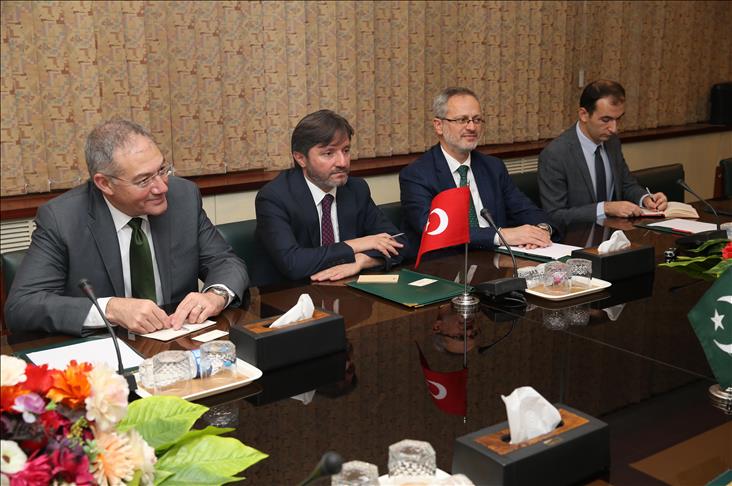 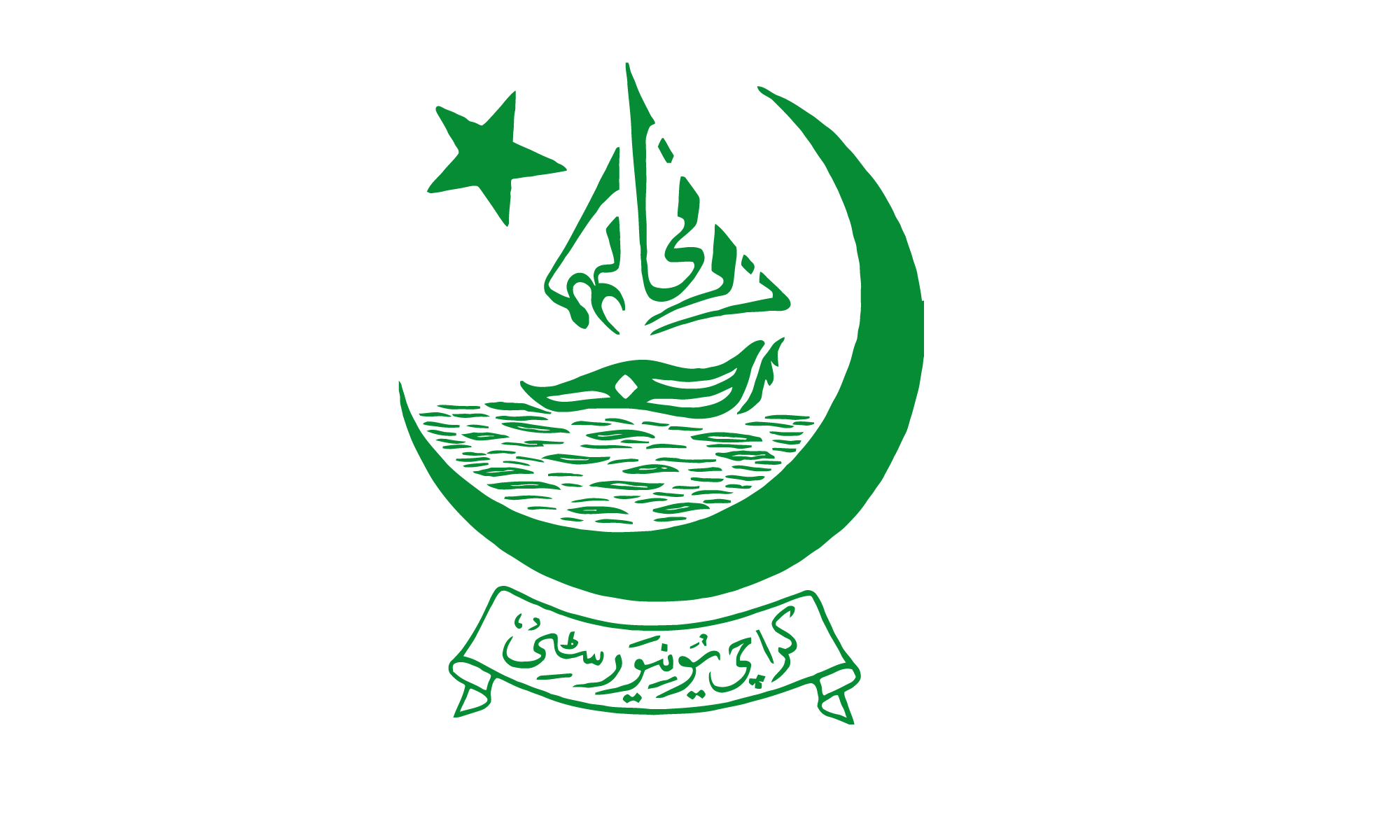 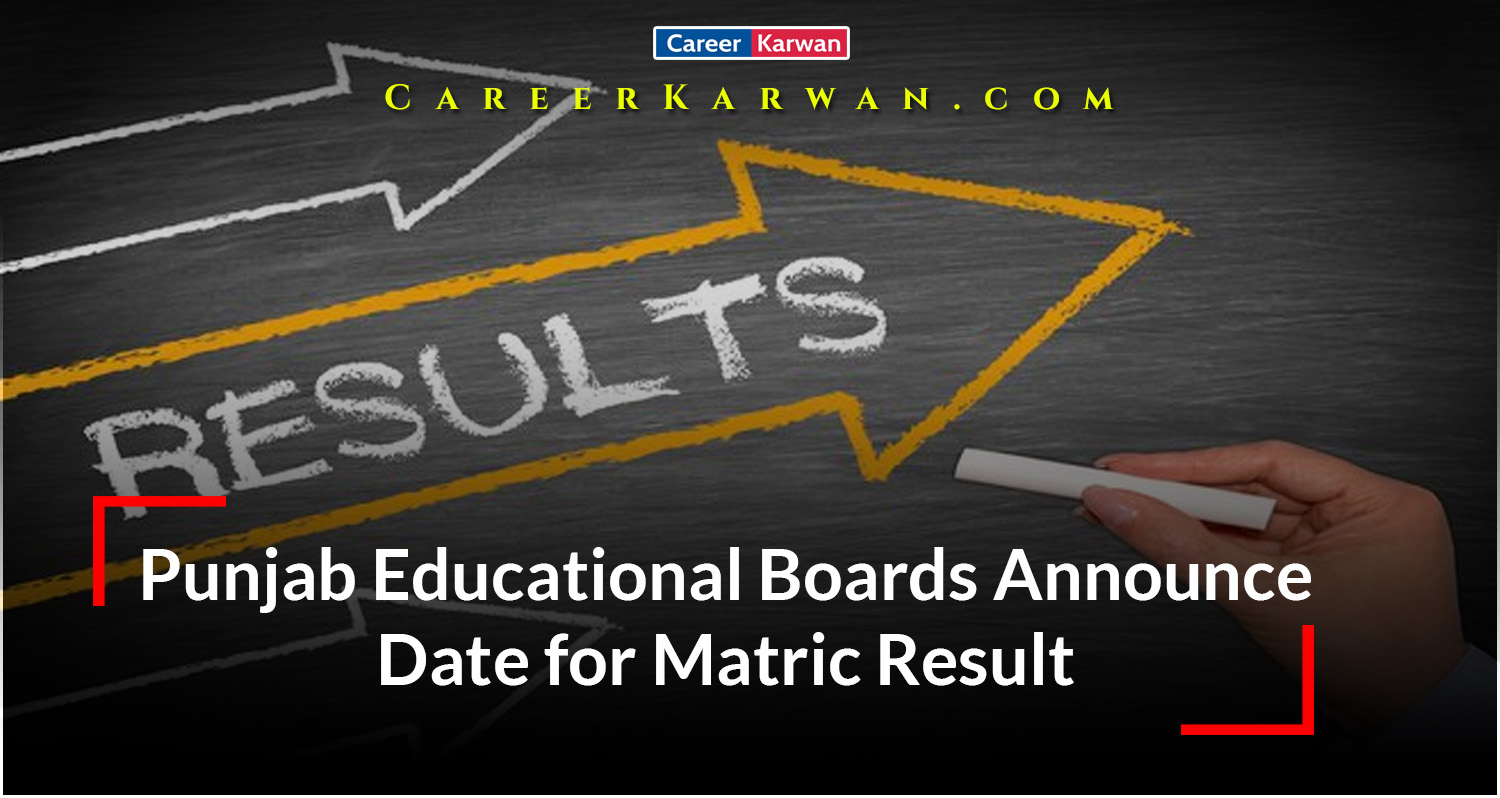