Federal Board had taken the lead in announcing the results of Matric students followed by intermediate students soon. The list of position holders was also publicized and detailed results were also made available. However, a recent debate which took place and brought a storm in teacups was ignoring the supplementary students. The students who had to appear in supplementary exams and had registered with the board but their results were not made public with other regular students.

In a response to this controversy, Federal Board stated that they will soon revise their policy for supplementary students. A recent decision taken by board was to conduct a separate exam for these students as per the guidelines of federal government. However, the schedule of exams was to be publicized at a later date. One of the latest revisions made into the promotion policy of matriculation students by Federal Board is that they will now promote all those students who failed in 40% of subjects.

Immediate beneficiaries of such policy will be the private students as said by the board officials. The revision into promotion policy has also been notified by an official notification released by Federal Board. The notification states that Chairman of Federal Board has approved the decision of BOG which states that private or former students having compartments in up to 40% subjects shall be promoted by giving passing marks under the legal framework. 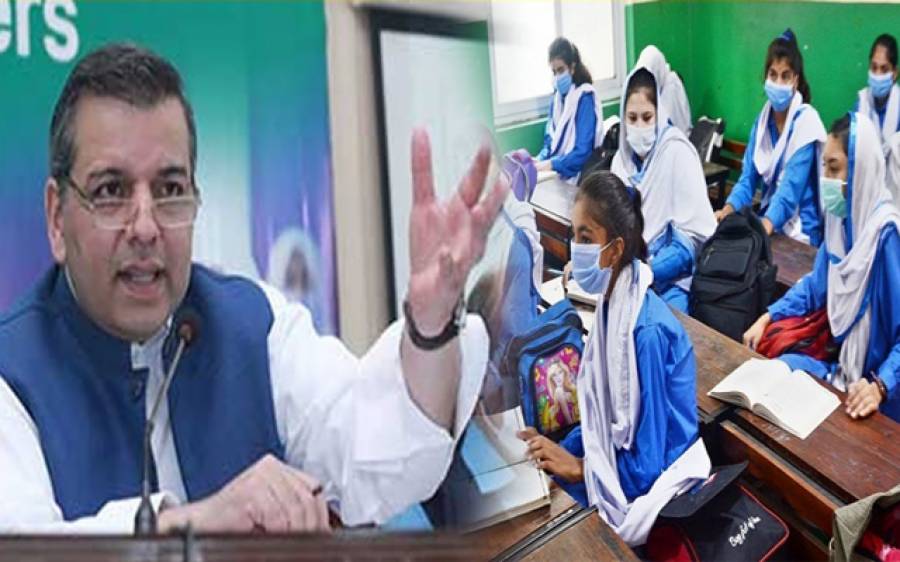 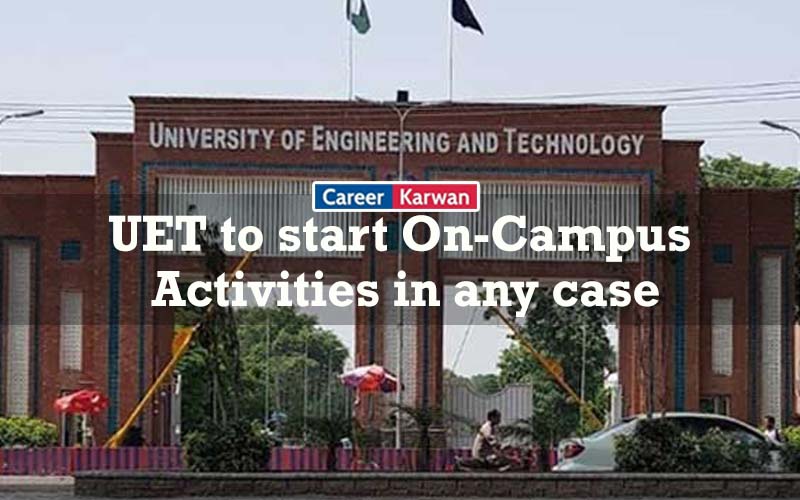 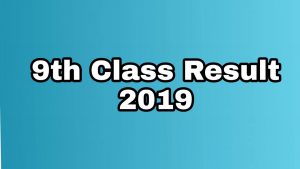 Punjab BISE Declares the Date of the Result of 9th Class on 19th August 2019. 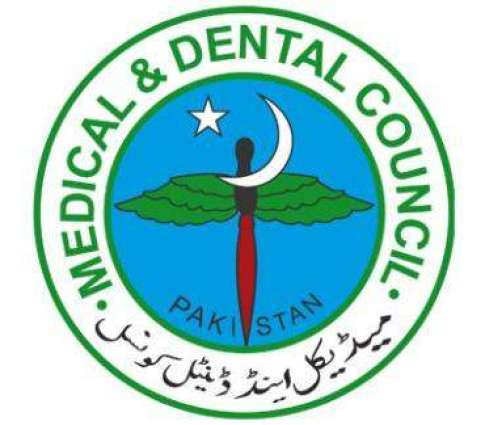 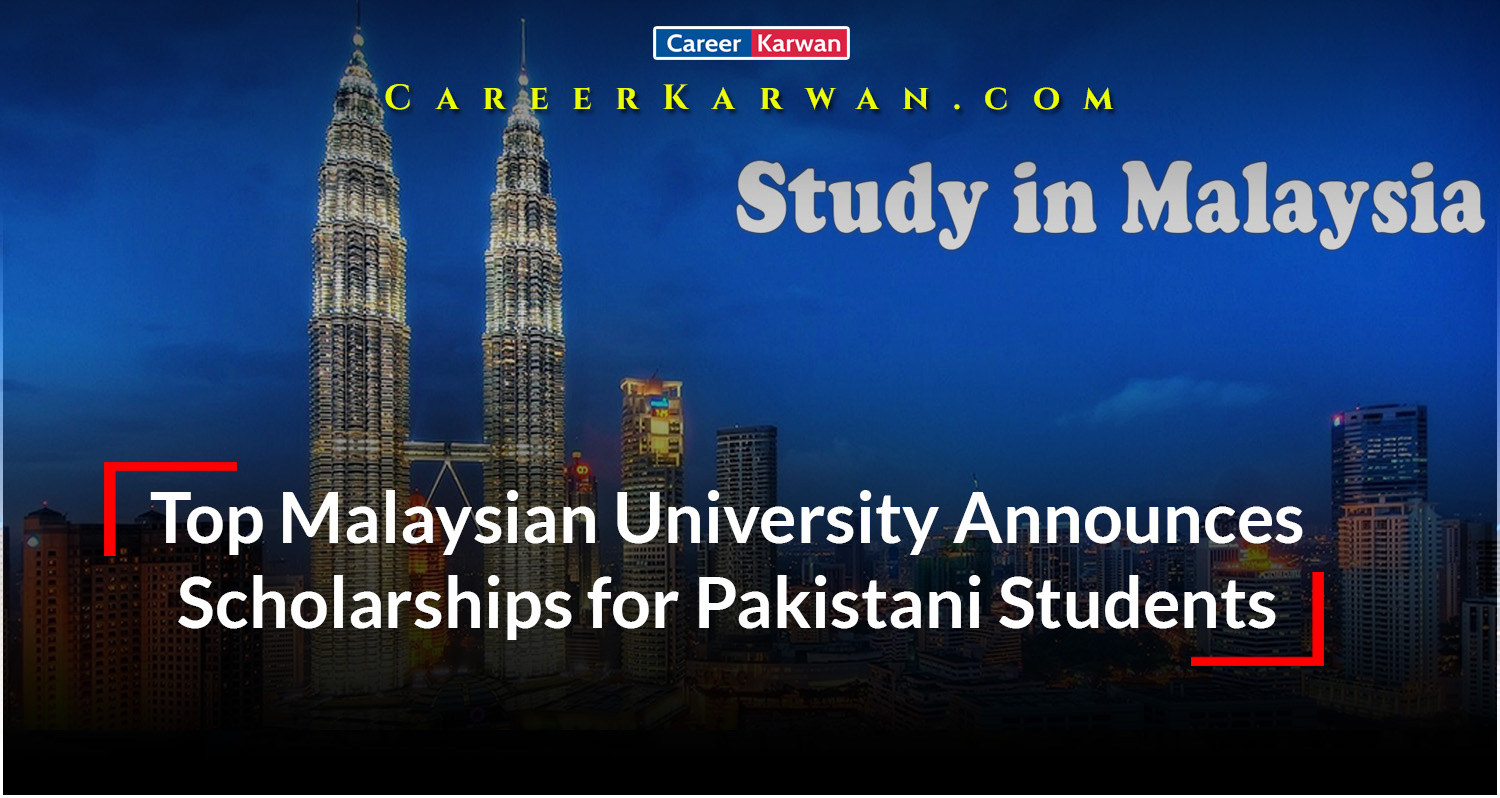 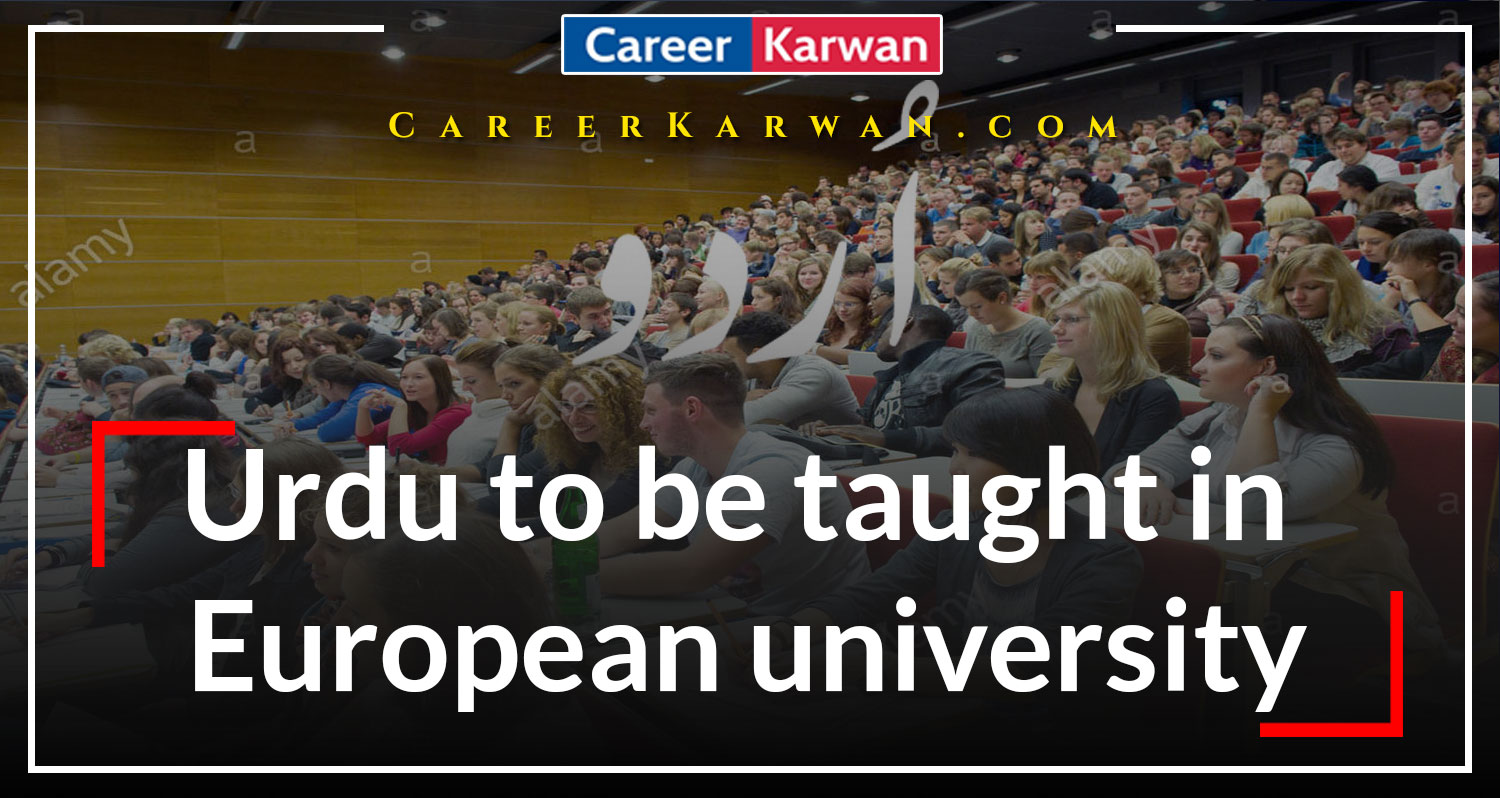 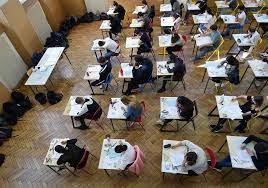