Federal Public Service Commission has finally announced the results of Central Superior Services 2017 exam. The result has shown a huge number of failed aspirants where only 3.3% of candidates managed to pass the exam. Male aspirants have clinched top positions in the recent results; out of them, two candidates hold Punjab domicile while one candidate is the holder of Sindh urban domicile. 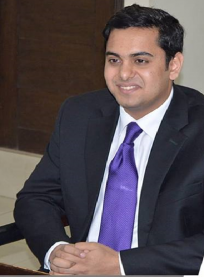 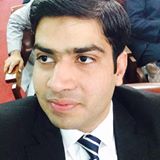 Adeel Akbar has secured 2nd position in CSS 2017 exam and secured a post. He holds a domicile of Punjab and clinched the second position in this competitive exam. The group which has been allocated to Adeel Akabar is Police Service of Pakistan (PSP). 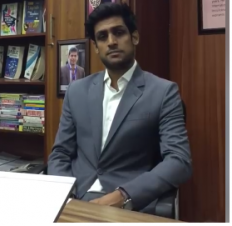 Muhammad Murtaza is a holder of Sindh urban domicile and managed to grab the third position in this highly prestigious exam. He is a LUMS graduate. He has been allocated in Pakistan Administrative Service PAS Group. 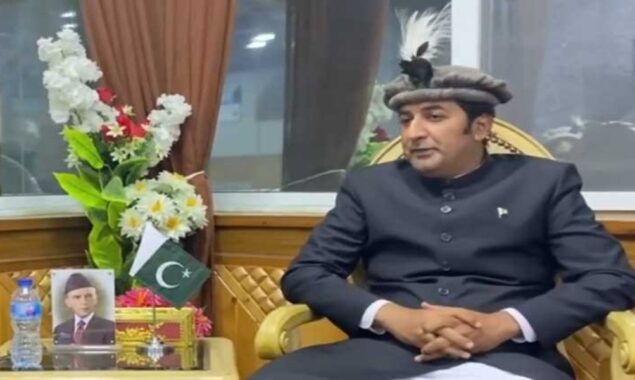 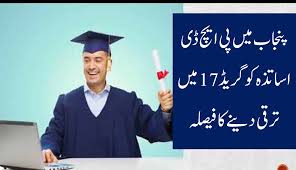 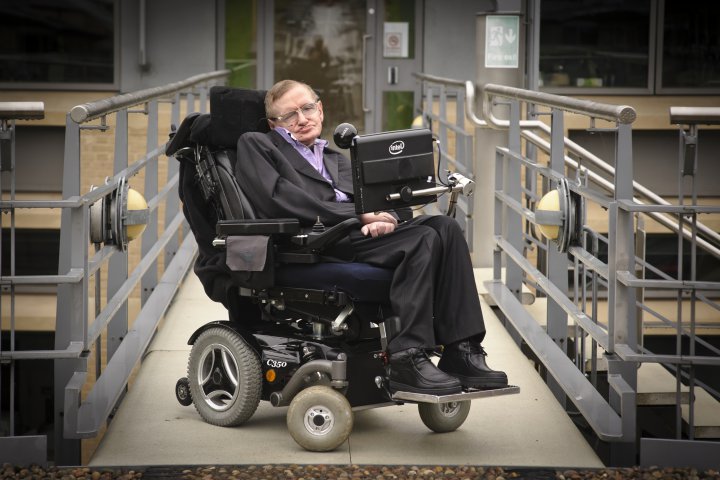 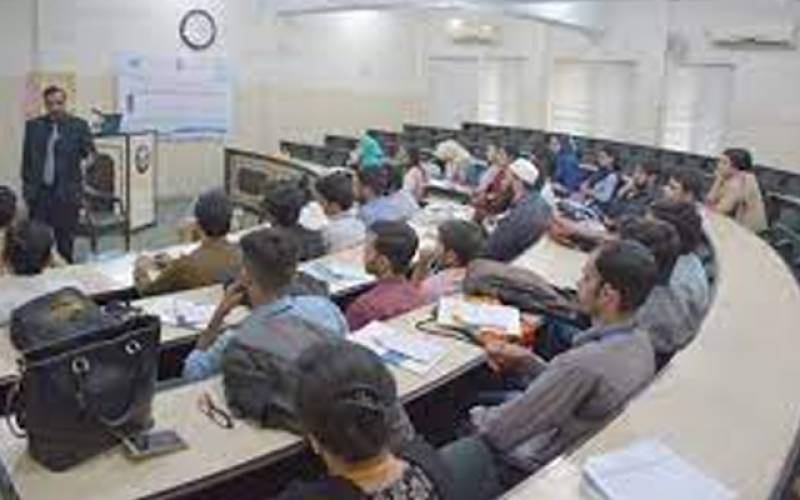 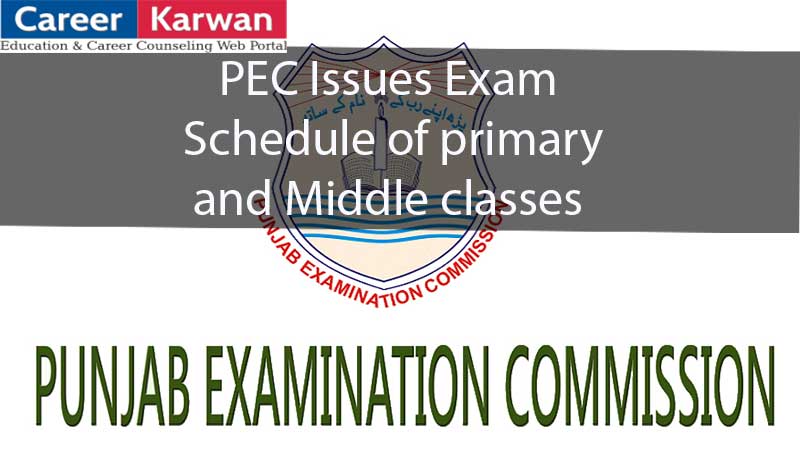 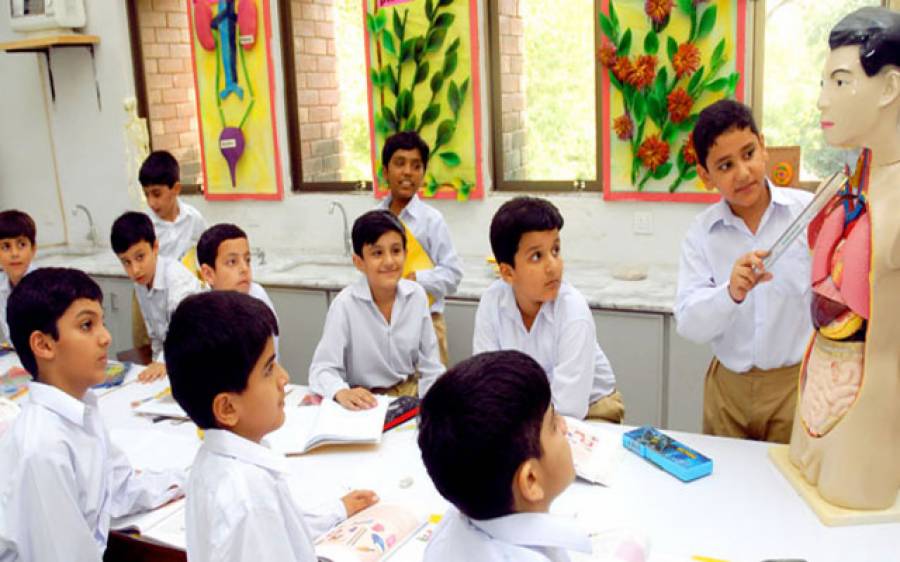 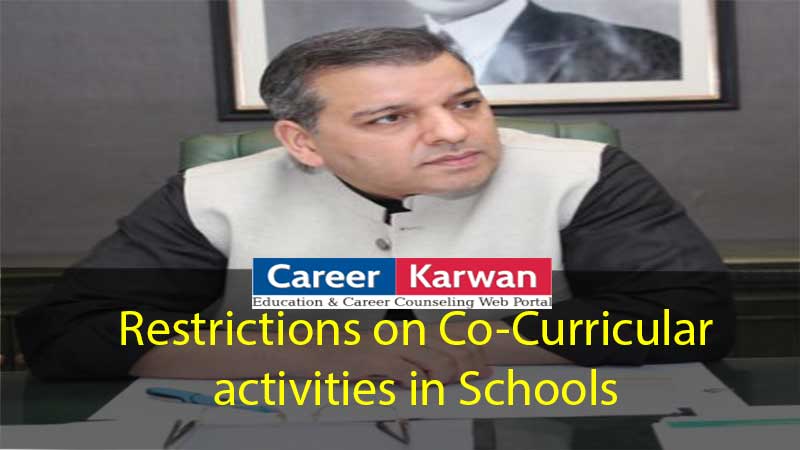 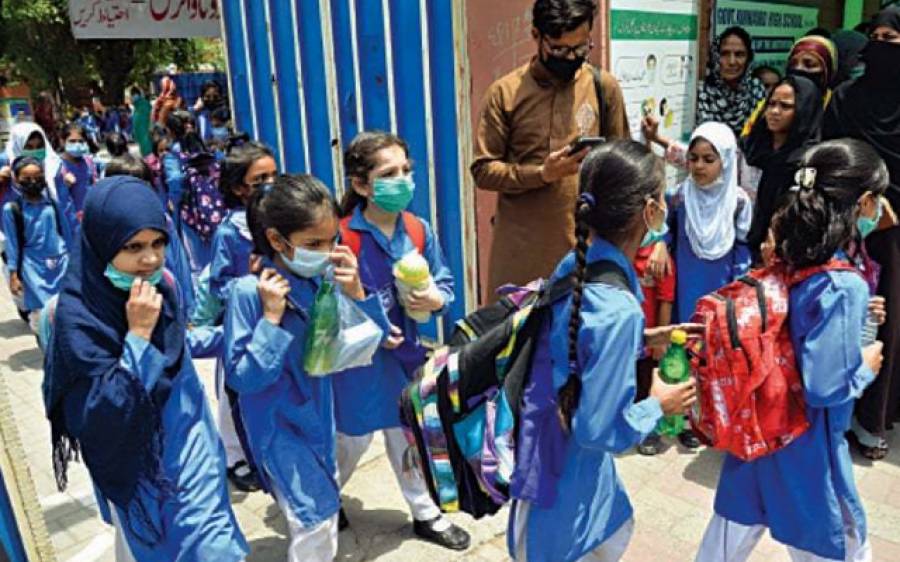 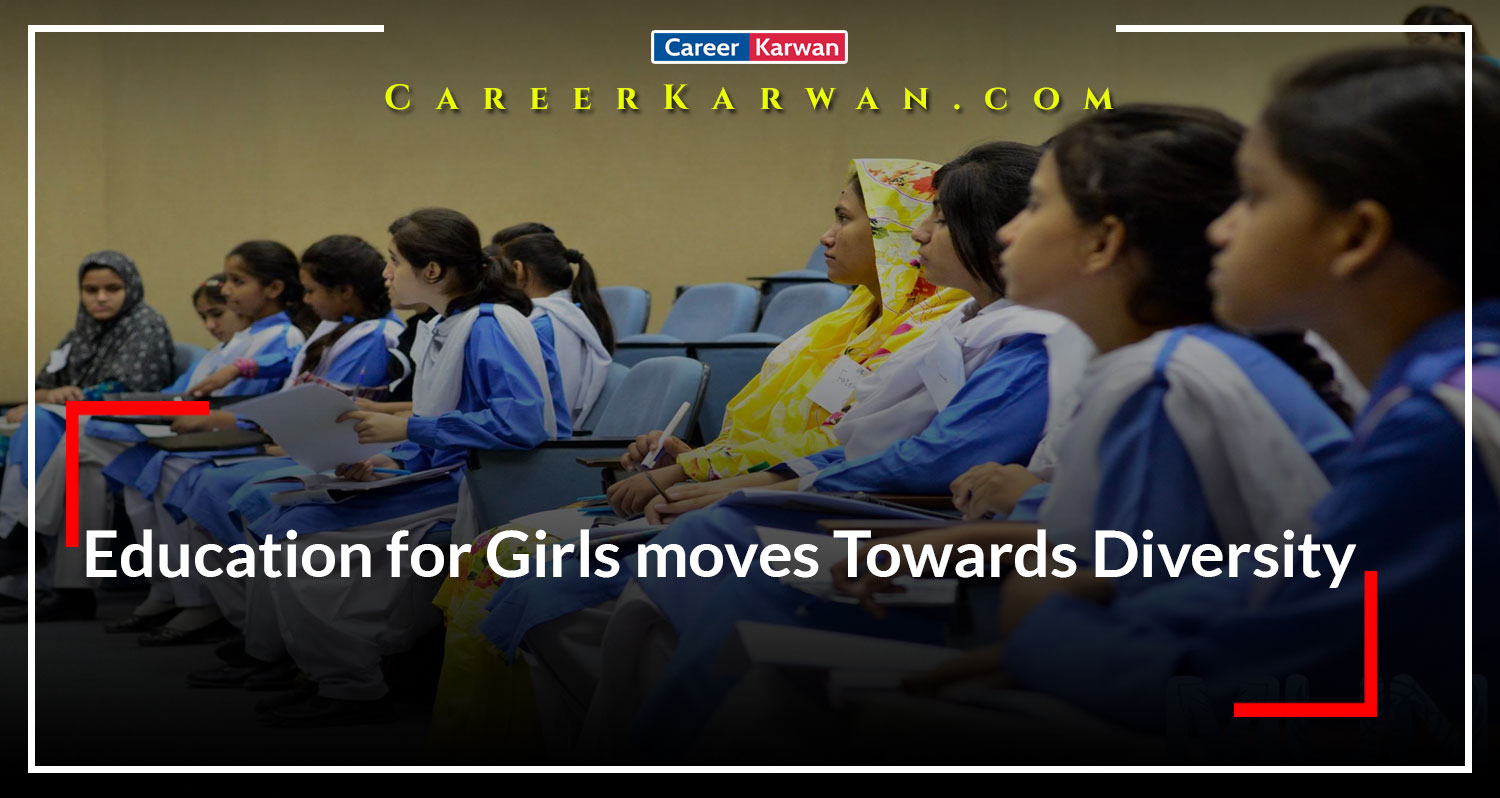