The district building department has rejected the blocks, rooms, and all other construction work after finding flaws in Rawalpindi school's construction work.  They have refused to pay the amount to the contractors till they do not repair the substandard construction.

According to the building department’s superintending engineer, Riaz Butt,

“It is challenging to manage poor quality work and we will not take over the newly-constructed blocks and buildings till damages are removed,”.

The Anti-corruption department will set an inquiry in this regard and will send the report to the provincial authority.

According to the district administration, three years have been passed when the contract was signed to construct new rooms, buildings, blocks, etc. The construction should start in 2017 but it was actually started in 2018 and still, there are cracks and low-quality work. The administration has issued an amount of R.s 700 million for school construction. 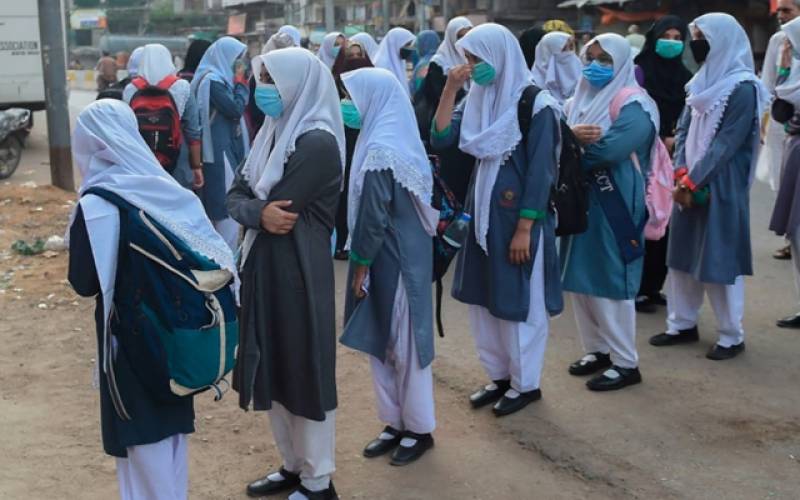 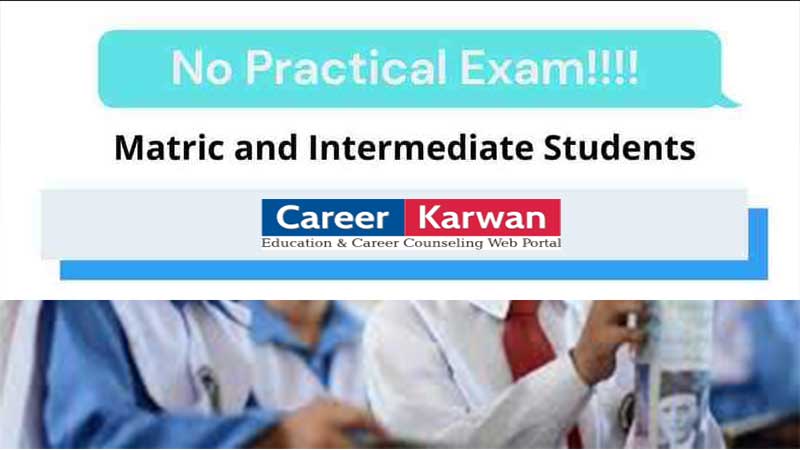 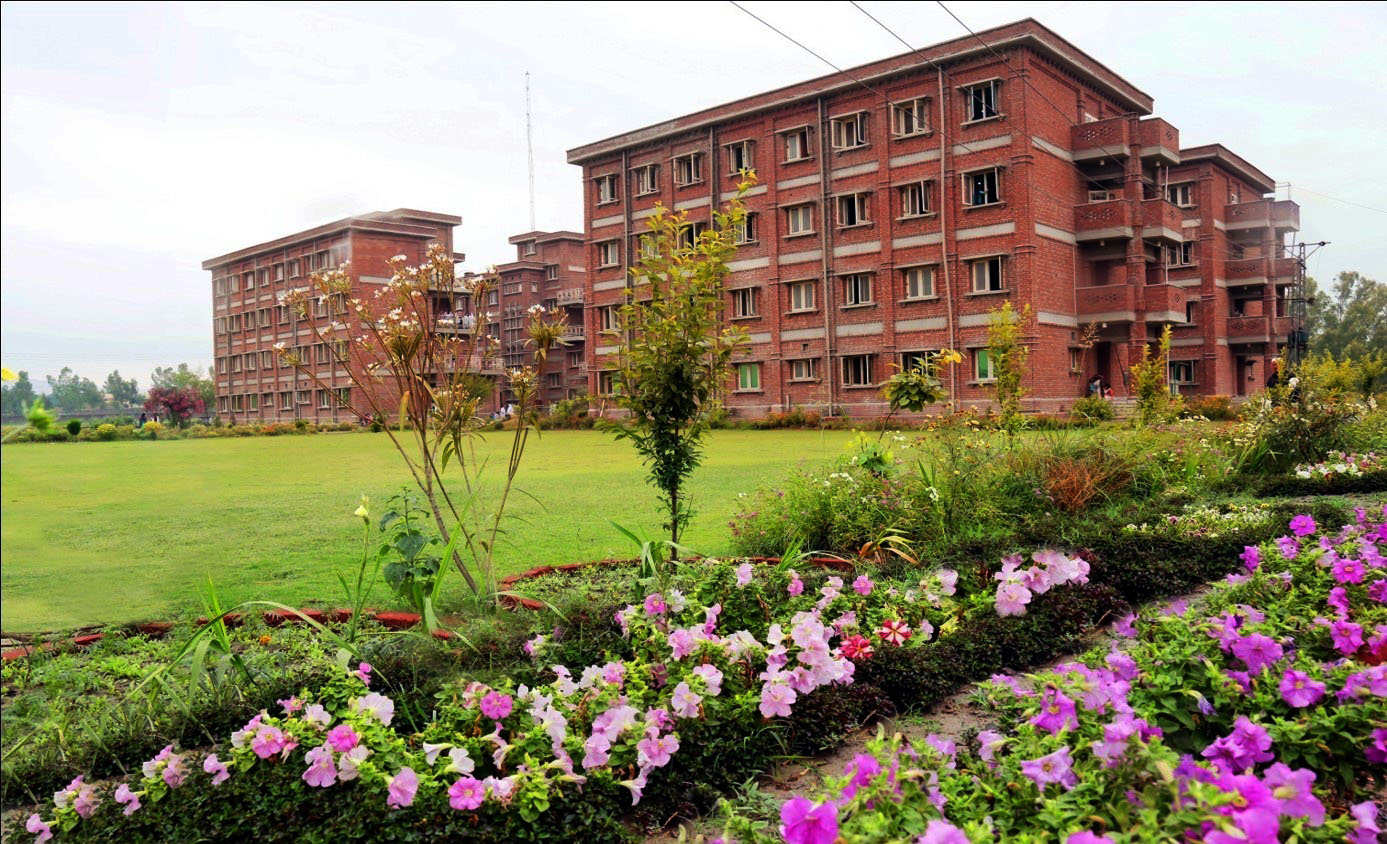 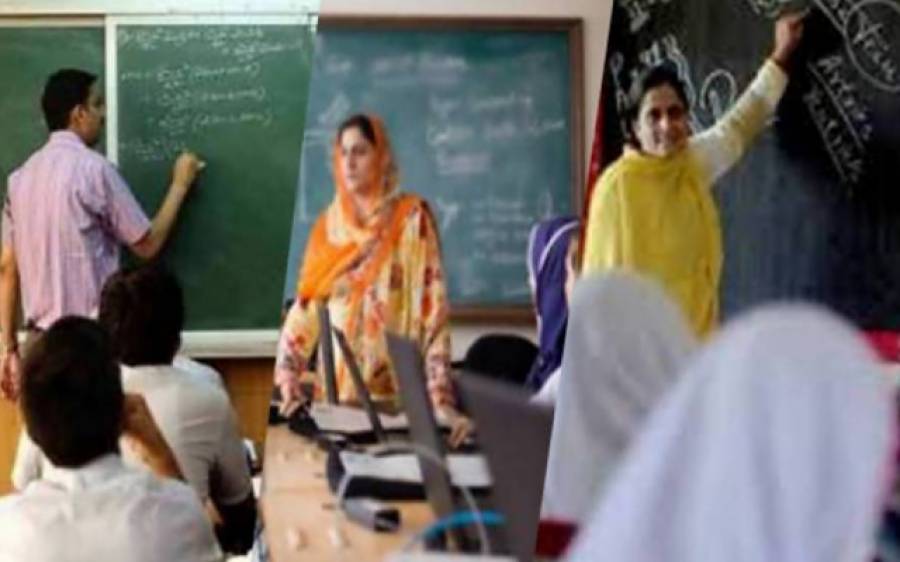 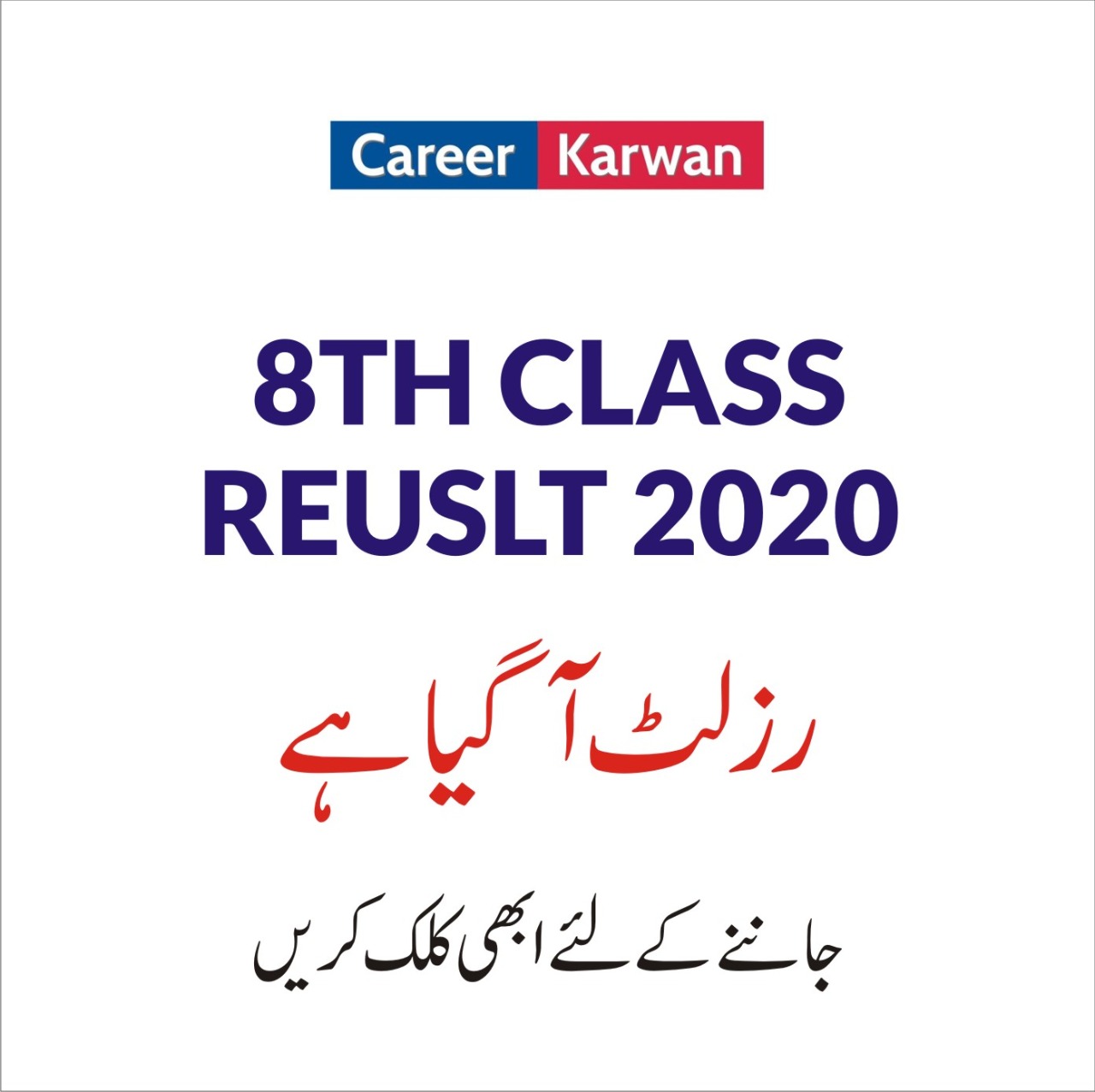 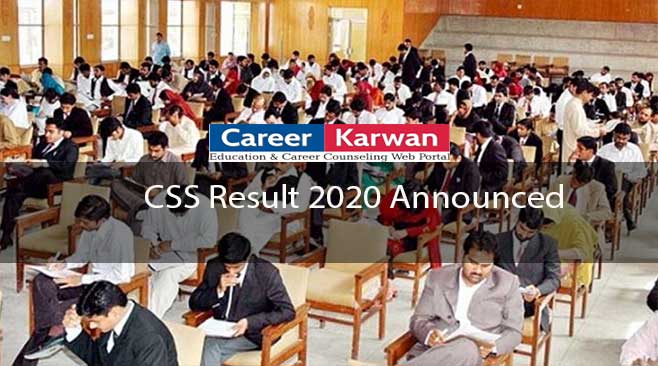 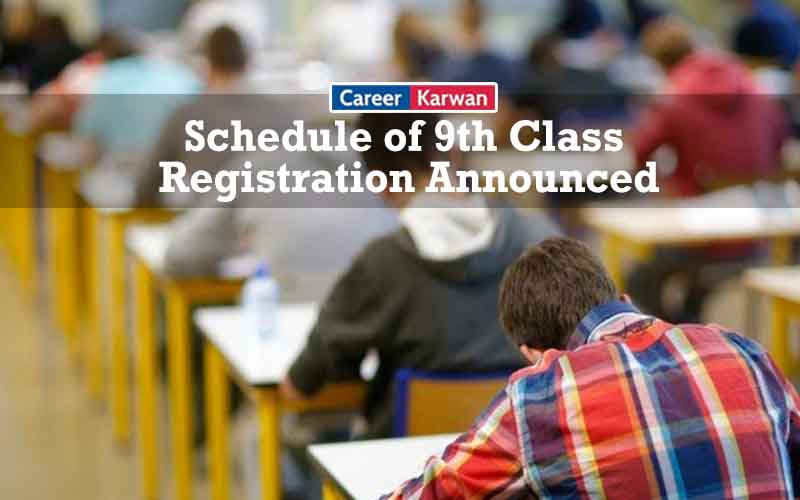