A 12 member team comprising of young Pakistani scientists has won a silver medal in the annual International Genetically Engineered Machines (iGEM) which was held in Boston, United States of America.
The young students belonging to different areas of Pakistan like Lahore, Attock, Islamabad, Multan, Faisalabad, Khyber Agency, Nowshera, Charsadda, Peshawar, Swabi and Mardan who came from different disciplines like computer science, biotechnology and engineering.
The team belonging to Peshawar developed a fish called ‘Reporter Fish’ by building DNA circuits, the official press release said.
iGEM Peshawar 2017 bagged another success when they got nominated for the Best Biosafety Award at the contest. Chief Minister of KPK congratulated the team on this achievement.
The “Reporter Fish” has the ability to detect the contaminated water by altering its body colour and alarm those who are the part of fishing business.
A digital interface was also developed by the team for sensor system of the project and this system will inform the fish farmers via a text message if any contaminated water is detected.
Last year Pakistan won the bronze medal and the students have stepped ahead this time.
Previous article 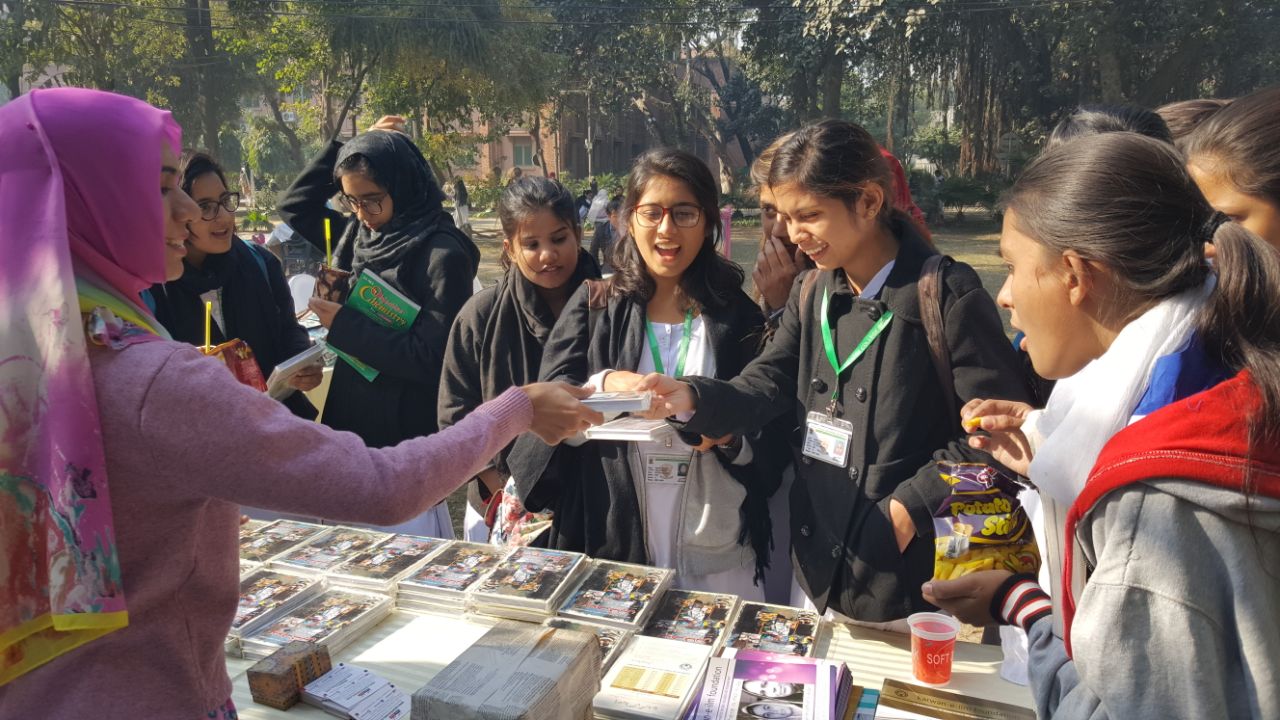 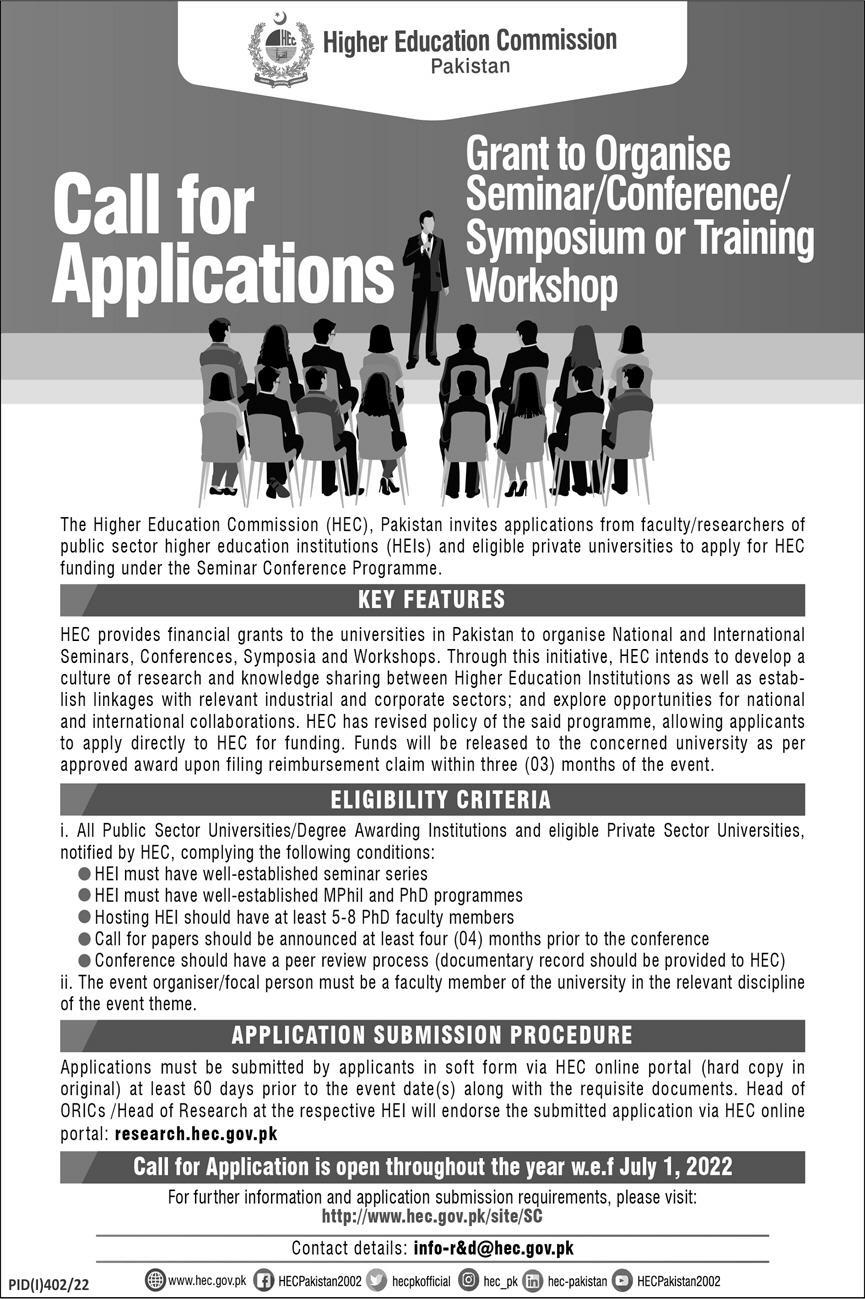 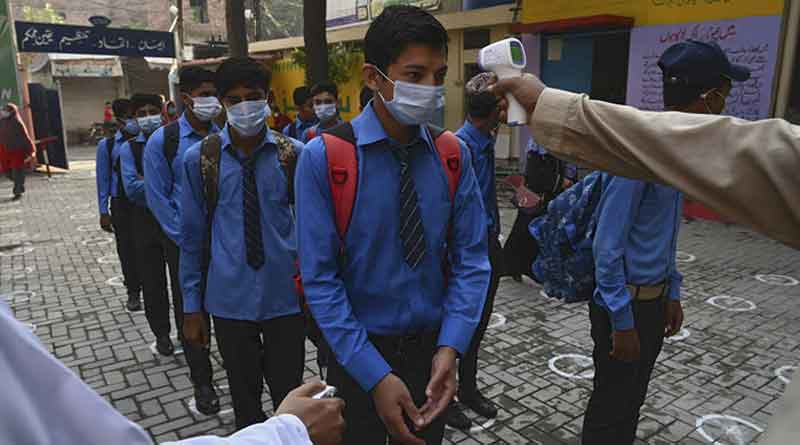 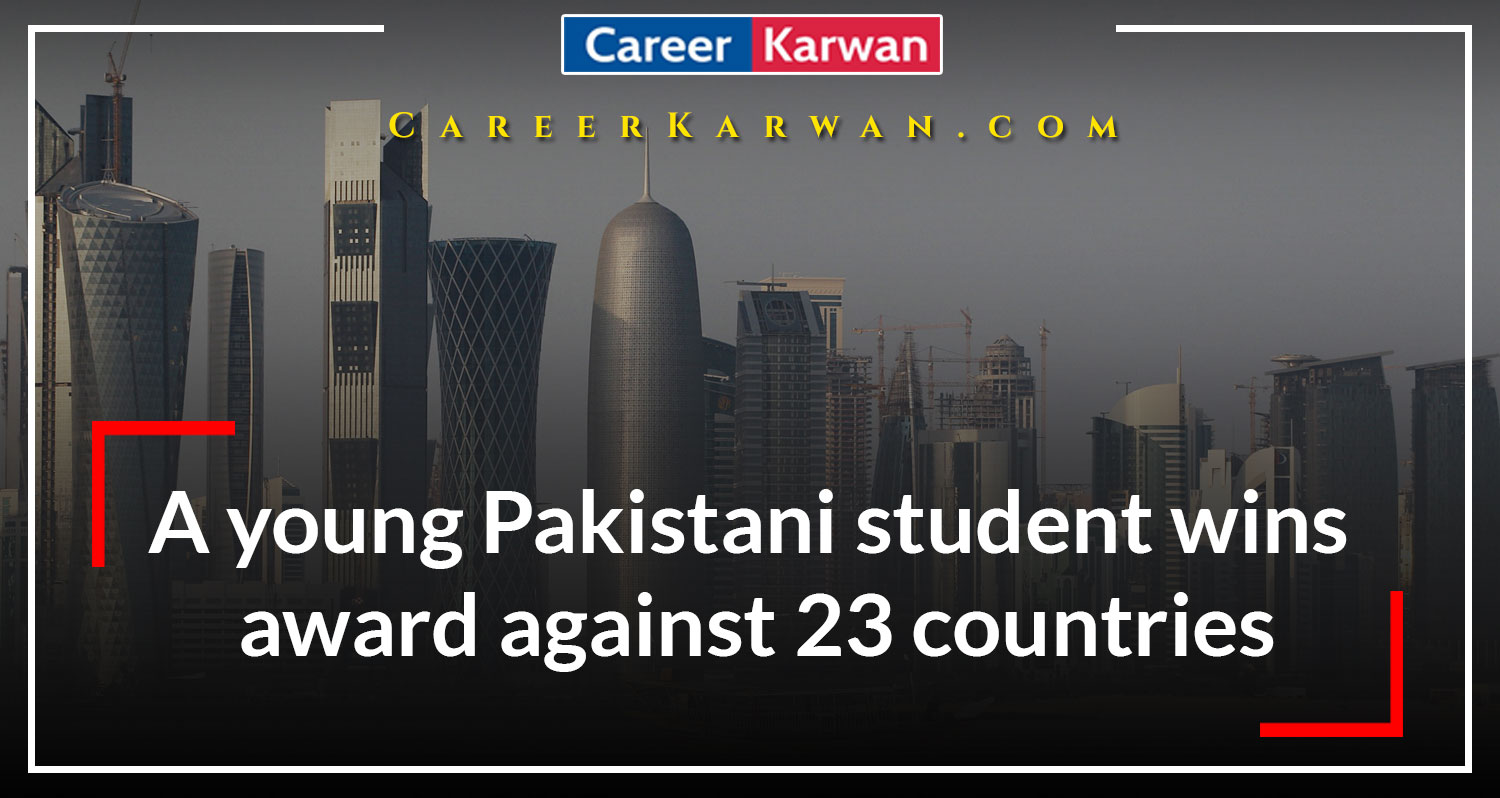 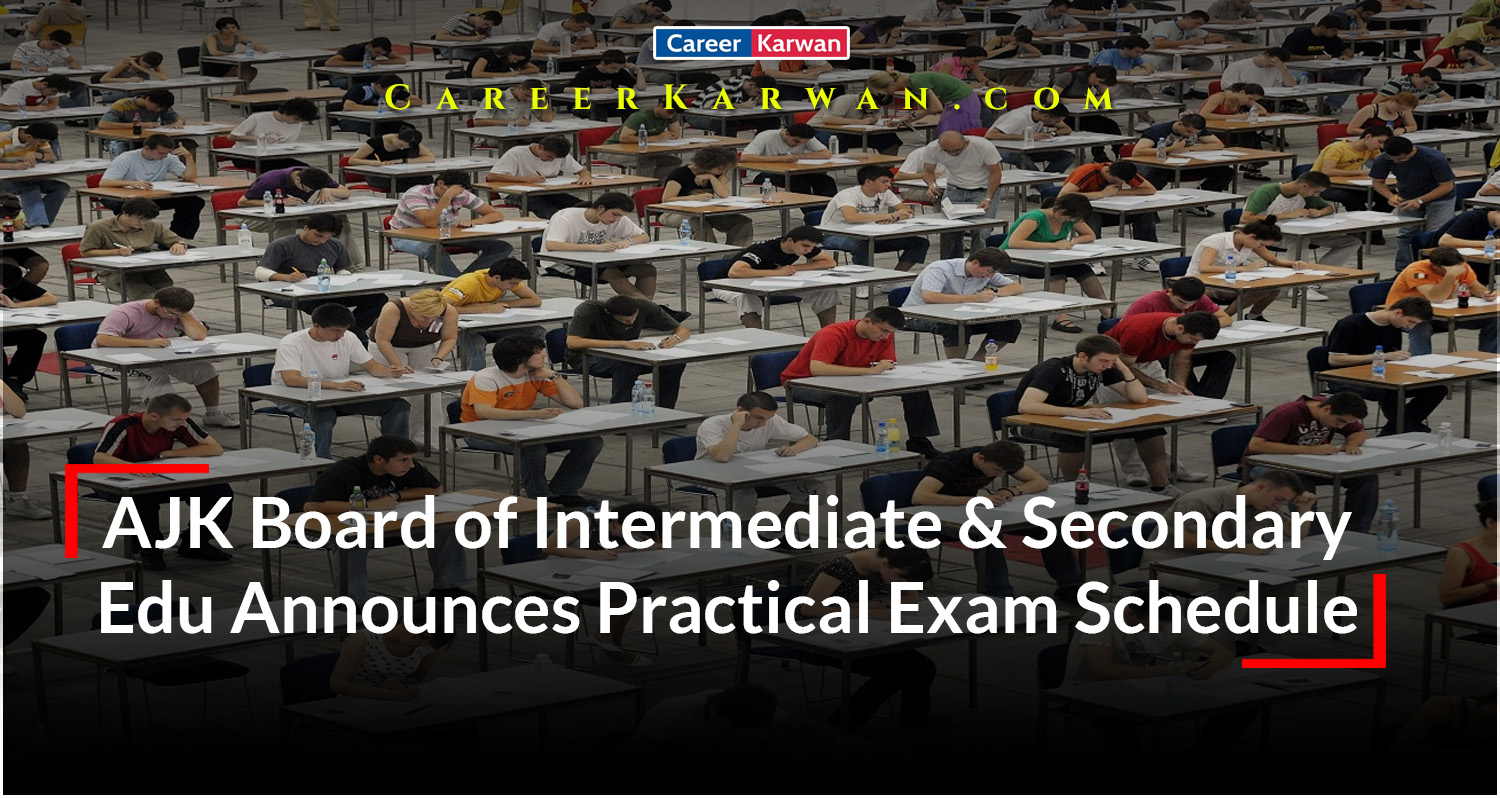 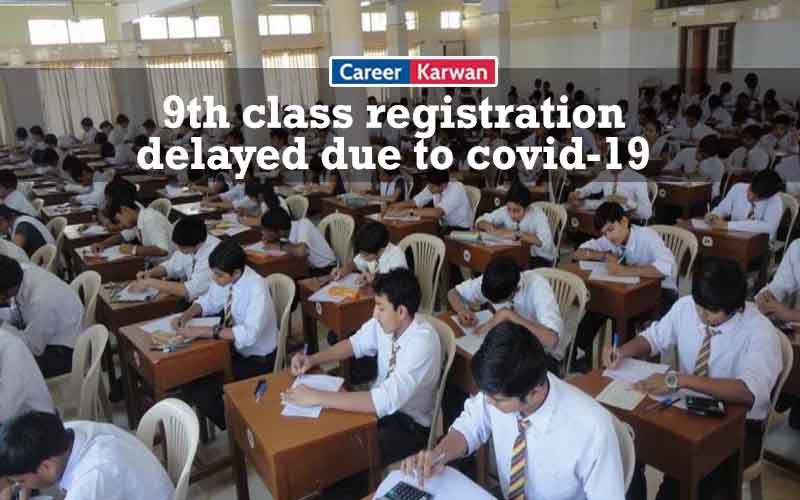 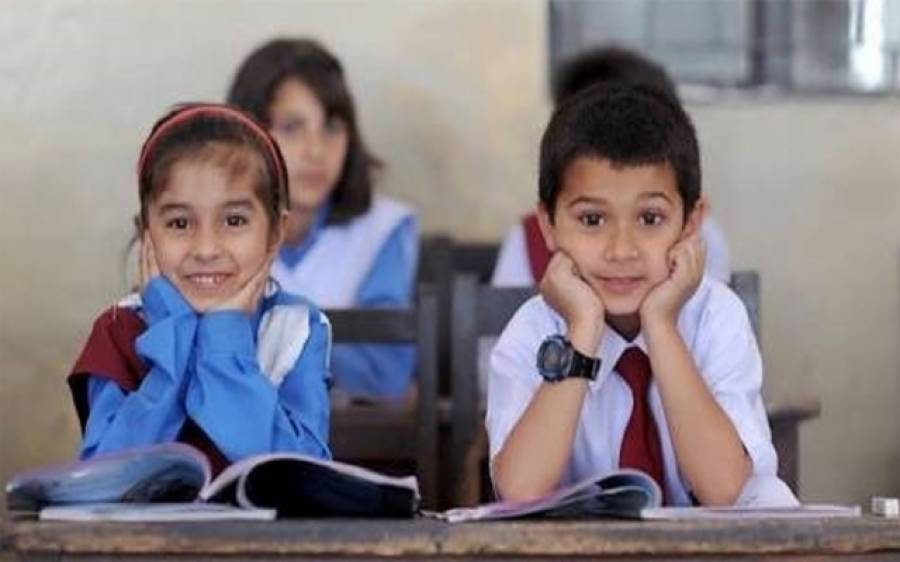 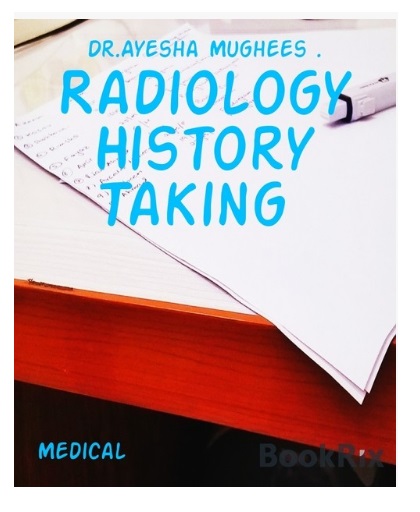