After the NTS entry test leakage, Sindh government has announced to conduct entry test for all government universities and colleges of Sindh under the supervision of Higher Education Commission of Pakistan (HEC).

The decision was made after the entry test questionnaire leakage on 21st of October, allegedly with the involvement of NTS staff.

The candidates who appeared in October 22nd entry test for admission in medical colleges shall not pay any extra charges, according to the notification issued by the Sindh government.

It is estimated that around 21,000 candidates are about to appear in the entry test prepared by Dow University of Health Sciences.

The Sindh government had announced on 11th November to conduct the entry test again within next 15 days despite the protests by the students to accept the result and avoid prolonging the admissions.

This decision was made after the suggestions of a five member committee made by CM Sindh to investigate the allegations.

The Sindh High Court had also issued the notices to the HEC, Sindh health authorities and NTS chairperson, earlier this month. 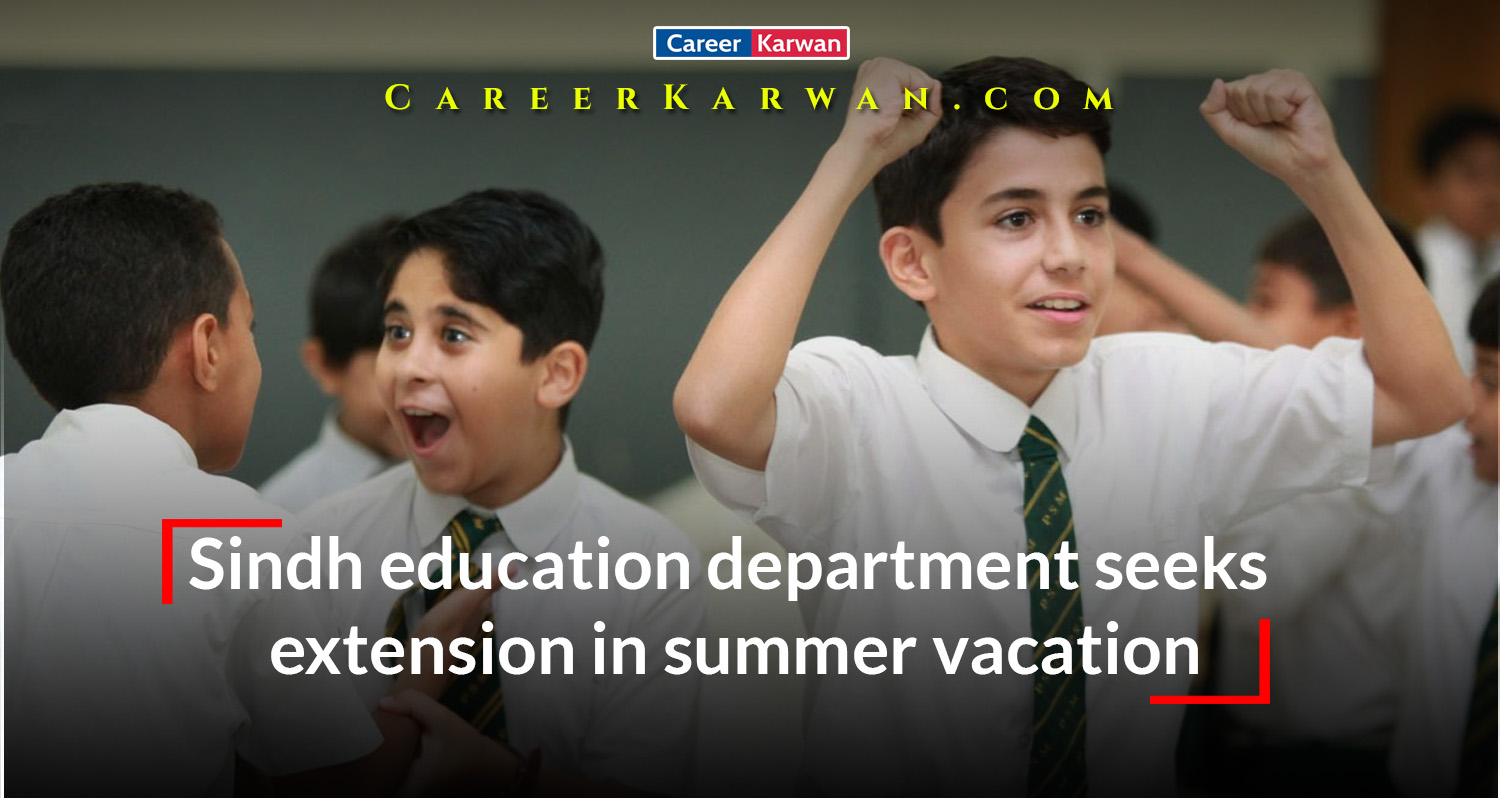 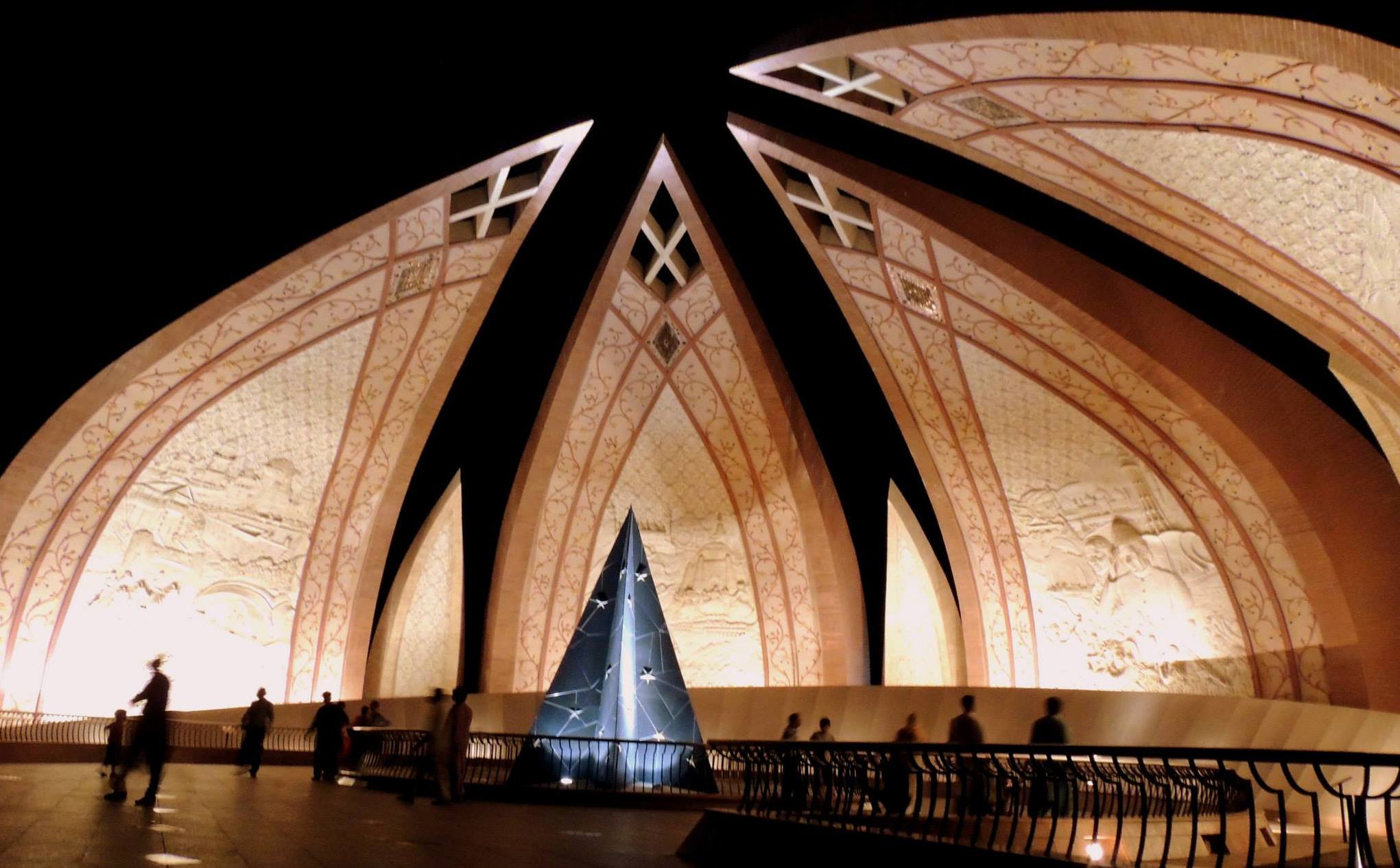 A huge initiative launched for Pakistani students for overseas studies 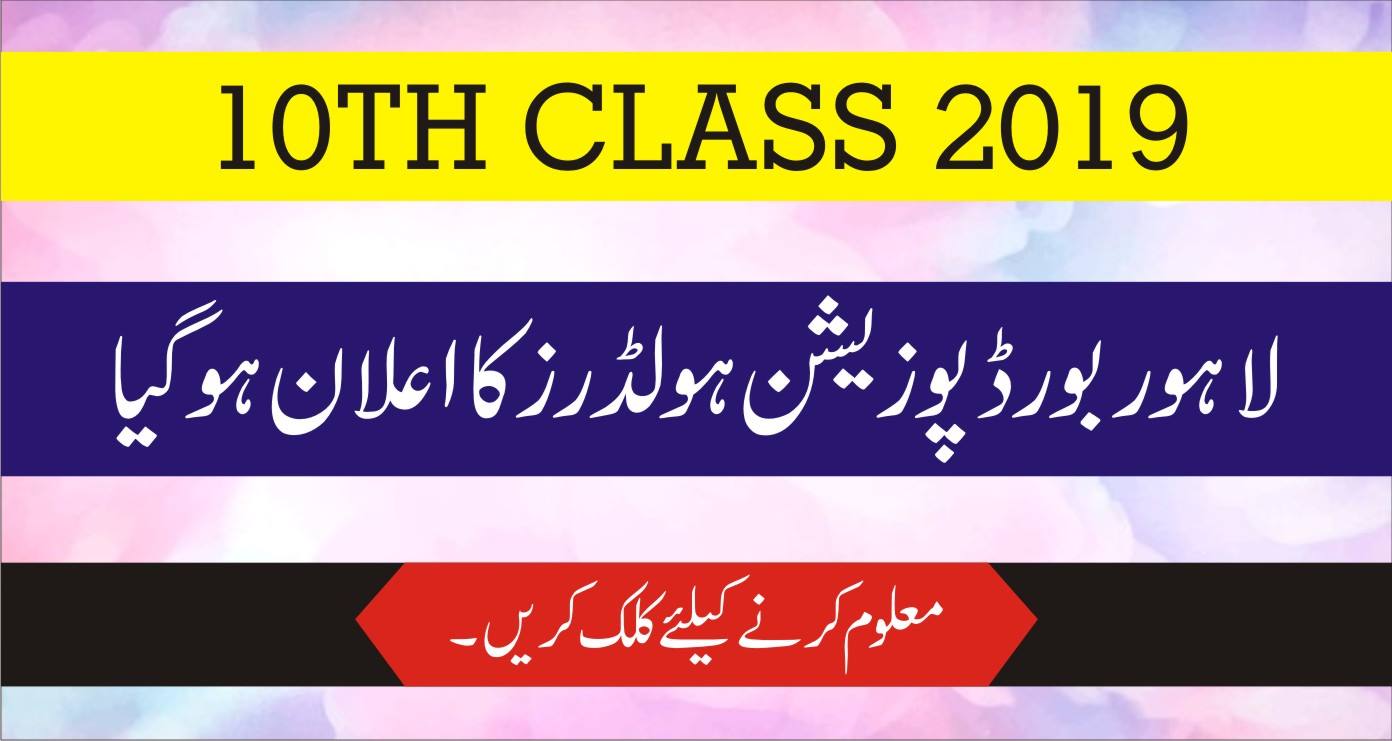 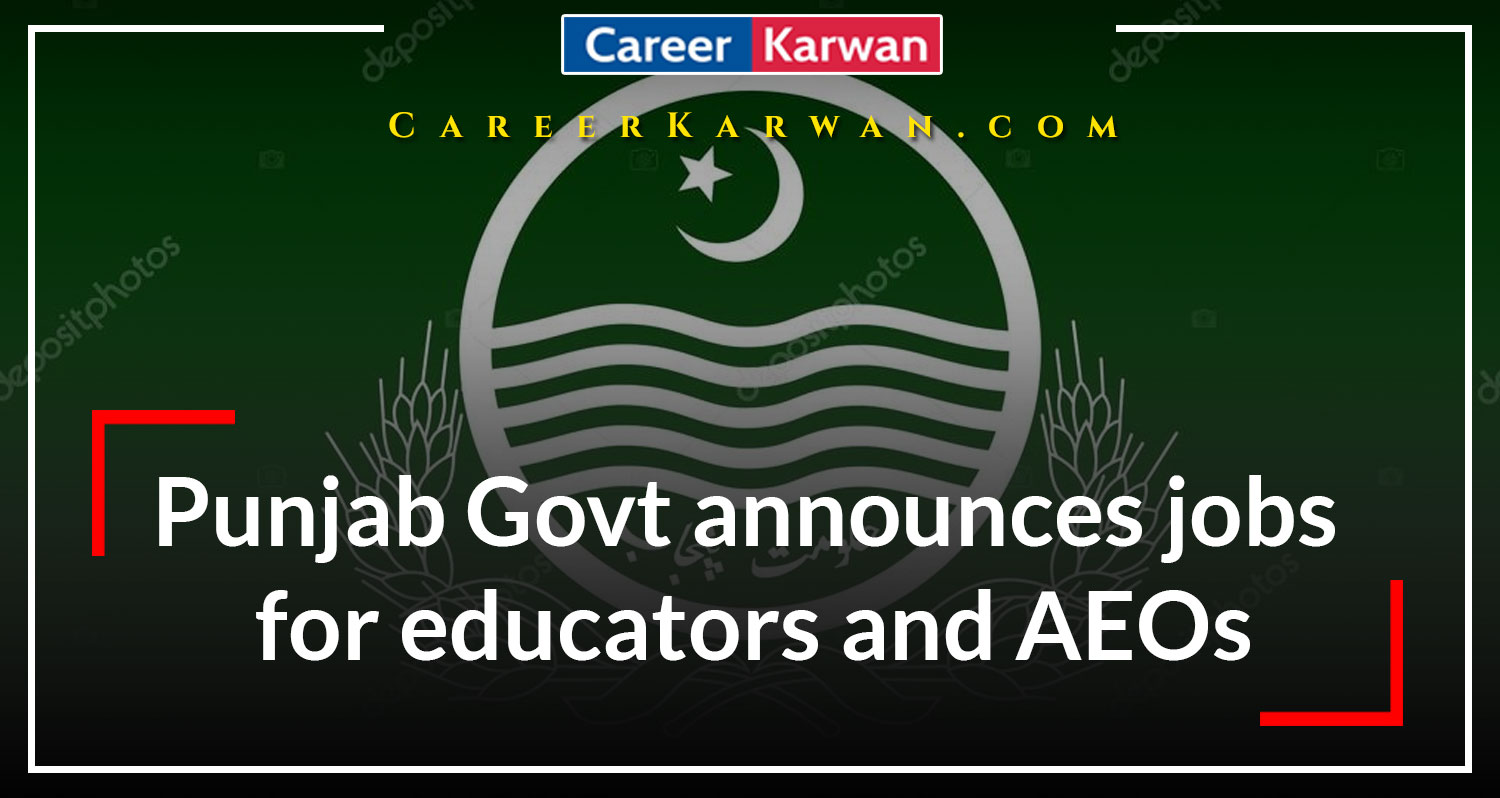 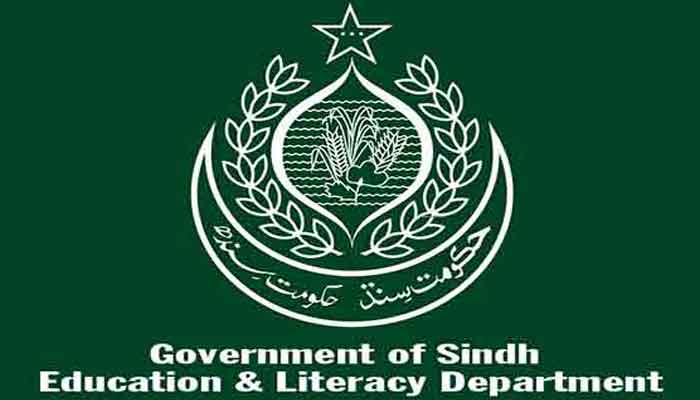 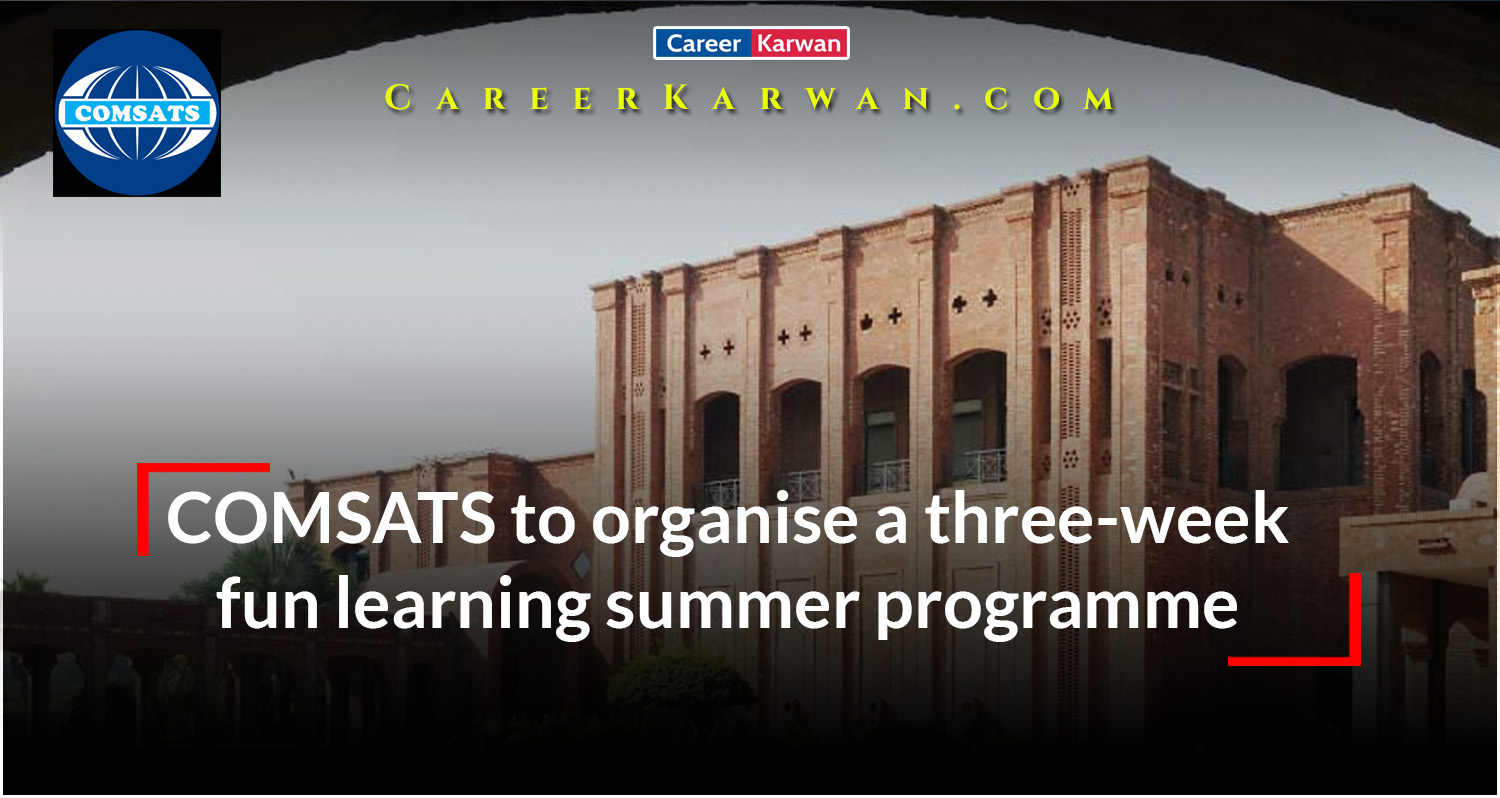 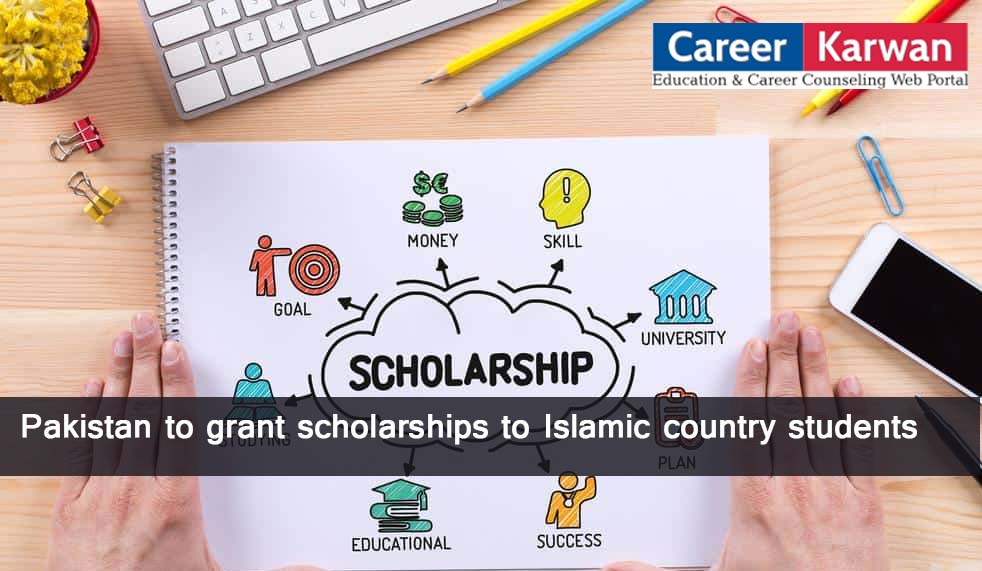