All the educational institutes have been closed until 15th July as per the federal government’s order, however, Wafaq-ul-Madaris Al-Arabia Pakistan has shown intent on resuming the academic activities from 12th June. It shall be noted that it is the leading religious’ education board in the country and this intent is backed and welcomed by a major portion of not only religious but traditional educational system in the country as well. One of the leading newspaper of Pakistan has reported that a meeting was also conducted by Wafaq-ul-Madaris regarding the admissions process for new students which was decided to be initiated from 2nd June, 2020.

The board later on made a press statement in which similar details were mentioned and it was also announced that all seminaries shall also be opened after a meeting of Ittehad-e-Tanzeemate-Madaris Pakistan (ITMP). However, the date of that meeting wasn’t mentioned in the issued press statement. Wafaq-ul-Madaris press statement also highlighted the future course of action by the board as they stressed that the need of religious education will be highlighted in the Friday sermons and leaders, politicians and private schools’ meetings will be scheduled for the same. 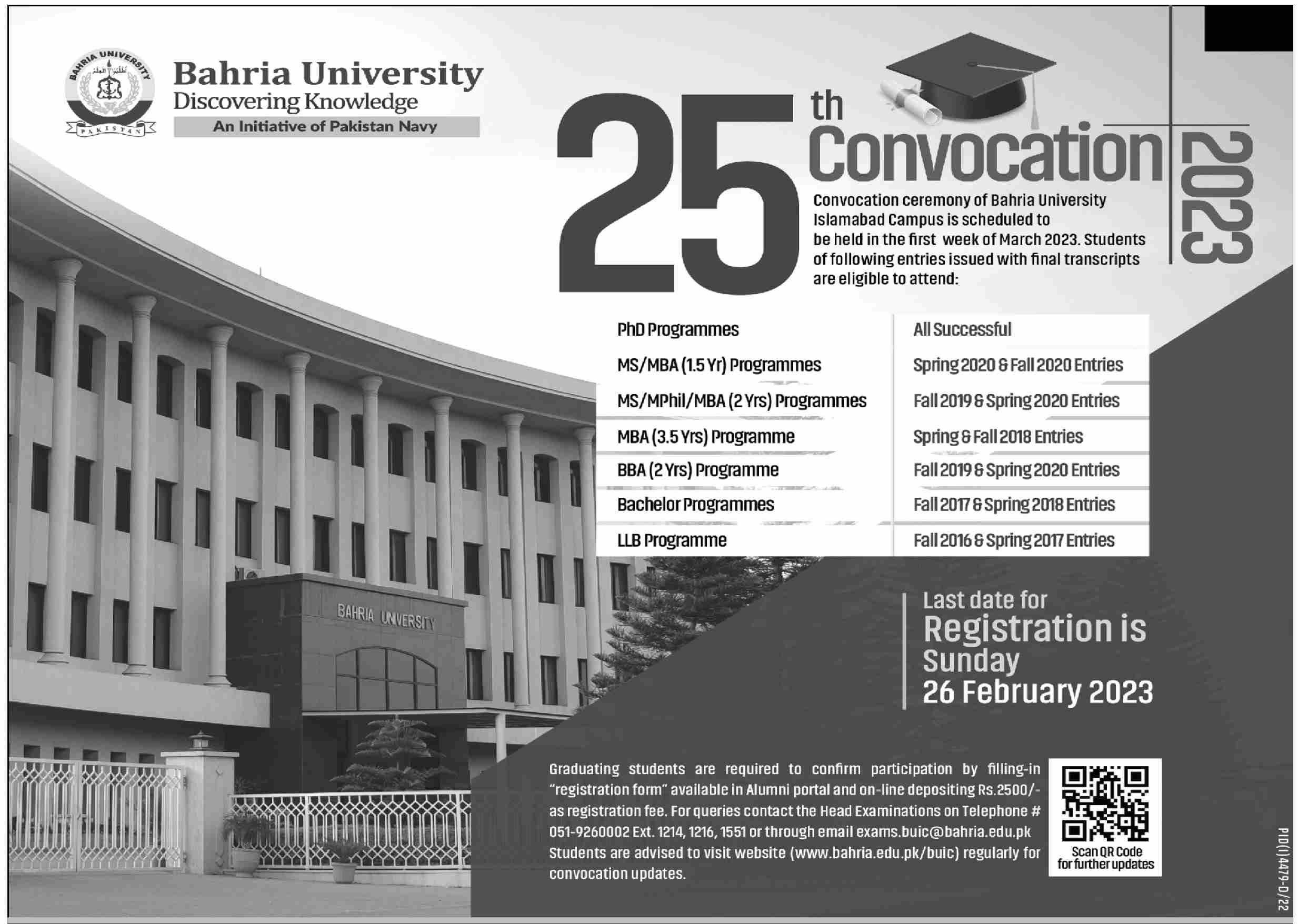 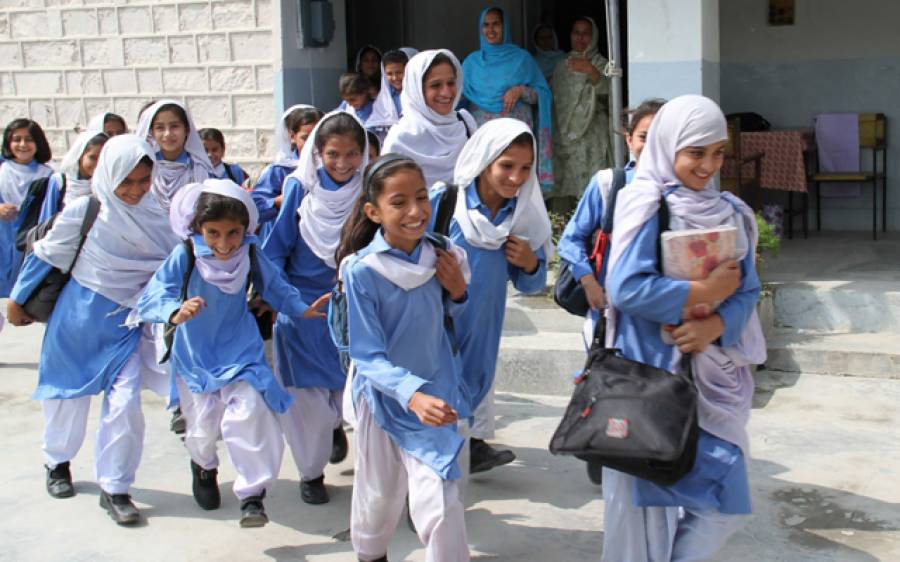 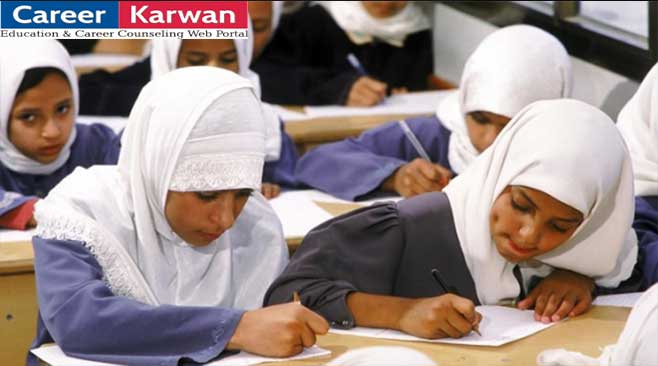 Govt Announces Dates for Exams of Class Prep to 8th 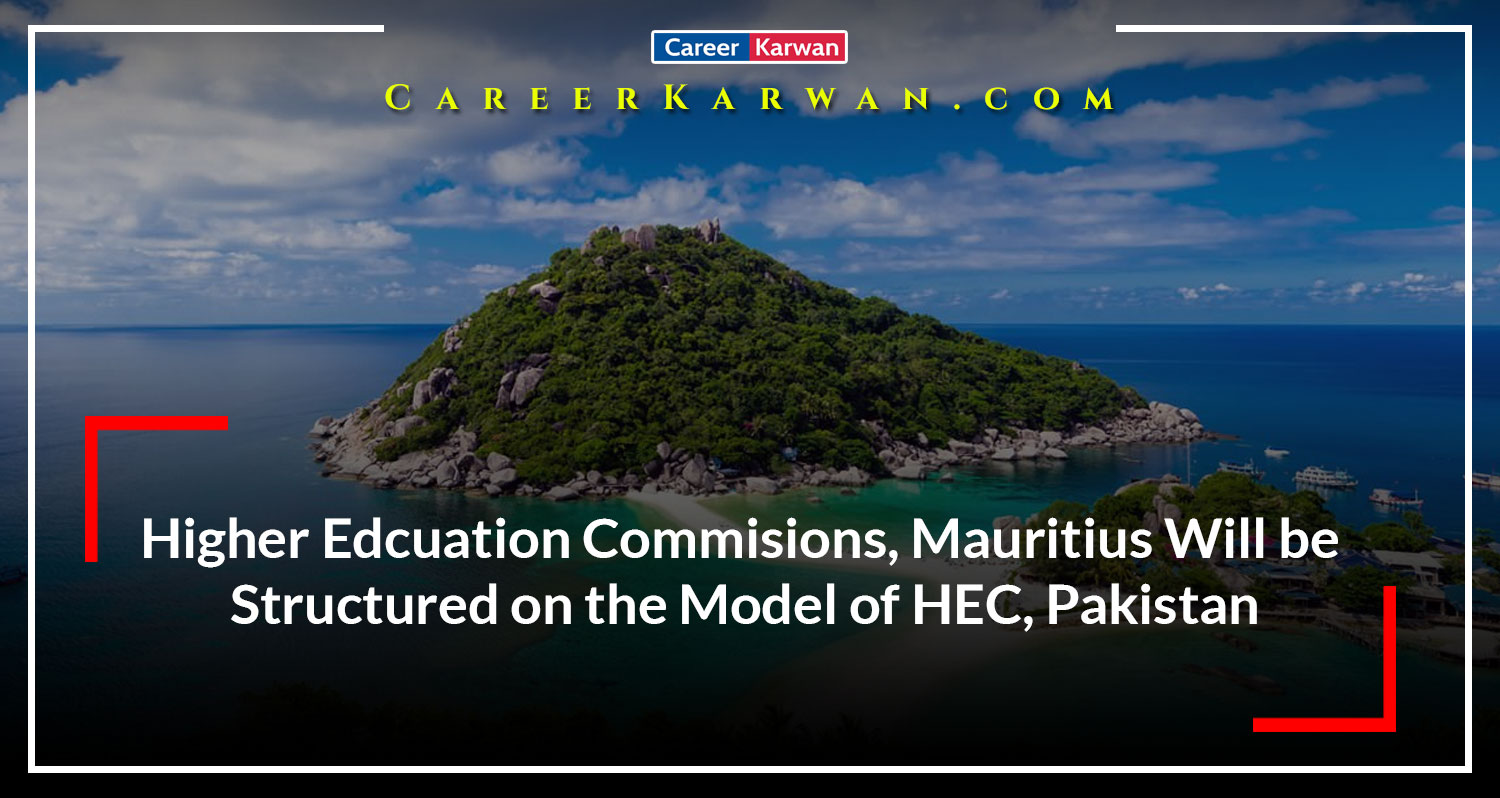 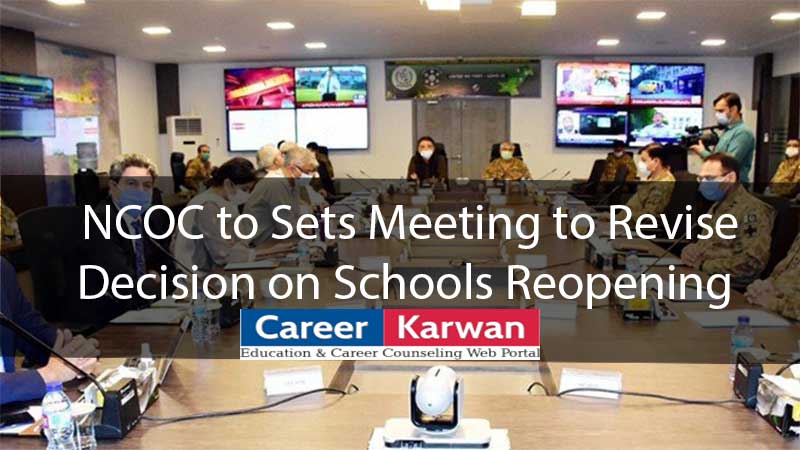 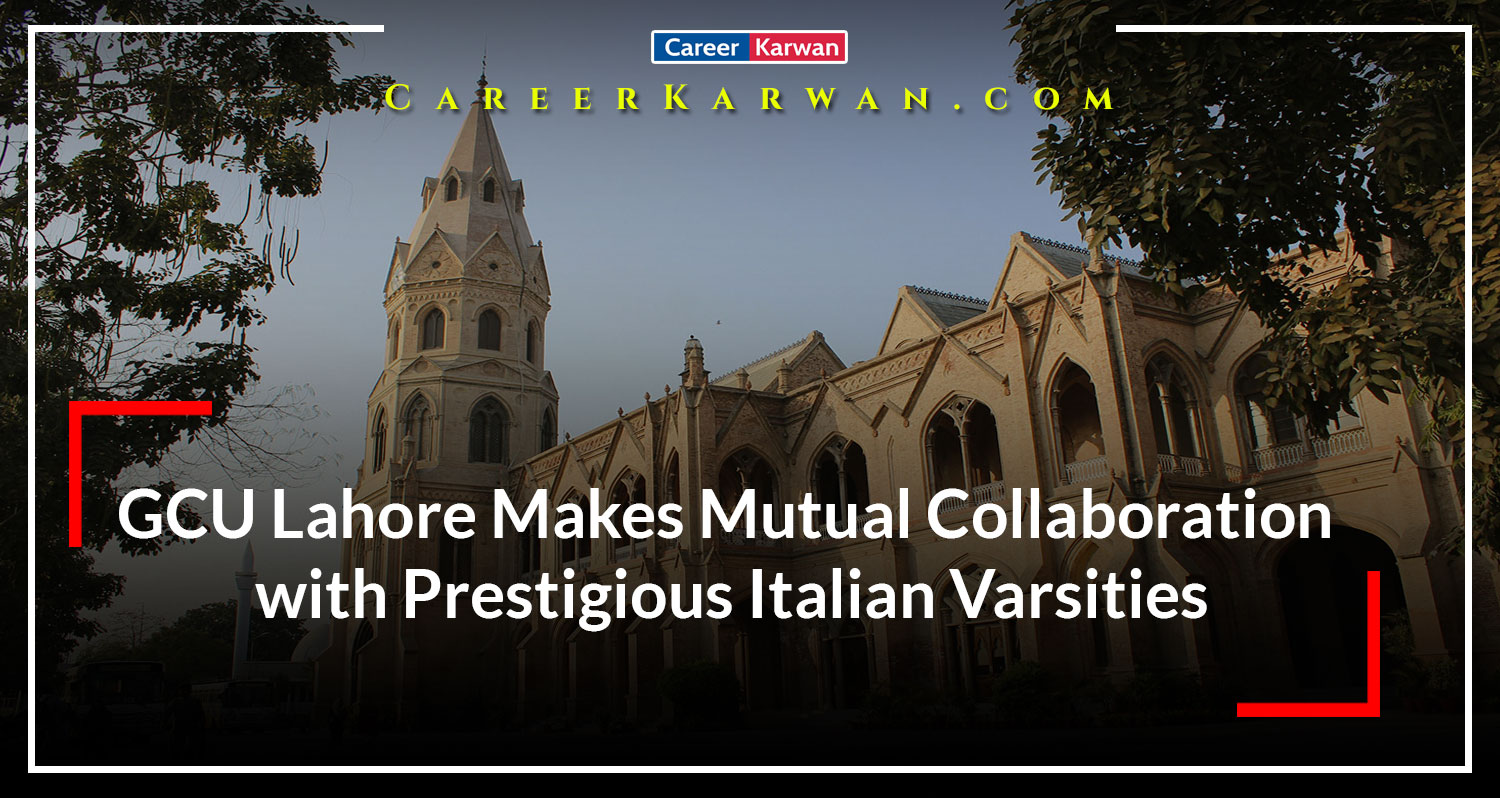 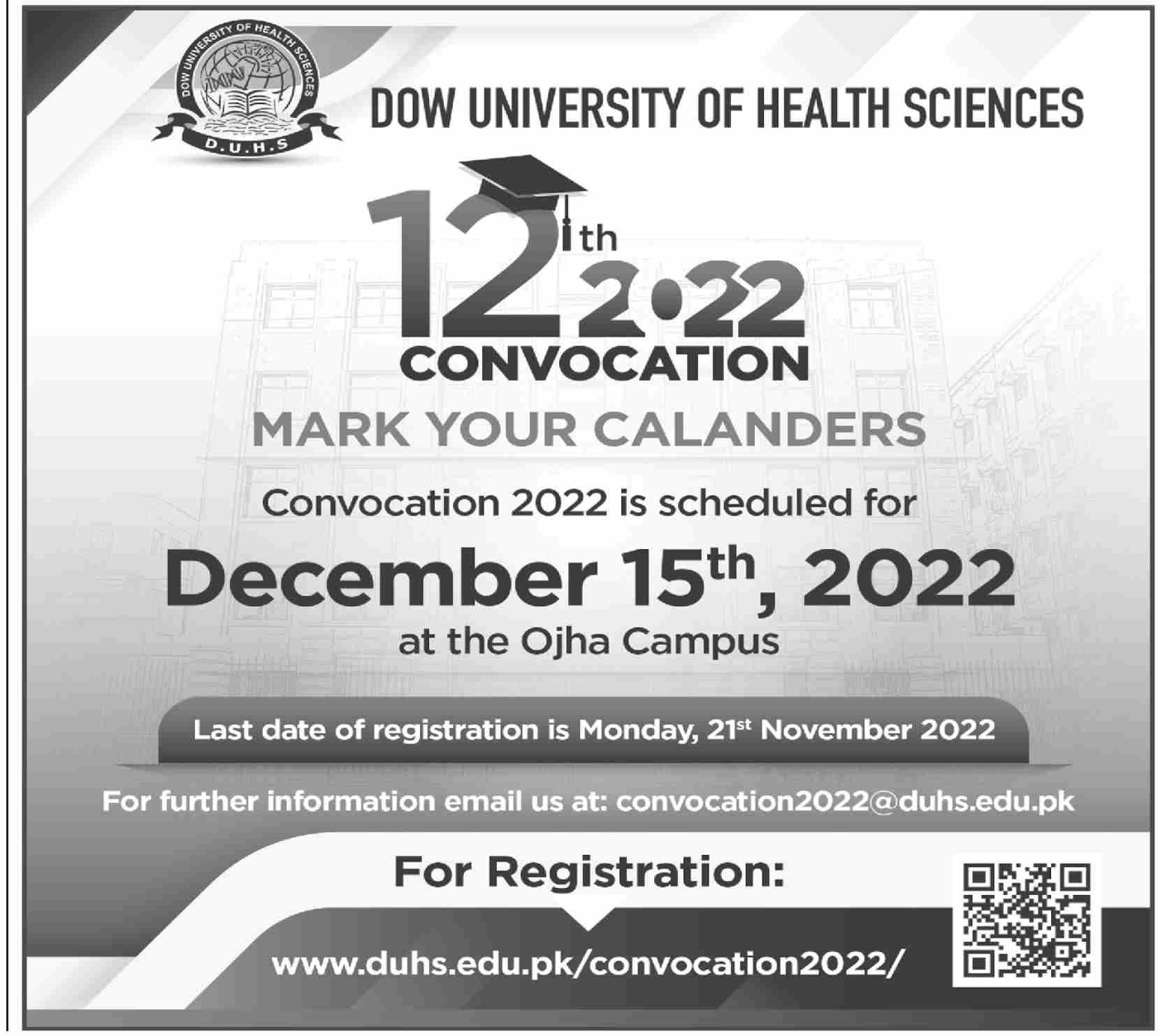 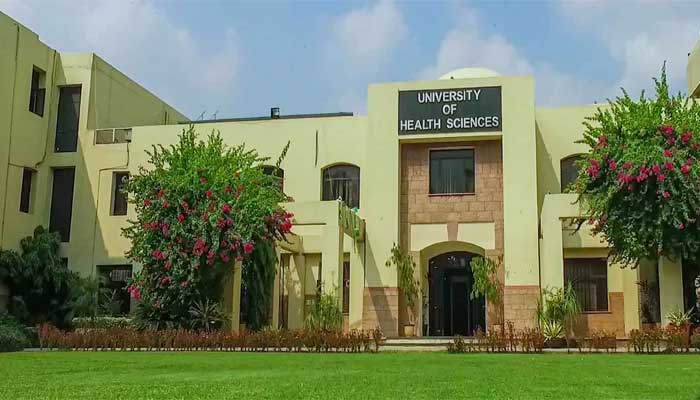 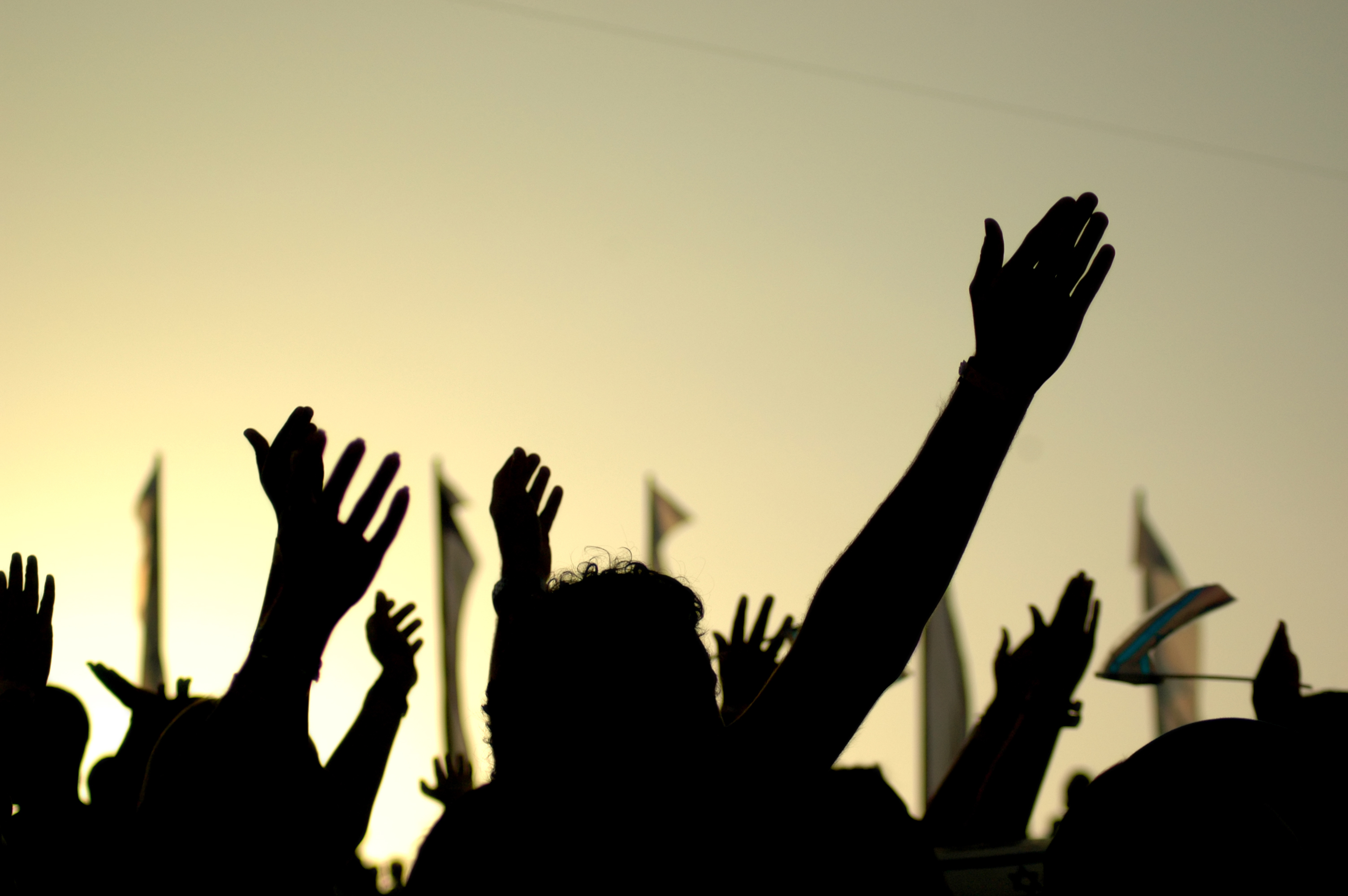 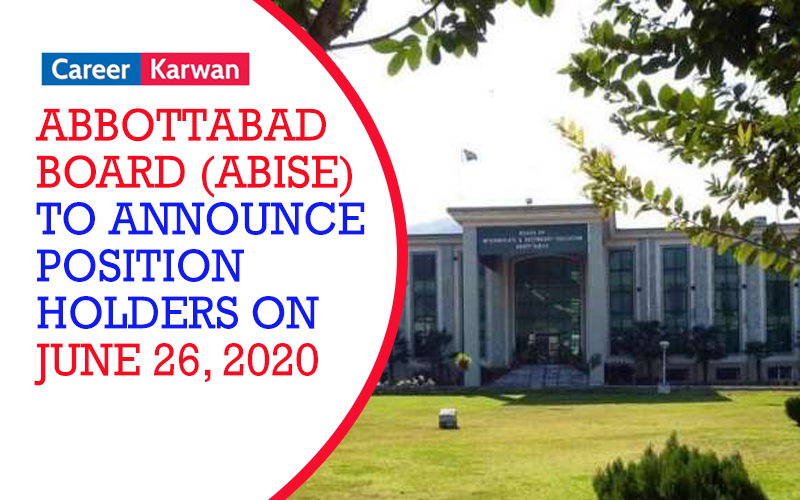 Abbottabad Board to announce position holders on June 26, 2020