The Pakistan Engineering Council (PEC) along with Higher Education Commission (HEC) might suspend engineering programmes at 14 universities, for not meeting international standards.

According to an official, “This decision has been taken to maintain the standards of teaching at engineering educational institutes, at par along with the international level, particularly after Pakistan became the member of Washington Accord.”

Though some sources reported that the issue is under consideration and there is a possibility that the authorities warn the universities first.

“However, on this issue an early decision is expected. These engineering institutes will have to face strict decision if they fail to comply along with the international standard of teaching,” The official added.

Pakistan is the member of Washington Accord, and the forum aims to set high performance and standards at international level in the field of engineering.

Pakistan is the 19th member of the accord and the degrees of the engineering students of Washington Accord member states will be accepted in sixty countries across the world. 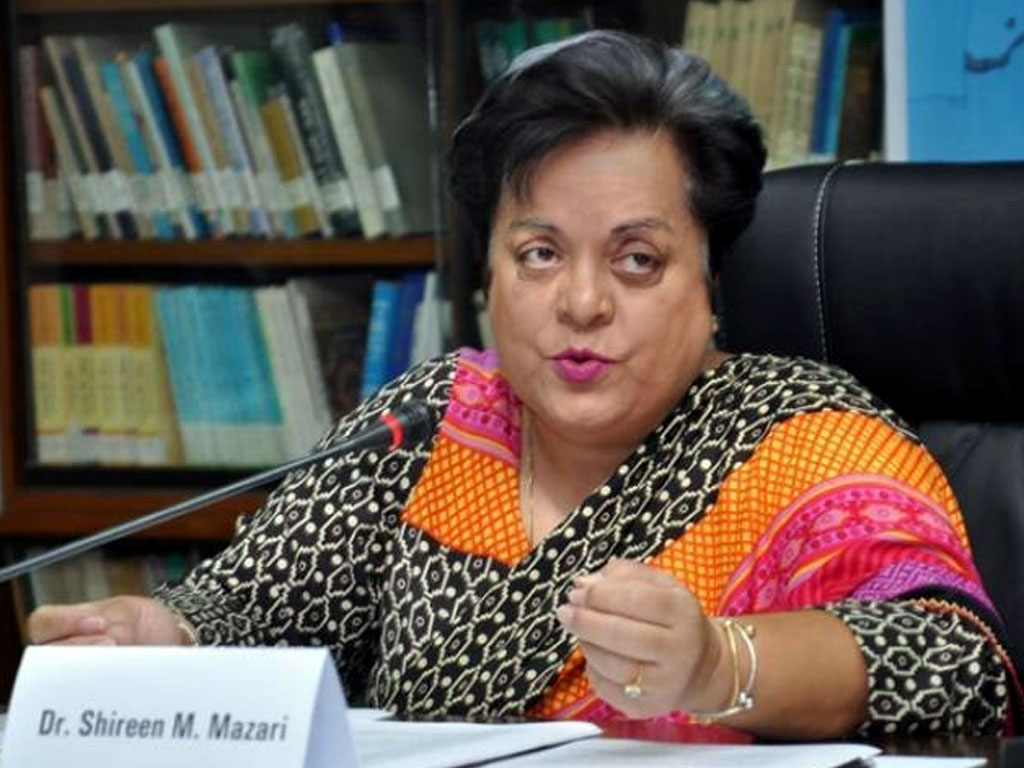 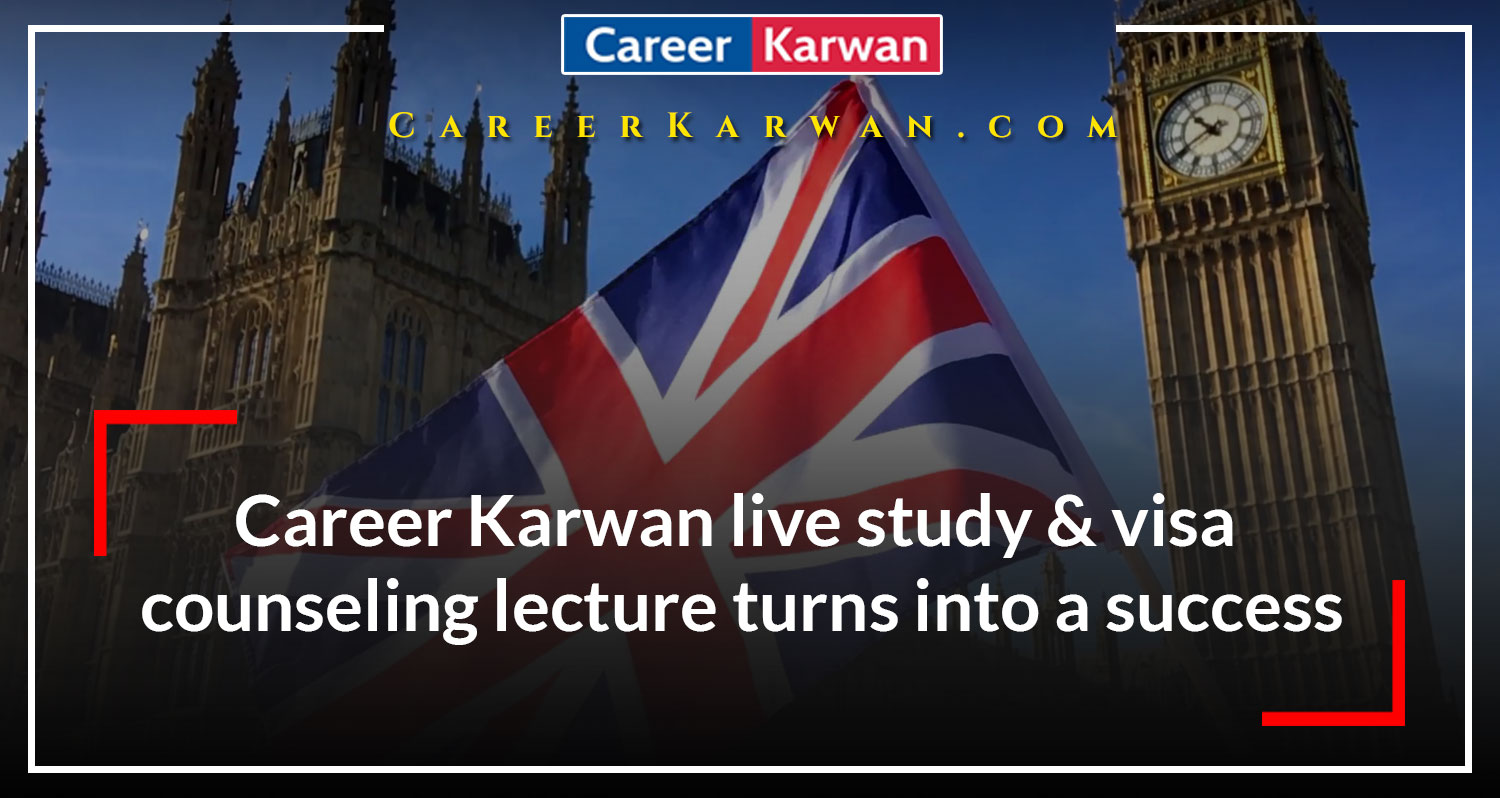 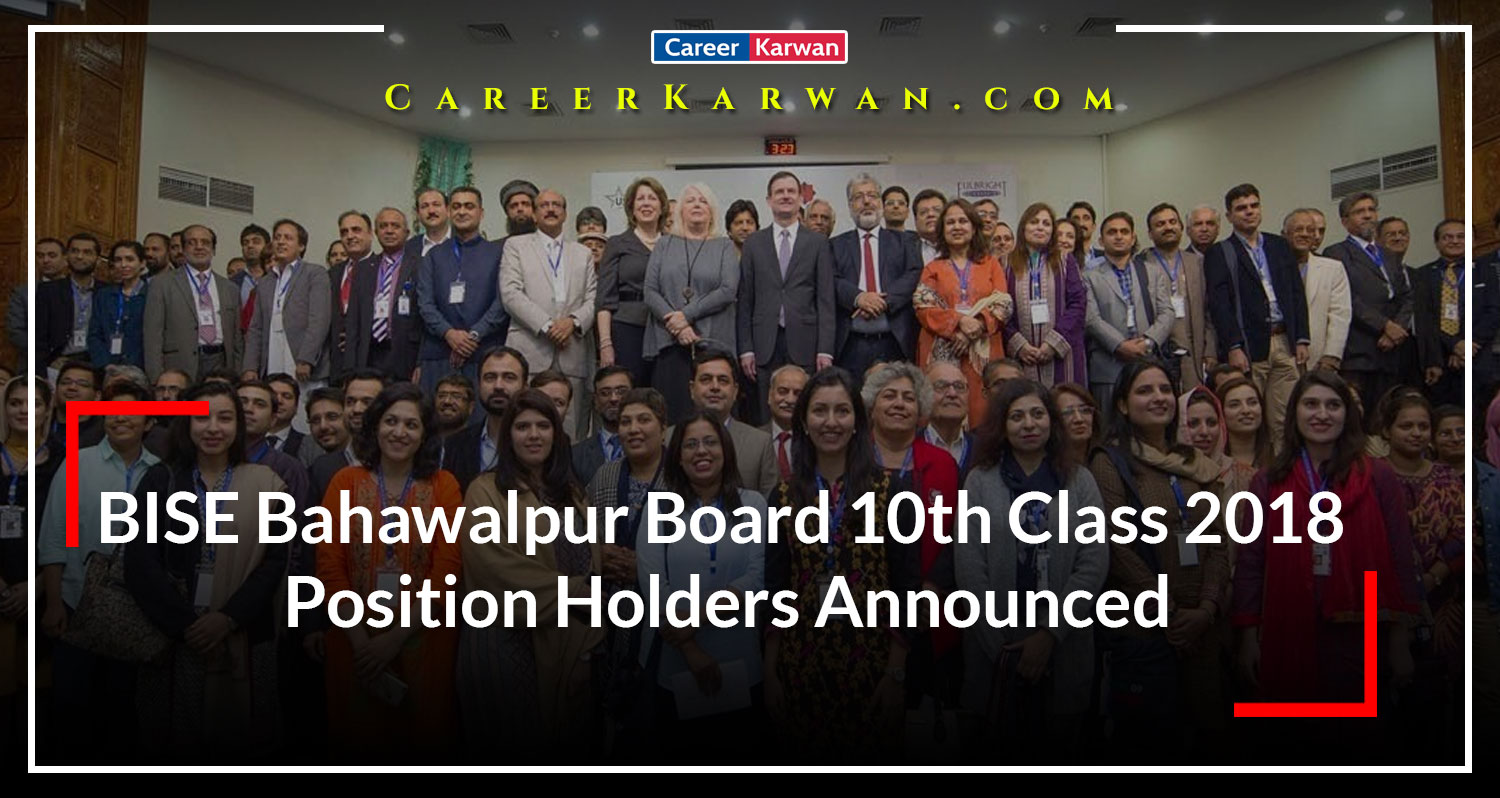 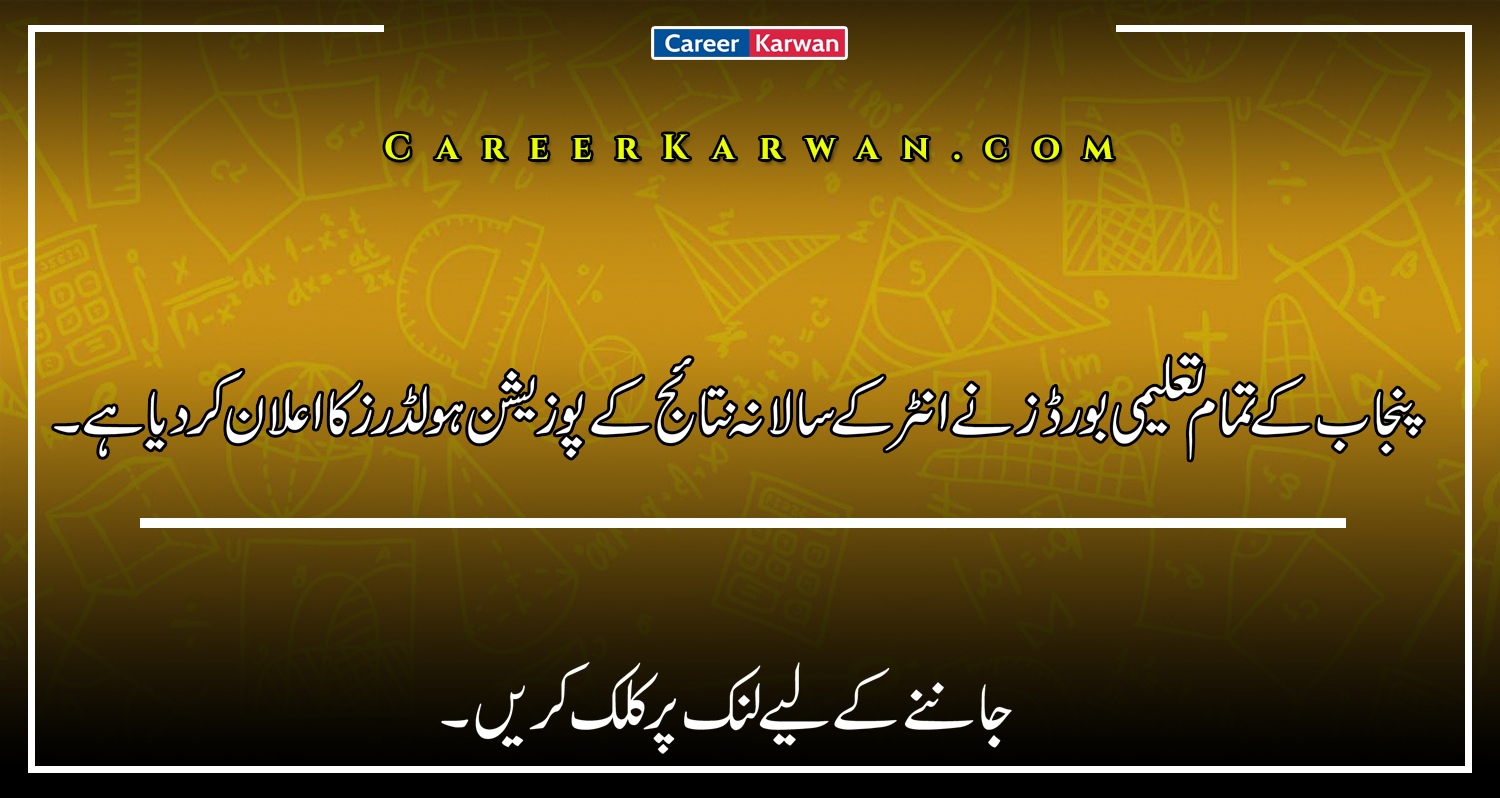 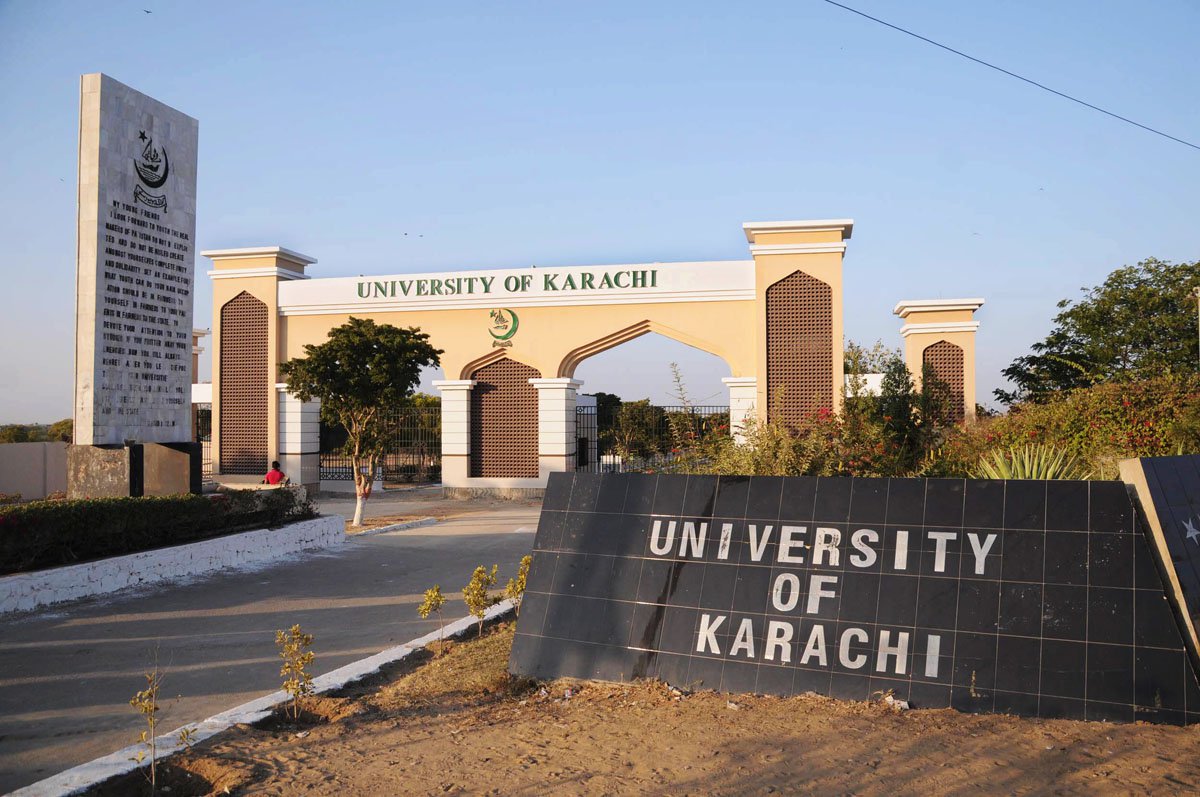