Federal Board of Intermediate and Secondary Education (FBISE) has announced Matric Result for the year 2020. It has been announced on the guidelines of Federal Government’s promotion policy in the wake of covid-19. Exams were not completed properly as the spread of deadly virus gained speed across the country. Results have been announced yesterday with in line with policy approved by all provincial and federal governments. Interestingly, most of the students had shared the top 3 positions among them with female students dominating the results.

A ceremony was organized by Federal Board in which Chairman of the board, Parliamentary Secretary for Education, Parents and Position Holders were present. Chief Guest of the ceremony was Parliamentary Secretary for Education. Federal Board has gained the status of leader among all the boards after announcing results prior to all the boards. Chief Guest said that Federal Board has shown that it is possible to release result on the guidelines of government which shows that it is a realistic and practical policy. Students have been awarded marks on the basis of their 9th class results with 3% extra marks to give them a total of matriculation.

In total, above 90,000 students appeared in the exam with 85,000 students able to pass it successfully with an overall percentage of 91%. Results were declared for Sciences Group and Humanities Group. First position in sciences group was shared between two students, Khunsha Nisha from Islamabad and Menahil Imran from Rawalpindi. Second position was also shared between two students, Faheem Abbas from Kohat and Zartasha Abbasi from Kharian. But there were 11 students who shared the 3rd position including, Usman Farooq and Ifra Anjum from Rawalpindi, Adullah Shahid and Zainab Naqib from Taxila, Jalal Khan from Waziristan, Ubaid Khan from Kohat and Haroon Khishwar from Peshawar. Whereas, few students are from Lahore including Khadija Tul Zahra, Qayyum Ahmad, Masabeh Minhas, Ayesha Haral. As far as Humanities group is concerned, 1st position was taken by Ayesha Ali from Lahore, 2nd position belonged to Islamabad’s Muhammad Haris and third position was also secured by Islamabad’s Zakaria Basharat. 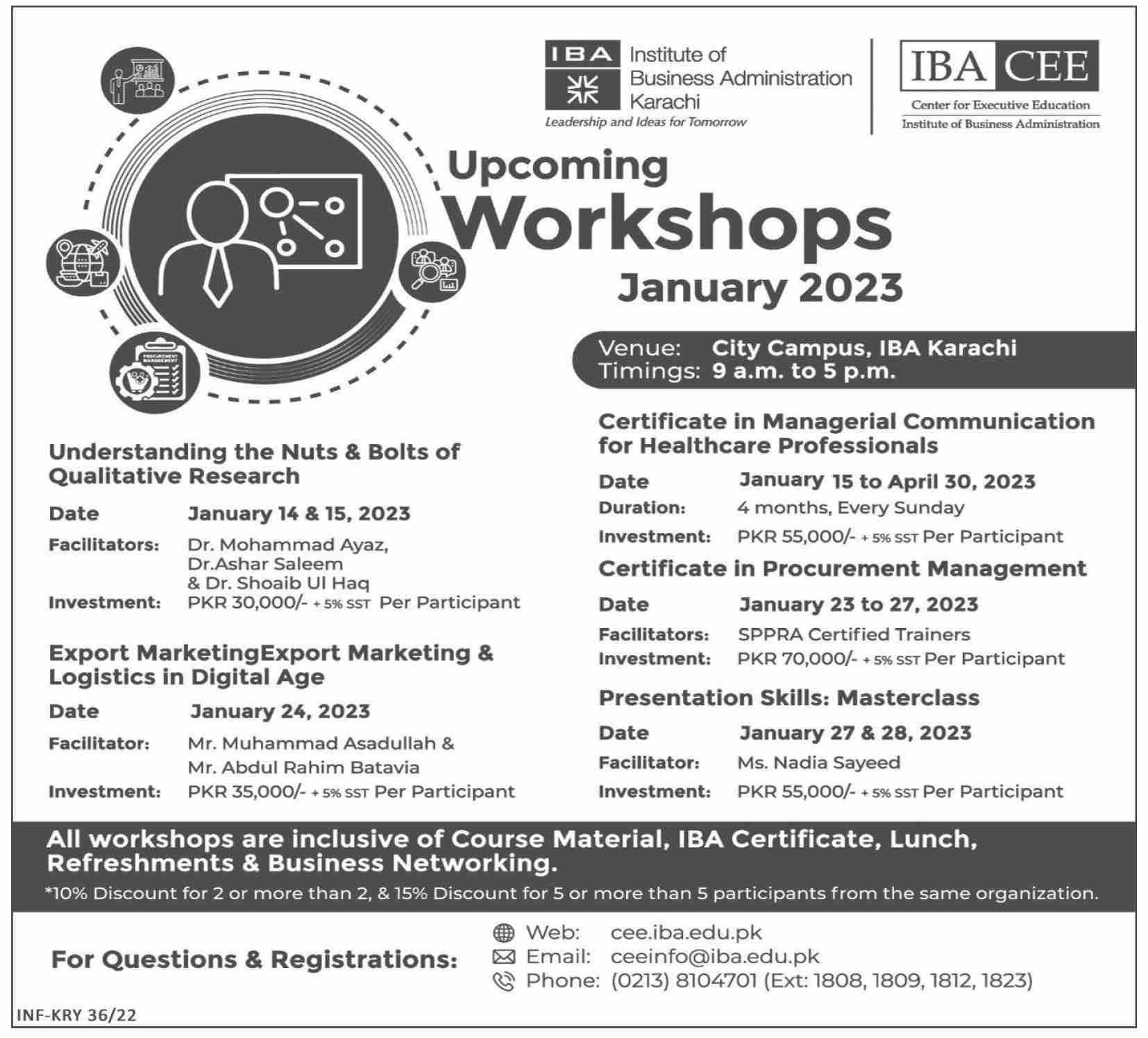 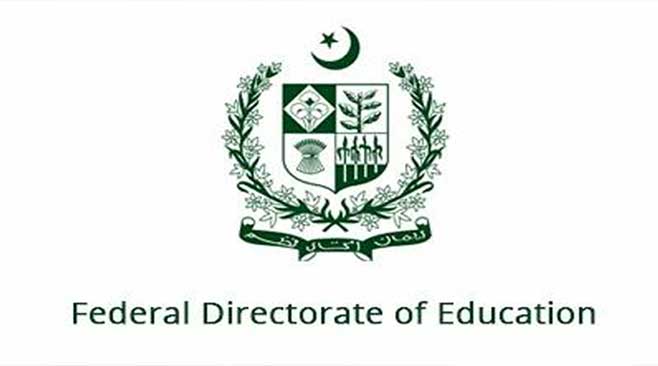 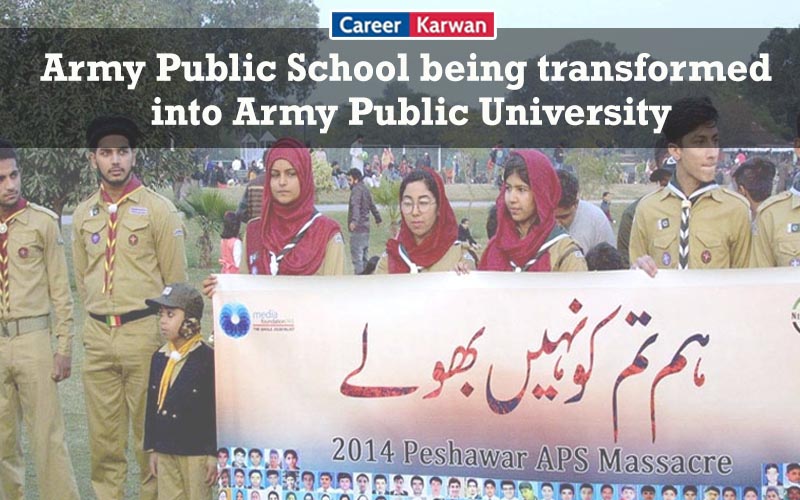 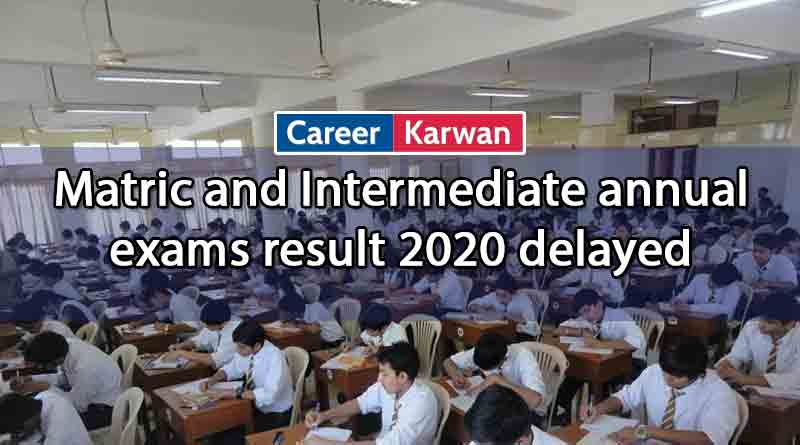 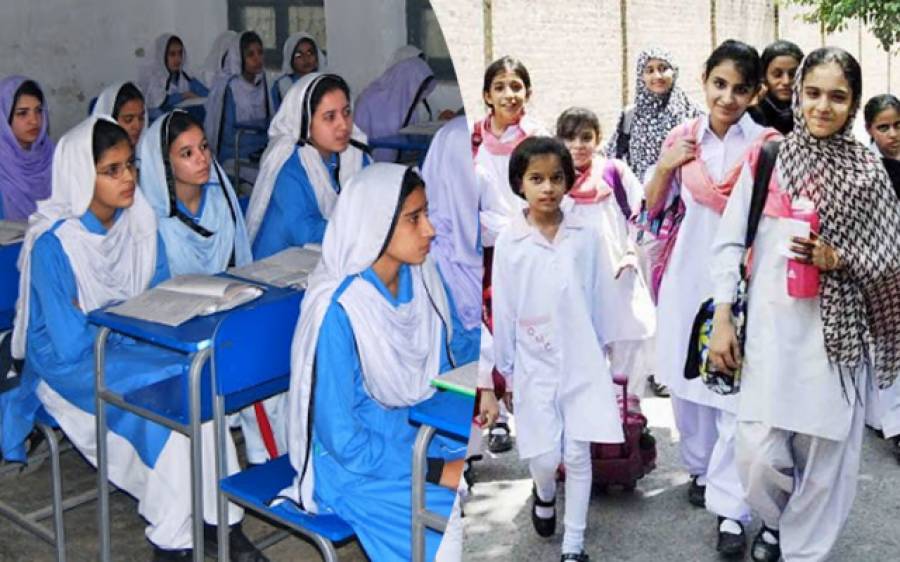 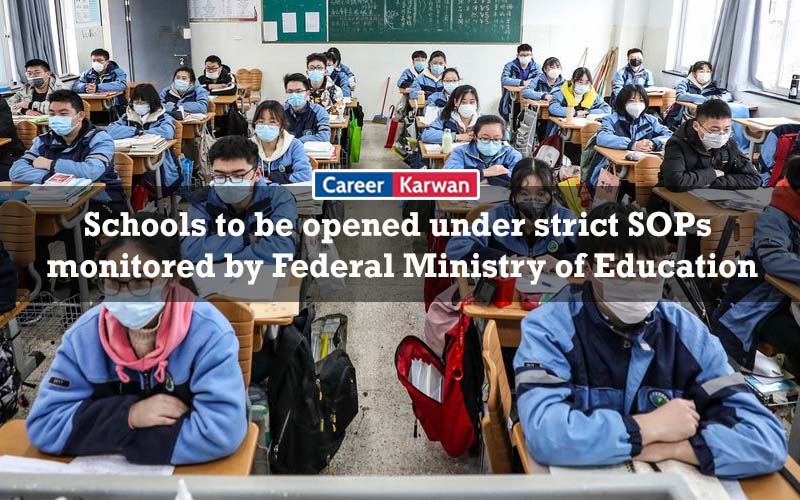