The student who was brutally tortured and muted at a cadet college of Larkana by insensitive teachers is recovering fast and is allowed to travel back to Pakistan by the team of doctors committed to the treatment of the child.

Ahamed Hussain a brilliant student of eight grade was left muted and paralyzed after the brutal torture of the teachers in the cadet college of Larkana in 2016, Father of the innocent child appealed the government to arrange for the treatment of child with help of media.

Ahmed Hussain was sent to USA along with father for the treatment in the month of February this year. The boy is recovering fast and is now allowed by the doctors to return to Pakistan. Father of the child Mr. Mohammed Rashid stated that the ten member team of doctors including Orthopedic, Neurologist, Speech Therapist , Physio therapist and others had performed a complete satisfactory medical checkup on  Ahmed and allowed him to travel back to Pakistan. 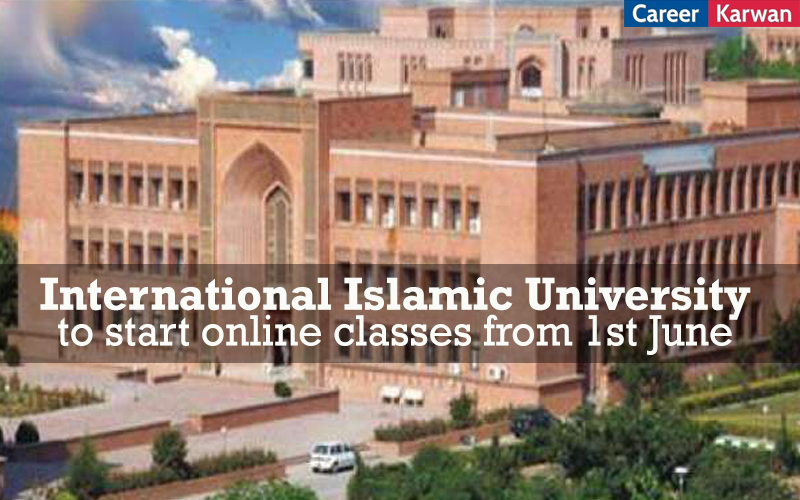 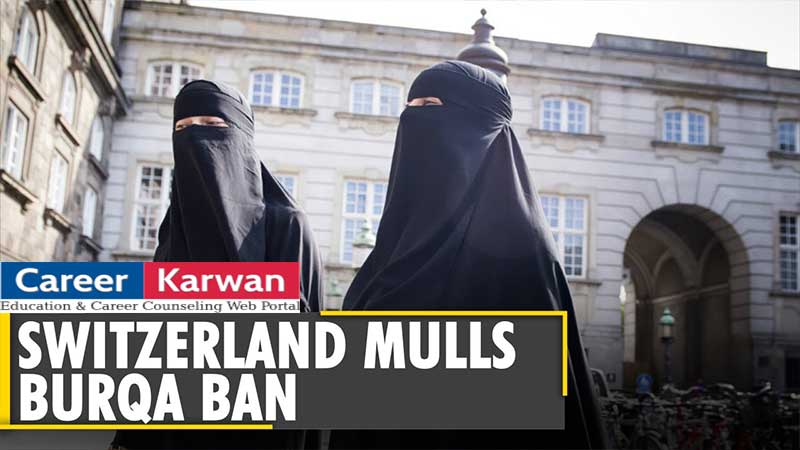