An agreement was signed between Canadian Pakistan Foundation of Friendship (CPFF) and the Ryerson University of Toronto to provide scholarships to five students of Pakistani origin, every year.

The Canadian Pakistan Foundation of Friendship (CPFF) which was officially launched on Canada Day 2018, will provide funding to deserving Pakistani students to pursue their higher education at one of the best Canadian universities.

The scholarship is focused on the promotion of diversity in the Canadian university. Further initiatives will be taken to promote a better understanding of Pakistani culture in the Canadian society.

High Commissioner Tariq Azim Khan appreciated the efforts of the foundation and hoped that it will work to bring Pakistan and Canada closer. 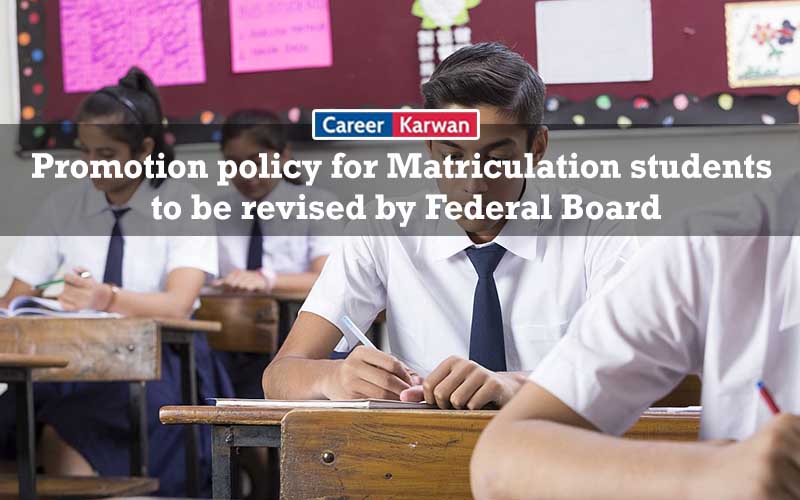 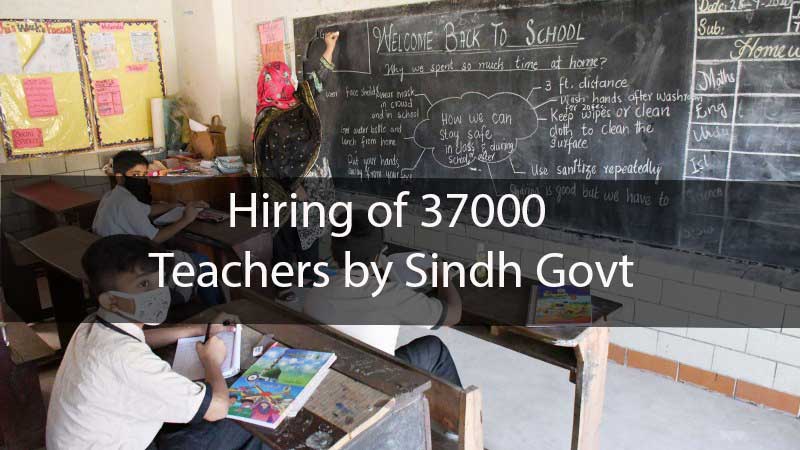 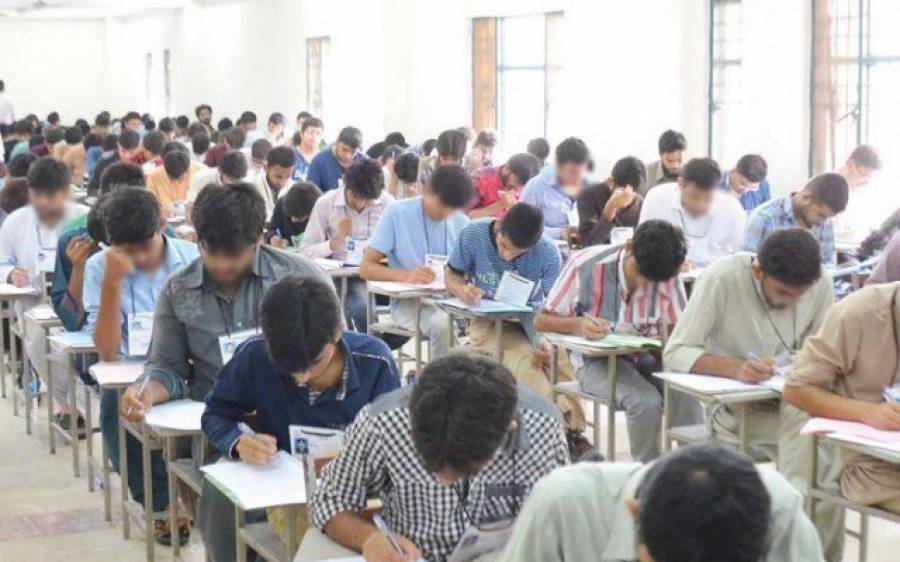 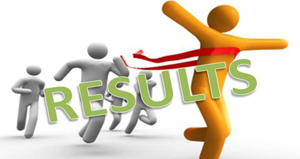 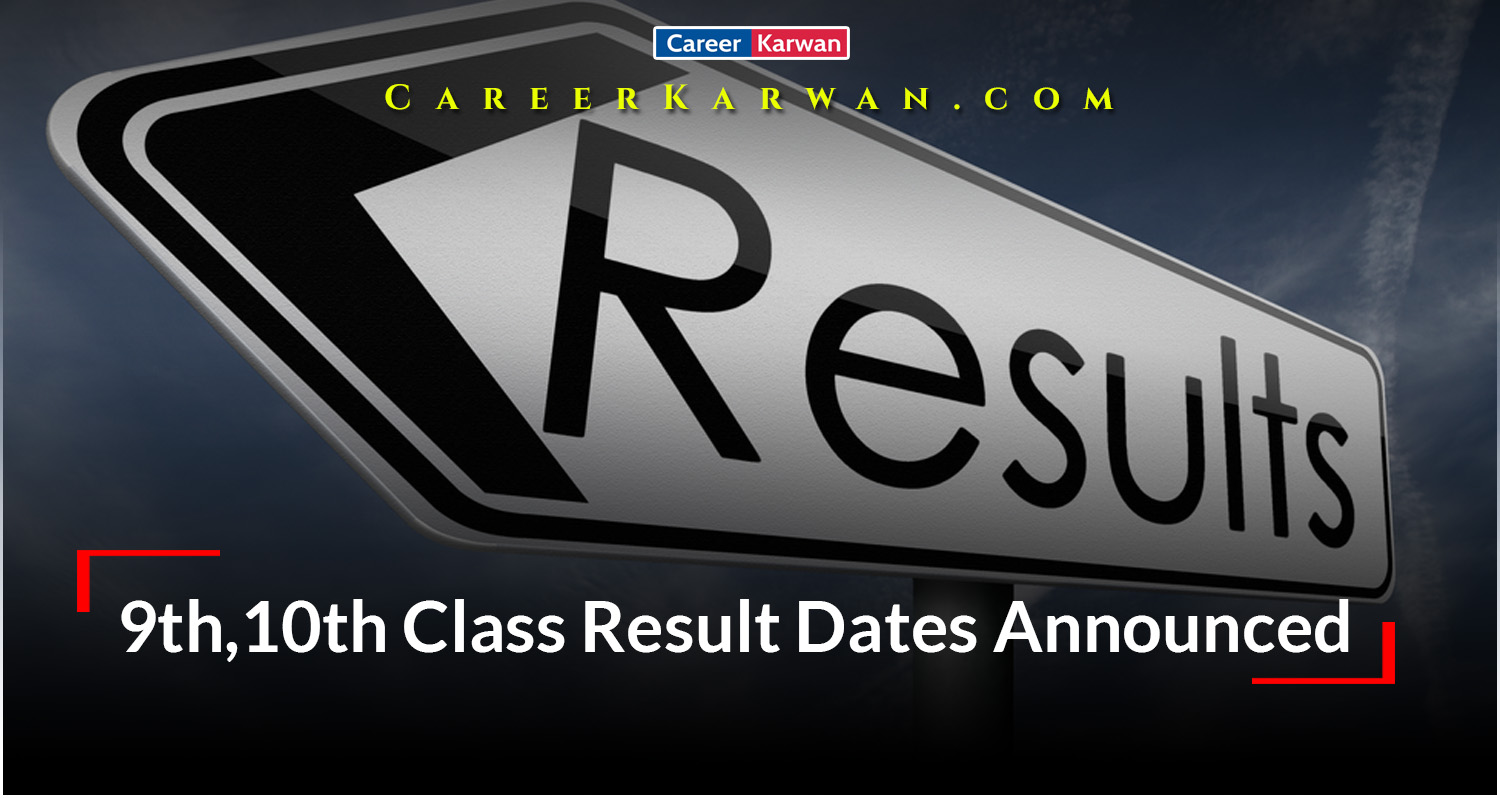 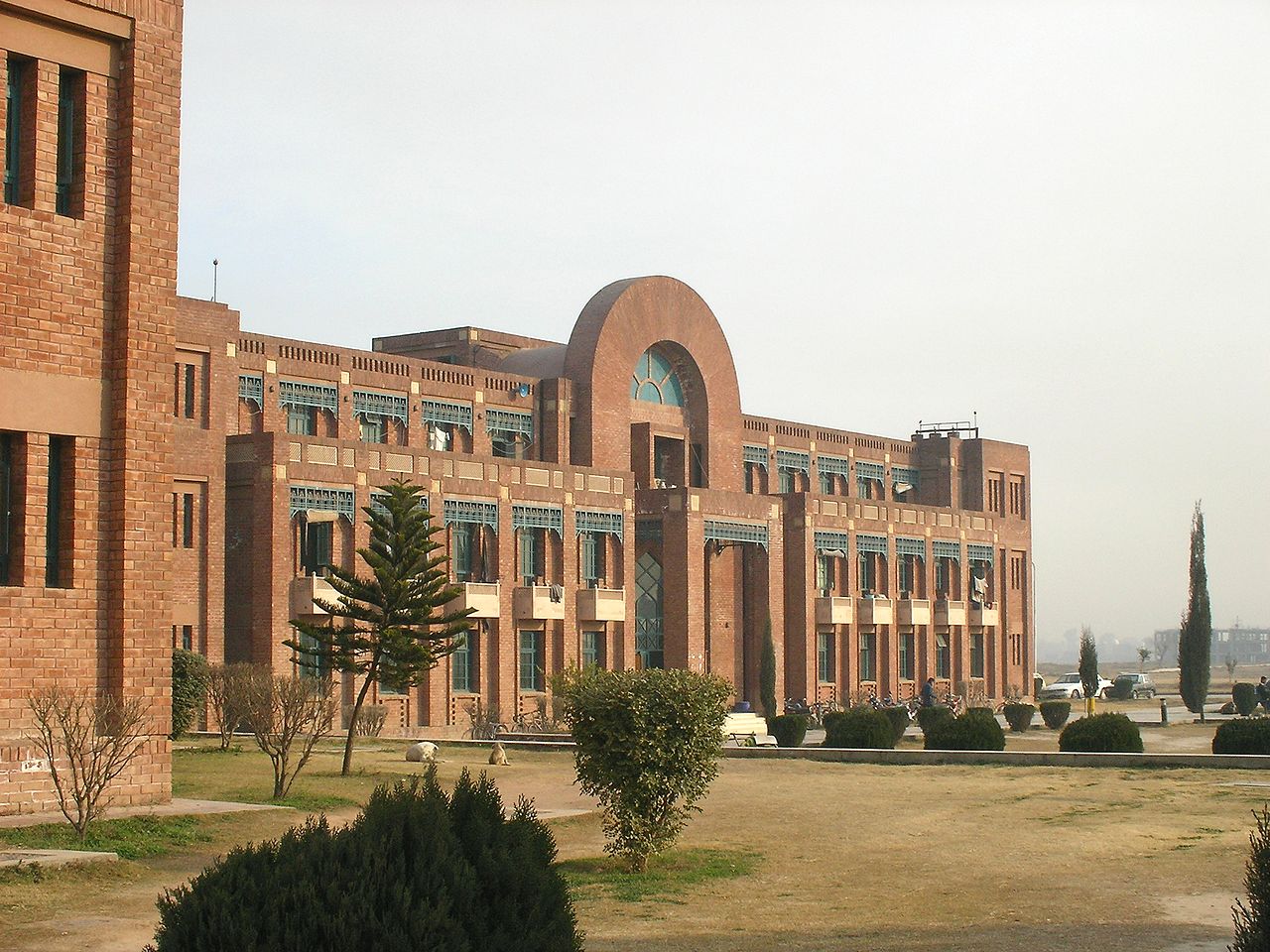