Pakistan government has geared up to erect Baba Guru Nanak International University (BGNIU) in Nankana Sahib, the birthplace of Sikhism.
It was decided in a meeting in Lahore preceded by Evacuee Trust Property Board (ETPB) Chairman Siddique-al-Farooq, in Lahore. The federal minister Barjees Tahir, MNA Shazra Mansab, MPAs Rana Muhammad Arshad, Zulqarnain Dogar and Rana Jameel. The members of Pakistan Sikh Gurdwara Prabandhak Committee (PSGPC) Sardar Bishan Singh Arorra, Sardar Tara Singh and Sardar Gopal Singh and other concerned people were also present in the meeting.
The meeting has decided to form a committee of six members which will do its research regarding land acquisition and other important works.
The university’s concept was given in the government of Pervaiz Elahi in 2003 but the project has not been started yet.
After some issue in land acquisition, it was proposed to erect university’s campus in Muridke with main campus in Islamabad but both of the proposals have been rejected by the stakeholders.
Evacuee Trust Property Board (ETPB) Chairman Siddique-al-Farooq demanded federal government to provide 10 billion rupees and Punjab government to grant 20 billion rupees for the university.
The university will not only portray a soft image of Pakistan in the world but also it will improve the educational situation of the district.
It is estimated that the university will boost up religious tourism in Pakistan and it will help to tell the world that Pakistan is a tolerant and moderate country.
Previous article 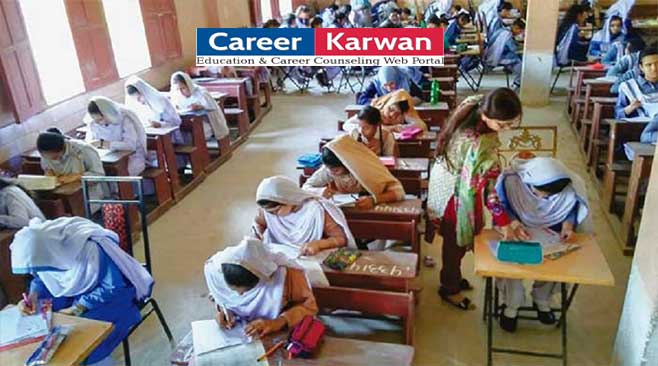 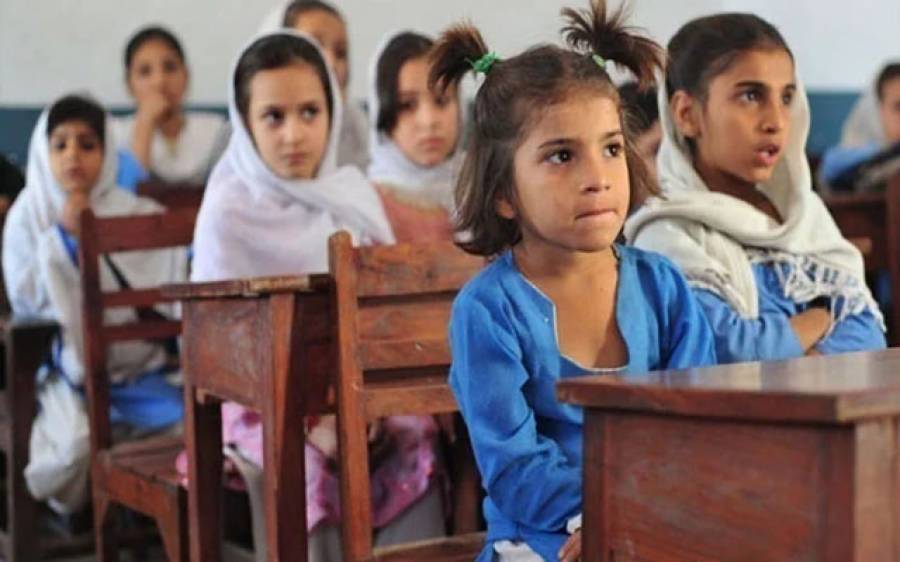 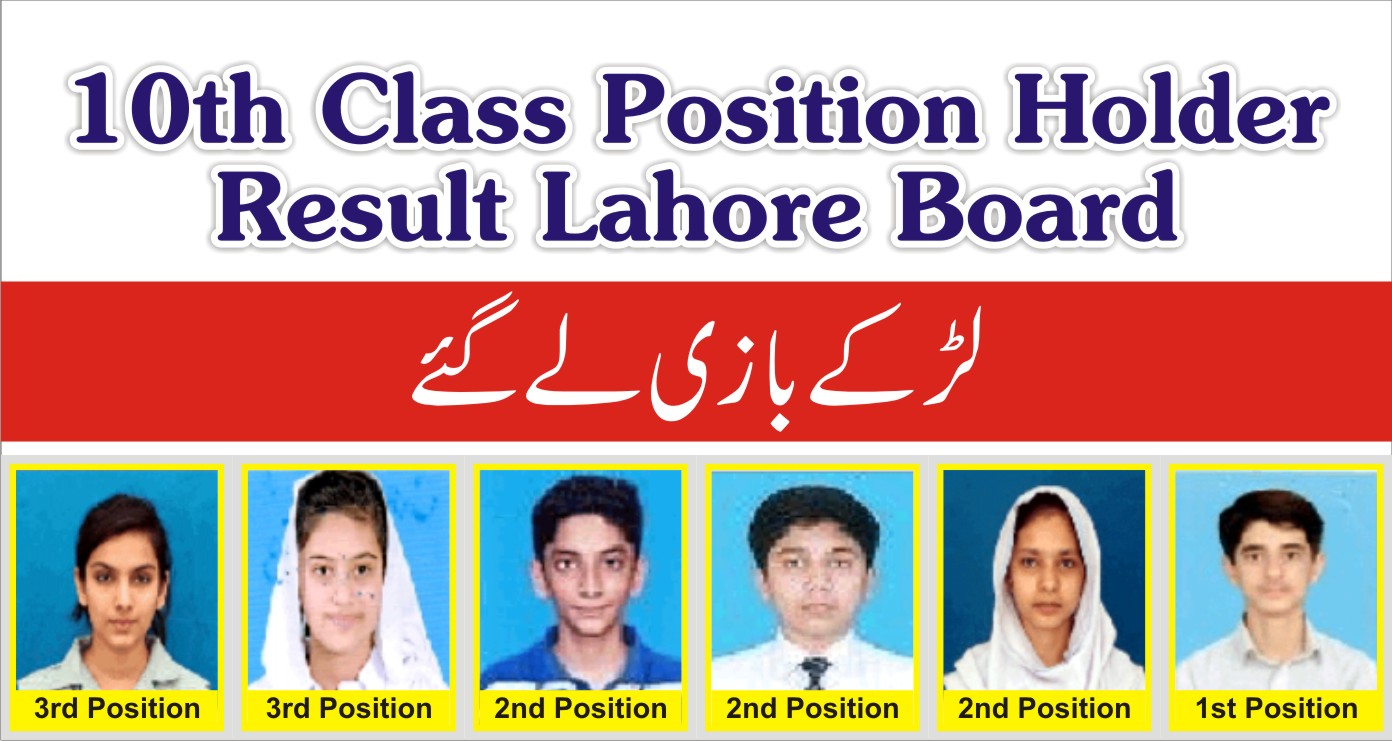 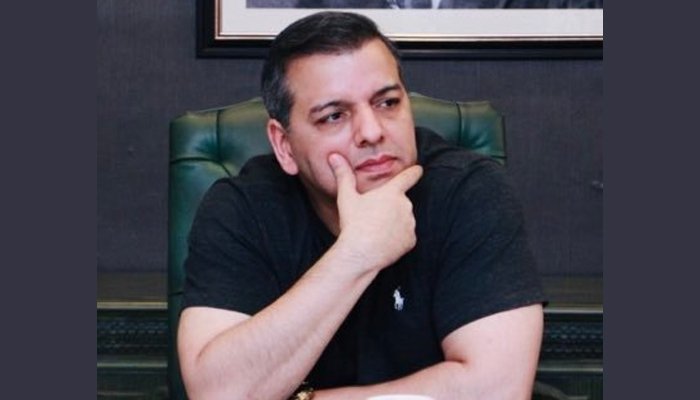 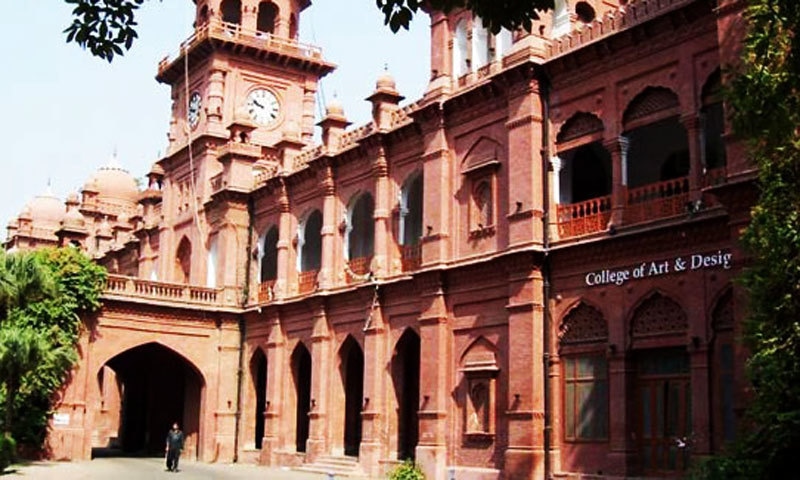 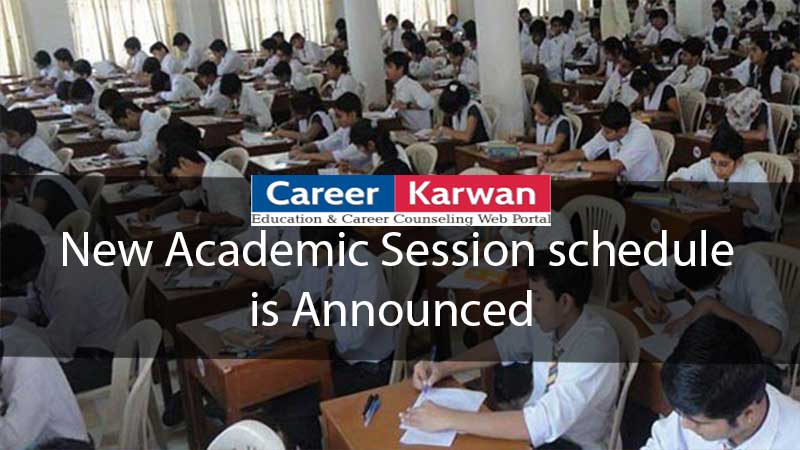