63 Pakistani students are being sent for a one year master’s programme to United Kingdom, the scholarships for the programme are sponsored by the UK Government’s Chevening programme.

The Acting British high Commissioner, Mr Richard Crowder presented certificates to the number of scholars in Islamabad on Thursday before their departure to United Kingdom.

The Acting British High Commissioner Mr Richard Crowder while presenting the certificates to the scholars said: “I congratulate the nominated scholars on this superb achievement. The year 2017 marks the 70th Anniversary of UK-Pakistan relations as well as the Chevening Scholarship Programme is an integral part of our strong relationship along with Pakistan. Both United Kingdom as well as Pakistan benefit from the sharing of ideas and the learning that results from the Chevening Scholarship Programme”. 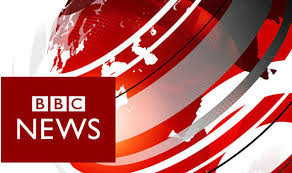 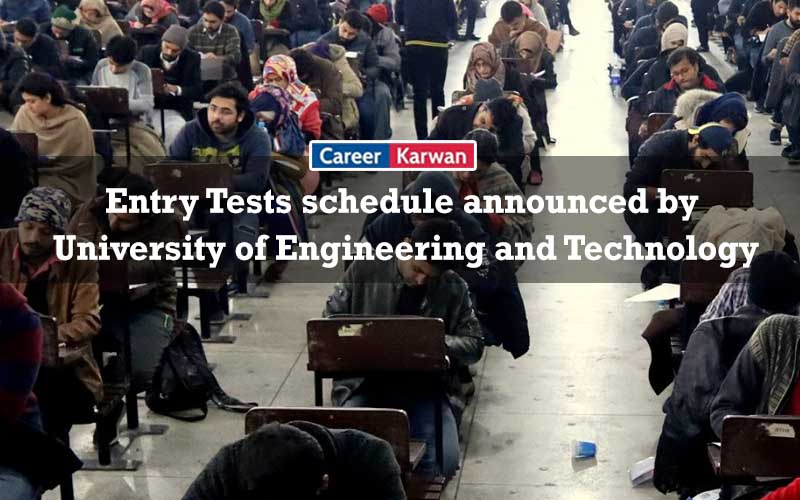 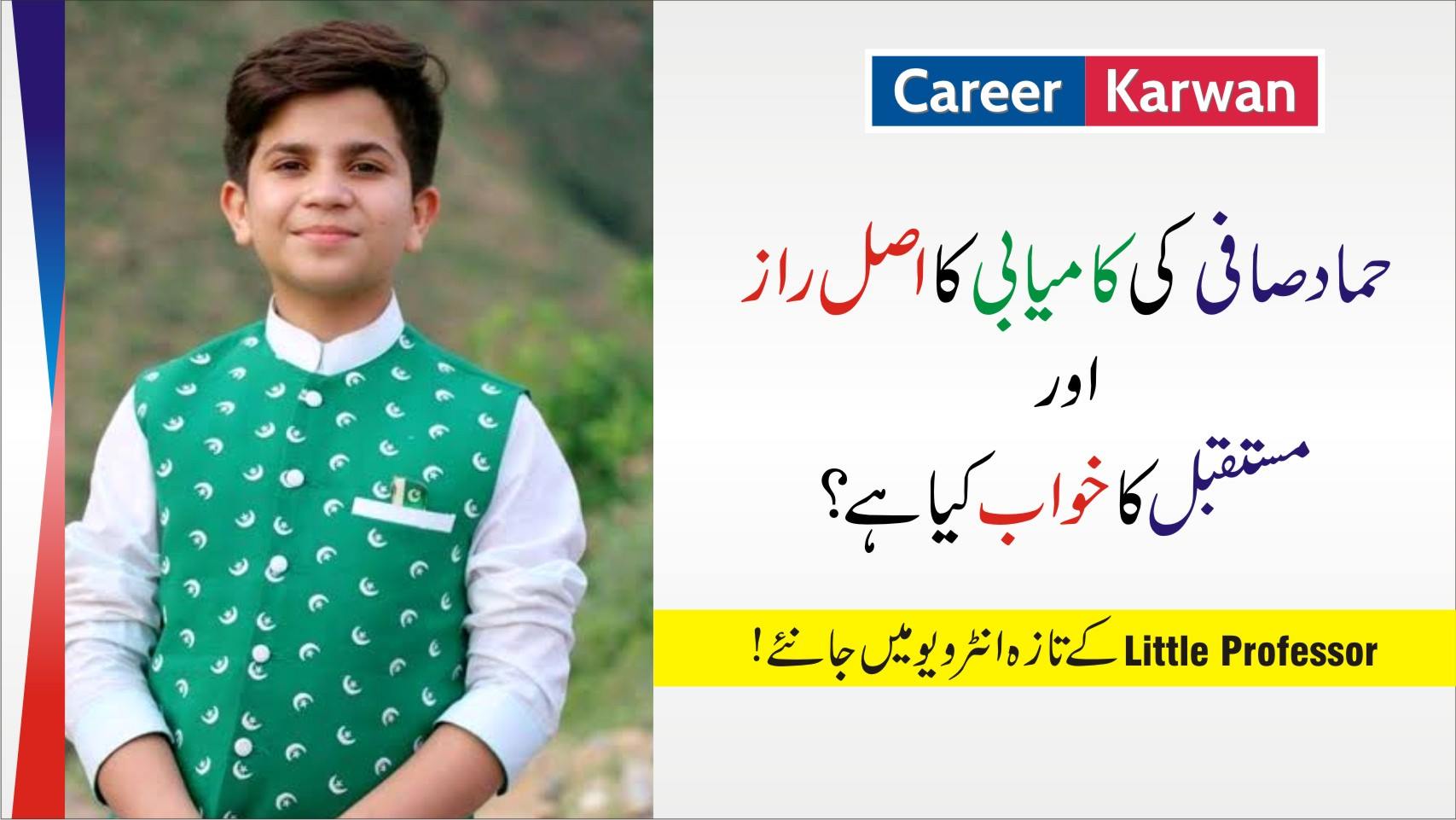 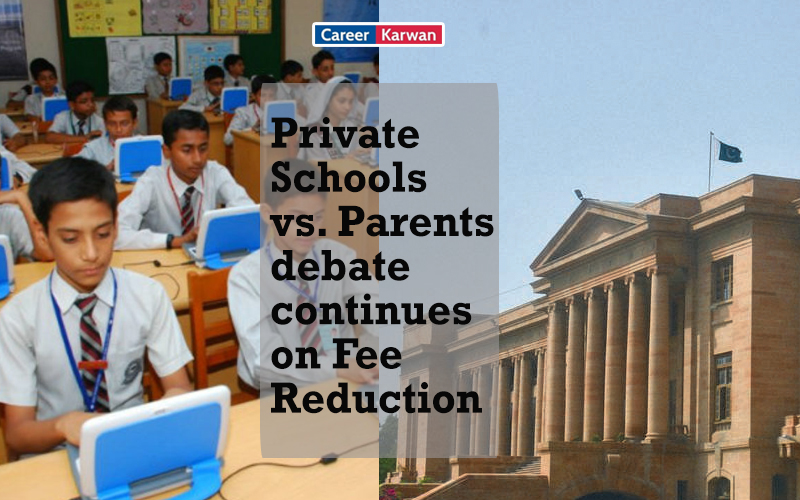 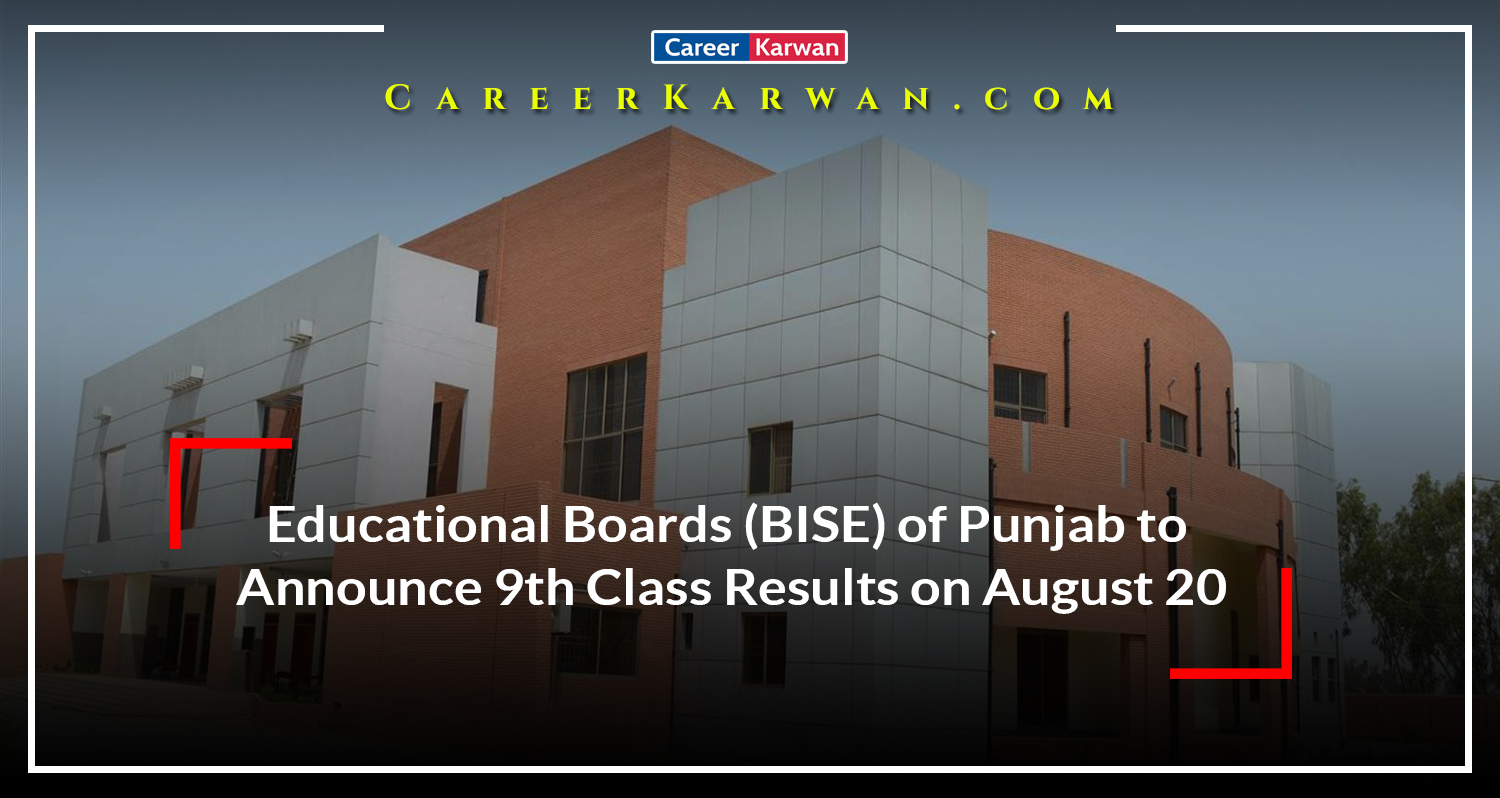 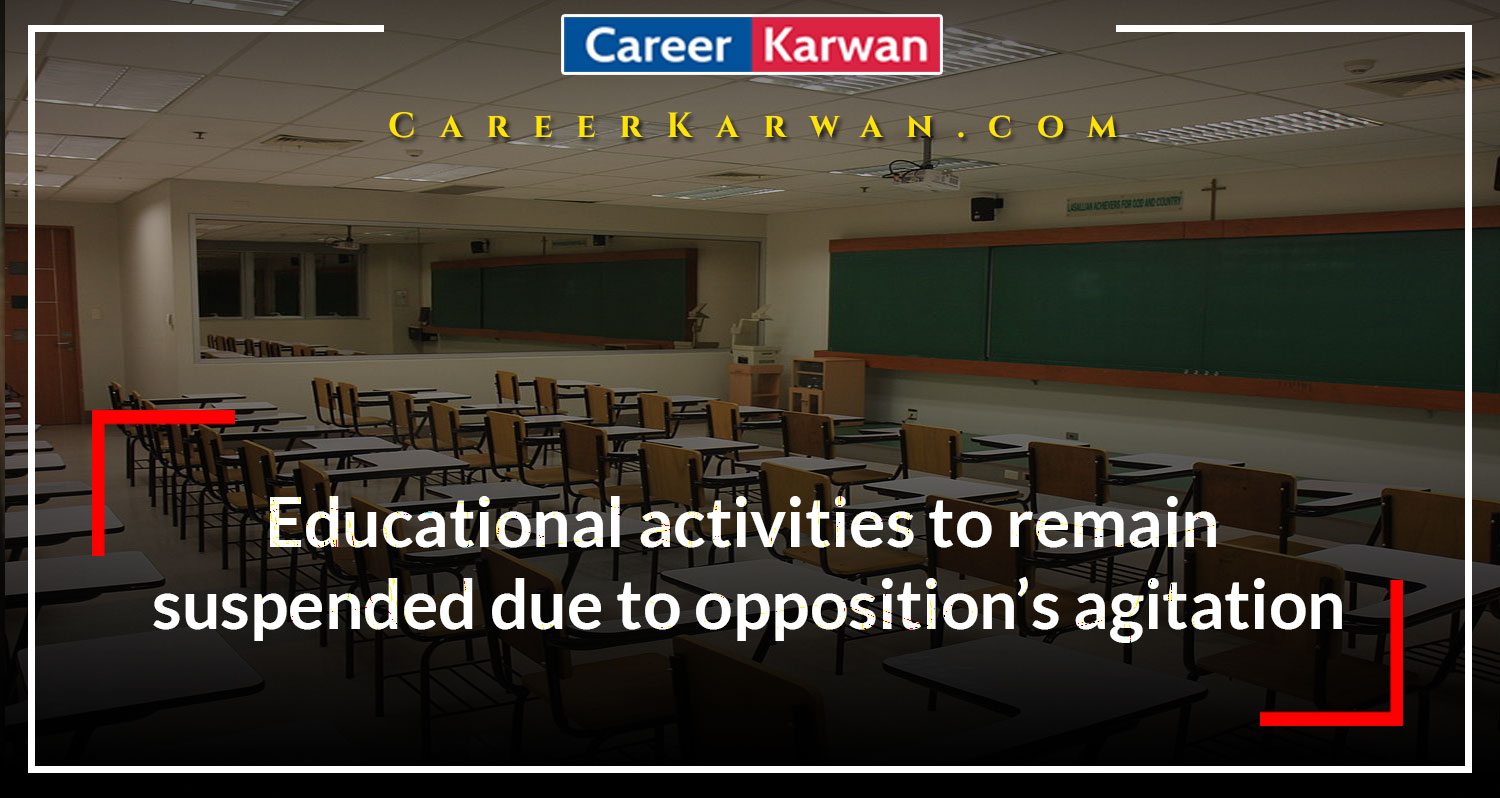 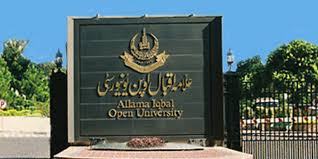