All the information about Pakistan Air Force about latest jobs is available here. 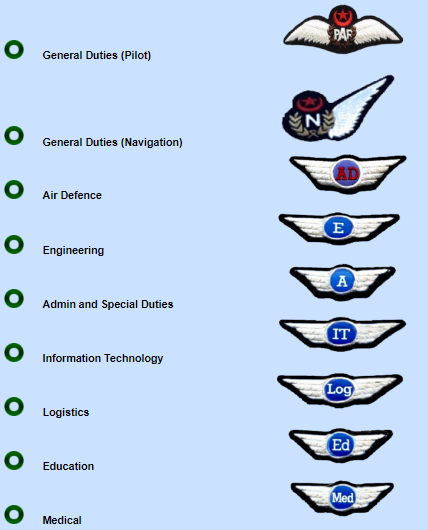 All the candidates having marks 60% or above in matric/ OLevels can apply.

Pakistan Air Force is one of purest institutions of Pakistan where no favouritism, nepotism etc works. The selection of candidates starts from a written test. This test comprises three major portions:

i) 100 questions related to the general ability. For example, if a person is applying at the base of matric qualification he will be asked questions of different patterns, numbers, logic etc.

i.e there could be a model question for PAF test like:

Here in above question, the first number is 3 then 7

Branches after matric in PAF:

There are two major branches of Air Force for matriculates.

Training centres: Pakistan Air Force has one major pre-trade training centre at KOHAT. Name of that centre is PTTS PAF Base Kohat.

Further major branches are as under:

Anyone who is a citizen of Pakistan can join Pakistan Airforce if he/she fits the merit criteria set by Pakistan Air Force.

Posts for civilians are also filled every year. Pakistan Airforce has her own cobblers, barbers, Tailors, cooks etc.

There are different selection centers:

There are numerous other career opportunities in Pakistan Air Force.

Many graduates find it very prestigious to join PAF.

There are three major subjects which are demanded in Pakistan Airforce Mathematics, physics and English. 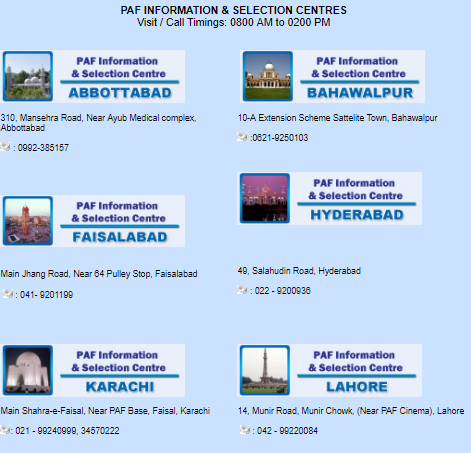