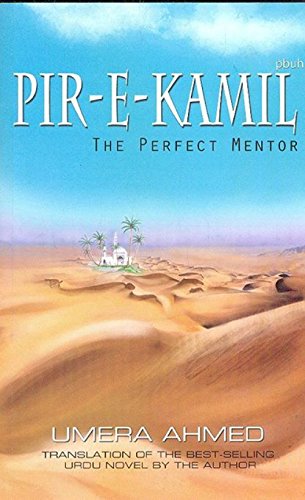 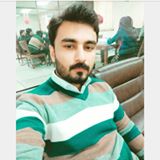 Pir-e-Kamil is a novel by Pakistani writer Umera Ahmed which discusses the eternal love and the characters entangled in that plot of worldly love and love for Allah Almighty. The novel was originally written in Urdu language but it was translated into English as well by the novelist herself. The story is all about spiritual maturity and a journey towards the true path i.e. the path of Allah and His Rasool.

The story revolves an Ahmedi girl named Imama Hashim who after getting influenced by her fellows, decides to convert to Sunni Islam. She falls in love with a religious person named Jalal Ansar and this religious person is the brother of her own friend Zainab. After her decision to marry Jalal Ansar, her parents capture her as Jalal Ansar belongs to a different faith and her parents want Immama to marry her cousin Asjad which she refuses.

She seeks help of Salar Sikander who is rich spoiled boy with an extraordinary IQ of 150. She travels with Salar to marry Jalal Ansar but Salar lies to her that her lover has married someone else. Imama gets sad and asks Salar to marry her in order to save her face in the eyes of society. Salar marries her but soon they lose contact.

Imama lives in a sanctuary under Sibt-e-Ali and his family and hates Salar who has refused to divorce Imama against his promise. She works in a pharmaceutical company after completing her studies and changing her name.

Salar moves to the USA for higher studies and there he works for the UN for some time before coming back to Lahore. The time changes Salar from a rich spoiled kid to a religious and God fearing man and realizes his mistakes and wrong doings. The scene shifts to Kaaba where Salar and Imama are together sitting near Kaaba and worshiping Allah. The time changes him and he comes to know that God has blesses him with a great woman and he vows that he will protect Imama in any case like a true husband is supposed to do.

The novel is a good effort by the novelist in order to throw light on the youth of this age and how the love of Allah and His Prophet can change the heart of a person. Critically analyzing the novel, it seems more like a fairytale than a novel based on reality. Most of the novels by Umera Ahmed has adapted as TV dramas and this novel is more like a drama playing with the fantasies and dreams of a teenage girl. A man having an IQ of 150 is again an absurd addition to it.

The novelist didn’t do something innovative or reforming and she has poorly used the controversial and religious issues and like Ahmediya community. It seems that the novel has been written for commercial purposes than for the sake of art or literature.

I would recommend that you should read this novel only if you like fairytales and stories based on exaggeration. Moreover, if you like Pakistani TV dramas, then you’d definitely like this novel. I’d recommend “Water” by another female Pakistani novelist Bapsi Sidhwa if you really want to read the work of a Pakistani author.