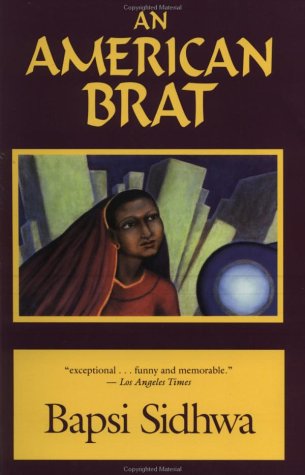 BAPSI SIDHWA is a glorious Pakistani writer and has well experienced with both Pakistani and American cultures that we would look over in the novel. The title “An American Brat” is very cleverish and groundbreaking. The plot is easy to understand according to the writings of Bapsi Sidhwa.

You may check:  GREAT EXPECTATIONS

When we take a start to read about “An American Brat”, we should know to “The Crow Eaters”. This novel is an acute focus on the experience of a young immigrant girl from Pakistan to the United States in the 70s. “An American Brat” clicks many queries and anxiety experienced through the tough scenarios of Pakistan because of changing sparks existed in Bhutto liberal reign to Zia’s conservative reign. 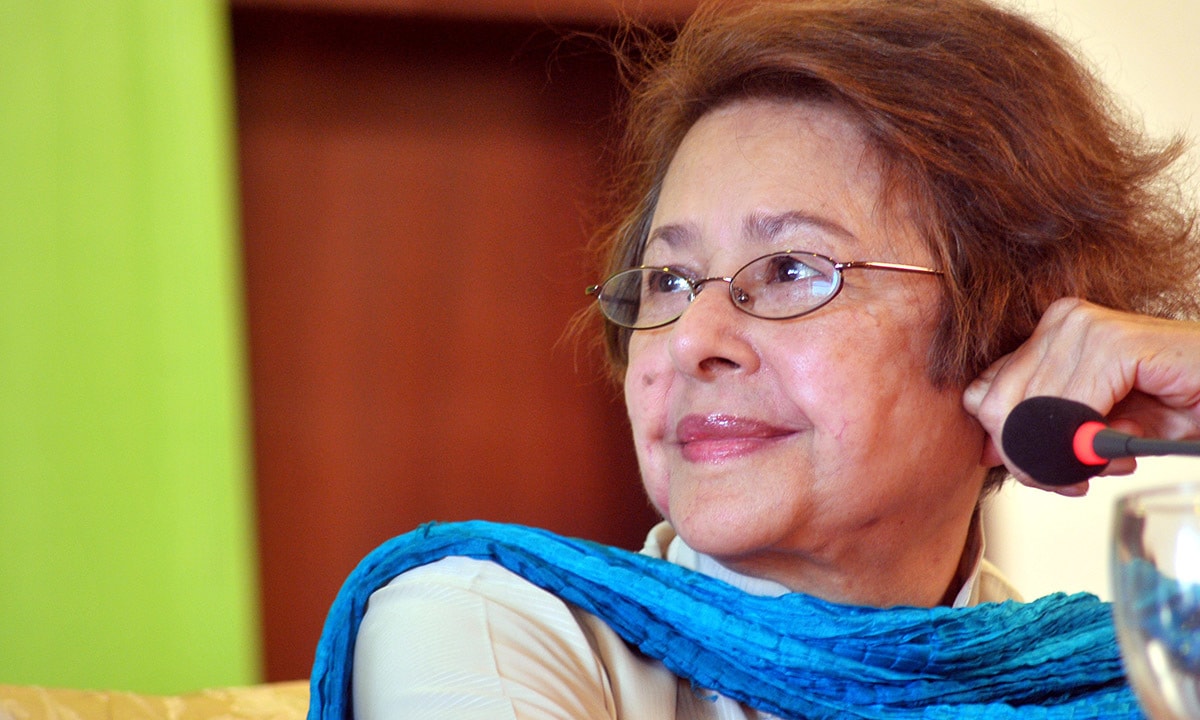 "Feroza Ginwalla" appeased and well pampered sixteen years old girl, while she has settled in America with the support of her parents. Her parents had already alarmed by the fundamentalism overtaking Pakistan. Within a few months, she has settled with her uncle who was as an MIT grad student. Feroza was a beguiling character and had well enthralled with American traditions and cultures. The freedom was new for her, while these freedoms appealed her for staying there; knowing that what her future would have been in Pakistan when she will return to it.

As a student in a small western town, her understandings were altering the limelight perceptions of America, as its culture, traditions, liberalism and the utmost ease for herself. the ground-breaking change had been born when she fell in love with an American and Jewish boy, desiring to marry him. In the start of the novel, our first eye was over Feroza’s mother and father named Zareen and Cyrus who sent their daughter  America only for the sake of freedom because of increasing fundamentalist influence of Muslims and the conservative environment by Pakistan. Zareen; Feroza’s mother was more supportive but in trouble about Feroza’s future.

She sent her to Houston.

Then, What to do? “I think Feroza must get away, from here.

When her parents knew about Feroza’s decisions about the marriage with a nice Jewish boy through a letter, then the whole desk of Feroza had fallen into the abyss. Parsees were very conservative for their girl’s marriage and they wanted to engage them with their own religious individual. The entire corpus of Parsee's was rejected that Jewish guy. This movement was very shameful for them when Feroza decided to do it. Mumma; a character of granny sent Zareen to America when she listens to that information from the letter and she insisted to Zareen that she should fly as soon as possible.

When Zareen arrived in Houston, she had discovered her daughter’s lifestyle which was totally opposite from her imagination. As we know, Jo was a lesbian girl and was apart from the norms of religion was also living in the same room where Feroza and her boyfriend David were being lived there.   This was incredible truth for Zareen, and a tough situation to accept it. One event created irony when David took Zareen for shopping, buying Jeans for her, then Zareen realized that why her daughter had been changed in America.  Zareen had also busy, enjoying the facilities of America and to entertain with its liberal culture. Internally, Zareen wanted to accept her daughter's choice, but the phone calls of granny and Cyrus sparked her to remind the actual mission that why she went to America. Even David’s family was not happy to marry their son with an outsider’s from their religion. The ending totally relies in-between on the complexities of religion. Parsee's was a minority in Pakistan, while Jew religion was the queer excuse for rejecting the proposal of marriage.

The future of novel's heroine was in dark inside. Subsequently, the theme of the novel revolved around the tantalizing freedom and erudite sense of loss as to which an immigrant can surely relate to. This novel represents the cross culture clashes and effects in a very keen and well-mannered way by the clear specifications and concepts of BAPSI SIDHWA. We can see the clear image of drastic change with the political references and the conservative rules of General Zia Ul Haq which was appealing the lives and mindsets of broad-minded and liberal persons.

Sidhwa has a well-performed fascination with her writings in "An American Brat" while she could not maintain the level of excitement. I personally identified it only the book was just a series of events that leads to nothing. It was like scrolling down the life of an ordinary person happens at all. Everything was irrelevant and only the wastage of time. The entire crux of An American Brat develops on the identity and loyalty problems faced by young immigrants from between their families, traditions, and self-identity.

Daughter of the east
Alchemist