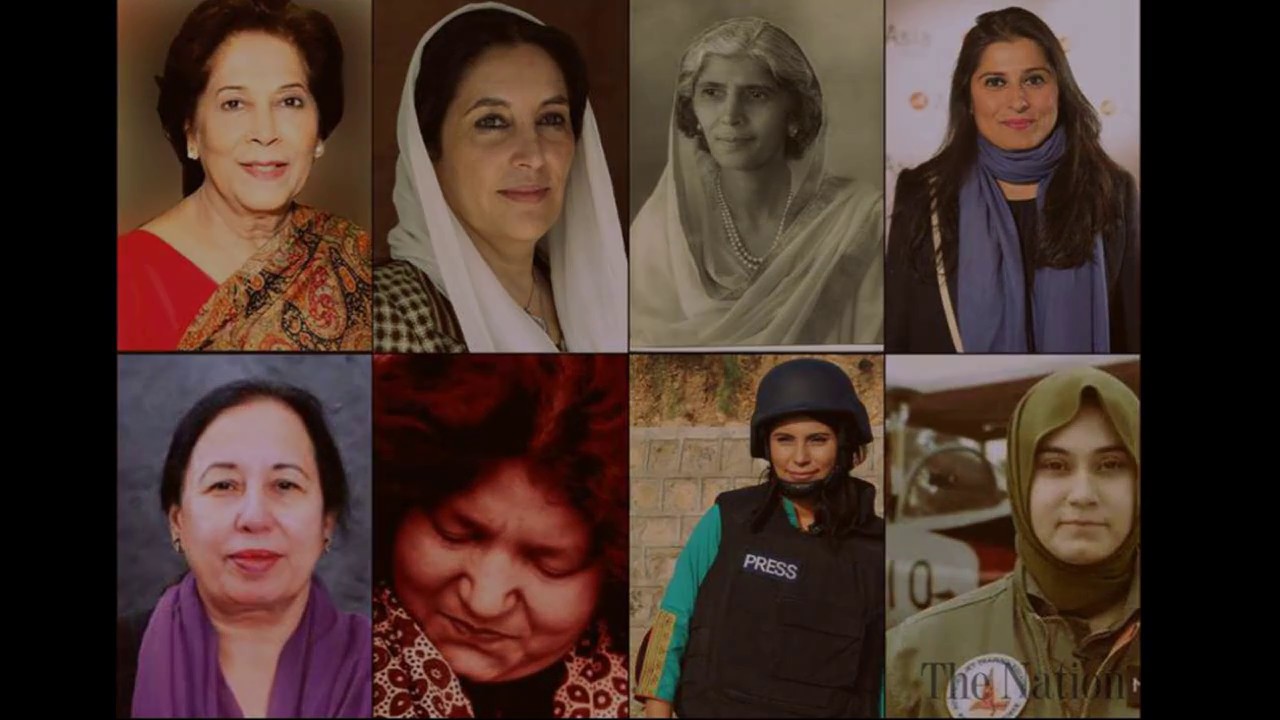 What is Empowerment?  It is the process of giving due share of power to an individual, a group or a community but generally it is mistaken with the concept of over powering a community especially when it comes to women. It is a stereotype in our society that women empowerment is over emphasizing on the role, rights and power of a women. The stigma of women to take over the powers of men is in a society is common in both urban and rural population of Pakistan. Children in the early years are taught that there is a huge difference between the role of a girl and a boy. The girl child is expected to learn daily domestic chores, behave nicely with others, focus on family values where as boys are free to choose their ways to lead the life.

Women have played vital role in the process of the independence of Pakistan. Mohtarma Fatima Jinnah is the leading example of the role of women in development of a nation. The constitution of Pakistan has provided women with equal rights and opportunities in the article 25 section 2. History has taught us that women are no less than a man. Razia Sultaana defeated her brother to become the first muslim women ruler of sub continent, Rani Jhansi’s fierce fighting strategies were of no match with any man.  Women of Pakistan have always proven their strength whenever they come on the surface. Benazir Bhutto was the first female head of the state in all the muslim states around the globe. Benazir Bhutto had defeated all the odds to get into power. It takes a lot of strength to face harsh jail time, killing of both brothers, tragic death of father but nothing could stop Benazir Bhutto to fight for her political right.

Women had to fight for centuries to claim that rights that men received just by taking birth in the world.  It is a common misperception delivered by the religious mongers that it the religion that bars women from being a productive member of society. Islam is portrayed as a religion that requires women to be confined under the walls of her house. The above perception is completely false and faulty as islam was the first religion to preach about the importance of women in a society. The prime example is the mother of all Muslim ummah Hazrat Khadijah . Hazrat Khadijah was the trade partner of prophet Muhammad (S.A.W.W). She was the one who sent the proposal of marriage to our beloved Prophet. The example of Hazrat Khadijah gives us two lessons. Firstly that muslim women have equal right to own a business and secondly that women have complete authority to take decisions for their lives. It was Islam that has made it obligatory a man and a woman to educate one self.

As per the current statistics women comprise 51 percent of the population of Pakistan but only 28 percent of women are part of the economic activity. IMF has reported with empirical data that 30 percent GDP of Pakistan will be increased if women are given equal rights and opportunities. Women have proved to be key of development is numerous developing states. Sweden is a very small state but its fate was turned around with women working side by side with men. Once underdeveloped state, Sweden is now one of the most rapidly growing economies. Their secret of development is not discovery of oil wells or industrial revolution but empowering women. Sweden is on the top of states where women are equal to men in every sphere of life. Our neighboring states china and India are growing economically faster than Pakistan because of more women in the labor.

Women of Pakistan are blessed to be lead by leaders like Muhammad Ali Jinnah. Quaid e azam believed that no state can truly progress without women working side by side. Women of Pakistan are skilled, talented and confident. On a positive note we can see women working in all fields. Pakistan is one of the top countries with highest number of women in the parliament. Women are aware of their rights but there is still a lot of work to be done for lifting the women to a place where she is equal to a man in our society. Pakistan is still under the curse of horrible and illogical tradition of honor killing and wani. The recent #metoo movement has highlighted several cases of domestic & work place harassment.  We need to educate our young generation at homes, schools and colleges that every individual has equal rights and respect.

Let’s stop telling young boys that they are stronger than girls, let’s stop hiding our girls in houses, let’s stop being afraid of working together. Let’s teach our children to respect all with no discrimination of gender. By empowering women, we will empower the family structure, economy and the complete state. So let’s stop underestimating each other and learn to coexist. 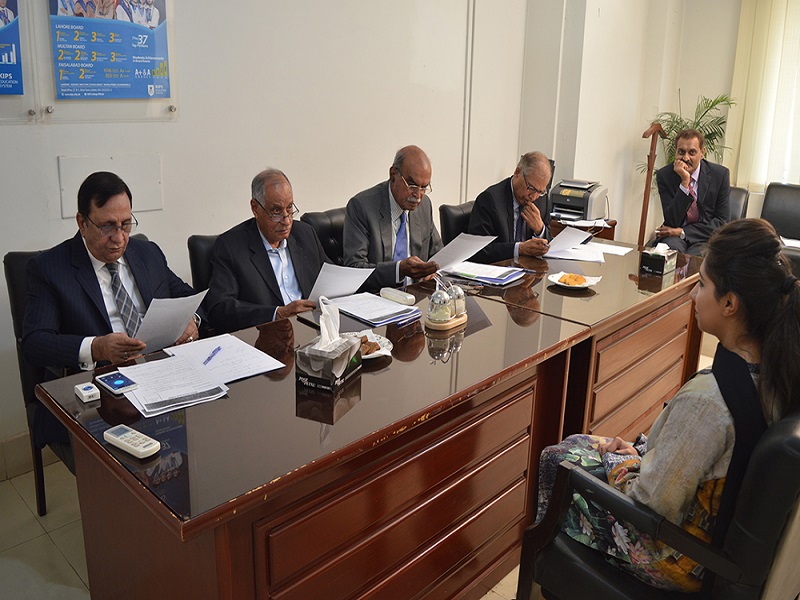