Many smart or intelligent people in the world are the optimists of the lazy learner. From one more observation, we can accept the reality that is, late comers are lusher with the creative mind.

It is also true that sometimes we are overloaded with the information that when we are asked to equip the knowledge we forget the ultimatum points there, that how and from where to start our speech.

Students basically approach the meaning learner. In school, college and university he interprets with the knowledge that he examines it thoughtfully with his brain learning capacity.

According to some philosopher and social scientist, humans are considered rational agents that is they have specific belief and thinking on aspired approach which is all considered in a way that all the humans are not rational agents as they are based on the research. Because option, opinions and beliefs are dependent from one individual to another.

Here we are related to the subtitle that why students are called dumb? Basically, a human with a brain is not dumb. We call it dumb because we are unable to understand others’ thinking style, critically. I am not going to analysis the shape, size and neurones of the brain, but my inception about the thinking capability of an individual is different.

In a classroom according to methodology, a teacher is the real feeding machine for the student. That is what they will feed the outcome will be printed in the exam hall. Here regrettably need to say that the mechanism in the classroom is not working according to their program and instead of grooming the brain of the children such programs (teachers) are just alluring their duty.

Students in this regards become the victims of their barbarian words which spells like a fume in the brains of the children. Thus the child looses the customising power of their brain in the spectra of dumbness.

The harsh words spoken to the child over their naïve personality affects the mentality and hence they bound their image losing their self-esteem and ability to do work with a brain.

Otherwise according to research, as ruled that the kids who are called dumber or dumb are more intelligent than smart kids. Because they are called dumb in other words dumb are called lazy and in school, both words “Dumb Student” is known as “Lazy Learner”.

Lazy learners are the spontaneous base of hard working students. They are lazy in many frontier suspects including studies but they are not lazy over the recognition of creativity. So for this, teachers and the mentors need to understand that instead of hitting the ironic words you specify the quality of such students and should highlight them in front of the bright students or should compare their capabilities with the smart students so the lazy ones could also preserve and back up their self-esteem by flourishing them in the classroom participation.

How to Choose your Career? by Yousuf Alma 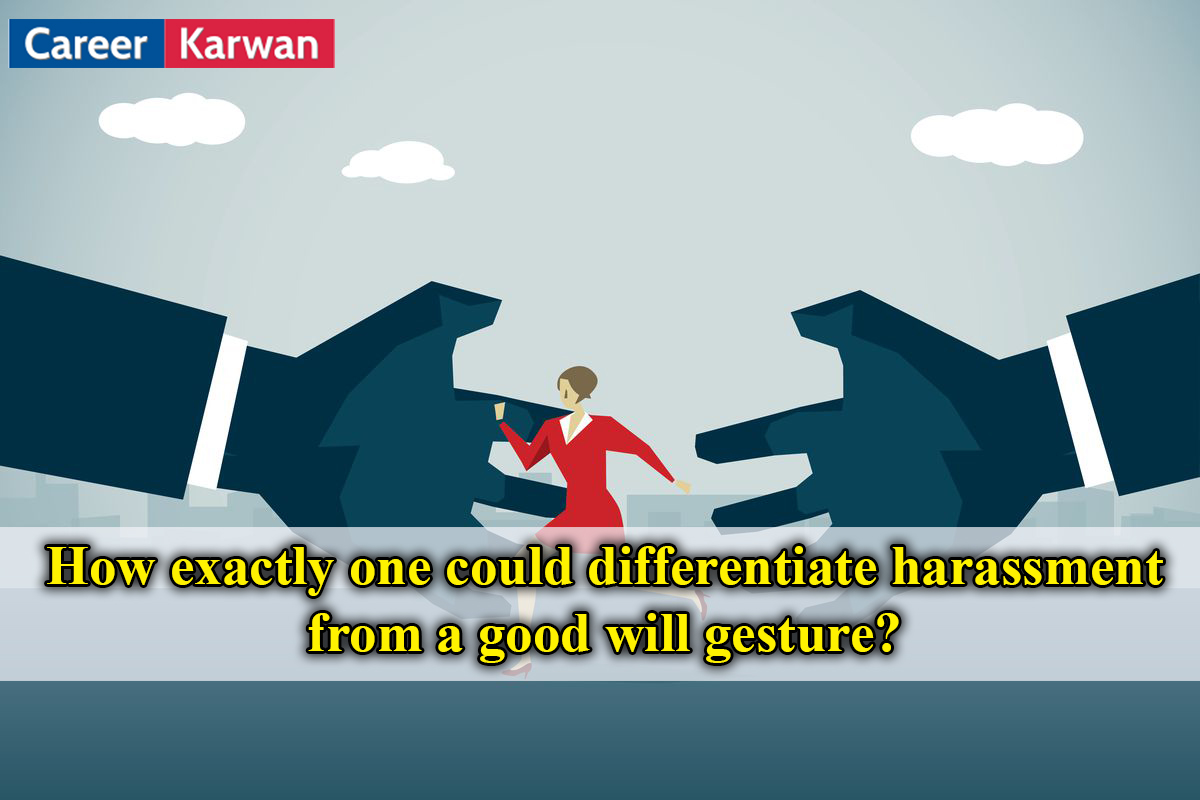