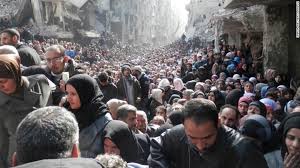 The images of earth we see in our text books reflect mostly 3 colors, blue for the water , brown for the mountains and green for the meadows and fields.  A little black color has been added in few areas where the air pollution has taken critical situation but we have added no color for the anti human pollution. There is 70 percent of flowing water on the surface of earth but there is no exact calculation of the flowing blood on it. The bloodshed on the surface has been increasing in different regions of the world after several political and social disorders.

Spring , the season brings colors and beauty with the new flowers budding out and the air is filled with fragrance. The spring reached Tunisia in 2011 giving birth to a new kind of season, the Arab spring. It is a political movement initiated against the long standing rulers in the Arab states. The call for democracy and the civilian rights reached Libya, Egypt, Bahrain, Yemen and finally Syria. The Arab Spring had introduced the Arab world with the words libration and democracy that ended the long standing rule of leaders like Hossni Mubarak and Momar Qadafi but it also introduced the world with cruelty, hunger, air strikes, refugee influx and the worst phase for humanity after the deadly world war I and II. 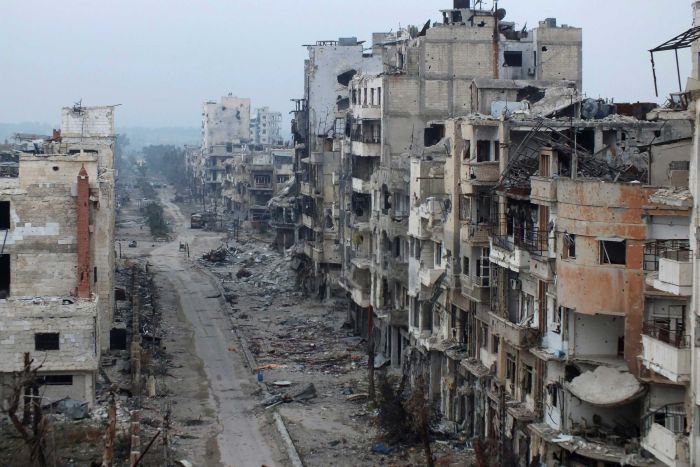 The uprising started in 2012 against the long standing government of Baathist Party governing Syria since 1970s. The uprising quickly took the form of civil war with the violent opposition from the government and pro government agencies.  Bashaar Al Asad the present  President of Syria has called a war against the opposing rebels. The war has included several big powers in the game. The Syrian government is defied and rejected by multiple groups and organizations of Syria. The Sunni Arab Alliance commonly known as Free Syrian Army, the majority Kurdish Syrian Democratic Forces, Salafi Jihadists and ISIL started their protests separately against the government in 2012. The Syrian Government retaliated the protest with force. The regime is supported and backed by big powers of the world such as Russia, Iran and organizations like Hezbollah 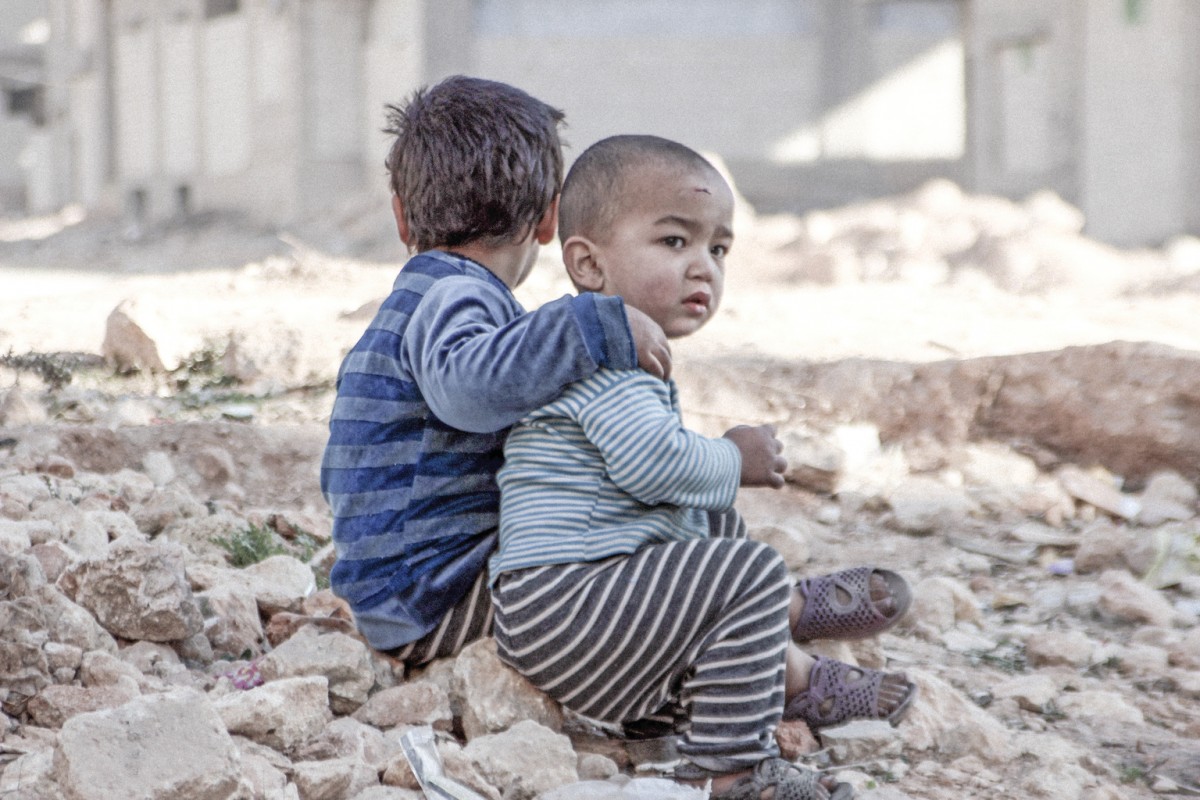 In 2015 Russia became the active and direct party of the war by launching air strikes in the rebel held areas of Syria. The air strikes caused the death of thousands of innocent civilians including women and children. The call for the rise of democracy is not unheard by United States. Being the pioneer of Democracy the government of United States heavily funded the protesting group. US is blamed to have send monetary assistance to ISIL as well to play its role against the regime of Bashaar al Assad.

The Syria civil war has given rise to the refugee crises as the rebels have to flee from Syria to save the lives of their self and their families. In the process of fleeing the country thousands of civilians have lost their lives. On the account of refusal from the neighboring countries to enter their territory and because of rapid military actions against them, many valuable lives were put to an end. The countries like Germany and Turkey had made flexibility in the entry of Syrian Refugees. Canadian Prime Minister Justin Trudeau welcomed hundreds of refugees on the airport and promised to provide them with all the rights and privileges. 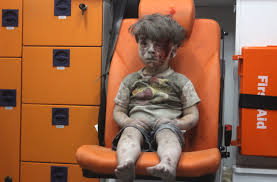 The spring entered in Syria in 2012. The spring came in beautiful cities of Aleppo and Idlib leaving behind the rumble of demolished buildings, destroyed schools, closed hospitals and piles of human bodies in every house, streets and roads of city. It was a deadly spring which gave no flowers but taken all of little beautiful flowers away. The spring brought no fragrance but the stink of smoke and blood. the spring has taken lives of more than 400,000 people. The surface of earth in Syria is no more blue, brown or green but its “RED”. Syria is the worst example of human crises where the atrocities have crossed every human limit. Recently Russia, Turkey, Germany and France is working on permanent cease fire in the territories of Syria so that peace can be restored. 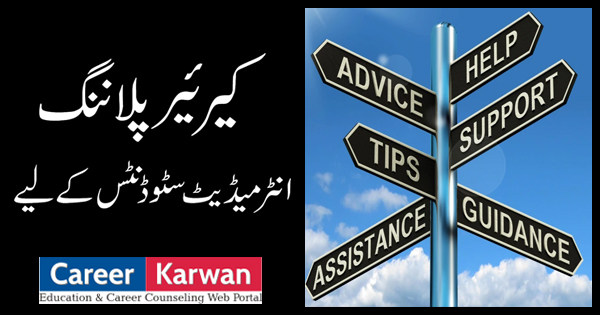