There have been many renowned writers and poets who have contributed in the richness of Urdu Literature. The list of writers and poets is so long that a person cannot read all of it in one life time. The Urdu writers have written on diverse genres and dimensions of the life. It ranges from satire writing to serious realities of life. Every piece of work produced by the esteemed writers is worth reading.

The readings of these writers not only provide you information and knowledge but it also contributes in shaping your personality. It gives you chance to learn to become a better person as whole. The experiences of these writers provide the scope of learning for you to get the maximum advantage from others experiences of life.  Here we are providing the list of renowned writers of Pakistan. 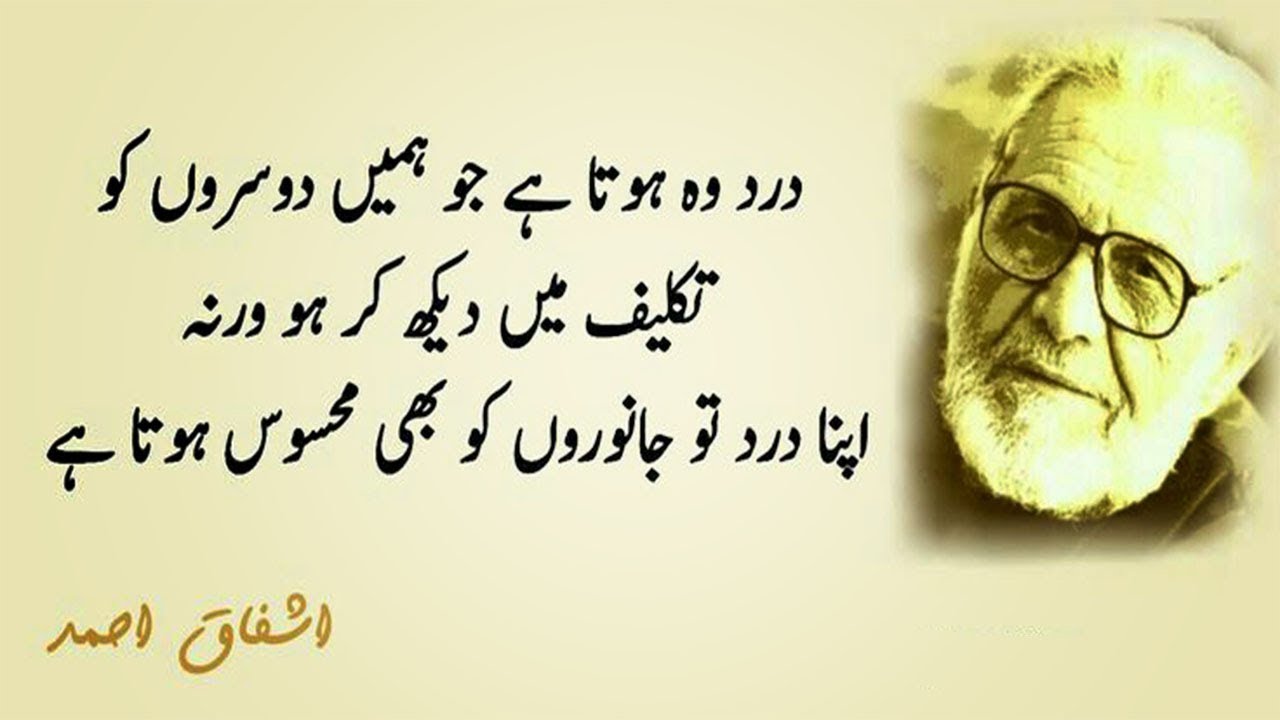 Ashfaq Ahmed is a famous Urdu writer. He was born on 22nd August 1925 in Sri Muktsar Sahib, India. He is known for his creativity and wide imagination, he had a spirit of Sufism in his writing. He has contributed in writing books, Short stories and scripts for television and Radio broadcasting programs. He has always highlighted the issues of society in his writings. Ashfaq Ahmad actively attended seminars and TV programs. Every word that he has uttered has a scope of learning. He has gifted with the sense of writing and he has developed empathy with his ideas and writings amongst the generations. Ashfaq Ahmed was awarded with Sitara I Imtiaz for his efforts and work for development of society. 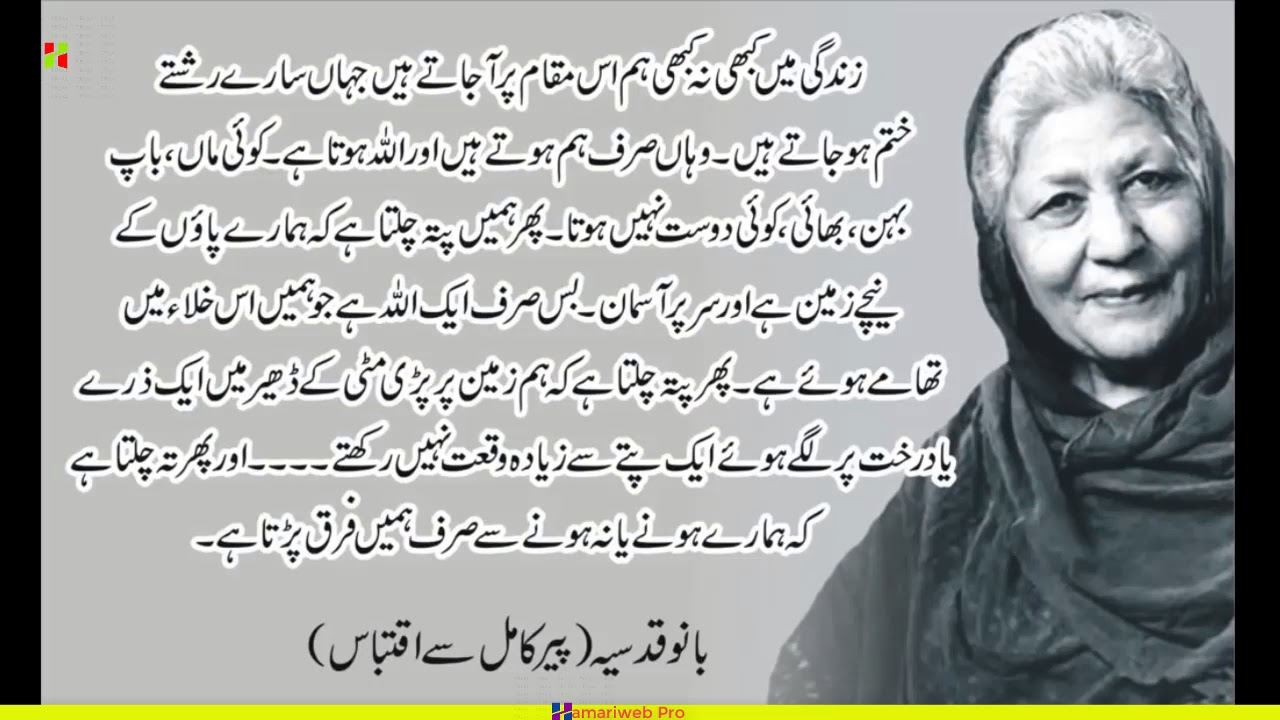 The List of famous Urdu writers cannot be completed without mentioning the name of Bano Qudsia. She was commonly known as Bano Aapa, known for her mesmerizing writings and graceful personality. She is the most famous women spiritual writer of Pakistan. Born in Firozpur, India on 28th November, 1928 she had the privilege to witness the culture of Pakistan and India before and after the partition of sub continent. Bano Aapa was gifted with the art of building connection between the raw human emotions and the words. She has done a great work in her life time, from novels, stories, script writing for television to writing characters for plays in Urdu and Punjabi. She is best known for her novel Raja Gidh. 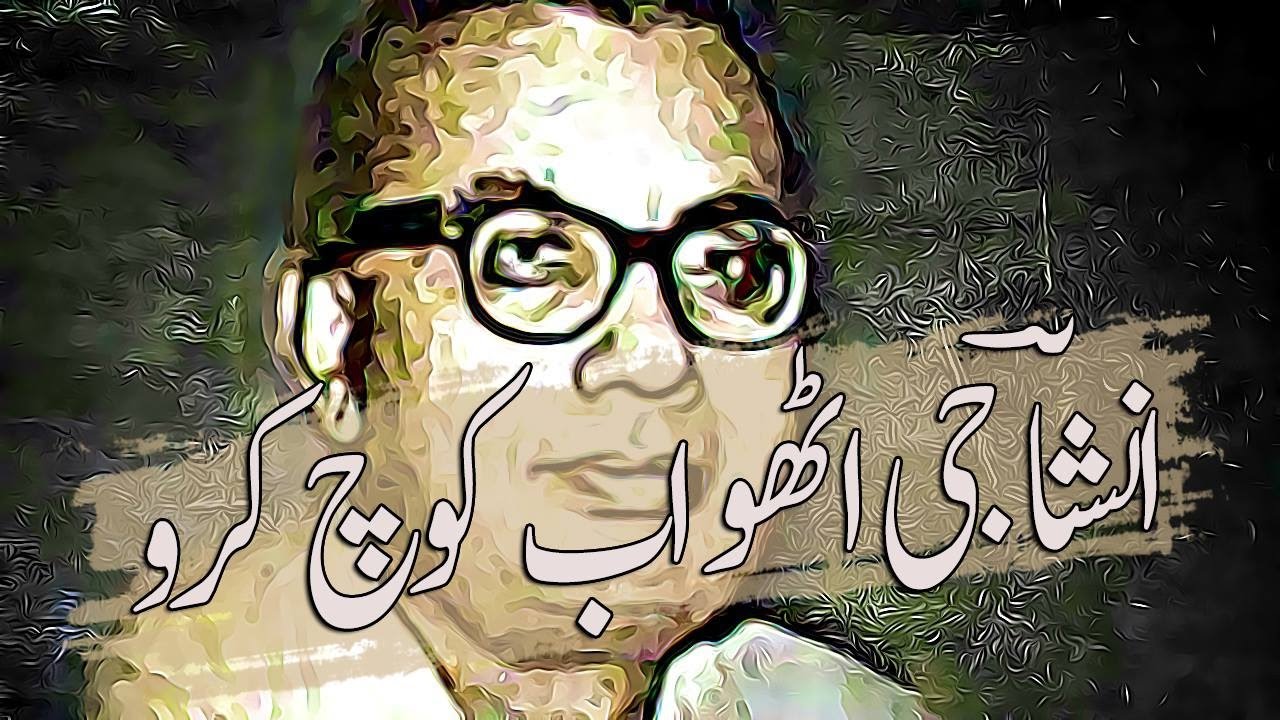 Ibn e Insha is famous for his exceptional level and sense of humor. He was born 15th June 1927, his birth name was Sher Muhammad Khan. He is the best humorists of all times he contributed in writing pros and poems. His poetry had captured the most attention amongst all his works. He has also written travelogues and worked as a newspaper columnist.The 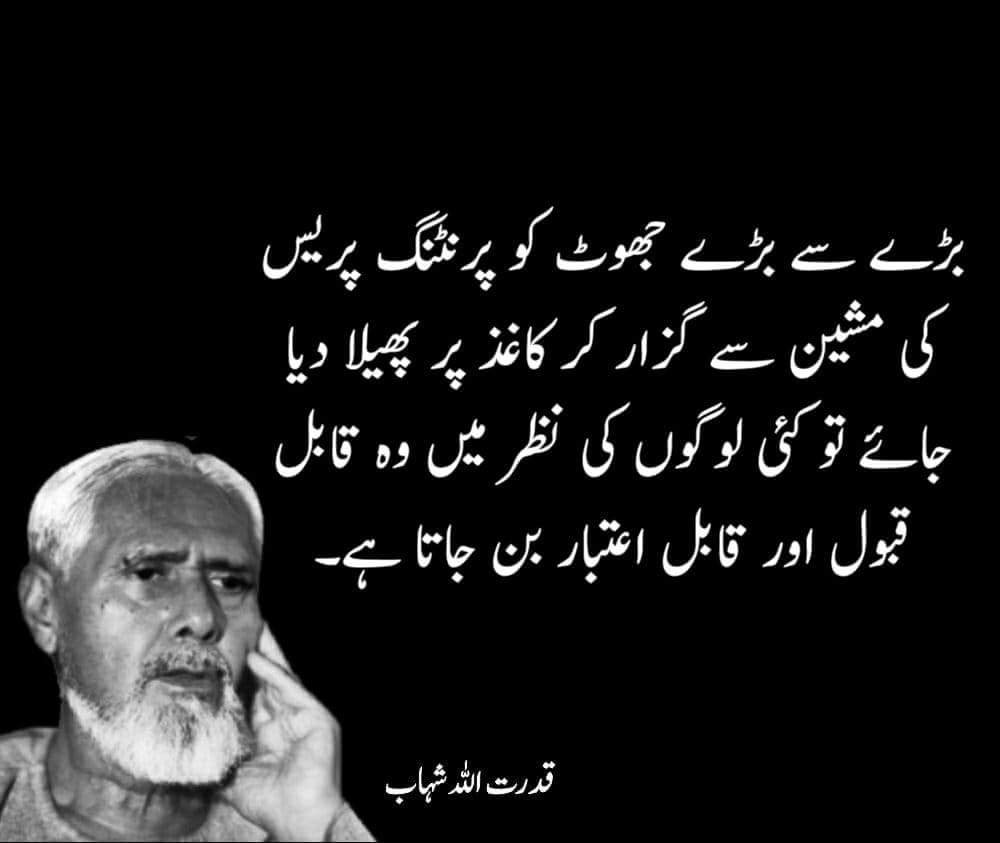 Qudrat  Ullah Shahab is the only urdu writer who has the privilege of serving as Principal Secretary for three heads of the state’s General Ghulam Muhammad, President Iskander Mirza and President Ayub Khan. He is the first and only civil servant who wrote about the post independence struggle in his writings. Qudrat Ullah Shahab is most famous for his satire and humor in his autobiography Shahab Nama. He was very inspired from the writings if Ibn e Insha He has also served as Ambassador of Pakistan to Netherlands in 1962. 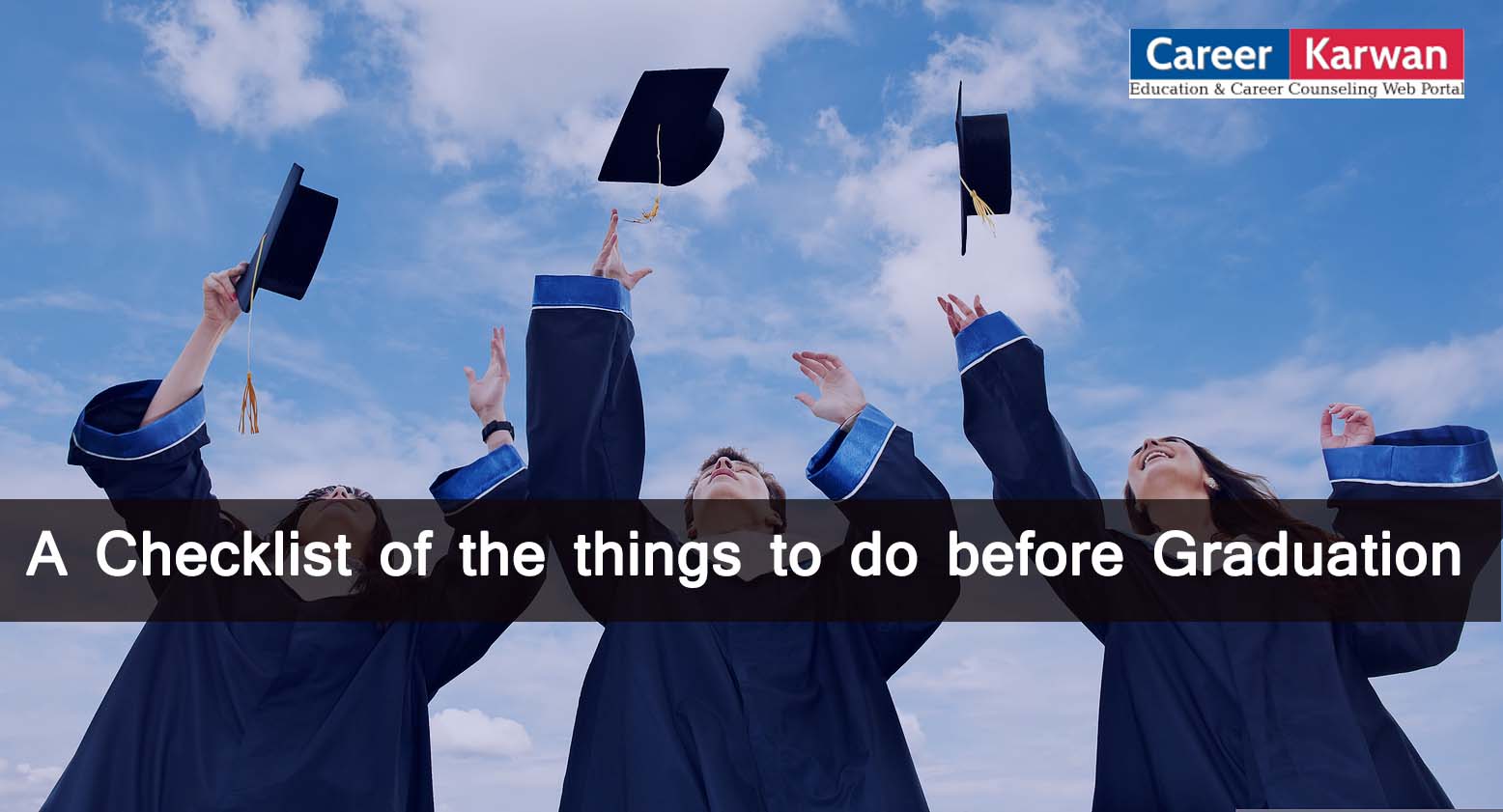 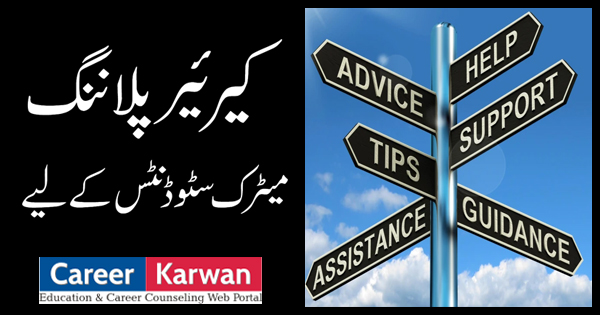 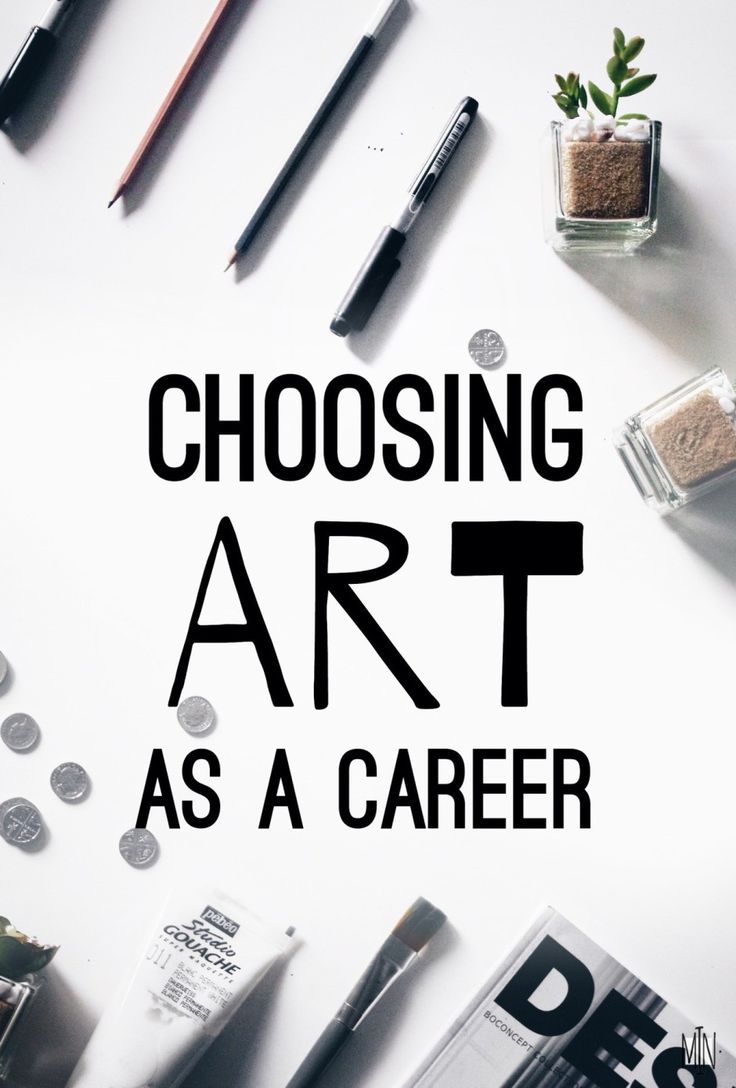 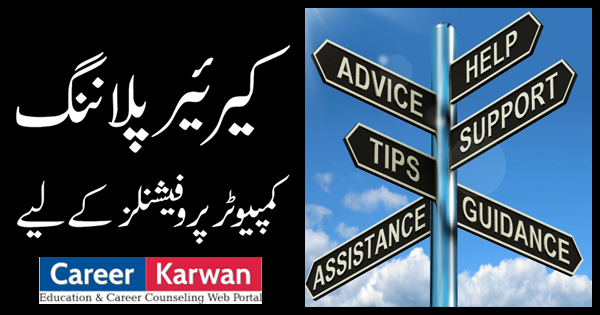