Since the creation of human beings, Woman has a fragile position in the society. She is one of the most delicate objects of nature. She is overwhelmed with beautiful thoughts and sentiments. In each guise; mother, sister, wife and daughter, she brings solace to a restless soul.

She is more expressive and creative than man. She is a magic multiplier both in economic and domestic development. An educated woman is an empowered being. She can distinguish between the division of right and wrong. The weak woman is always puppet in the hands of the dominant man. Later, may try to subordinate the former; physically and psychologically.

Here it is needed to define the concept of harassment, i.e. physically and psychologically levels.

Harassment is anything forcefully done by man against the will of the woman. It triggers a chain reaction of different violent activities. Many times an unnoticed habit of, suppressing a woman by her own husband in front of children, may inculcate in their mind that woman is an object to be yelled at. This habit becomes the nature which is hardly undergone for mutation. Such learned natural reactions edit the cultural values, and in this way, a cruel legacy is handed over to the subsequent generation. It prevails in so many kinds. However, the malpractices in a society are an open declaration of war against humanity.

As the psychological aspect is concerned, it is a fake friend request, blackmailing, account hacking, unwilling photography, wrong scandal making and hide the actual reality from her.

Does a woman harass in above-mentioned terms? If yes, then we have to deeply oversee the roots of it.

Well, a human being is a combination of body and soul. The physical type injures the body, but the psychological one pierces the soul.

The following are also the most common root causes of harassment; lack of education, ignorance, cultural norms, poor legislation, and erroneous projection of media. The thoughts are important in the minds of male strata of society in order to yoke the woman. Meanwhile, this becomes a behavioral practice.

The effects of harassment disturb the whole fabric of the nation. The woman, who is the harbinger of productivity in the domestic and national zone, becomes paralyzed. She can’t exercise her creative potential in a positive way. Her confidence level dashes to the ground.

A rebellious attitude is generated which may lead towards wrongdoing. A victim woman becomes the headline of social media, instead of sympathy everyone wants to track her case history to enhance one’s rating.

There are many ways to get rid of this curse which has been lingering with us for some decades. The woman herself is its antidote. A woman should be strong enough to ignore the barking of masculinity. She ought to know her position according to belief.

She would be educated enough to know the purpose of her creation. She should be emancipated from the wrong traditional norms, i.e. “Wani”, but she can’t win this war alone because she needs a positive society which must assist her.

Everyone has to play one’s role, both on national and international levels. Organizations and NGO’s must be formed to save the potential of womanhood. Education is the key factor to sort out the wrong cultural concepts. The gender discrimination is engulfing the growth rate of a country. A strict law must be legislated in this context. This virus can be ended with strong moral character by worldly education.

The role of media is very significant as well. The programs have brought in such a way that an adolescent mind captures the rays of temptation.

The street love stories are a true manifesto of it. It is a quite ridiculing thing, but our youngsters are being transformed into so-called pattern of modernism. Both boys and girls are prone to it but when things go to the extreme, it gives birth to indecency likewise acid attacks, face mutilation and disability etc. Here media is responsible for deflowering of the woman?

Moreover, when the honor is wrecked, it is not bothered to register or file such cases. Since no one goes against the winds, that’s why culprits and accused are roaming voraciously in society. No one vocalizes such colossal matters. Even sometimes harassment proliferates silently in the four walls of the home, i.e. forced inception and aborticide.

These all practices show the anatomy of a nation. As someone has rightly said;

“We are what we do repeatedly.”

Sometimes things went wrong. It never means that they will have to suffer the same doom. A strong moral character is a vital agent to get rid of this sacrilege.

The woman is not a commodity. She is not an object to yoke. These petty concepts reveal the narrow-mindedness of society.

The world is becoming advance in every walk of life. But the hegemony of orthodox tradition is still licking the dust of growth of a country. A woman is far superior being than conceptual terms. She will have to come forward to cope with the new world. By glorifying her magnanimous personality, she will have to shun the bar of idealism and rebirth into reality.

Harassment is not a battle of single women. Every woman is a soldier in one way or another.

The woman empowerment is the indication of development. The congested environment may stimulate the wrong doings. To saturate a society, the culprits’ must be dealt with iron handed in order to save the integrity of womanhood.

While wrapping up the discussion, this article dedicated to the echoes of every woman who feels the pulse of humanity. The future of humanity depends upon both physically and emotionally confident women.

Indeed, man and woman are part and parcel of a well-established society. The contribution of both leads to the fate of a nation. Commonly, the woman is taught to compromise for everything, but it is the need of time to apply this rule to both; Man and Woman.

Being a human, we have to recover the self-respect first because it wins the trust of a woman to cope with the circumstance. By opting this strategy, we can retard the propagation of rebellious women. In this context, Islam as a religion chalks out the proper rights and obligations of man and woman. If we adopt this code of life as a code of conduct, only then the harassment will be ended. 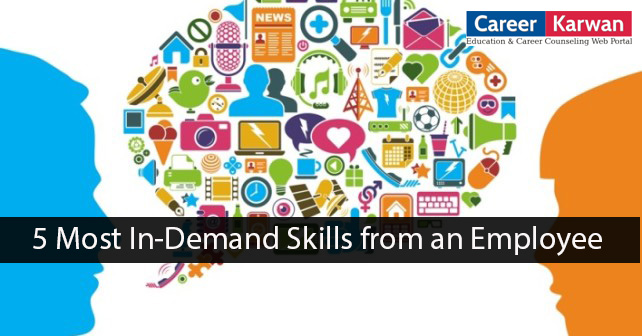 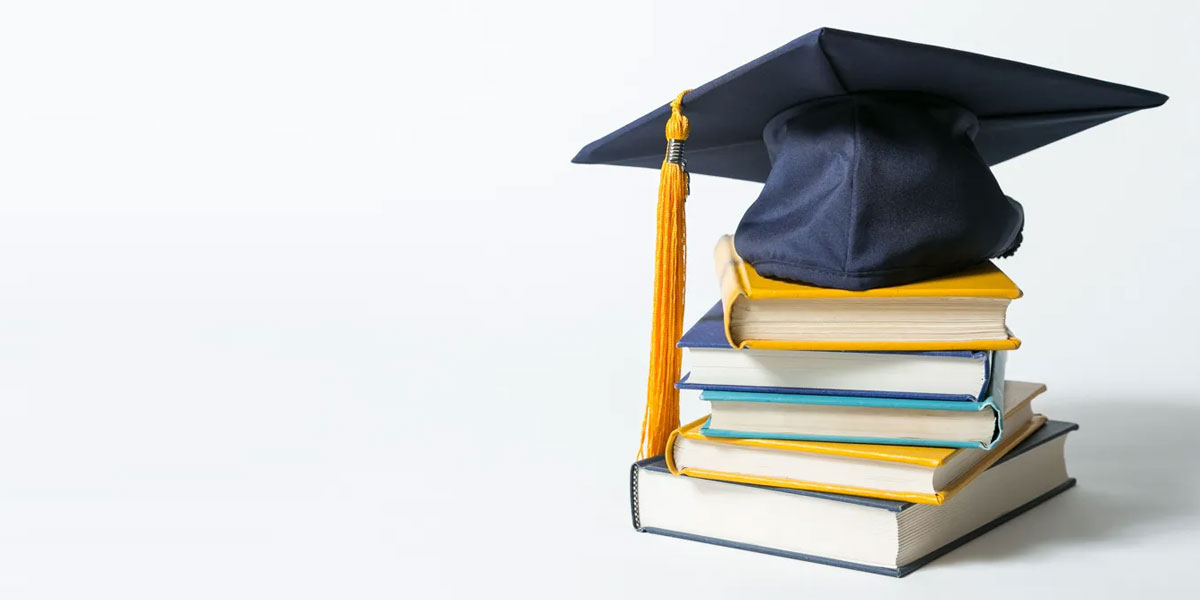 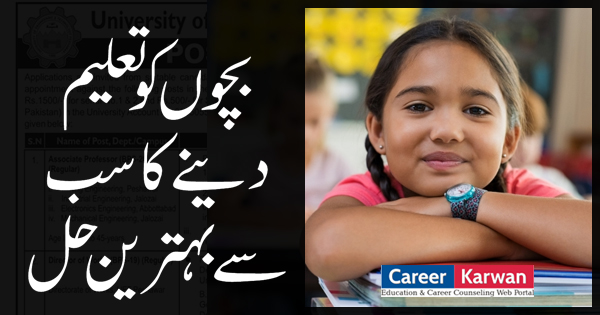