The pattern of weather has been evolving in Pakistan from few years. The changes are mostly resulted due to global warming and increased pollution in the urban and rural areas. The winters in Pakistan have become short and brief in the last few years. The temperature was experienced to not have fallen to a great extent whereas; the summers are long and very cruel to people. This year winter had got us all surprised with the shift in the set pattern.  The unpredictable change in the weather is pleasant on many levels however, it is also causing sickness and diseases to spread.

We wake up to a blue and white frozen morning where is hard to differentiate between the frost and fog in the morning.  We start our days with warm showers, hot beverages and mostly a lot of nuts. Winters have its own beauty and colors which it brings with itself. People tend to wear brighter colors with warm uppers on it. We witness peanuts cards everywhere we go and the soup stalls can be seen after mostly every mile. 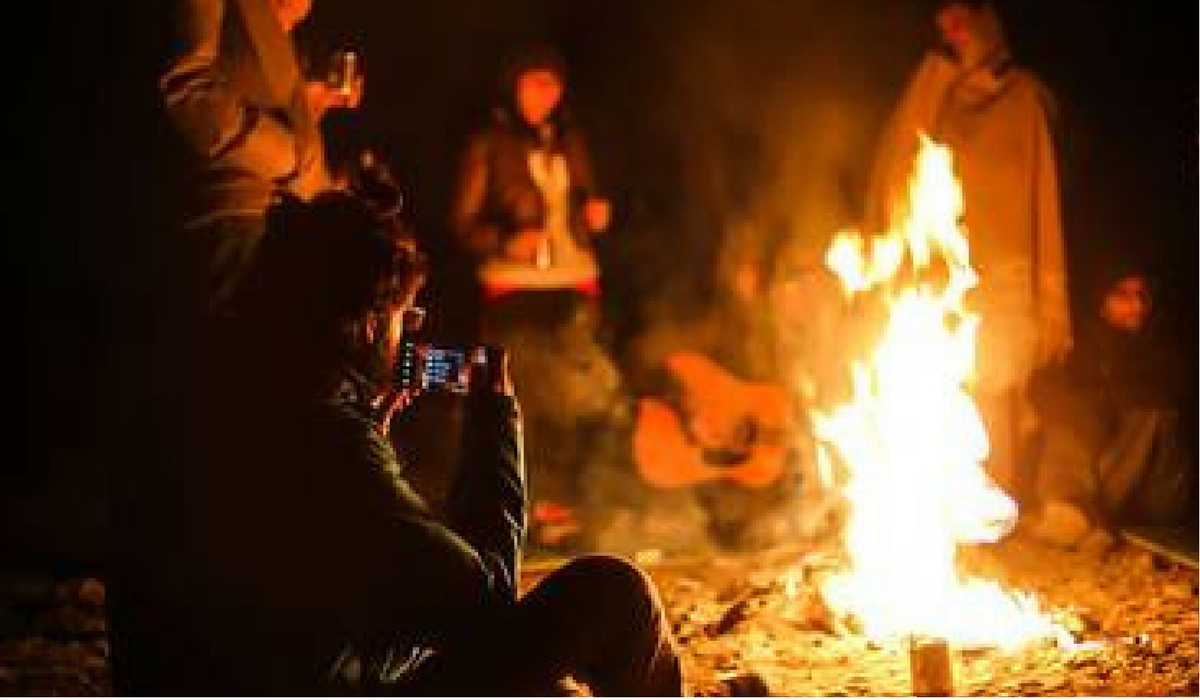 Winter in Lahore is not just a season, it’s rather a festival which people celebrate with great ambition. The musical events, seminars, festivals and ceremonies get on the peak where people engage with each other. Bar b q is the talk of the town with the addition of Bonfire in it. Winters is also wedding season in Pakistan where every day and night there is a wedding at one or other part of every society. We can hear the songs on the speakers until midnights.

Lahore is amazing at following its traditional approach in celebrating everything but trends change is Lahore too.

It’s all Black, currently, it has been amazingly seen that everything has turned black. It has become the color of the season. In every occasion, young girls and boys are seen chilling in black outfits especially the black leather jackets on seen everywhere. The reason for such wide acceptance of black color may be the heat absorption for some people. Mostly black is worn because it is in trend and it is in for all. The beauty of Lahore is how it owns every new trend and tradition as its own.  The widespread use of Black has not diminished the beauty of the city at all but enhanced it even more. 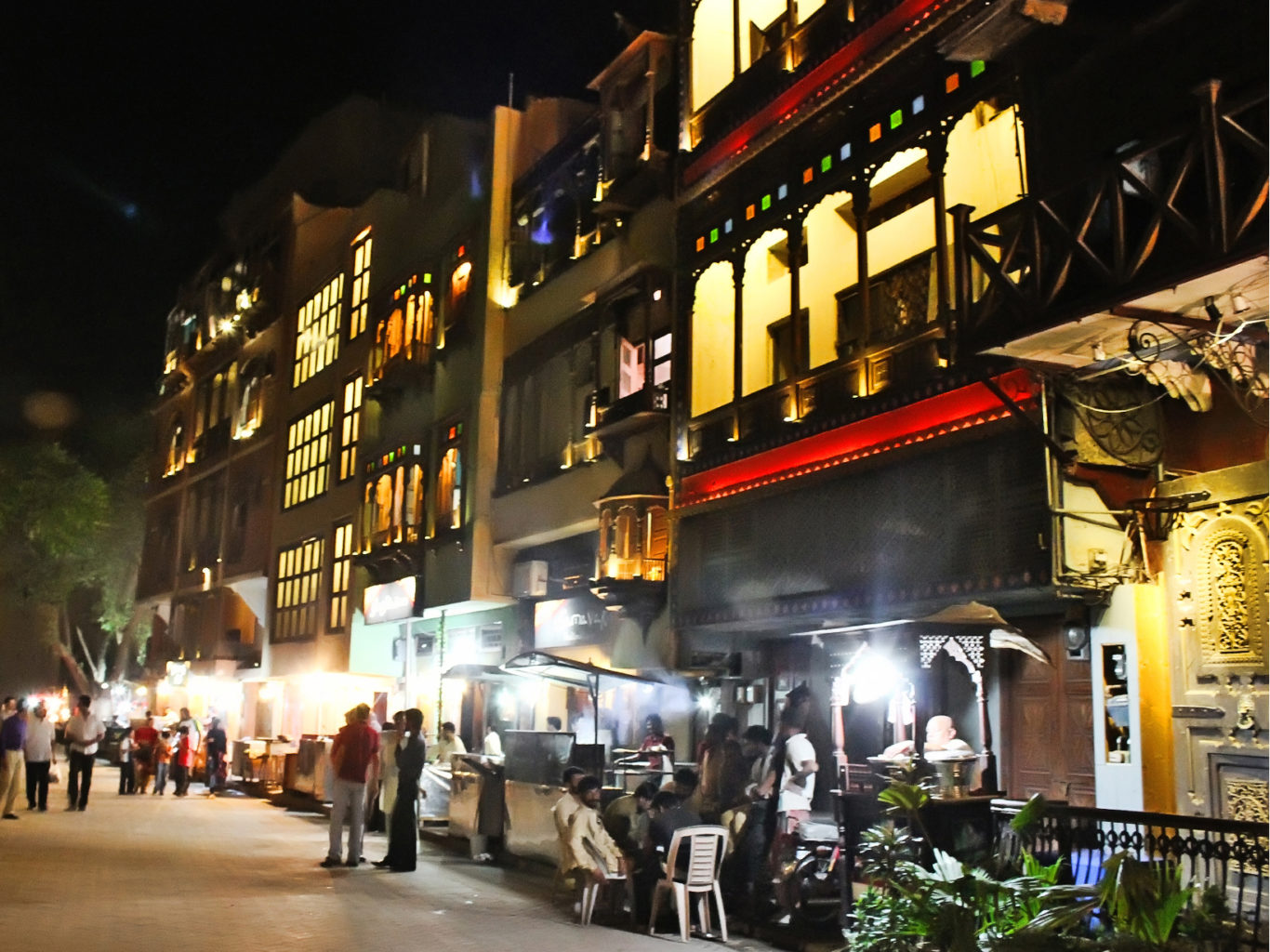 Café culture has spread like fire in the forest throughout Lahore in few years. You can easily find one or more cafes at any and every place of Lahore. The café culture has given rise to coffee consumption in the masses as well.  People still enjoy tea at homes and workplace but at cafes mostly people prefer to have coffee. The cafes in winters are open until late nights where people gather to spend time. Winters have also put a considerable increase in the crowd at cafes.

On one hand where it a season of Sunkissed display pictures and peanuts in the pockets then on the other people are also rapidly getting sick. The weather is also known as the season of viruses such as influenza.  We must take extra care in winters of ourselves and our loved ones. The fog makes it dangerous to drive especially at nights. So drive slow and safe these days. It is important to look good but it’s more important to stay warm and cozy so stay covered and careful. Enjoy the weather which struck us as a surprise and have happy winters.

5 Ways to Stay Healthy in Winter

The Scope of BS English Literature 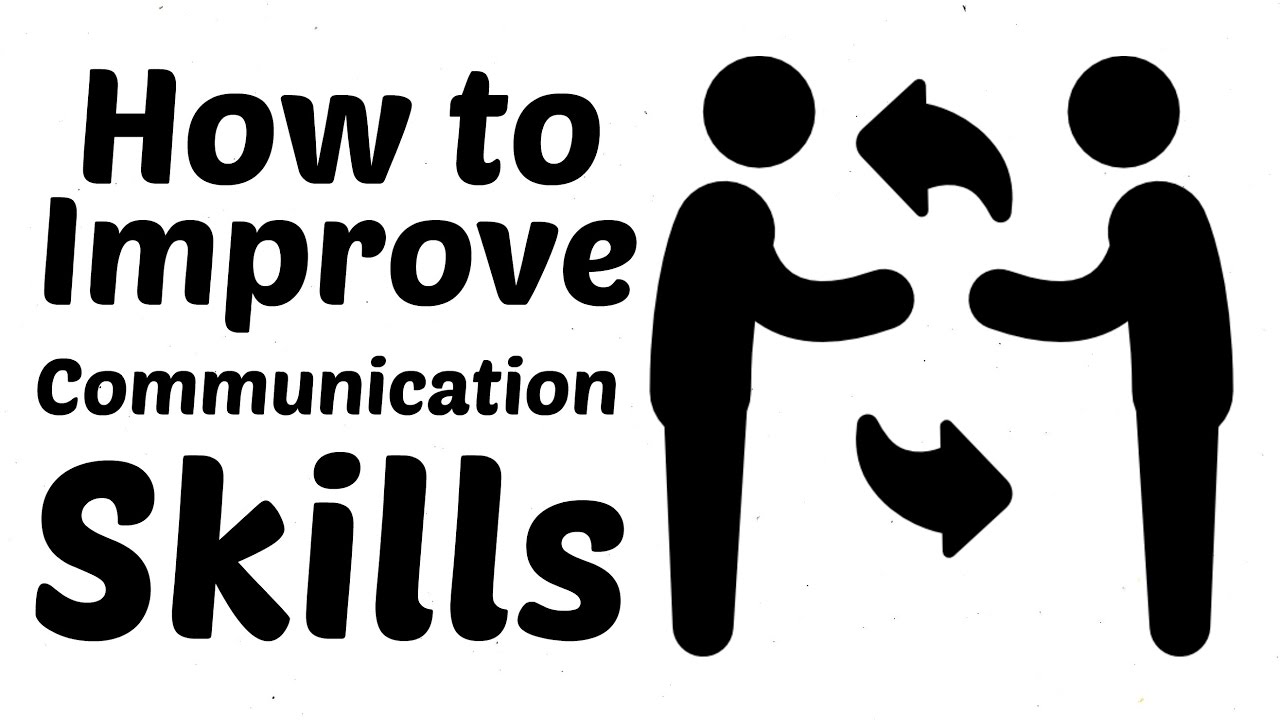