Internet is a name of a wonder created by the human kind. It has not only devalued the concept of distance but it has also converted the world into a global village. People from every distant area can now communicate with each other through different software’s operated by internet. Internet has become the largest and most vast score of knowledge. It is also like a giant library that one can access sitting inside home. Internet has become the main source of revolution in each side of a human life be it economy, technology, medicine, politics, culture etc.

The discovery of internet had started with the development of electronic computer devices with started in the 1950s. Later on the foundation of internet was actually laid by US Defense department in 1960s although internet came on the surface in its actual form in early 1990s with the development of World Wide Web. It started from United States of American and rapidly started reaching all the other countries of the world. Internet was initially introduced in Pakistan in 1992 to 1993. Eventually the dial up internet service was finally introduced in 1994. In the late 1990s the internet was running in mostly all computer labs and internet cafes were installed in different parts of the big cities.

Starting from the e mails to the yahoo search engine internet had become part of life. Gradually with the technological advancement and the introduction of smart phones the contact of internet and people started to increase. Multiple social web sites were introduces by the late 2000s which included Microsoft messenger, Yahoo messenger, Orkut and Facebook.  Facebook became the most favorite interactive website where people could share pictures, videos and textual information with friends and family. Later on instagram, snap chat and twitter also joined the club.

Now days everything is availed by using internet.. Every newspaper to every clothing line has made their website pages. The business and education are spread and taught through internet. Albeit the positive implication of internet it slowly started to become harmful and hazardous for people as well. The internet gaming, internet bullying and cyber crimes also became the part of life for people.

It is noted that internet has caused the most influence on the youth making them addict to the use of smart phones and social websites. Multiple researchers have studied that the excessive use of internet and smart phones is likely to be the main reason behind the psychological disorders such as insomnia, stress, anxiety, and mainly depression. 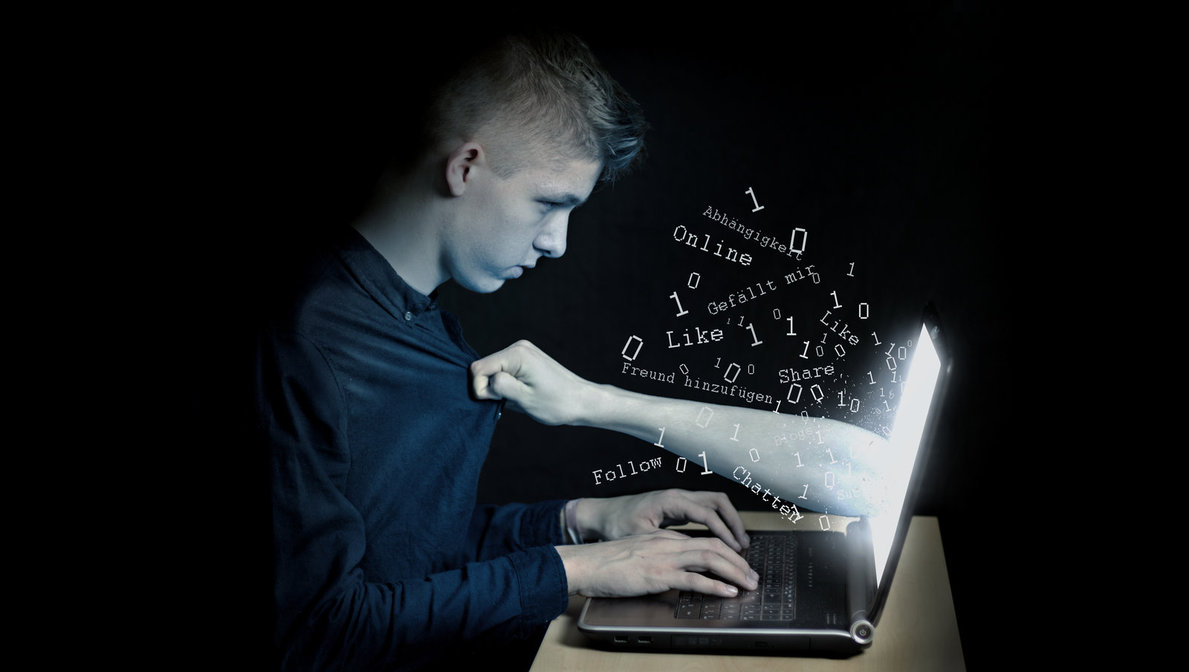 Insomnia is a psychological disorder that causes sleeplessness for many days. Using internet at late hours at night fuels insomnia furthermore due to lack of sleep people experience severe fatigue and tiredness throughout the day resulting in irritated behavior and aggressiveness. These behavioral disorders also put adverse affects of the performance of students in schools, colleges and universities.

Detachment from the family is another dilemma faced by both the youngsters and the parents. It is commonly witnessed that the people are mostly glued to their smart phones at parties, dinners, and even at home. They do not have interest in interacting with each other. Parents mostly complain that their children have become more agitated and aggressive because of always using the internet. Internet at one place allows you to share your thoughts, pictures and video with other then on the other side it makes you more anxious to get more and more attention from others. If a person does not receive comments and likes on the content shared by oneself it makes them stressed. 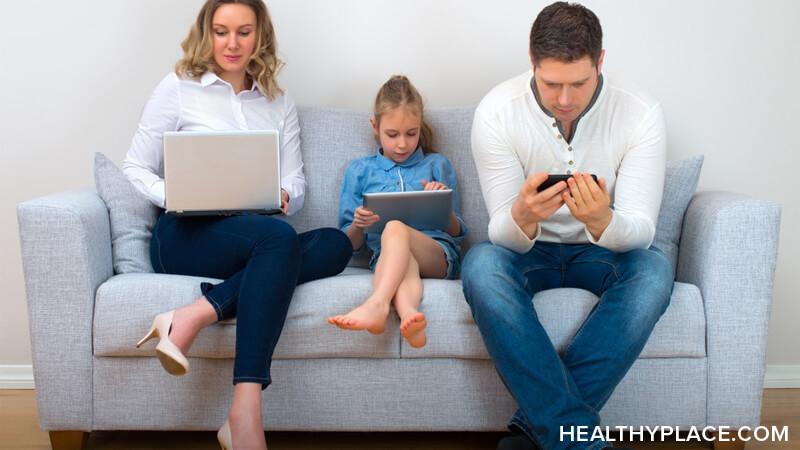 Body shamming is a very alarming routine that internet has brought on the surface. The need to look perfect has put many youngsters to the verge of death. The recent and tragic example of the suicide is the case of 26 years old designer and model Anam Tanoli. She gave up on her life after being slammed and bullied on internet several times. There are so many unknown individuals who are either becoming sick with depression or taking their own lives because of the body shamming. 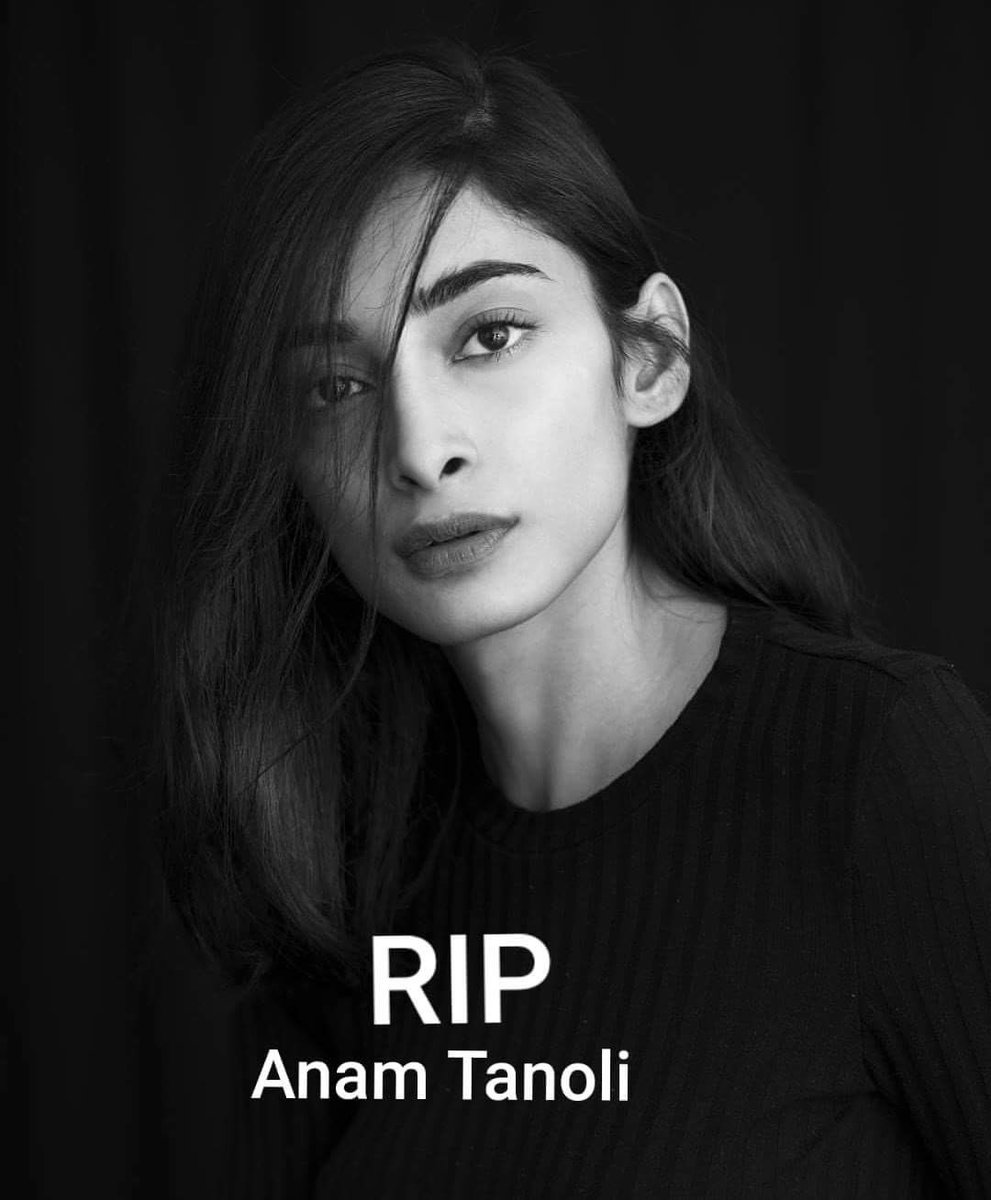 The alarming amount of time spent on the smart phones and internet has now started to disturb the balance of human life at an adverse level. Some researchers also believe that the addiction of internet is as strong as the use of drugs of abuse. Thus this problem needs to be addressed seriously. To counter the negative implications of internet there are very simple steps that can be taken such as put your cell phones on silent in the study hours, switch off your phones and other internet appliances while taking dinner with family, engage yourself in creative works such as drawing ,cooking or painting , go for morning or evening walks without taking your phone at those places, exercise once a day so your body stays healthy and limit the screen timings of yourself and your children eventually this habit can be eradicated. 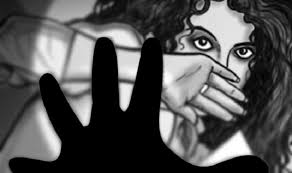