We all are aware of the story in which a rich father takes his unthankful son to the village so that he can be thankful for the life style bestowed on him by his father and all that the son could see is the bright clear sky, a bright full moon and millions of twinkling stars.

Likewise when a person from urban area visits a small village despite of lack of many facilities he cannot hold himself to observe the fact that the air around him is much cleaner and the sky over him is much clearer than the one in his city.

We live in a world where 1.5156 billion cars are driven everyday each contributing in destroying our environment. We have become so habitual of breathing lead that we have almost forgotten that how does it feel to breath in a fresh clean air.

The smoke and wastes from industries, the lead emitted from the cars, use of nuclear weapons and pesticides has turned this world into a big ball of smoke and pollution. That is why a great stress is given on protecting the environment when the sustainable development goals (SDG’s) were introduced by the United Nations Organization in 2015.

The goal 6 of sustainable development goals emphasize on ensuring clean water and sanitation while goal 7 is based upon ensuring the access of every one to clean, sustainable and reliable sources of energy. While goal 13 is of combating climate change the goal 14 is dedicated to the protection of marine life and careful use of its resources and lastly goal 15 focus’ on protecting and promoting sustainable ecosystem, combating desertification and halting land degradation and biodiversity loss.

Moreover the increased rate of diseases is also because of increasing air pollution according to a report 60 percent of heart and lung diseases are caused by air pollution including ischaemic heart diseases, lung cancer, acute lower respiratory infection in children etc and lead alone is responsible for cardiovascular and chronic kidney disease.

Water pollution becomes a source of many fatal and viral diseases like hepatitis, buruli ulcer and cholera in adults as well as children however all this can be contained only by taking measures to control environmental pollution.

The pollution caused by lead and arsenic emitted by vehicles can be control by replacing vehicles with electric and hybrid vehicles and by preferring the use of public transport over private transport. Encourage the use of bicycle as it promotes health and does not harm the environment.

An immense amount of pollution can be reduced by using ecologically friendly power technologies which includes solar power and wind energy moreover the pollution caused by industrial wastes can be controlled by keeping a check on all leaks and tricks used by industries to dump waste.

Environment pollution is the biggest source of diseases, climate change and depleting resources if one needs to protect himself and the ones around him he should actively participate in the activities that protects the environment from pollution. 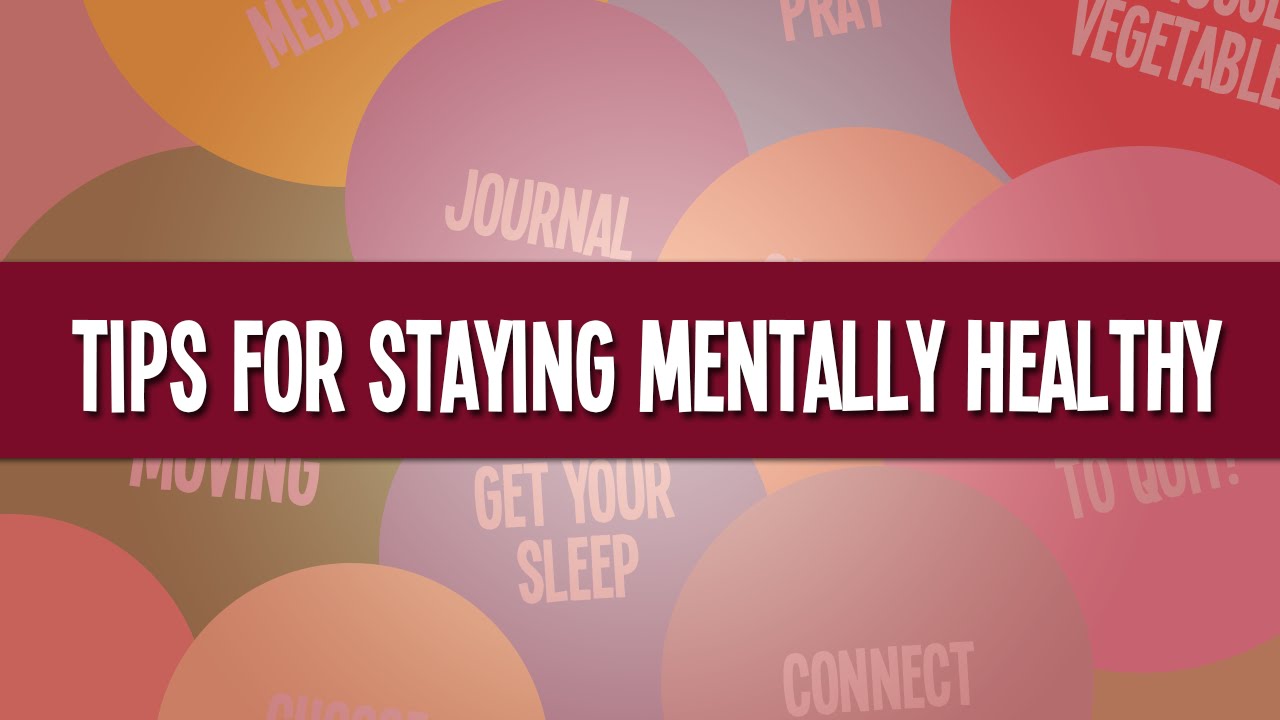 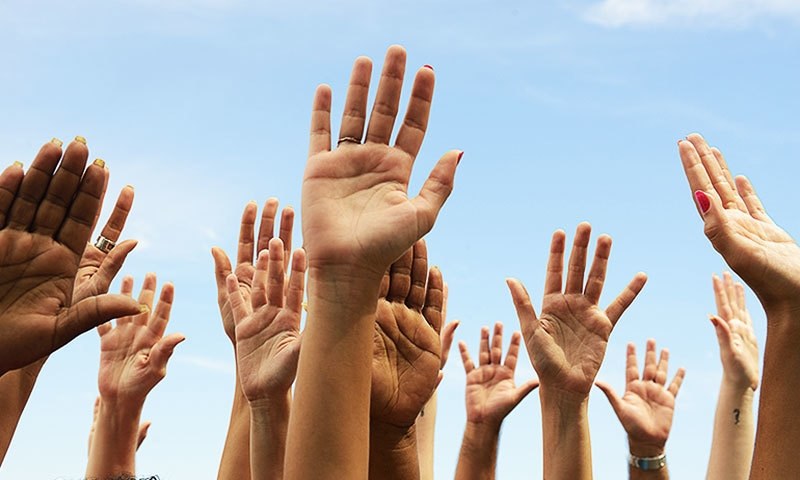