Recently the state government of Pakistan has proposed a bill, called state bank of Pakistan amendment act 2021. This bill seeks to make the state bank of Pakistan, a completely autonomous institution. The government has given two objectives for proposing such an amendment, the first objective is depoliticizing the central bank and the other is to enable the bank to follow consistent economic policies to make the economy stable and to control the rate of inflation. This development will have both positive and negative socio-economic impacts which are briefly discussed as follows.

As the elected governments come and go, the primary focus of the elected persons is to make sure their election for next time. So when the time of election is near the elected representatives make such economic adjustments which help them in getting the popular support and thus expanding their vote bank. These economic adjustments have adverse effects on the country’s economy in the long term, mostly resulting in long lasting cycles of inflation. Therefore it is the need of the hour to depoliticize the central bank so that it can follow consistent economic policies for stabilizing the economy.

Is the amendment law proposed by the government a suitable solution to this problem? This question needs some serious moments of reflection. This is a very big step and it will have long term implications.

Since we are passing through a very hard time, the pandemic has completely wrecked our economy. A sizeable population of our country has become unemployed during the pandemic. When this will be over the government will have to provide a financial support package and new job opportunities to the people at large, so that the effects of pandemic can be overcome. But it will be very difficult for a government to provide such a package where economy is controlled by an autonomous institution. Therefore granting complete autonomy to the state bank at such a critical time is not viable it will only generate conflict and will definitely hinder growth.

Furthermore, as the main object of the autonomous central bank will be to keep the inflation in check, it will adopt such policies of economic consolidation which will keep check on inflation by hindering growth and investment in social development. Hence, the completely autonomous central bank will limit the economic growth and investment in social welfare such as health and education etc.

As the proposed law will make the state bank, a complete autonomous body it will not be subject to the control and supervision of other institutions not even the prime minister. This will allow the higher officials of the bank to make arbitrary economic decisions and to promote and implement the policies of their personal choice. Thus the higher official of the bank will enjoy exemption from any sort of accountability, leaving room for corruption and gross misuse of authority.

To sum up, it is very essential to maintain consistent economic policies and depoliticisation of the central bank for keeping the inflation rate in check and to maintain a stable economy. On the other hand it is also very crucial to keep each and every institution of the state under the system of check and balance. Giving absolute autonomy to the central bank will not solve all the problems but this move can generate the problems of even greater magnitude. The government must rethink on its “state bank autonomy bill” keeping in mind all the implications of this move, furthermore the bill must be presented before the parliament for exhaustive debate with the aim of improvement and establishing national consensus. 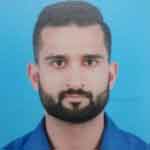 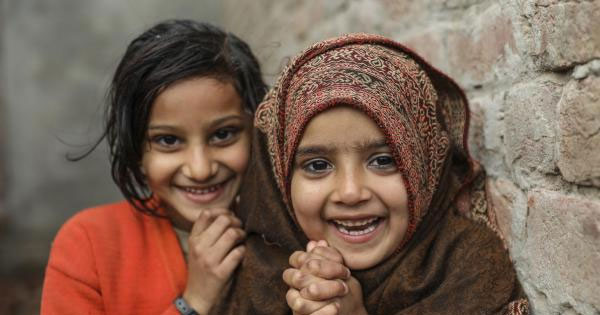