We watch movies to get entertained and enjoy our time with our family and friends. Have you noticed that some events in the movies stick to your mind forever, some dialogues you have heard years ago in a movie are still in your mind? The audio and visuals of movies leave a lasting impression on your memory. You can put this effect of movies to use for educating yourself about the world. The history and geography of the world are mostly seen as the very dry and exhausting subjects to study. You can grasp a good hold on the historic events of the world around the globe by watching movies made on political and historic events such as World wars to better understand and memorize the issues. 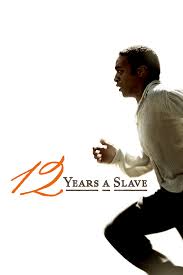 The movie revolves around an African American man who was sold as a slave. The movie shows the time before the civil war took place in America. It was released on 7th February, 2014. The epic portrayal of emotions gives a great understanding of current black and white conflicts in United states of America and others western European states. The struggle of black community is very long stretched. The movie directed by Steve McQueen is a worth watch for the students of humanities and media sciences. The movie has won several awards , the biggest achievement is the Academy Award for Best Picture. 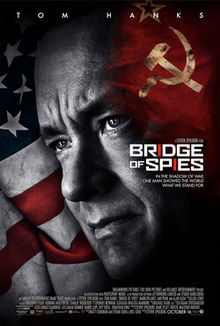 The movie is inspired from the real incidences during the cold war between Soviet Union and United States of America. The story revolves a US spy named as Francis Gary Powers who was captured by Russians after shooting down a U-2 spy plane. The motive is a great picturization of events. The actor Tom Hanks has done a commendable job is delivering the character of Francis Gary Powers. The movie helps you understand the long standing rivalry between US and Russia. It is a must watch for the students of world history and international relations. The movie is also recommended for the student who wants to appear in CSS examination. It was directed by Steven Spielberg and released in 2015. The motive has bagged Academy Award for Best Actor in supporting Role. 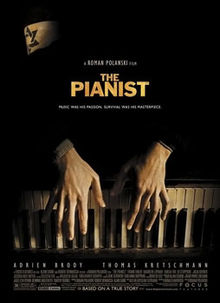 It is a great movie which illustrates the events that lead its way to second world war. The movie is a true story of survival of Polish radio station pianist. Wladyslaw Szpilman was the man who survived the attacks and events in Warsaw. The movie revolves around atrocities of the war and human emotions. The movie is directed by Roman Polanski. It is a very popular movie which helps the students to understand the war and its impacts on the people up close. The movie is a must watch for every student who is involved in world affairs, politics, history, humanitarians, social work and arts. The movie is also recommended for CSS students. The Pianist has received Academy Award for best Actor. 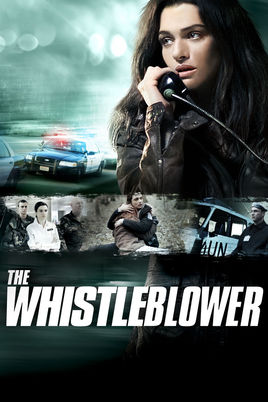 It is a very emotionally strong movie that keeps the audience very much connected to every scene of the movie. The Whistleblower is a drama based on the issue of human trafficking in the crisis ridden areas and the role of international organizations. It a thriller movie, the story revolves around a women police officer who is working as UN agent. She discovers the evil practices by the human rights workers and officials in the region of Bosnia. The movie high lights the concerns of human rights and women trafficking. The movie is a must watch for every student, it gives an insight for understanding international politics and crimes in depth. 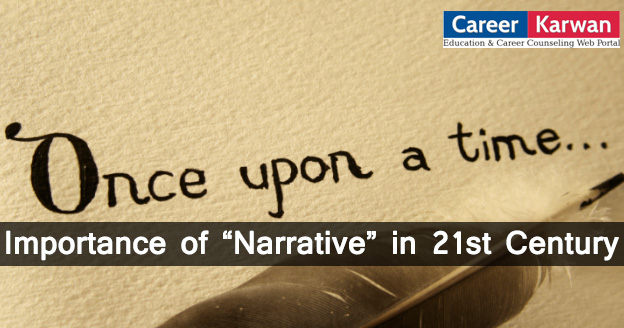 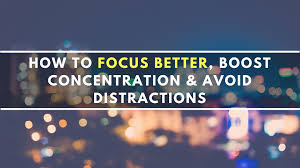 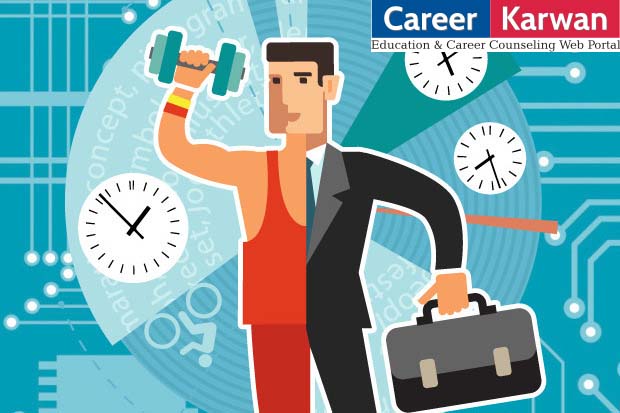 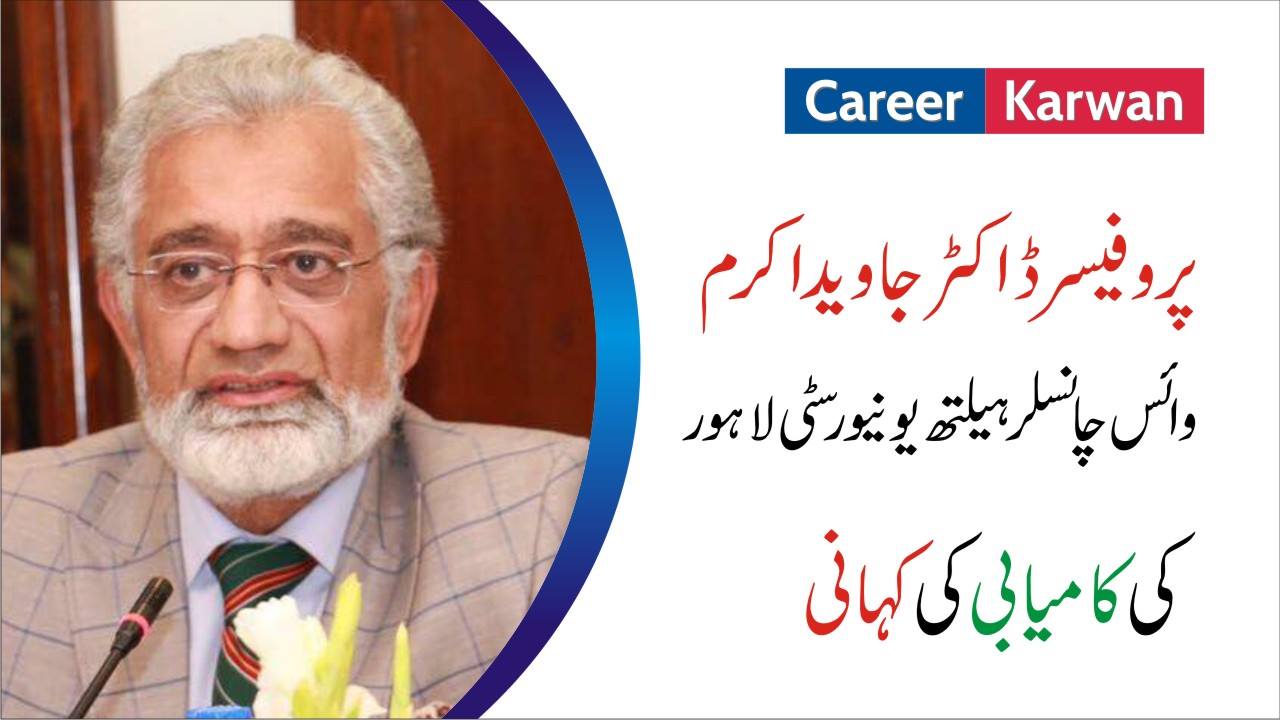