Harassment has become an entrenched issue in the world. A question is being discussed these days on every site of social media which has created a confusion among people that either sending friend request on social media is counted as harassment or not? So let’s talk about harassment, its causes and action plans to control it.

Harassment is basically known as a behavior that upsets or disturbs. There are many types of harassment i.e. sexual harassment, torturing, abusing, threatening and blackmailing etc. It is very common in European countries. But now-a-days its ratio is being increased in Islamic countries also. Men, women and children all can be subjected to harassment but majority of its victims are women. Almost 40% of the world's women have been harassed so far. It is an alarming situation for all of us that our women are not safe in this society. Harassment is a rising issue in every country and every state of the world. Now we should seriously think about its causes and action plans to stop it.

There are so many causes of harassment but in my perception its first and basic reason is that we are going away from our religion (Islam). People have forgot the teachings of Islam. They do not know the difference of allowed and forbidden (hal'al and har'am). Students are being taught modernity in educational institutes. Morality has been skipped from modern educational syllabus. Our new generations do not know about sin and reward. Their knowledge about wrong and right path appointed by Allah Almighty is zero. Therefore they are adopting bad habits including harassment.

In some cases women become victims of harassment due to their own fault. Modern women of this era used to wear such outfits in which they look objectionable. Narrow minded people look at them with nasty eyes. It seems like women themselves are inviting priests of lust to cast evil sight on them. In the name of so-called freedom women do not feel any hesitation in making consensual relationships and dating with opposite sex. In such kind of relationships men use to play with feelings of women and fulfill their lust. Later they (men) use intimate material to blackmail women for money or for other wrong purposes.

In our society many sufferers of harassment kept themselves quiet over this injustice because they do not want to embarrass their families. They thought that they will be labelled as characterless. They are ashamed of becoming the gossip of people. So they do not raise their voice against harassment. That is why criminals take advantage of situation and scold in society shamelessly without fear of being punished. This is also a main reason of increasing rate of harassment.

Harassment has become a world-wide issue. Its ratio has been increased to such an extent that if we do not take strict actions for its prevention then it would result in great destruction. According to my perception following steps should be taken to control this hot issue:

First of all Islamic rules and teachings should be promoted. Children should be taught ethics and awareness about harassment from school level so that they can become civilized citizens. Every Muslim (either man or woman) should be well aware of his/her rights, duties and status. Both men and women should remain at specific distance from each other. We can't ask anyone to be religious because its personal matter between man and Allah but being a Muslim we must know the basics of Islam. Both men and women are equally contributing in the progress of world. It is requirement of time to live in touch with official colleagues either men or women. But too much frank behavior with opposite sex causes destruction of societies and individuals. Therefore everyone should be careful in such kind of matters.

The most important step that we should take for prevention of harassment is to take stand against this injustice and cruelty. The sufferers should not keep themselves quiet. In fact being a human we should support the sufferers so that they could not consider themselves weak. Many NGOs are working for the welfare of human rights we should ask them for help. This issue needs continuous attention and it demands secrecy.Although laws are present in every country but implementing those laws still remains a challenge for all of us. So governments should take active part for the welfare of public and country. Anti-harassment policies should be made by governments. Police should help the sufferers by arresting criminal. The criminals should be punished hard so that no one could dare to harass anybody. If these steps are not taken then people (especially women) will feel unsafe in this society.

Either sending friend request is counted as harassment or not?

As far as this question is concerned that either sending friend request on social media is counted as harassment or not? So i think at present time social media is playing vital role in our lives. Every person (either citizen or villager) is addicted to social media. If someone sends you friend request and you feel irritate or awkward then you can solve your problem simply by not sharing your personal pictures, by limiting your audience or by living social media. The people who consider sending friend request is harassment then they should think that why they are playing with danger (social media)? So if we want to go with the passage of time then we have to ignore such kind of little things. If we will continue to make issues of each matter then results would be destructive. 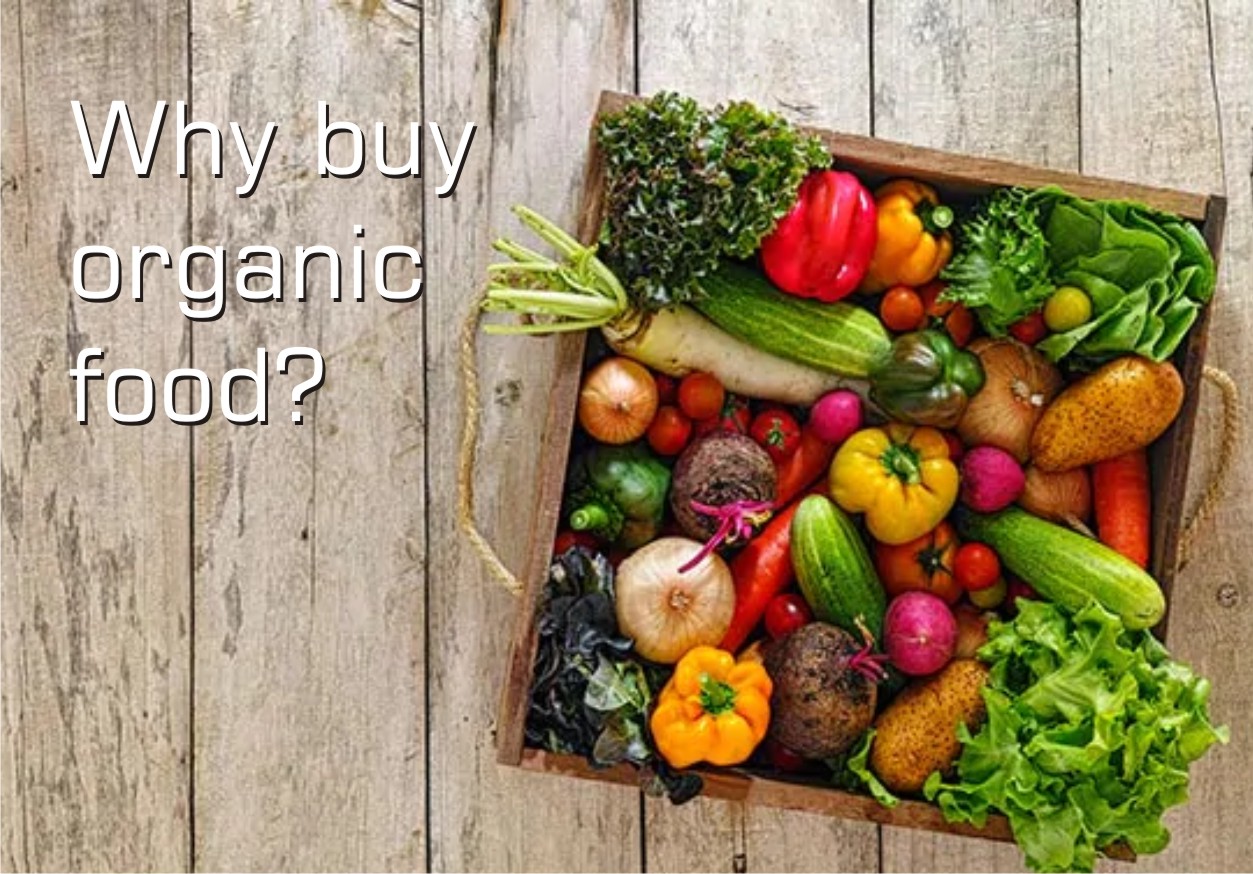 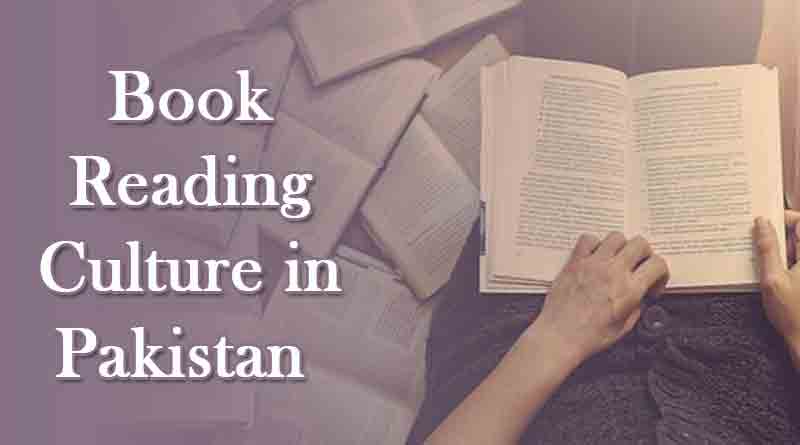 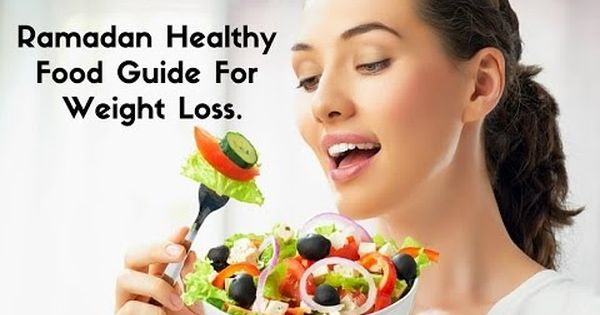