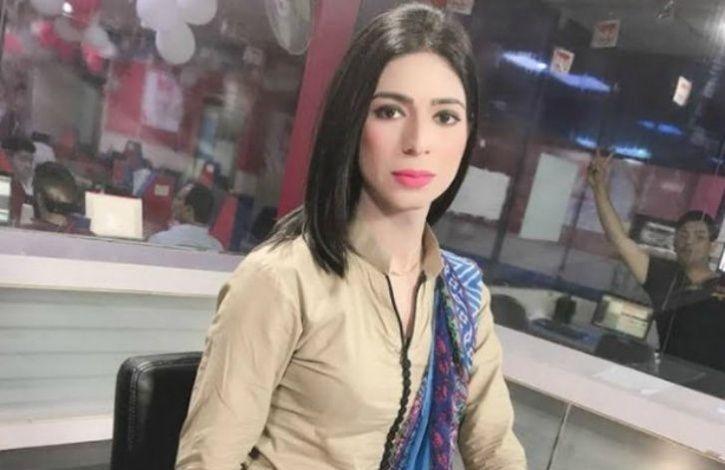 The world we live in is perceived through different perspective by every individual. The word NOWHERE is seen as ‘no-where’ for some people and ‘now here’ to the others. The same way we are perceived differently by others as well. Our lives revolve around one another. We learn, adopt and grow according to our experiences around the same world.  We are welcomed in this world with blessings and love at the time of birth. This although is not the case for everyone. For a transgender the world works in a manner we as individuals can never view or understand. From the birth until the death they live in a world that is unknown to us. Transgender community is the part of our society who are rejected and neglected.

Transgender community is a salient part of our population. The number of transgender people has increased more than 10 thousand. These 10 thousand individuals are mostly believed to not have existed. In 2011 Supreme Court of Pakistan gave ruling for providing identity cards to transgender community which was a milestone for them as they also received the right to vote. Supreme Court also ordered to give equal rights to them as to given to any other man and woman. The story although only rests on papers because the deprived community is still struggling for the basic rights. To receive equal rights is like a day dream for them. Every day we cross them on the traffic signals, markets and crowded roads. We feel pity for them for a moment but never have we thought of them as equal to us. There are multiple NGOs working for their rights but the progress is very slow.

Despite all the odds one transgender has proved to cross all the barriers to shine on the mainstream media. Marvia Malik, a 26 years old transgender became the center of attention. She came under lime light after becoming first transgender news anchor on a private news channel. Marvia was born in Lahore. Her initial life was like any other transgender. Marvia’s family had a very hard time accepting her for who she was. The unacceptability from the family and relatives made her childhood tough. Fortunately her family helped her to pass matric. After Matriculation Marvia was completely own her own. She was devouted to continue her studies. She started a beautician course which later became a source of employment for her. She worked as a makeup artist her income was enough for keeping her track with studies. Eventually she completed Bachelor‘s degree from Punjab University in mass communication. 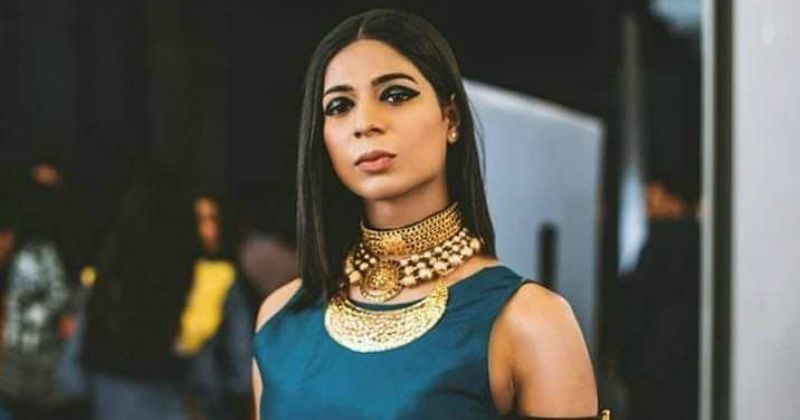 The road for her aim was not very easy but she continued struggling with the love and support of her friends. Marvia became the first runway model at PFDC fashion week with the help of students of Lahore Grammar School. Marvia never looked behind since then but her identity has always remained a challenge for her. While a private news channel was looking for news casters she quickly seized the opportunity. She had impressed everyone with her confidence and capabilities and immediately after her interview she was hired for the post of news anchor. Marvia has become a public figure at national and international level.

For Marvia it is not the destination she wants to comfortably rest on as she seeks more from life. Marvia believes to bring change not only for herself but for the entirely community. She is ambitious to prove that a transgender can do everything that other men and women can. For Marvia the struggle has just started. She is a figure of inspiration not just for the transgender community but for the entire struggling youth of Pakistan. Her life teaches us the lesson that hard work and passion are never unanswered. She is a beacon of hope for every transgender that there is everything they can do and they do not belong to the traffic signals. Beggary is not the only profession left for a transgender. They can perform in every field they wish to work in. the story of Marvia Malik has also helped to change the general perception about the transgender community. Slowly people are starting to accept them and soon they will be seen working at every field. The time for transgender community is not “no-where” but “now here”. 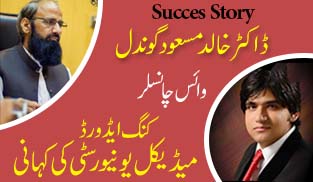 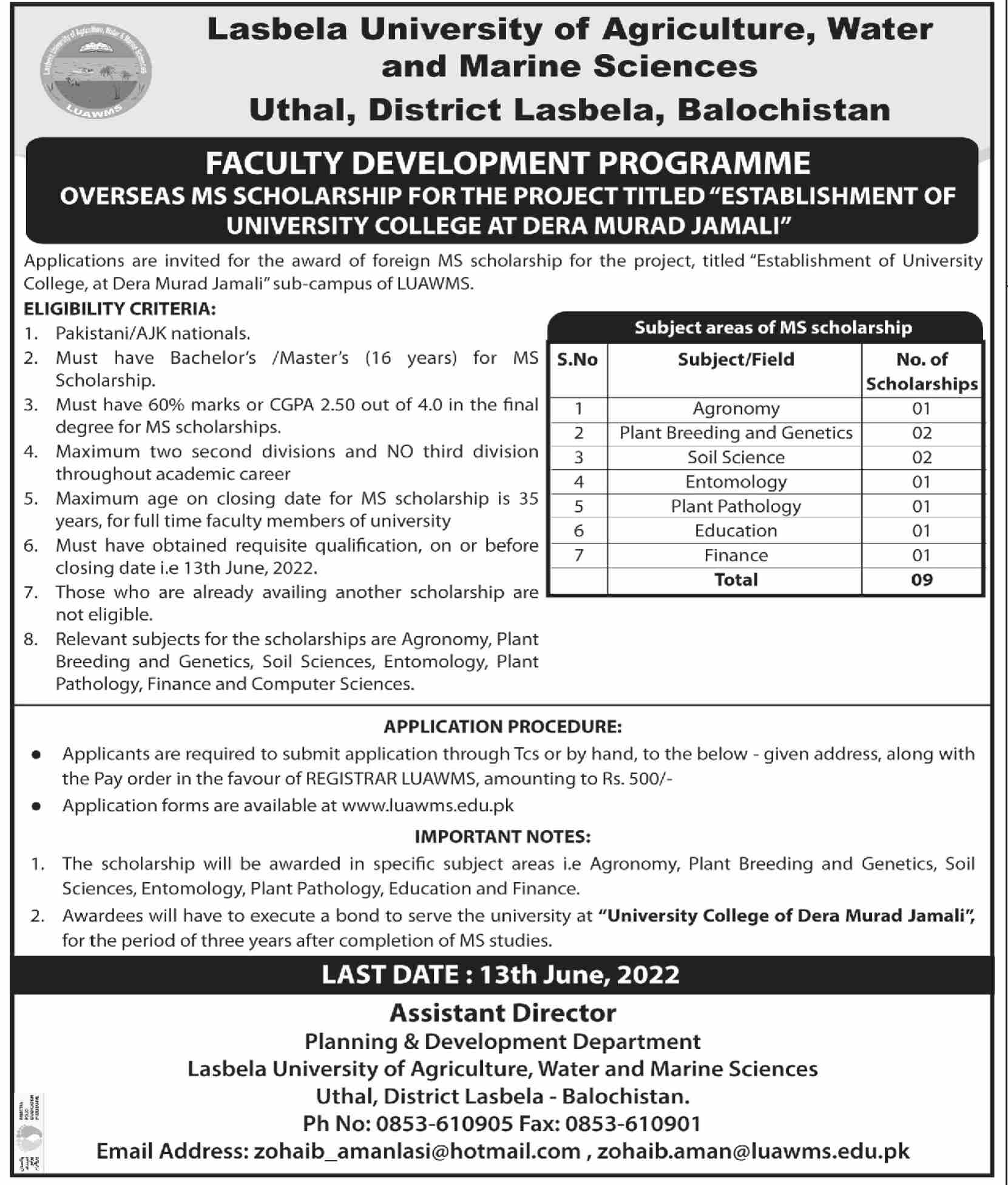 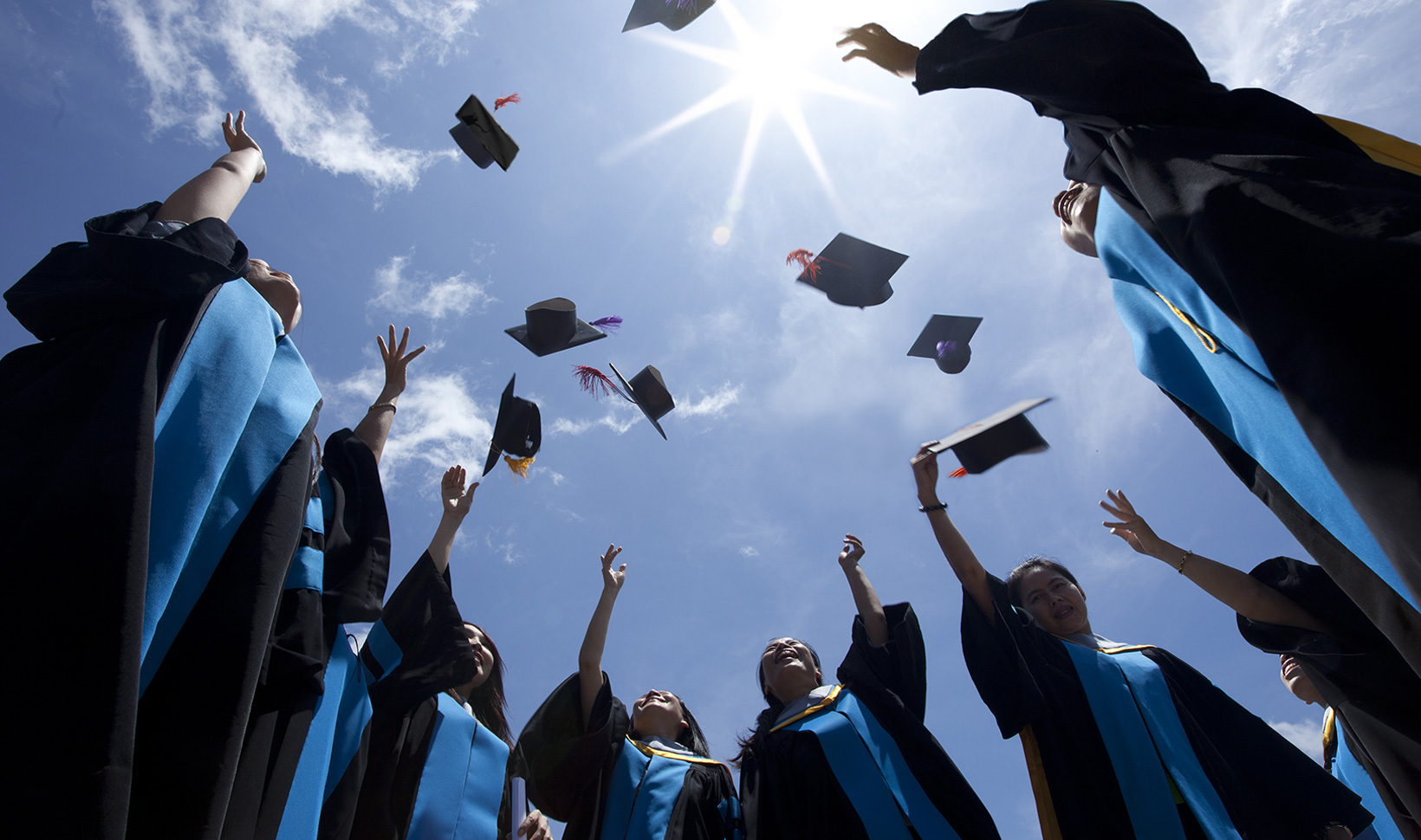