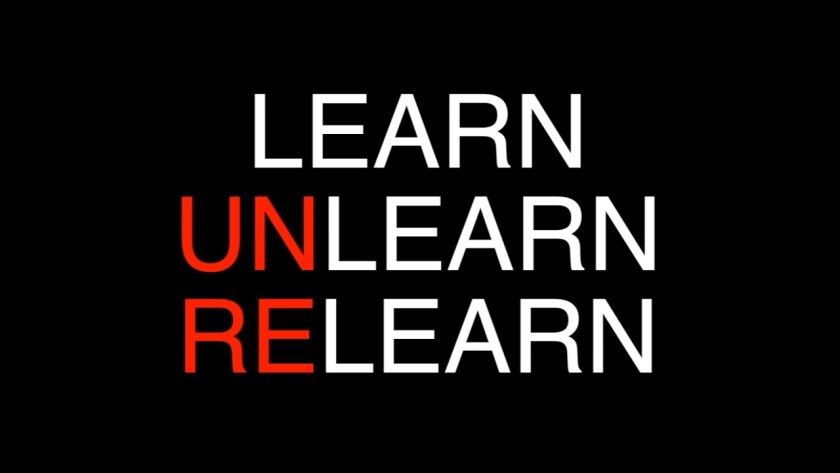 What is learning? Our understanding of the word learning is mostly restricted to what we are taught in the class, or a lecture given by a teacher which is perceived as been taken passively by the students. The scope of learning in the real sense is not so small it is not limited to the schools, college and universities. Learning is actually living. The second a child opens eyes in the world the process of learning starts at the instance. The child learns to cry, learns to blink and to smile. 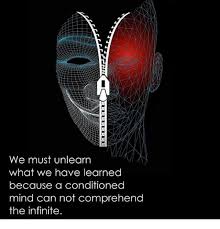 The learning begins at home. The researches have proved that first 11 years of a person’s life are the most important ones in terms of learning and creating the basic idea and perceptions about the world. The researches have shown that the thoughts created during those 11 years become rigid part of the mind which is very hard to alter and change. The attitude and personality of a child is also mostly built during the initial years of the life. We say that it is difficult to learn things but it is actually not difficult at all but it happens automatically in the passing years of your life. 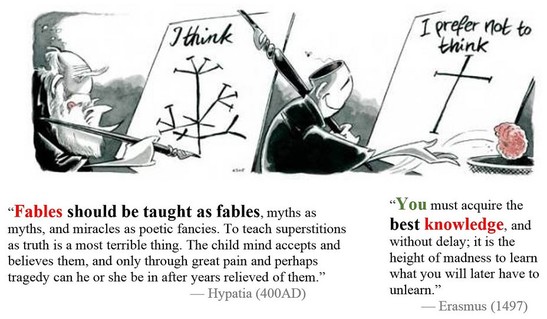 As an adult you have gone through an amazing process of learning as you can speak, react, write and perform multiple tasks. Darwin stated the idea of survival of the fittest to survive, which not only applies on the wild animals but on the social animals as well. To be able to survive in the world we have to learn to adopt in the environment according to the time and need now here starts the tough part. The difficulty starts with changing and altering your actions where it is needed for this purpose sometimes you have to “Unlearn” the practices and idea you have learnt as child. 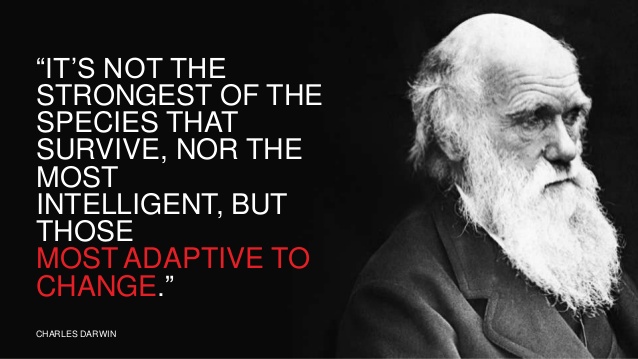 Unlearning sounds like a new thing but no its not, It is the process where a person becomes flexible and accepting towards the new and changing aspects and ideas that revolve around our life. People who are born in a conservative family environment learns ideas which are unsuitable for the environment which demands flexibility and board spectrum of understanding and  accepting people around us.

The stubborn attitudes that we observe in people is because they lack the ability to unlearn. We need to educate the young individuals to have the capability to unlearn so that we can relearn the according to the need of time. The biggest example of unlearning comes from the science and evolution of its theories. In ancient times it was believed that the earth is flat and there is an end of it, which the change in experience and knowledge it was unlearnt and it was established that it is actually round, the theory changed again and it was told that the earth is not complete round but it looks like an egg and oval in shape.

The process of Unlearn and Relearn can help the young ones to build world as a better and more tolerant place. Here it is noted that we need to bring up more flexible children who are not stubborn at their approach of learning. So let’s learn to unlearn the ideas which no more have the place in the society   we live in to create better present for us and better   future for the coming generations. 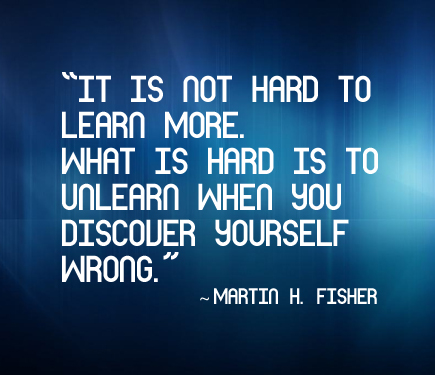