I, myself have been a victim of harassment on daily basis by getting the unwanted messages of befriending from my classmate in spite of being well aware of my demeanor, specifically, with the opposite gender and by being groped by strangers walking on the streets in the daylight. It’s so unbelievable that in 2017, almost every other woman been a victim of harassment.  Harassment can be Gender Identity based, racial, sexual, cyber stalking and Victimization and it doesn’t have to be necessarily physical but it can be verbal, mental, indirect and unintentional as well.

As the incident of a doctor sending a friend request to his patient via social media has created a lot of buzzes and mixed debate so coming to the point that whether sending a Facebook friend request necessarily is an act of harassment or not and what kind of harassment it is? At the very initial level, it will be considered as harassment if it’s disturbing for the victim and not mutually consented as per the legal sense. But in case, it’s not annoying for the one, it doesn’t count as harassment so we can sate that it’s a matter of subjectivity which is all the way different for any and every one while at the same time, the concept of subjectivity can’t be over generalized and manipulated by stating that because someone has asked a person about a route so it should be counted as harassment. To declare a certain act as harassment, there should be proper, deep and exact background knowledge in which the action is taking/ has taken place as it just can’t take place in vacuum and nothing can be done without any purpose or for no reason but there must be a specific goal and objective to do an action. So to regard an action pestering, one should be aware of the very idea of performing a certain act.

After considering the context of an action, the matter of the facts should also be put into consideration that WHO has sent Facebook request like is it ok for a doctor to send his patient, regardless of the sex, a friend request? Does this sound ethical or professional enough? Is a doctor allowed to maintain any kind of sexual or emotional attachment or relation with his patients? Is a doctor allowed to break the confidentiality of his and his patients by looking at the personal details and then using them to establish a relationship? Is the doctor allowed to form sexual and emotional relation through the use of Social Media? The answer is in absolute negation as per the restrictions of the profession.

Then, there comes the matter of intention as we all are aware of the story of Sharmeen’s side but absolutely unaware of the doctor’s one like what was his intention behind sending a request to Sharmeen’s sister, did he wanted a sexual interaction with her? Or did he want to be on the friend list so he could brag about being Sharmeen’s sister’s friend? Even though, it still doesn’t justify his action as he could have sent the request to Sharmeen straight away instead of befriending her infamous family member? Or did he want to have an eye on her routine for being a caring doctor towards his patient? All these factors contribute to naming action harassment and vice versa.

While when we look at this matter of sending a friend request on social media from patient’s perspective, she must be feeling harassed as neither she asked the doctor to spy her activities by sending her a friend request nor appreciated the fact that he breached the patient-doctor trust. So, how the victim feels is important and should be taken into consideration.

The situation or the intimidation gets worst when she had had a very private kind of examination which actually draws attention to the assumption, did doctor felt attracted towards the patient while conducting her private examination in Emergency Ward which led the patient getting an ultimate friend request by him or it was just a normal behavior? This assumption also negates the previously mentioned assumption that he might be worried for her patient and have sent request to her so that he could follow her routine keenly, and arises very thoughtful question in mind that what was the purpose of commenting on patient’s photographs, as per Sharmeen’s allegations, before sending a friend request as he could have simply sent the friend request instead so the action display doctor’s unwanted advance towards his patient as well. While the usual code of conduct of the person involved must be investigated to label an action with the right word as there is another allegation on the doctor by the hospital that he has been indulged  in such activities before which reinforces his intention and conduct of behavior regarding his profession where he is not even allowed to have such a relation in the first place while he could be seen repeating the same action time and again and putting his patients in distress and making them uncomfortable. But it’s not just about that but there also seems a power game played by both of the parties individually as the doctor seems to breach the trust through the abuse of power and being in a position to intimidate a patient while at the same time, Sharmeen also makes sure the abuse of power by cashing her celebrity status and  prerogative position and threatening a doctor through the extremely harsh tone and politically influential lexicon which might have caused the doctor being fired from job but then  again it sounds like an allegation or the made up story as the medical board of Agha Khan University Hospital states that a thorough internal investigation has been conducted and has fired the doctor due to the reports previously received from doctors and nurses and due to the restricted use of social media for making relations.

So when one has to decide the fate of an action in terms of harassment, all the factors should be analyzed profoundly and seek the individual’s perception regarding pestering and respect the subjectivity instead of making it sound like a criminal act because we don't just look at the action, we look at what lead to the action and why the action happened? So, it’s declared that this doctor-patient incidence is harassment in its pure form.

While discussing in detail what harassment is, one should be able to understand that harassment isn’t just a matter of harassment but it has a lot to do with the societal norms and their implication, gender inequality, social identity, political power and the kind of society, one lives in as well. Like being  a part of patriarchal society when a woman dares to unravel the reality of a man(doctor) what happens to her that she is harassed and called names in return for her personal choices which has nothing to do to give a  doctor  a right to harass her sister and the whole society rushes to rescue the father of four children through an emotional call and depicts the deeply rooted misogynist and chauvinism while at the same time, it would not be an exaggeration in saying that a woman like Sharmeen Obaid Chinoy has her celebrity power to call upon a harasser, while any other ordinary girl wouldn’t have done the same, most probably as  having no authentic statistics of harassment in Pakistan apart from the ones which the some NGO’s come up with, suggests the poor situation of lodging a complaint against harassers. So yes, power does play a significant role even in doing a right thing.

It is to be concluded by giving a suggestion that the investigation board should be unconstrained and unreserved  of any kind of gender or sex  prejudice, bias , power play and scheming strategically when it comes to legal action and the action should be studied in the light of subjective approach of the victim and the rulebook of the involved field so  that clear boundaries could be drawn carefully to shun the occurrence of such big fuss and eschew the ambiguity as happens to be the  case with court by giving a one dimensional verdict by stating that the  action of a doctor trying to friend zoning his patient doesn’t count as harassment but unethical and unprofessional just which again gives a way to the endless questioning: What does fall under ethics?  Is sending a social media friend request to a stranger, specifically a patient of the opposite sex ethical? And finally questions, is harassment ethical? 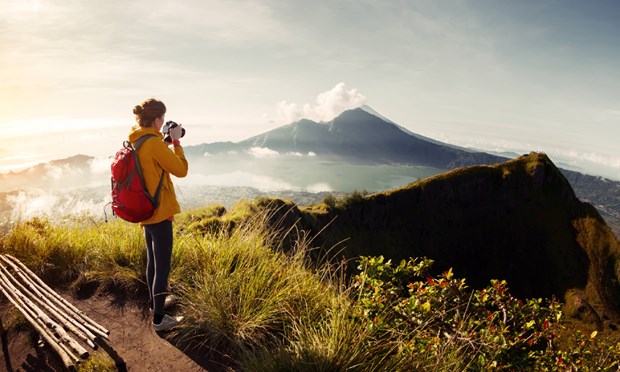 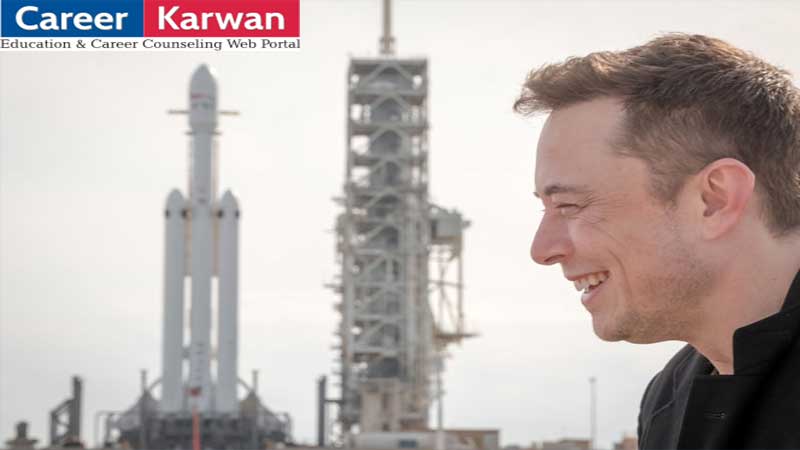