It is 140th birth anniversary of Iqbal, the man of vision who gave the concept of Pakistan; a free, democratic and Islamic homeland for the Muslims of Sub-Continent.
A barrister, scholar, philosopher and inceptor of Pakistan was that angelic man who gave an idea that there should be separate homeland for the Muslims where they can live with freedom and respect. Poetry was his biggest weapon in hunting down the idleness and sluggishness of the Muslims.
Born in Sialkot, he soon moved to a big neghbouring city, Lahore to fulfil his educational needs. Who knew that the person coming from a small city under the British rule will stand up against them and put a great contribution in the end of Great Britain’s monarchy.
The concept of Iqbal about education was to transmit the cultural, religious and traditional norms from one generation to another with purity. He opposed the idea of polluting the purity of a culture by mixing some other culture or its traditions.
Through education, Iqbal wanted the Muslim youth to realize their true self and reach the point of self-actualization. Deep analysis of self and deeper realms of heart and soul could help a Muslim youngster to realize what actually lied inside them he inherited from his forefathers. This deep analysis will allow the youth to groom themselves and be the cause of greater good for the society and the country which was yet to be born.
Interestingly, what Iqbal proposed in the early part of 20th century was restated by the educational thinkers and philosophers of West in the later part of early 20th century. One of the Western thinkers John Dewey in the United State of America in 1933 presented his famous concept of democratizing education and considering a human brain fully competent of free and independent thought.
Furthermore, during the same years, the Gestalt school of thought in Germany focused on a need to provide a more effective and cognitive educational experience to the youth in order to give them an opportunity to get the most out of it.
In the later part of 20th century, Vygotsky in Russia considered linguistic, social, emotional, and cognitive development as complementary processes that ultimately worked together to shape a student’s intellectual growth.
Iqbal believed in youth that it will get up and take their country to new heights. The concept of “self-actualization” and “self” are the keys which will make the people of this country great.
Previous article 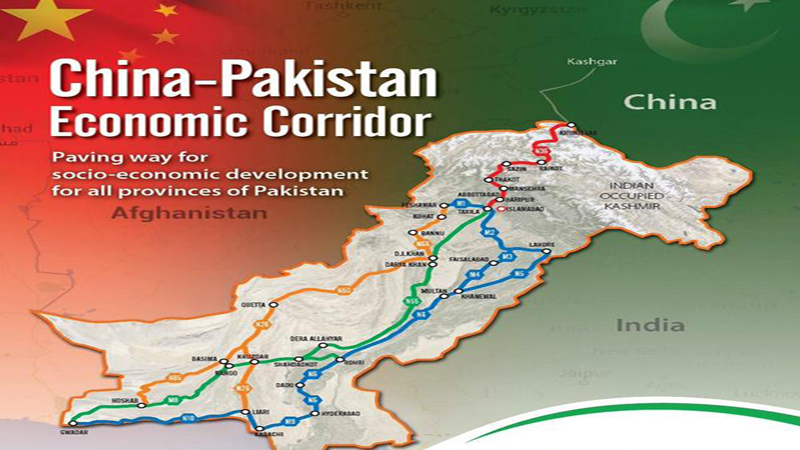 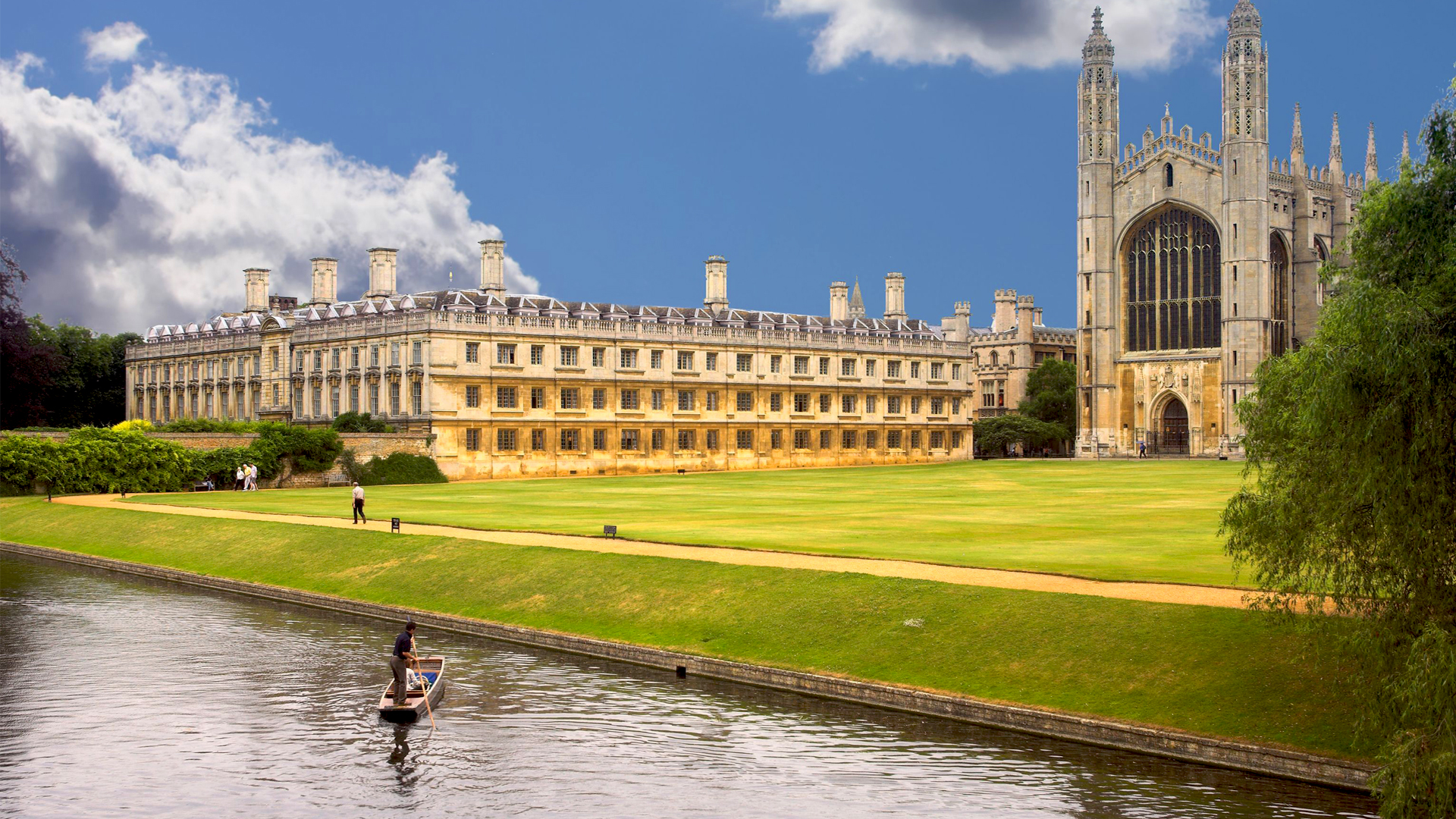