It can be defined by viewing failed people around you that those people achieve hard goals which you never expect from them. But on the same account, you sometimes surrender yourself on the ironic keywords of people. Who evaluate you in their keywords as a null or dull person? But be sure that you are born for a reason because every soul in the world is an icon of their presence. I will discuss that how one can cover their failure and become a masterpiece person.

·       First of all never gives up on your failure and on ironic words.

·       Analyze the access perspective that why you were left behind.

·       Come up with the steps that you never took before you failure.

Everything in the world either good or bad is bestowed by God. And it’s natural habit of a person that it get disheartened on a small critic. So make it a habit of staying happy because it won't be observed by any other person even if you are not inner-satisfied because it's is only powered by you.

Crystal clear mind must be set for achieving your determined goal. Restart the game and be sincere for your re-set goal.

Here is the time to believe in yourself as this passion is your dream so rather than getting underestimated by mocking people focus the target of your passionate life.

One of the crucial aspects in which youth is getting dissolved is reliability. We assume and seek help from others, which is totally a negative point. It makes you depend upon other. Never depend on other be independent.

Hunt a technology as it can be an aid for your failure.  Technology is a good friend of source you might take a ride on it. As you learn faster by using it, instead of by traditional means. Because one can clear their puzzling thoughts, by means of communicating technological media.

So readers, piling the essay toward ends, it is that your dreams are your passion and passion don’t expire. Take failure as a challenge, as an interesting mode on the daring route is waiting for you in life. Keep on trying until you success became your possession.

Education can enlighten up “Ghost Schools” 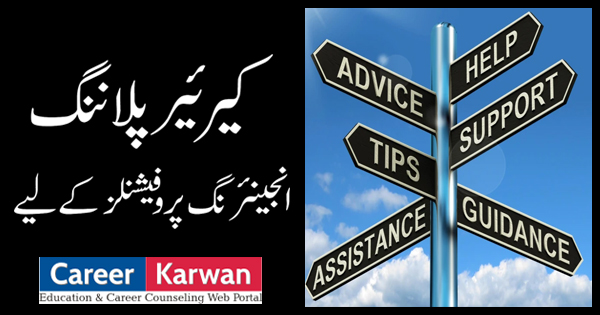 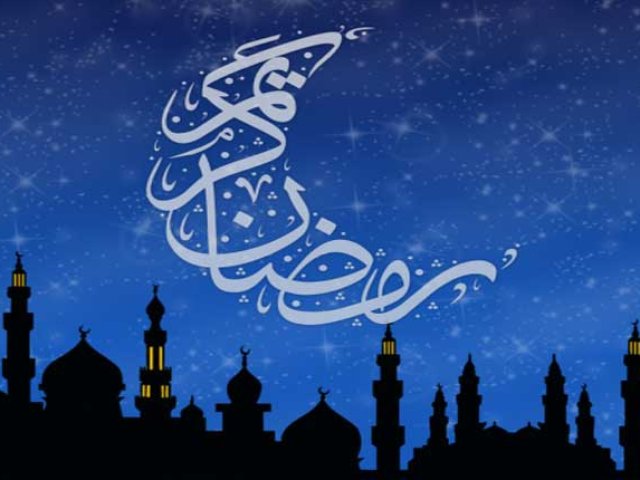 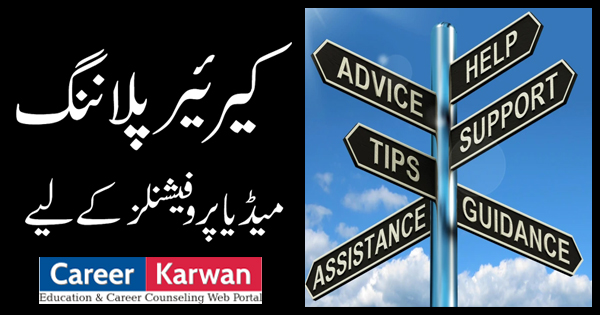