Effects of environment on studies:

It can be endured by students that how they face crucial environment taking from home to school. By means of dozen researchers, it’s found from studies, that parents and family background matters a lot in our life. The different dough of cast is a very handful in every person life. So the influence of parents work and word put one's potential on the goose bump levels to bring them up on the edge of the beneficiary and successful education.

We have often assumed from the surrounding that there are so many schools that are not furnished according to the high even average level of the education. This is just because that some parents or families facing financial issues circumstances wouldn’t allow them to send their child to the best school. It may be because of some crucial issues. Some parents don’t know the importance of education as based on background, for example, feudalism. I don’t want to hypocrite the words in a manner to elaborate the meaning of education. But here, I want to highlight the jeopardy that every child faces in the route of education.

Sometimes the beliefs and behavior of parent affect the child grooming factor which often turns into disbelief thus, effect perception gain in knowledge. A student education not only counts upon books and degrees. Their behavior, language, a way of walking and talking matters a lot in grooming. Because education meant to be perfect in every sense. Whenever a child or a student is step up on stage to get a round of applause, they are firstly observed for the ethics they belong and follow. Even in our society, students are persuaded when they are asked about their background.

Parental role affects in establishing the bright future career for their children. So it’s their duty to influence their child as a mentor. Even it’s assumed, most of the students when questioned about their achievements and goals their answer somehow relate to their parent's desires. As their parents weren’t able to achieve their goals however now they expected it from their child.

As a student, it’s your duty to not interrupt in personal issues at home with your parents. Be obedient to elders, show respect by not giving traumatic answers on your wrong doings. While studying try to focus on symmetrical notes, not on the issues going around you.

·        Students must not include in the political issues because of its effect their studies.

·        Avoid sitting with gangster people that are, who always talk negative.

·        Be confidential about your achievements and goals.

·        No matter from which family background you resist, focus and feel proud to represent yourself and your family.

Be real to your studies negotiate the negative words surrounds you. Don’t take stereotyped words on the heart to feel insecure either you belong to a low class or middle-class background.

Remember it, diamonds refine from coal mines. And you worth the resembling of diamond. 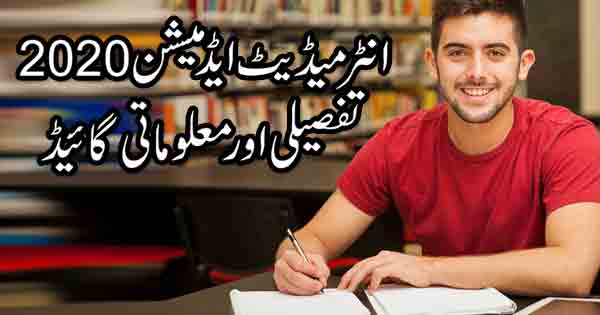 What to choose for Intermediate degree in 2020 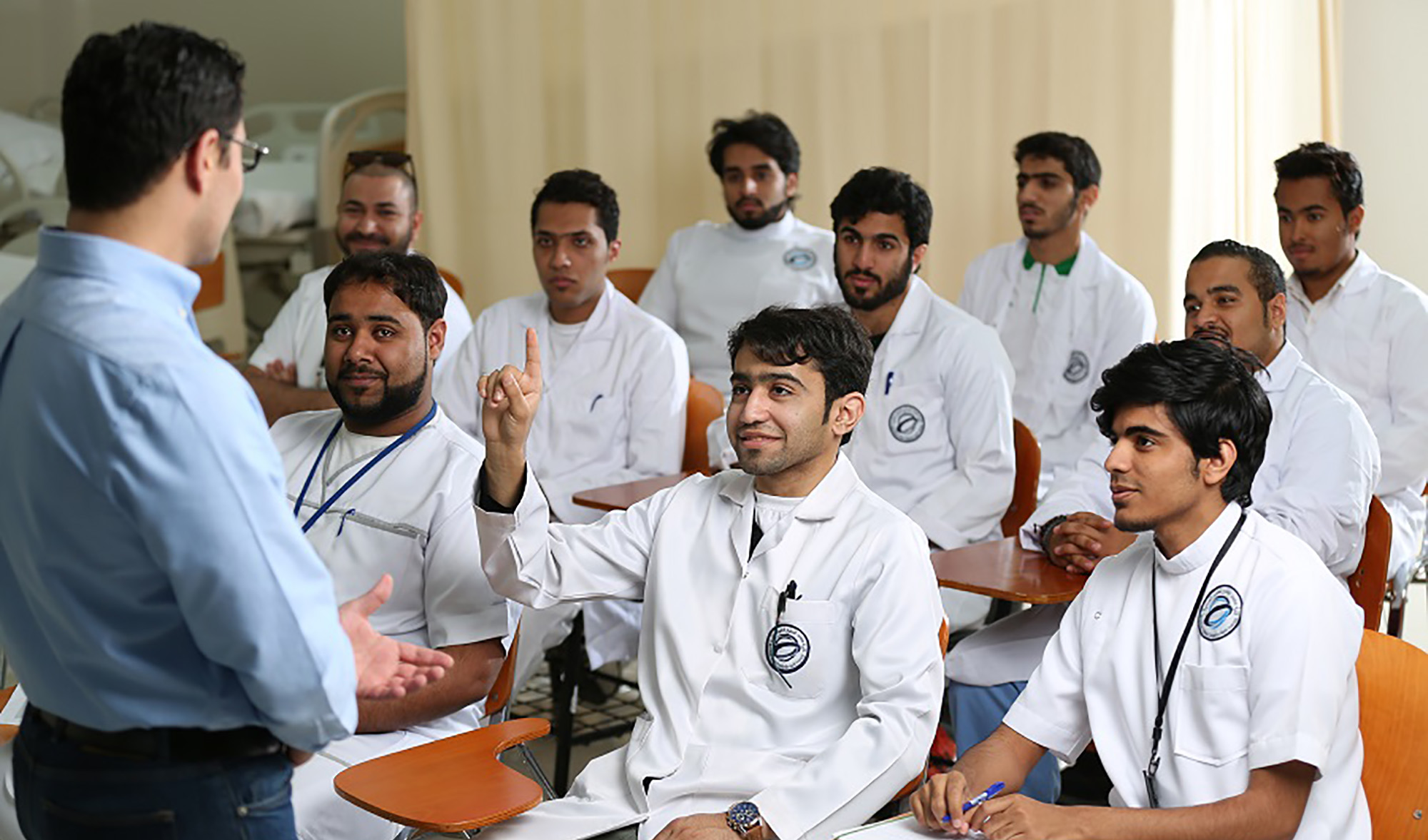 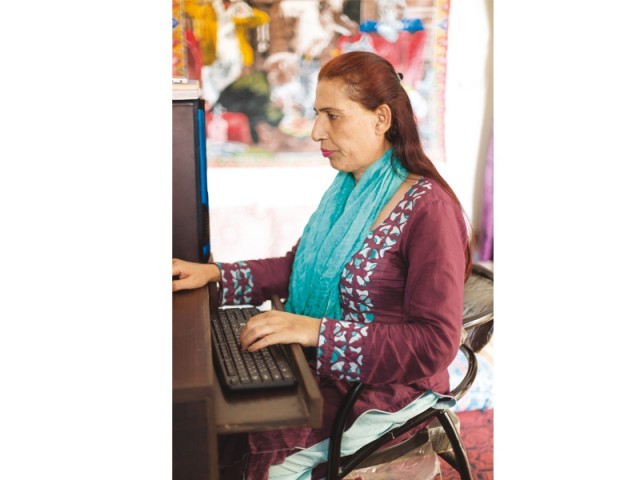 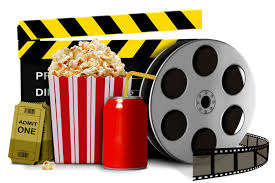 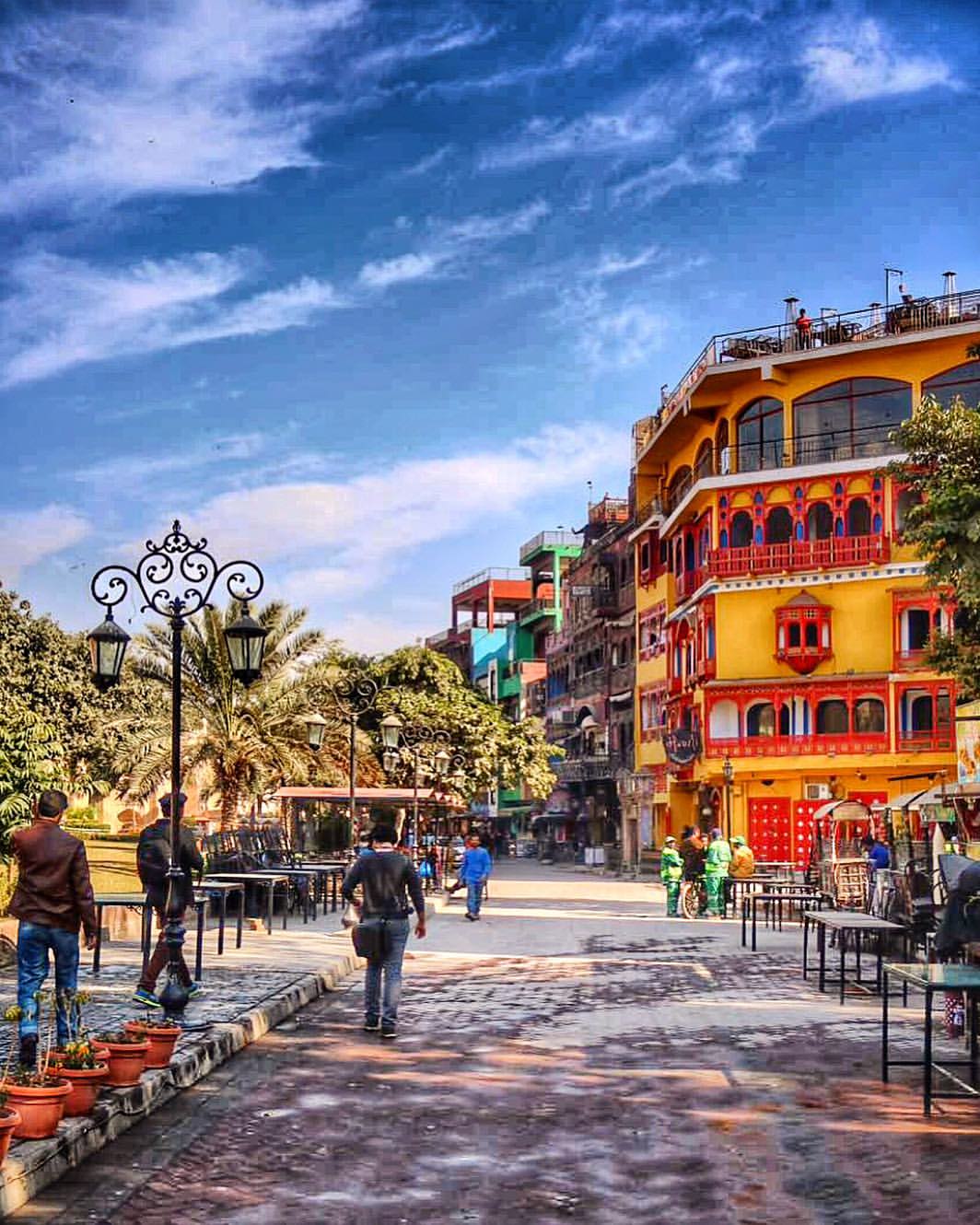