There are several issues that arose in the society with the lack of education. It not only effects on a person, but it hampers disability of education to the whole family. As we all know that the society is the mixture of two categories of people educated and uneducated and we separate them on our own observances and conclusions.

Without any doubt we come up with the reality face that the educated person is evaluated over the number of certificates and his level of income along with his long term plans, whereas, uneducated person earn his wages on the daily routine, weekly or monthly which he literally denied to take it as wonder package as a monthly income. Likewise, uneducated don’t allow themselves to plan long term that is what they have is for today, no savings no bank balance. Despite it, the people with education lead a better quality of life.

As a person feel ashamed and isolated to meet the educated people in the society. Education can lead to peace and harmony but on the other hand, when you are illiterate than that peace and harmony is materialistically changes into anger for hunger. Because when there is no education or illiteracy then the society will lead towards unemployment and poverty. It is obvious that when a person is striving unemployment he will choose an unethical behavior which includes devastation, anger and no harmony with any peace.

First of all, we should customize the society rules for being educated that what kind of betterments you could earn from the society. Or what are the roles of society towards an educated person!

On the same hand, we see that the uneducated person is not having a good job and not having a handsome salary package then he miserably move toward poor health and poverty. He is, therefore, unable to save even the short sort of money for the long-term plan or for future that is, pushing their loved ones into the deeper holes of poverty.

Sometimes the conditions that arose in poor and illiterate people is when they don’t get the means of normal life it lead them towards depression and depression lead them toward taking high drugs or narcotics and hence in such conditions a normal people could not be able to be called normal as he start involving in crime phrases scenarios.

Now, how to overcome the problem of illiteracy are:

·        Necessary for school education on everybody

Like this, we can eradicate the illiteracy rate in our society and can promote our country from economic bracket to the next level. As there is no better moment than today for realizing the educational role in demolishing the poverty. So for this, all the children in the country should have the availing chance of getting be educated to eradicate poverty, crime and unemployment. 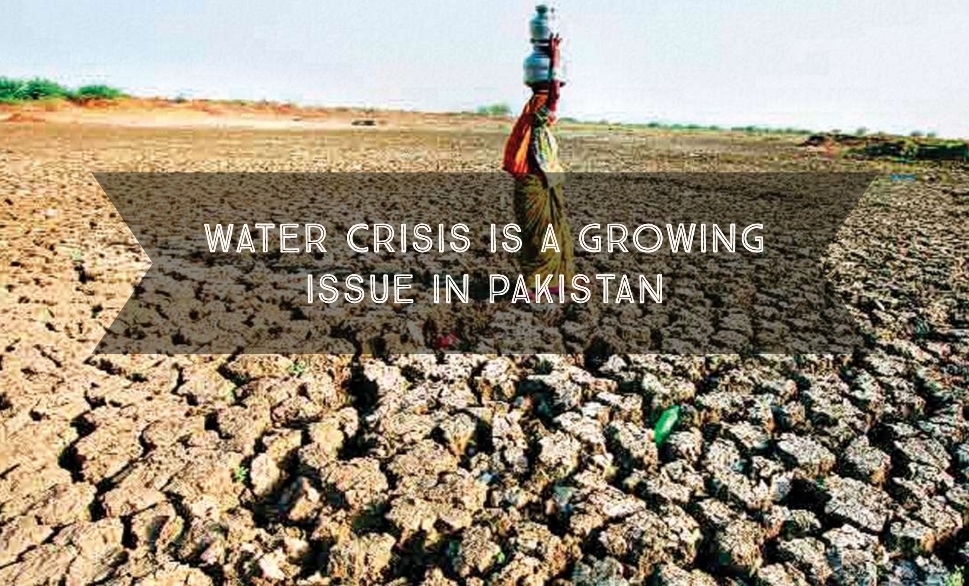 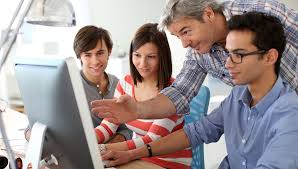 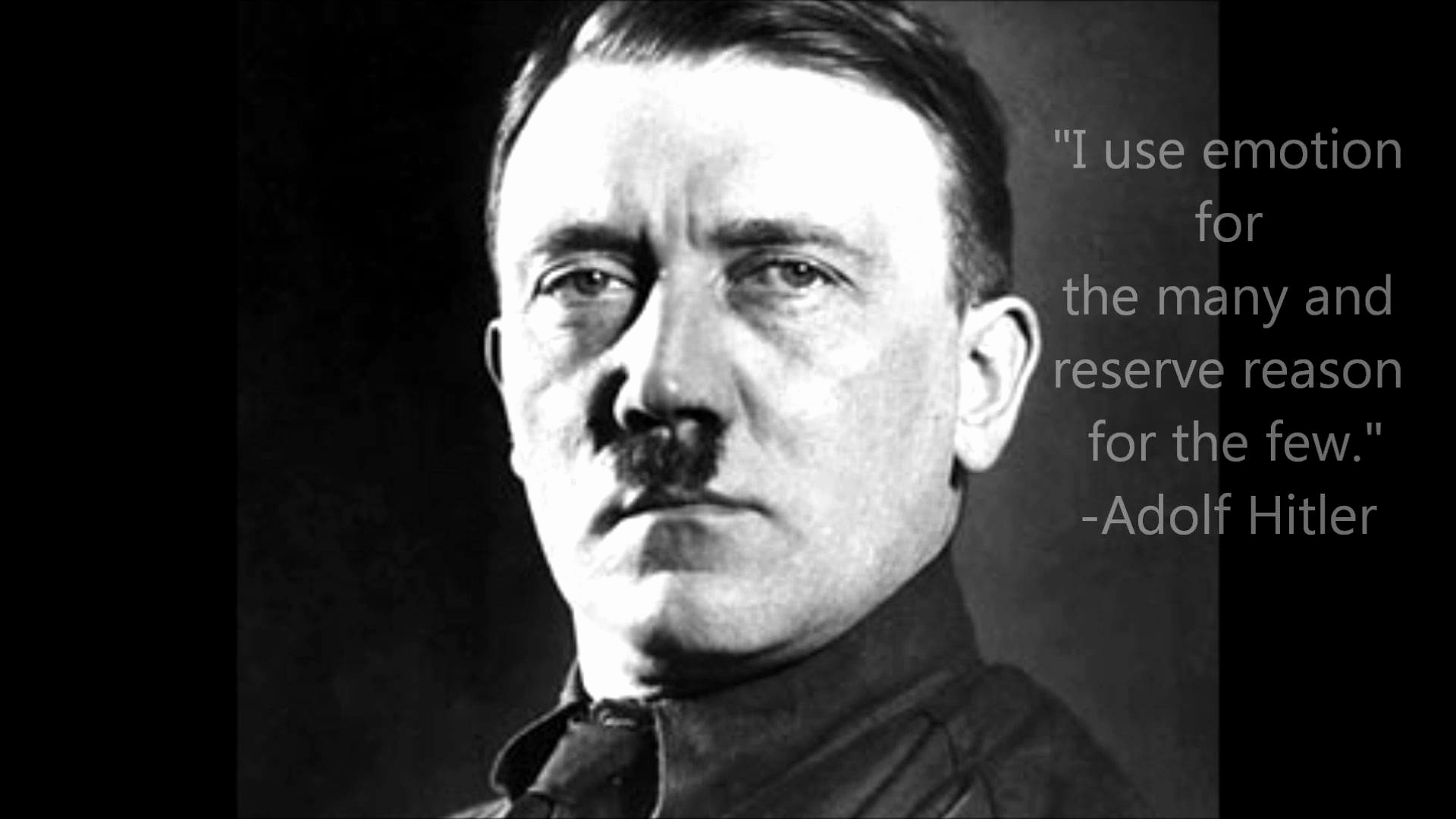 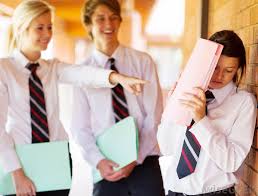