According to our Quaid, Muhammad Ali Jinnah, in a piece of advice he said, “You must concentrate on gaining knowledge and education. It is your foremost responsibility. Political awareness of the era is also part of your education. You must be aware of international events and environment. Education is a matter of life and death for our country.”

Education is the keystone for any country. It raises the morals and high values, gives direction to tackle foreign invasion without war tools. In this atomic world, the foreign issue needs to be solved on the desk with the force of pen instead of war weapons. Therefore it is necessary for a country to improve its education system especially in Pakistan, which needs great attention.

Literacy rate of Pakistan is not making progress as fast as it should be. Within the last year, Pakistan‘s literacy rate was 60% in the survey of 2018-19. It was 58% in 2015-16. Only the increment of 2% is not making difference. Moreover, COVID 19 has affected the entire education system due to its long stay in the whole world.

According to Pakistan Social and Living Standards Measurement (PSLM) Survey 2018-19, “The literacy rate is higher in urban areas (74pc) than in rural areas (51pc)”. Punjab is at the top of the list having a 65% literacy rate than other provinces as Sindh 57%, KPK 55%, and Balochistan 40%.

According to the latest update, Pakistan’s literacy rate has raised up to 70% at the School level due to technical involvement in 2021. According to an estimate, nearly 23 million students have access to schools with the advancement in modern technology.

How to Improve Pakistan’s Education System

Pakistan's constitution contains a clear postulate regarding the free cost education system in the whole country without any discrimination. According to Article 25-A, which states

“The state shall provide free and compulsory education to all children under the age of five to sixteen years in such a manner as may be determined by law”.

The weakness of the System

Most and highest proceeding flaw of the system is commonly known as “Ratta (رٹا)”. Cramming Usually in Pakistan students want to play number games and want high marks instead of learning concepts and having experiments on practical grounds they prefer to learn the important question with mindless memorisation. Due to this approach schools and academies also focus on only those questions that are being revised again in again. Our syllabus is almost 20 years old. As we are still teaching the old facts and software in schools, colleges, and universities whereas the whole world is using the latest education syllabus and updated technology. So when a student of Pakistan steps into practical and professional life, he faces many obstacles and feels difficulty towards success. Their time is wasted learning new techniques that should be taught in Educational institute. Every province has its own syllabus own teaching system. Even the students of a province face difficulty to migrate from one province to another.

A fine and advance system of education can only lead the nation towards a successful and bright future. According to Jinnah,

“Pakistan is proud of her youth, particularly the students, who are nation builders of tomorrow. They must fully equip themselves by discipline, education, and training for the arduous task lying ahead of them”

Federal Minister Shafqat Mehmood has announced the importance and implementation Phases of SNC.  SNC provides a common platform for entire students to learn education with the same standards. So that the students may have equal chances to learn with fair and equal level learning. This system will provide the students to learn the skills and compete at the international level. 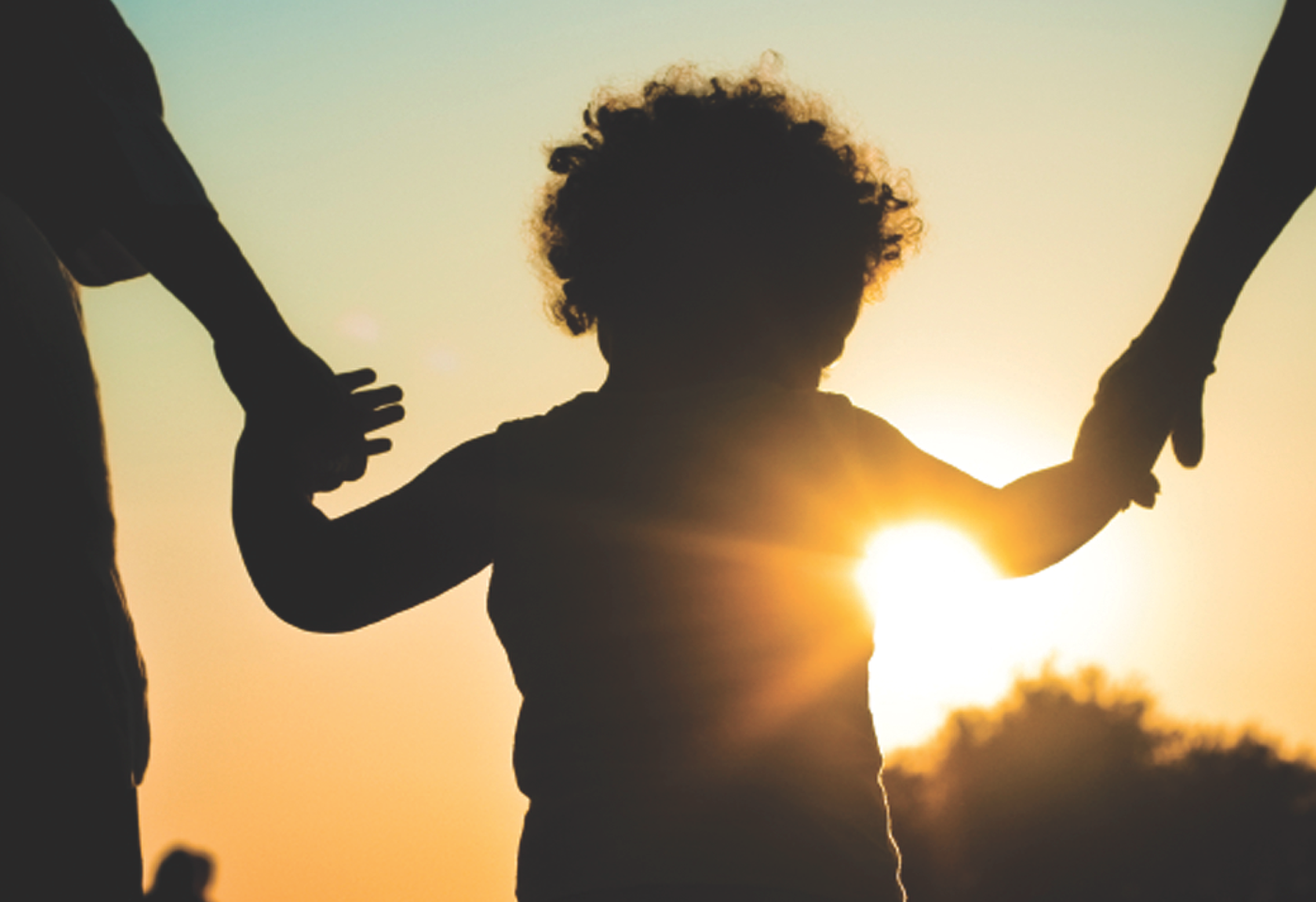 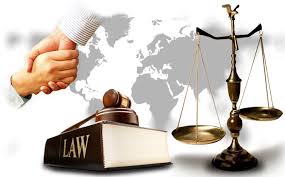