The monetization of YouTube had started in Pakistan recently and many people around the world began to get attracted towards the idea however YouTube when made the monetization legal in Pakistan it also had reviewed its policies and made them much more complicated.

To begin monetization from YouTube one further needs to make a YouTube channel for which he’ll require a Gmail account, phone number and a bank account, to create a channel one needs to go on YouTube creator studio and verify the channel after which he’ll have to follow the instructions provided by the site to make his channel and connect it with an ad sense account, as his channel will provide him earnings only after connecting it with an ad sense account.

Monetization apparently starts on your channel when an ad begins to play before the video uploaded by you however according to the changed policy of YouTube the ad will not appear on your channel until your channel gets 10k views, which is very hard to achieve for a person who has just started the account. He’ll has to wait for around two or three months for actually start earning from YouTube.

However one can also earn money by the number of views he get but the rate of each view is lesser than a rupee for Pakistan so if one is planning to choose YouTube as a full time job then he should be aware of the fact that in first two to three years he’ll earn nothing but a small negligible amount of money which would not be enough for him to meet his expenditures.

Which will not just stop you from uploading you videos on YouTube but also restrict you from viewing the content shared by others moreover it is hard to create original and new content for videos everyday as it requires time and a thought process.

Though the earning from YouTube had proven beneficial for many YouTube bloggers all around the world especially the one from Australia and Canada but the rates decided by YouTube for a video uploaded by a Pakistani bloggers are very less the chances of earning a handsome amount of money are pretty low.

So if one is looking for a career out of a YouTube channel he needs to think over the idea as it is very important to have a job which will provide you for your livelihood alongside the YouTube account for the first three years of joining YouTube as a source of earning but if you are student and want to join it as a part time job and experience then it will not be the worst of the options. 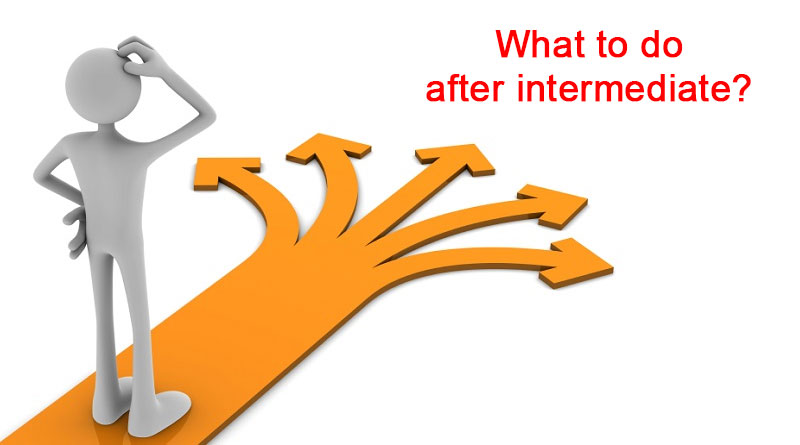 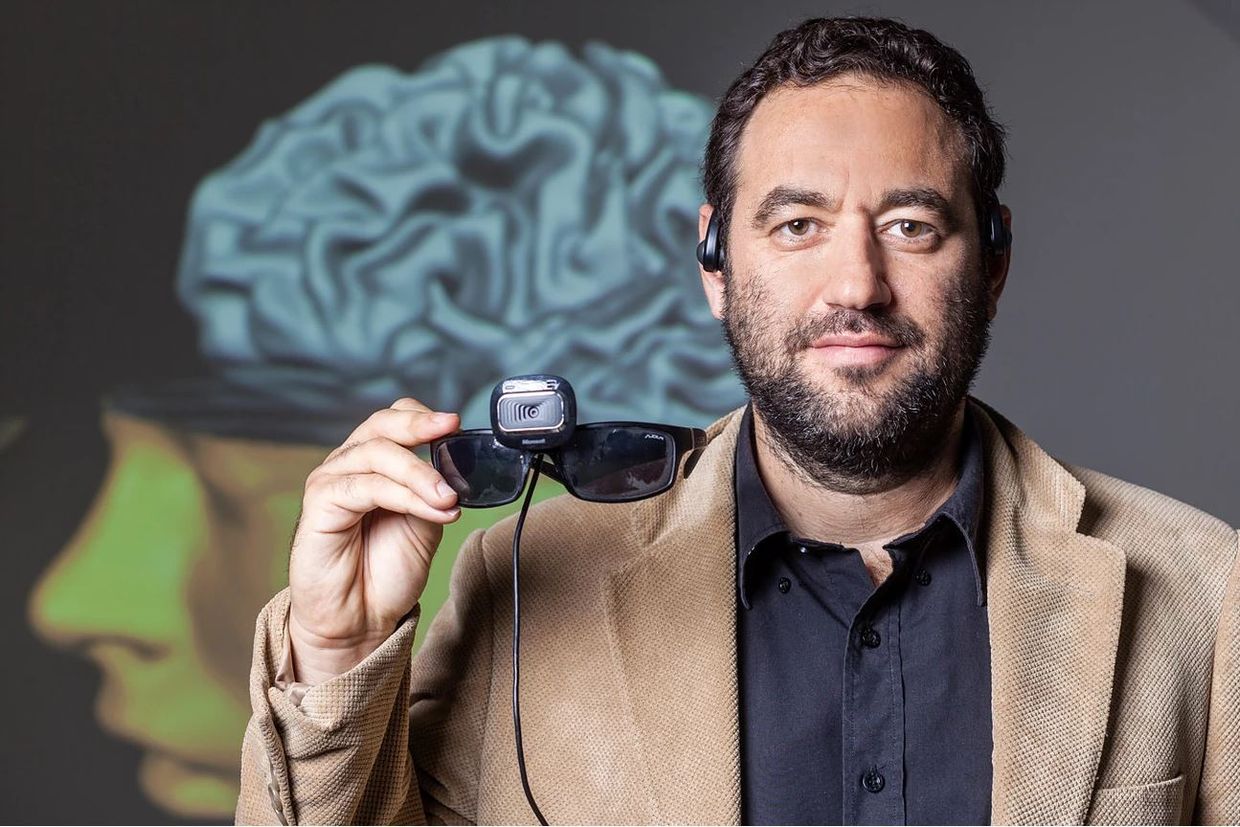 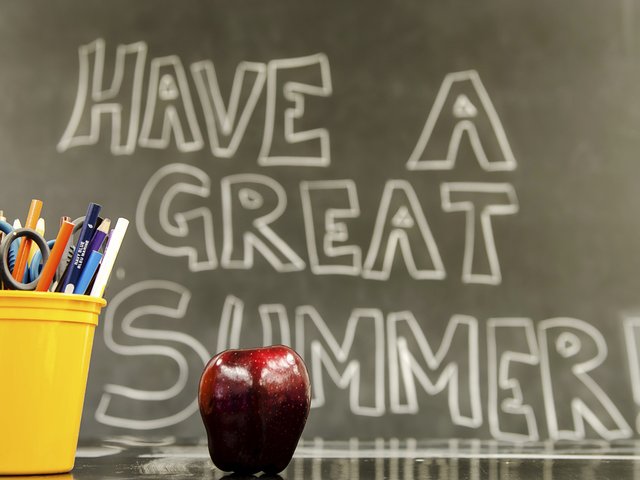