Every year thousands of the students appear for examination in all the provinces of Pakistan. The Central Superior Services is the new trend amongst the youngsters and almost every 1 in 10 students want to take CSS examination because of its charm of the government job. The people who pass this competitive examination are directed hired on 17th grade. Therefore, it has become the dream profession for every other student.

Federal Public Service Commission takes CSS test for the jobs of 17th grade. The test is further divided into 4 parts.

The first part that is the written test is the toughest part of the examination. The students have to put great efforts in order to appear in CSS examination. There are in total 12 examinations for student, 6 compulsory subjects and 6 elective subjects.

It is a commonly believed myth that if a person has appeared in CSS examination once, it becomes very easy to give a second attempt as the student has already learned everything. As the matter of fact, FPSC makes necessary modifications in the curriculum every year. Moreover, the subjects such as current affairs change completely and students have to give equal time for the preparation of the examination. However, after one attempt a student is better able to understand the pattern of examination.

The Examination Centers are the far areas and it becomes difficult for the students to reach at the examination hall every day on time. Sometimes the center is changed for compulsory and elective subjects. However, it is also difficult to locate some centers in the far-flung areas.

As whole the CSS examination test all the abilities of a person they want o hire for a government job as there is a long process they have to go through to get their desired job. The abilities also include the tolerance and patience of people. 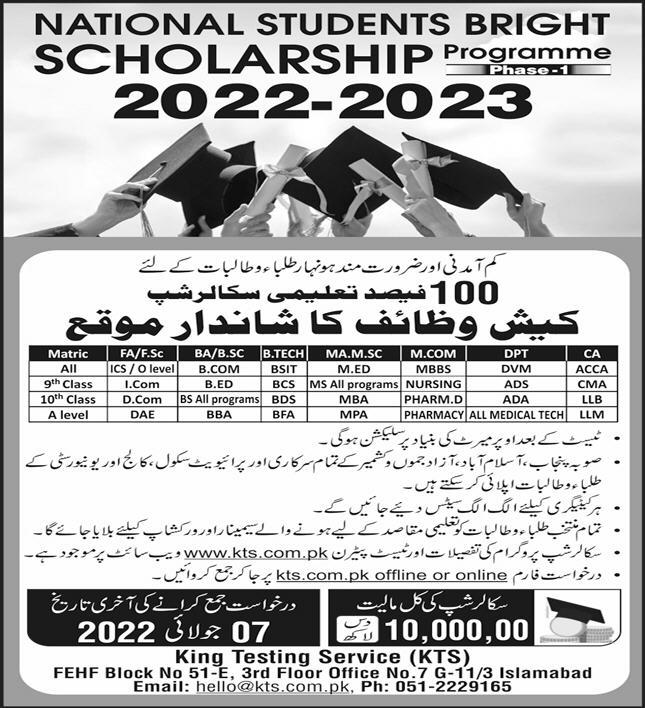