Punjab is one of the rational historical province of Pakistan, in which there are so many ancient cities are situated with the emperor buildings or sites. Bahawalpur is one the biggest 12th city of Punjab province in Pakistan estimated with the population of about 798,509. It is also known as princely state as it was once ruled by Nawabs.

The Nawabs left so many well structure monuments in the city of Bahawalpur in which some are discussed below:

Darbar Mahal is one of the historic forts which is developed and located in the city of Bahawalpur in Pakistan. The city for its local history is famous for its existence. The fort is under the control of Pakistan Army but it has a great tourism attraction. The palace has a great fusion of eastern and Arabian architectural techniques that were prevalent during 1800 in the subcontinent.

The palace was commissioned by Nawab Bahal khan in 1904 and later was handed to the Armed Forces of Pakistan after the independence war in 1947. The palace thus also served as a regional court for the state of Bahawalpur.

The palace constitutes an area in excess of 75 acres, which surrounded by lush green plants with the fountains which are remarked impeccable. This area thus provokes as one on the largest property in the immediate area.

The interior of the building from outside and inside is spectacular. There are 4 white dooms which are connected to each other through corridors. The furniture, carpets, curtains have their own elegance and class which worth eye-catchy. The walls are decorated with the Mughals and Nawabs date back 1800 paintings. Which itself fumes a structure of gallery.

Although, the palace has a great number of importance for tourism, but sadly, very small area of the property that is the only outskirt of a garden is open to host galas and official functions. As it is under the observation of Army.

Abbasi Masjid is customized in white marbled which looks amazing in the wilderness of Cholistan Desert. It was built by Nawab Bahawal Khan with cupolas and domes of exquisite marble in Bahawalpur, 1849. Which is adjacent to the historical Derawar fort. It almost resembles, Moti Masjid which is located in Red Fort, Delhi.

The Masjid has a big courtyard and a hall where almost 1000 Muslims at a time can offer a prayer. The stunning masjid venerates the Muslims architecture in the epoch of abbasis.

Derawar Fort is one of the historical fort which is located in Bahawalpur about 100 km from Cholistan Desert. Derawar Fort can be sensed as the gateway of Cholistan. This fort is remains the property of Abbasi family. This is the place where one need to take permission before visiting, from Bahawalpur PTDC.

Derawar Fort is the most superlative and preserved fort of Cholistan. It is 672 feet length in each side. Most of the bastion shows that geometrically it is made up by burnt bricks. The number of buildings in the fort provided quarter to army officials. The retiring quarters for the royal families still stand deserted inside the fort. There are 40 bastions which are thirty meter high and can be seen from a huge distance from Cholistan. This area archeologically signifies the Indus Valley Civilization.

The first fort was built by Hindu Rajput, Rai Jajja Bhati of Jaisalmer, but it was rebuilt by the Nawaabs of Bahawalpur in 1733. Later, Nawab Mubarak Khan took the stronghold back in 1804.

Bahawalpur is the city of Pakistan which has deep Asian rooted history. It was a princely state which was ruled by early “Nawabs”. Noor Mahal is a castle which was built in 1872 on the time when modernism had set in. Nawab Sadiq Muhammad Khan had built this palace for his wife “Noor”.  This Italian building has a great importance in the name of tourism. Great number of Pakistanis and outsiders visit this place every year to explore the beauty of Italian-style castle. It is a synthesis of beautiful Islamic architecture, which is worth seeing.

After several decades, now, the castle is under the control of Pakistan’s Army. According to the ancestors sayings and folks discussions it is heard that the Nawab’s wife “Noor” only spent one night in the palace and later decided to move to another destiny because she happened to see graveyard from her balcony and so refused to stay another night in the palace, so the palace remained unused during his time of emperor.

The interior of the palace is classy even the furniture and other stuff placed in palace is in the same style as it was remained before. The palace is two-portioned. The walls of the castles has informative clipboard designs and paintings through which we can sketch out easily the living style of the Nawab.

So these are some of the specific and known places as the monuments in Bahawalpur which has their own values in terms of tourism and history. 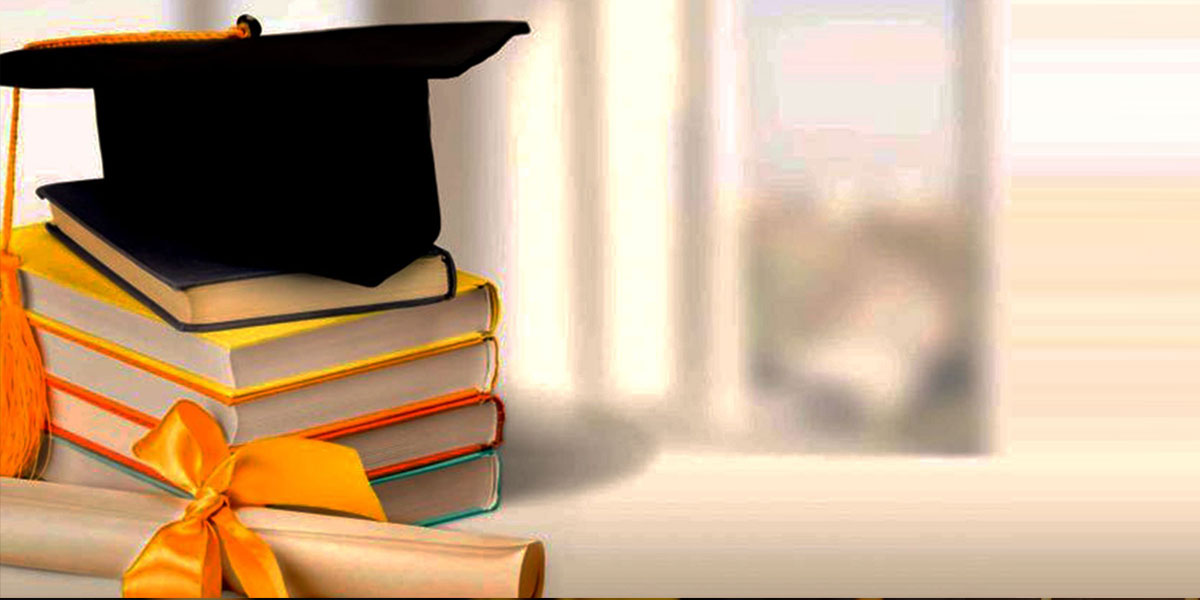