A metallic story of the Karachi site Banaris Area near Orangi town, a small house in Sector D-15 covers the story of struggling girls. Proud father Abdul Rashid sited the cupboard loaded with memorial trophies or awards of his brilliant daughters Quraatal-Ain and Noorul Ain.

Their father Abdul Rashid told that these awards are the magnificent customization of my both daughters hard work. For Abdul Rashid, these awards are his crown of pride. But what let us remarkable sorrowed was their poverty which is not allowing his daughters to study further to make him proud more. His eldest daughter Quraatul Ain passed her matriculation in the year 2000, by securing 80% marks in science group. The talented girls made his father speechless and hard heart when she tore up into tears, which found her parents little embarrassing. As she had scored high grades and had an outstanding academic career without any tuitions. That found her really miserable.

According to her even after her great performance, she was not able to get admitted in the reputable Institute because of their home financial problems and of immeasurable resources she was not able to get more than 60% percent marks in FSc examination. Later the lack of resources ruined the career of the brilliant girl. Her aim was to become a doctor but because they were not able to cope with the structure of the demand for this degree she ominously took a teaching course to meet the requirement as a bread earner and to support her younger siblings.

Like Quraatul ain the younger sister Noorul Ain is also found of studies and is a brilliant student too, as she got the 3rd position in Karachi board but she wanted to fall on the 1st position that she was unable to perceive it again by the insufficient resources. By means of her intelligentsia, she got admission in Sir Syed College for Women, Karachi. Where she got the Urdu digest copies and came to know about the Karwaane-ILM Foundation. Over the demand and the recommendation of his father needs and financial miscarriage distribution over the bright future of his children he told in the letter was reviewed seriously. Later the team reached them to great the needy family.

They told Abdul Rashid that he and his wife Rukhsana Bano are illiterate and poor but they want their children to build their future success. As they could not bear the expenses of their child studies His wife added that they want to get their daughters especially educated because a woman can better bring her children up.

Both parents started working whereas Rashid was laid to bed because of an accident that made him paralysed for 2 years for doing any kind of job. Which subsequently made the residing situation more critical.

Seeking the situation Quratul Ain completed her CT course and started teaching to fund her father source of income. Whereas Noorul Ain is still compassionate about her MBBS in spite of financial condition and Quraatul Ain too. If any philanthropist might help them but so far Karwaane-ILM has been seeking their educational expenditures. 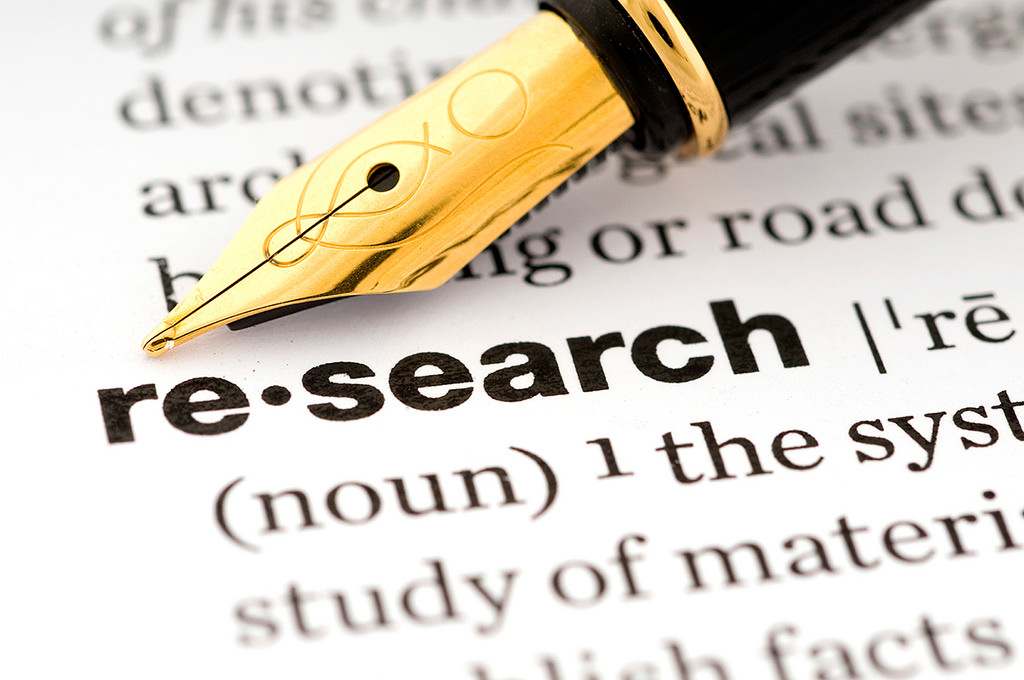