When the student is graduated his another mode of life lit up which is summed up in the form of his professional career. Thus student, what feel here and how his professional life assist of superficial structures and leg pulling politics in an organisation is going to be magnified here, with the affording tips.

However, I know that hard work and success are the two best ingredients towards success but here we cannot forget the spice which is added in the recipe as politics in an organization which couldn’t be subtracted as the extra vengeance.

It is also seen that humans are biologically by science are categorize in the word “Animal” and in other fact when the group of animals gather they anonymously develop a critical environment that is in some found field. Such groups in an organizations are the decision maker and they regulate their own rules despite the rules of an organization.

Some of the sobering 6 facts that will help you to furnish in the profession to achieve the goal, and hence are affordable for one accommodation are discussed below:

You need to be a player a very sharp and captivating player. It means don’t be so innocent that people start taking advantages of your innocence. Be a trustworthy person. Observe the game rules first that is environment and then jump in the battle field to play harmlessly with mind, that is get to know about the tactics.

Sometimes people are slither snake in a sleeve that are assumed to be very helpful but in actual they are jealous for some mean, which is maybe they are not happy with your success. In fact the research says that 80% people working on same place are on the way of leg pulling without knowing you. So for this you should ensure that everyone is not your friend on a workplace in short get to know about the played dynamic role of politics that are being created to degrade you.

We know that who help us in an hour of need and their we relish the secure feeling about the bonding of individual so here we know that sometimes the helping buddies in our organizations are the real stature of success for us.

This world is a masterpiece of selfishness. Everyone in this world is a friend for self-beneficiation. Or maybe it’s the worldly rule too that “Karma” is the reciprocal of gaining and giving.

Be positive and lower you voice when you come to rely that someone is the real power of esteem so when they move to another organization they do provides you benefit yet profits when faced with the organization.

As it is said by Sun Tzu: “keep your friends close and your enemies closer”. The saying is greatly deep as it helps you to know the intentions of your enemies that is how far or deep they could plan to estimate you with lower potential. Because you know that a close or a good friend wouldn’t harm your feeling for any interest but a sour sweet can be a spicy threat for the career so do let them know through it.

I have seen personally that people assumes themselves that they are naïve and they don’t like to play tactics in the workplace but in actual when you step-up in the field of profession your innocence just left behind because now you are the part of game which you even don’t want to play trickily. 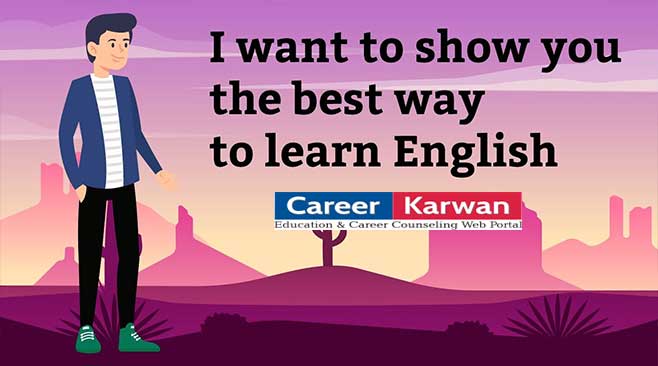 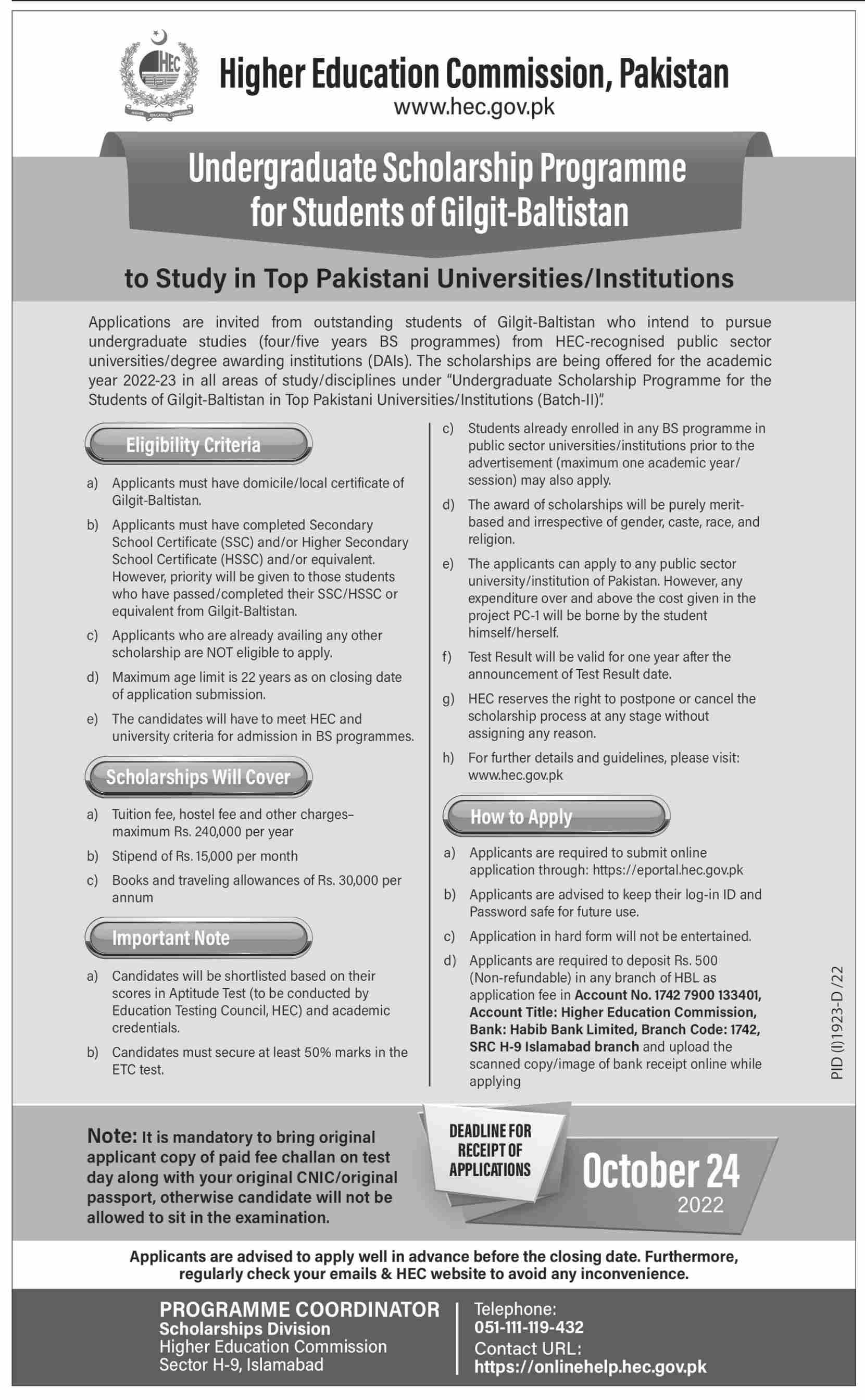