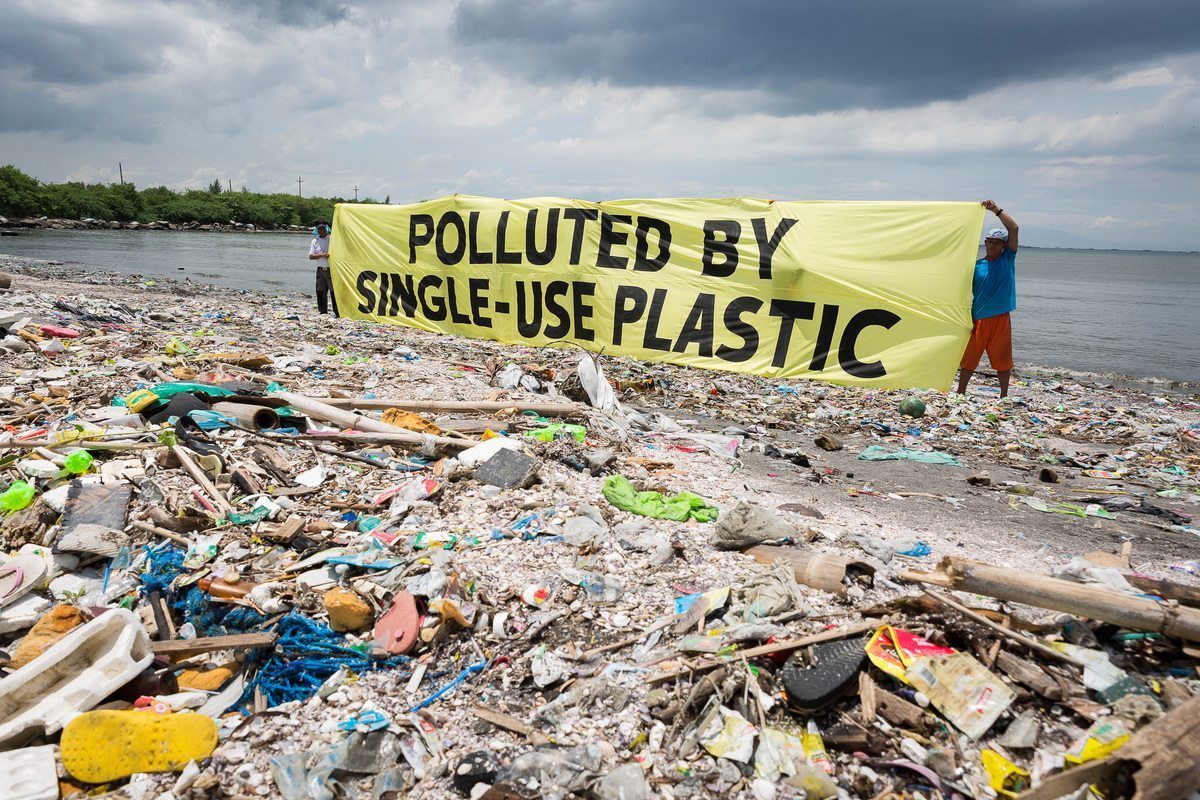 All of the human beings tend to use the things that are easily accessible, strong and cheap. All of these qualities are present in the plastic products. Ranging from a small straw to large furniture, plastics are everywhere. The cover of mostly products we use are made with plastic, the disposables are all made of plastics. In our daily life we encounter plastic products everywhere. 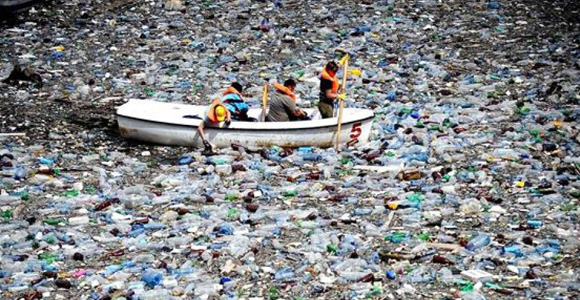 Plastics were introduced in 1950s for the convenience of human beings as metal products were expensive and difficult to carry. Plastic since 1950s has taken over metal in many areas. From its introduction until now in 2018 we are used too of utilizing plastics in every work we perform. We eat in plastics, we drink in plastics and our things are also protected under a plastic bag. Since 1950 to 2018 we have surfaced the earth with the burden more than 6 billion tones of Plastics with addition of 380 million tones every year. 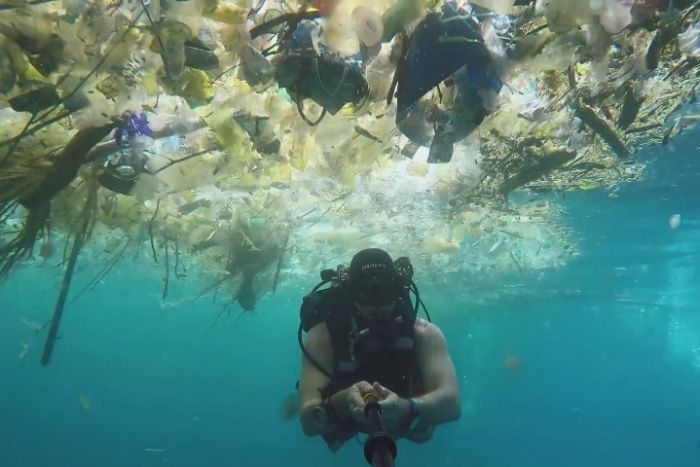 The major problem of plastic production is that it takes hundreds of years for them to degrade and decompose depending on the molecular composition of it. To dispose the plastic wastes they are thrown on the land hills but most of the plastic trash is thrown in the oceans. The plastic pollution in the oceans has become one of the major issues of the world. Just as we cannot ignore the effect of carbons on Ozone layer, we cannot ignore the role of plastics in environmental hazards and environmental degradation. 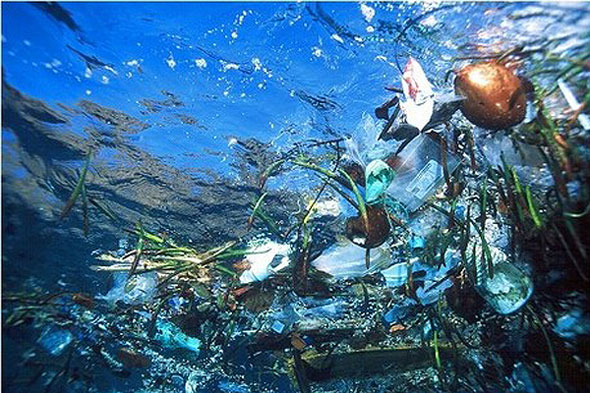 The marine animals and marine life is the most suffering victim of the plastic pollution.  It is believed by now there is more plastic in the oceans than the collective number of all starts in our galaxy. Alarmingly some researchers also believe that by 2050 there will be more plastic in the oceans than the fish in it. The problem is addressed by UN recently. In February 2018 United Nations Organization has declared “war on the Ocean Plastic”. Several big and small countries have become part of the declaration. 30 countries have so far signed the war on Ocean Plastics including US, UK, France, Indonesia, Brazil and Norway. 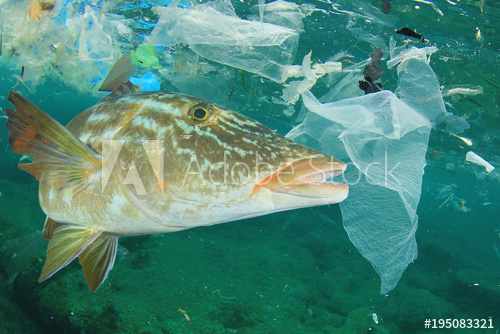 The increasing number of the plastic products has become a hazard for marine animal in mainly two ways. Firstly the movement of plastic products attracts marine animals and they get strangled in it. The restricted motor movement makes it difficult for them to survive and eventually it proves fatal for them.  Secondly marine animals mistaken see the plastics as their food and swallow them. The toxics introduced to them are not only harmful for marine animals but it is also dangerous for human beings because of large amount of fish and other sea food is eaten by human beings. The hormonal disorders are one of the results of toxics in ocean water. The plastics exposed to the sun also leave toxics in the water. 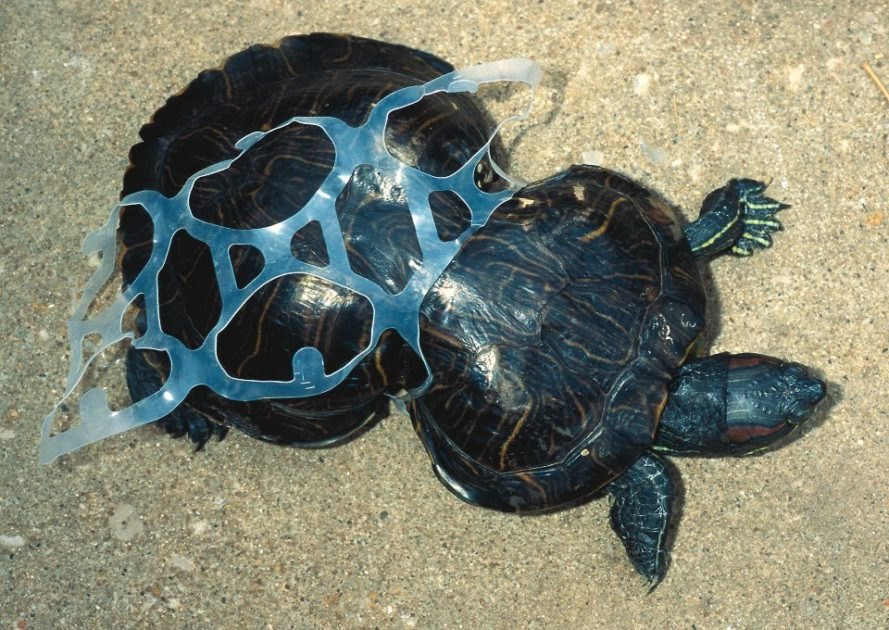 As a responsible human being it is compulsory for all for all of us to look around and ponder over the possible solutions to decrease the use of plastics. All of us must try to avoid using plastics in everyday use. You can adopt simple practices for this purpose such as carry your cup in your bag so that you do not have to buy a disposable cup for drinking anything. Moreover place a special plastic bin in your house. Put all the plastic trash in the special bin so that you can send it to recycle.  It is estimated that only 12 percent of the plastics are send for recycling purpose.  The recycling can help to reuse the plastic rather than generating the new piles of everyday use plastics

This is our earth and we bare responsibility of it. The dangers we impose to the earth are indirectly affecting us and our health. It is impossible at this point of time to completely stop using plastics but we can avoid the unnecessary trash created by us. Let’s save the earth together and work hard to create a plastic free world. Let’s say no to plastics.

Simple Ways to Develop Self Confidence 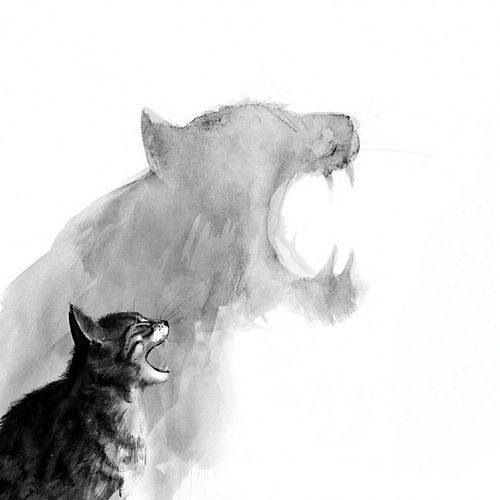 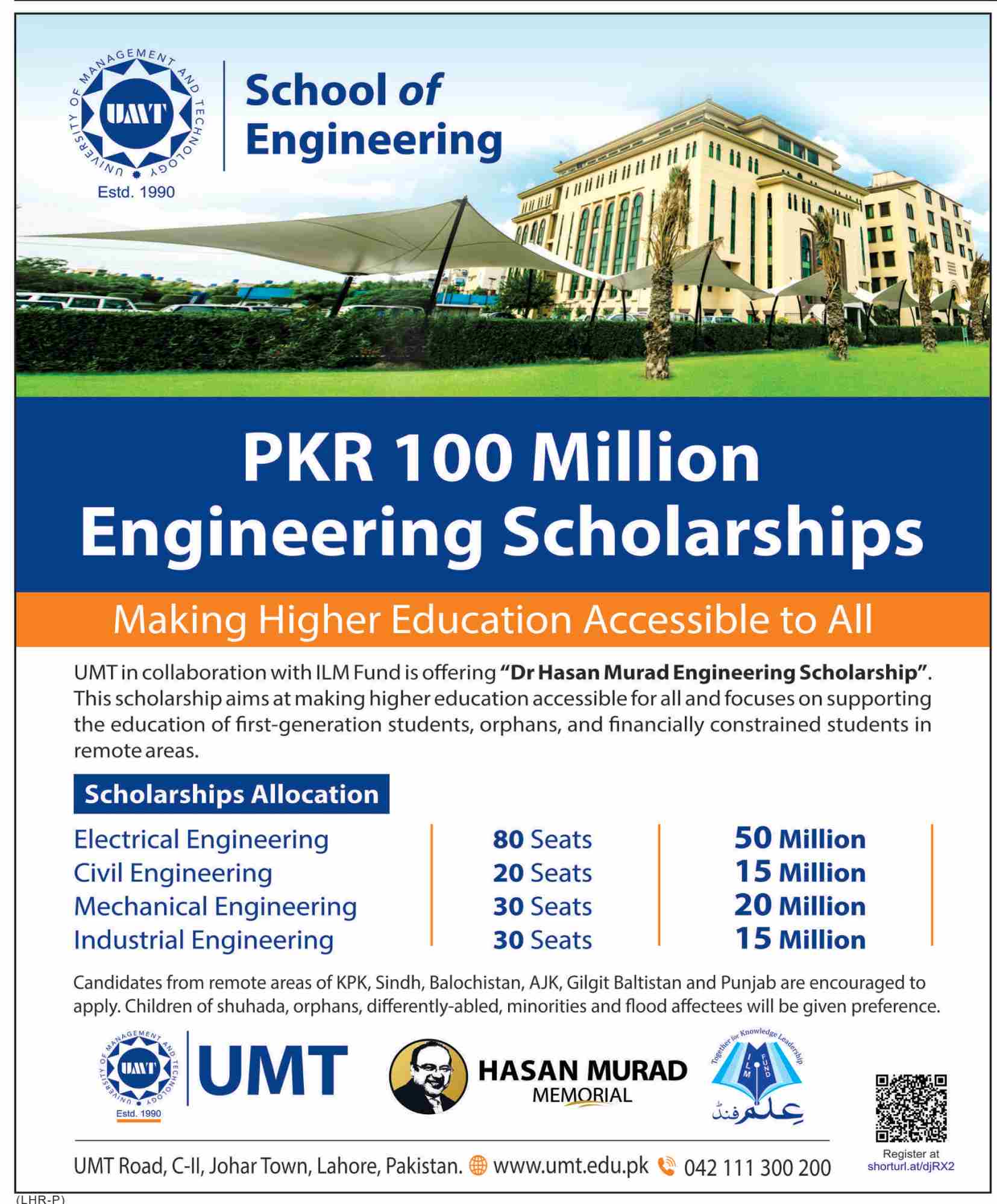